With their new album ‘As Blue As Indigo’ arriving on 18th June via Blame Recordings, Tigercub are giving us the latest glimpse of what to expect, sharing new single ‘Funeral’.

“‘Funeral’ is a song I wrote to cope with death, firstly to directly cope with my grandmothers passing, but also as an emotional outpouring to the shocking amount of friends I have lost to suicide over the years,” Jamie Stephen Hall explains. “I find songwriting incredibly cathartic and therapeutic, it helps me process my emotions and figure out what lies at the core of me. I find it difficult to properly express myself in day to day life, I was always taught as a male that to portray anything other than stoicism was a sign of weakness and that it should be overridden with jovial humour and general toxic bullshit. Nowadays we are all learning how wrong this affectation is, and rightly so.”

Have a listen to ‘Funeral’ below. 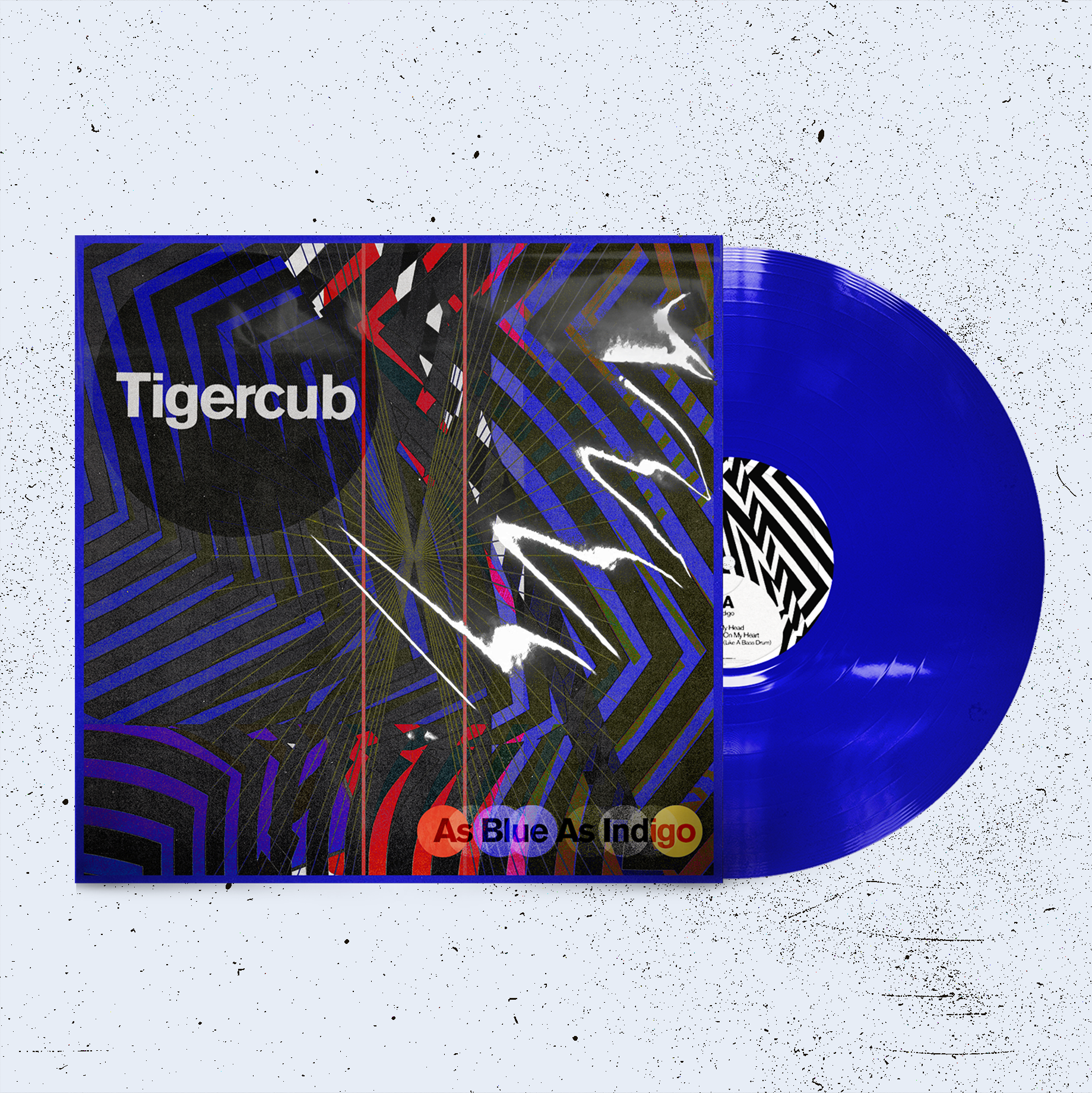