With their debut album ‘Bummer’ landing on 4th June, Cleopatrick are sharing the video for their latest single ‘Family Van’.

Speaking about the video, frontman Luke explains, “Vannah Montana is Ian’s mini-van we’ve spent the last three years touring North America in. This video was conceptualized by us, and shot and directed by Boy Wonder. We filmed it in the parking lot of our rundown hometown mall in the middle of the night. We didn’t have a permit to film there, and almost didn’t finish the video because someone called the cops on us after seeing the strobe lights from the road - but in a classic small town twist of fate, the officer that rolled up to kick us out happened to have played hockey as a child with one of our friends in the video, so he let us finish filming. This was our last take.”

Continuing about their forthcoming debut, the pair add, “This album is about growing up. It’s about being alone. It’s about getting ripped off. It’s about finding a voice you didn’t know you had. It’s about holding on to the innocence and purity in your world. It’s about trying to be a man. It’s about getting pushed around. It’s a rock album made by some kids in a basement with no old dudes around. It’s bass and drums and lyrics — carefully designed to catalyze moshpits and cauterize doubters. We worked nonstop to find this sound. Hunching over laptops and Les Pauls alike. Running full tracks through shoe-bruised fuzz pedals and cigarette-box speakers while our best friends played Skate 3 in the next room. We were on a mission; searching for the honesty, power, and aggression that’s missing from today’s guitar music. We pushed with everything we had. breaking boundaries, spinning knobs, and blowing speakers until we found it, and we did find it. We made some real shit. We made a rock album for kids like us — kids that understand the primal-cry of an electric guitars fuzz-fucked-feedback, just as well as they comprehend the euphoria stored within a 21st century sub-bass chorus drop.coming to you with love, from nowhere special — this is our debut LP.”

Watch the video for ‘Family Van’ below. 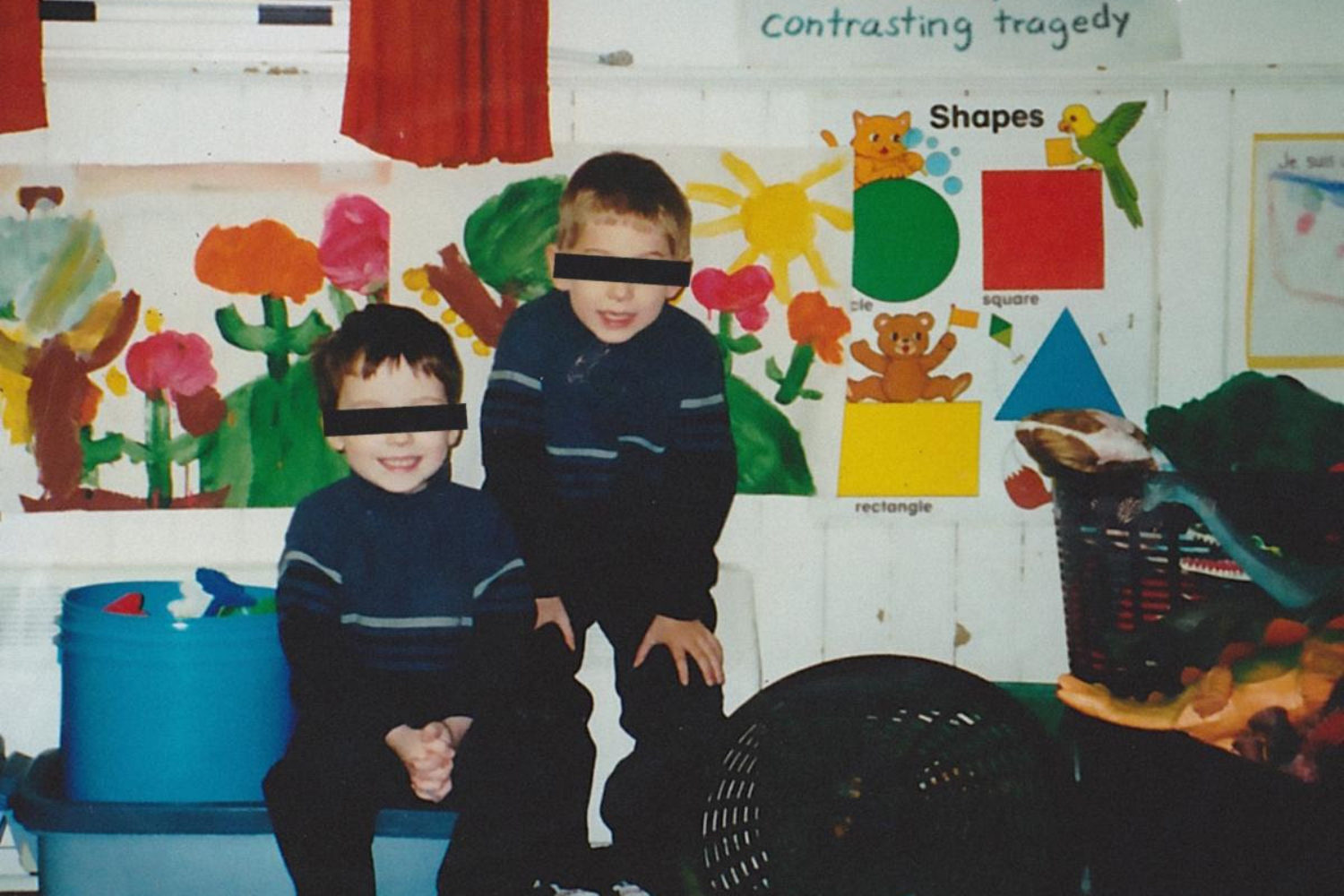 Not everything about ‘BUMMER’ is fully perfected just yet, but there’s plenty to feel upbeat about. 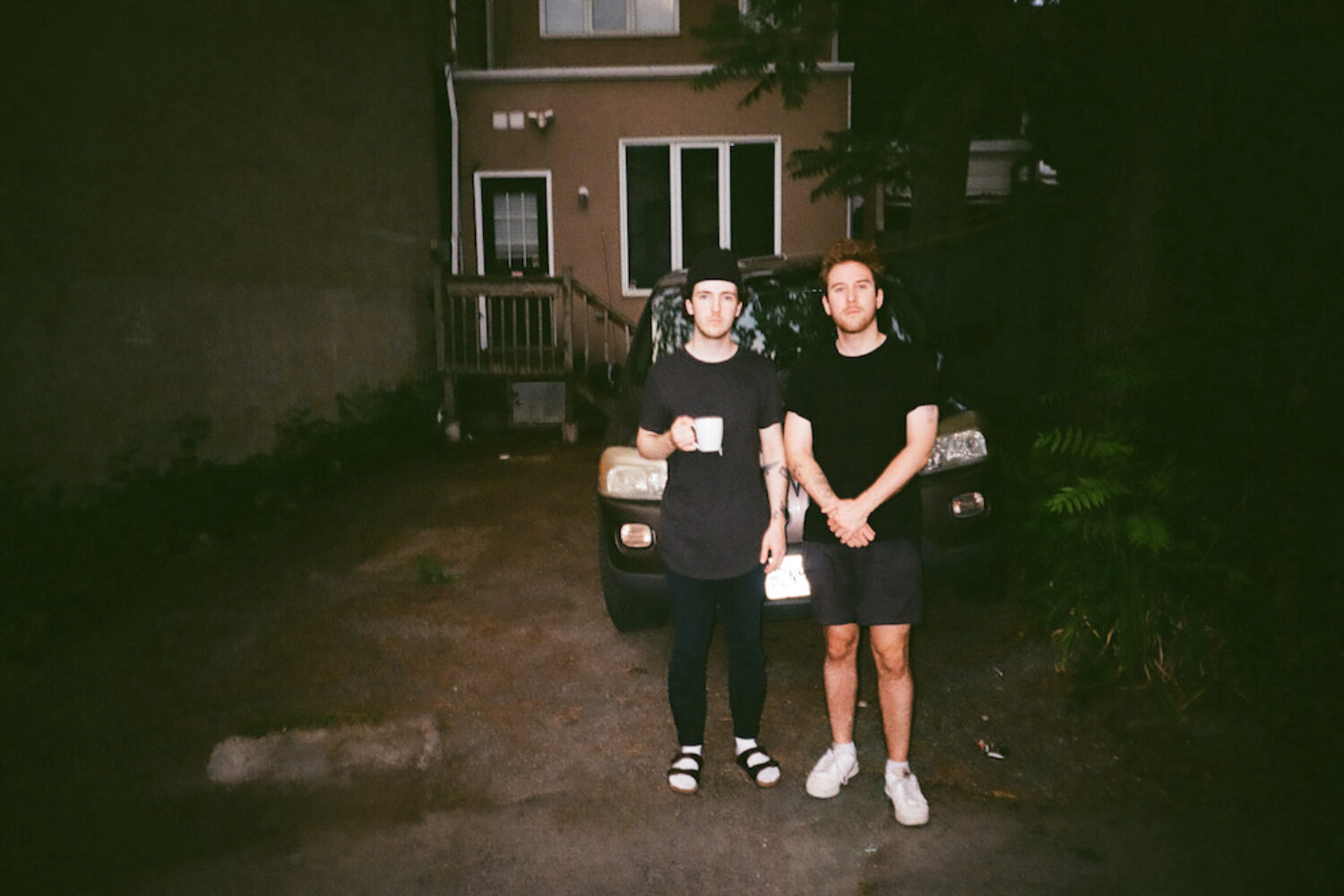 It’s the latest taste of their forthcoming debut album ‘Bummer’.