Neu Bulletins are DIY’s guide to the best new music, and for this week, we’re going to be doing an extra special Bulletin!

With The Great Escape taking place online today and tomorrow (13th-14th May), we’ve compiled a list of some of our fave new acts that you should definitely not miss out on watching.

Tune into The Great Escape online from 6pm tonight!

Already a star in his home country of Australia, it’s with this year’s ‘Smiling With No Teeth’ that Genesis Owusu became unignorable no matter your continent. A creative whirlwind of an album that veers from Death Grips intensity to ‘Awaken, My Love!’-era Childish Gambino grooves via explorations of mental health and identity, it’s a record bulging with ideas, knitted together with audible excitement. Take ‘The Other Black Dog’: it might tackle Owusu’s relationship with his race, but sonically, it’s a giddy mix of bouncing beats and quickfire rhymes.

She may only have three tracks out in the world, but Priya Ragu has already become a firm one to watch, grabbing attention (and scoring a cheeky major label deal) as soon as she dropped last year's sizzling debut track 'Good Love 2.0'. Growing up in Switzerland and with her family from Sri Lanka, Priya fuses her love of R&B with South Asian influences, resulting in a mesmerising and refreshing sound that oozes good vibes. With recent single 'Forgot About' showing her flexing different musical muscles as Priya slows things down for a heartstring-pulling number, it's certain that what she does next will continue dazzle.

Having shot out of the traps with four blistering, biting art-punk tracks that immediately hurled them to the top of 2021’s most-tipped pile, Leeds’ Yard Act have been reasonably quiet over the past few months but don’t let that dampen your enthusiasm. Full of interwoven tales of suburban miscreants and those neighbours who “aren’t racist, but…”, their output so far has been four-for-four in terms of solid gold hitters. Start with the insatiable skulk of ‘Dark Days’ and work your way through.

There’s a sense of comfort and warmth that runs through the offerings of Smoothboi Ezra, like a much-needed hug at the end of a difficult day. Delicate but evocative, the 19 year old's latest track ‘Stuck’ shows off their talent for deftly diving into the heart of an experience, and transforming it into something that’ll resonate far longer than the song’s played out. With an EP of the same name due for release next month, there’s yet more magic on the way.

Right at the start of this year, Los Angeles singer-songwriter Jensen McRae went viral (quite literally) with “a preemptive cover” of a future Phoebe Bridgers song “about hooking up in the car while waiting in line to get vaccinated at Dodger Stadium”. Not only showing she’d got her near-neighbour’s vibe down to a t, subsequent single ‘Starting To Get To You’ also displayed her own songwriting chops, a soft, understated earworm that’ll tug just enough at even the most cynical listener’s heartstrings.

Hailing from the sunny shores of Californian, collective Peach Tree Rascals make the perfect sunshine soaked music to bop-a-long to. Having released their debut EP 'Camp Nowhere' earlier this year, the group blend elements of indie-pop with hip-hop, R&B and rock, previously telling us that their ultimate aim with their music is "to create happy music and to make people see the good in life". Mission accomplished.

If only one new band could be on your must-see list for 2021, it’d have to be Sprints. Having already developed quite the rep for creating deliciously chaotic and honest music, even after the pandemic drastically changed their touring schedule, the Dublin four-piece are still a surefire bet when it comes to incendiary live shows. Proved most recently with their gnarly EP ‘Manifesto’ - which came out back in March - their brand of charged, raw post punk feels more necessary now than ever before.

One thing that’ll set Merk apart from the vast majority of the artists appearing across this year’s event - he’s already been playing live this year. The New Zealander released album ‘Infinite Youth’ back in April, and his chilled, retro-leaning electro pop (this one’s for fans of Phoenix, Metronomy, and the most pop moments of early MGMT) has already been making its way onto stages Down Under. 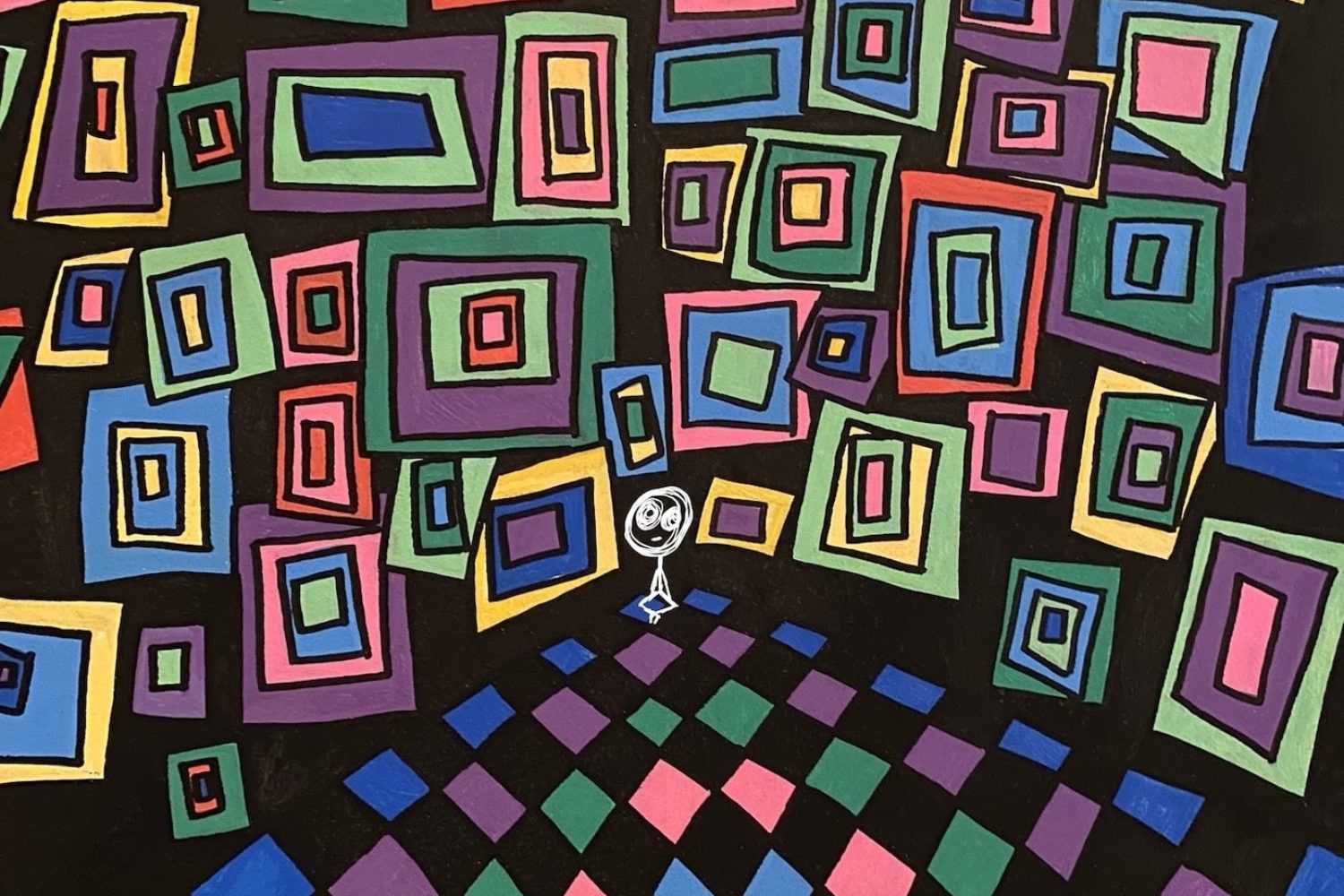 If this is the work Smoothboi Ezra’s producing so early in their career, the next steps will be undoubtedly more powerful. 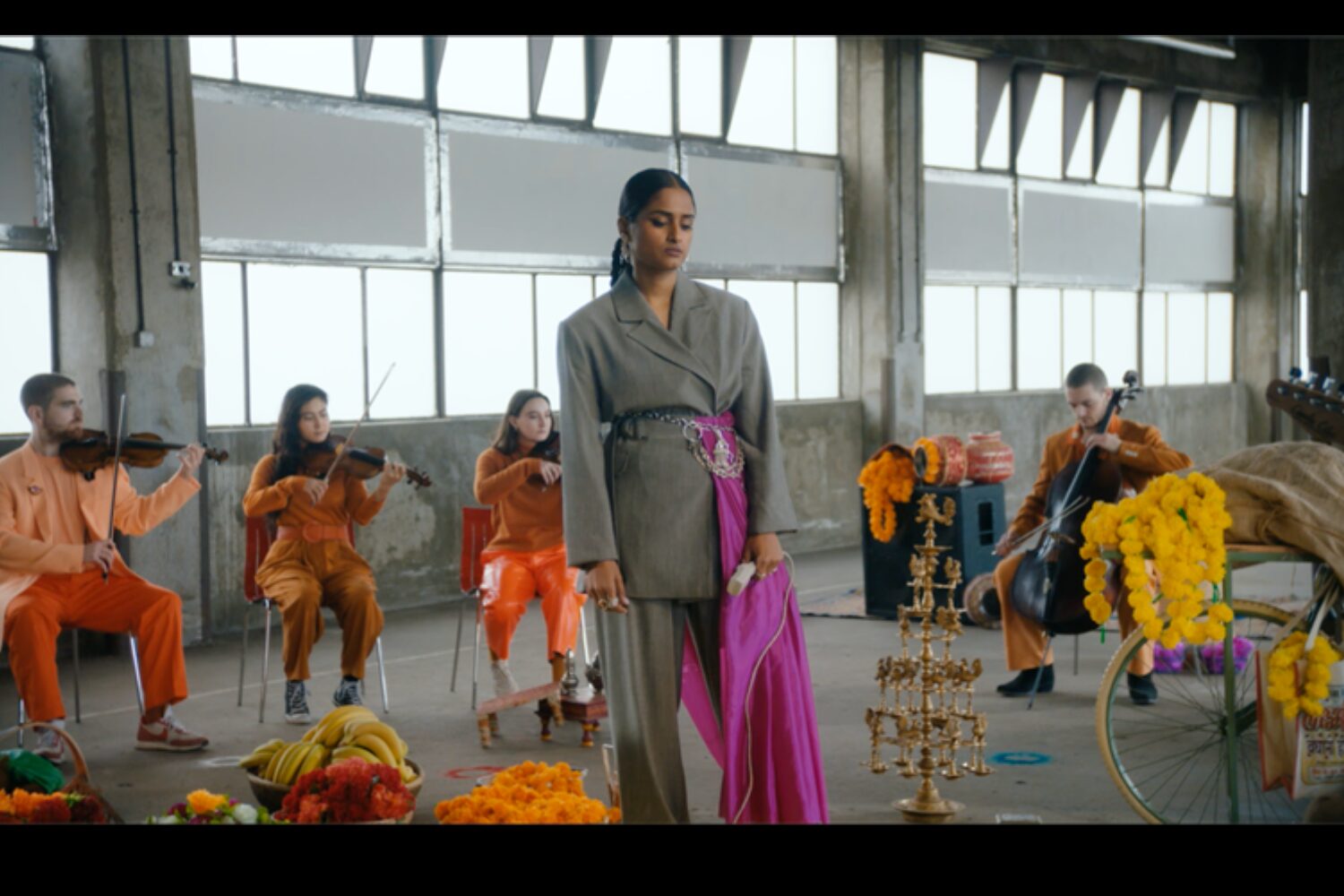 Watch the ‘Live From The Archive’ performance now… 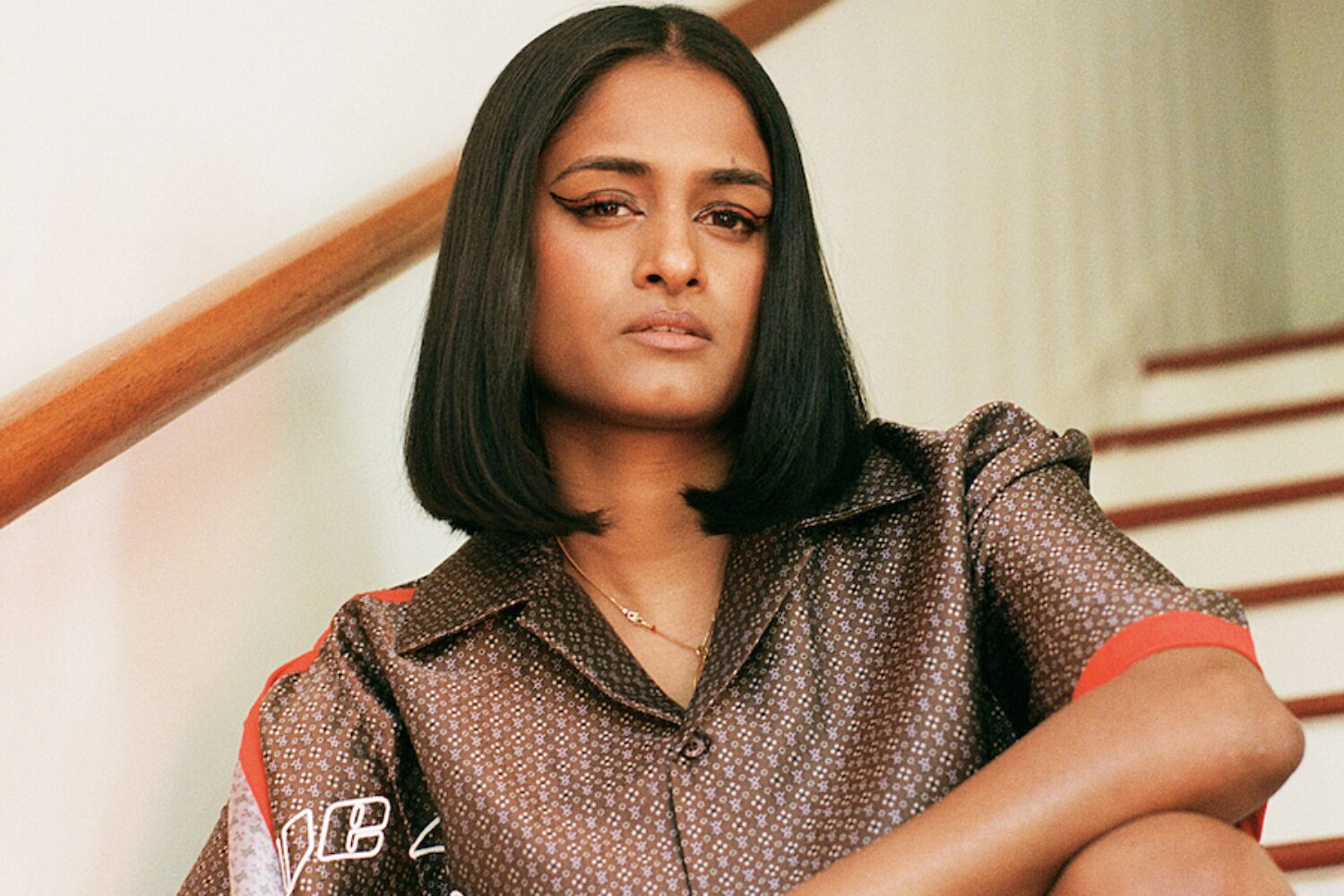 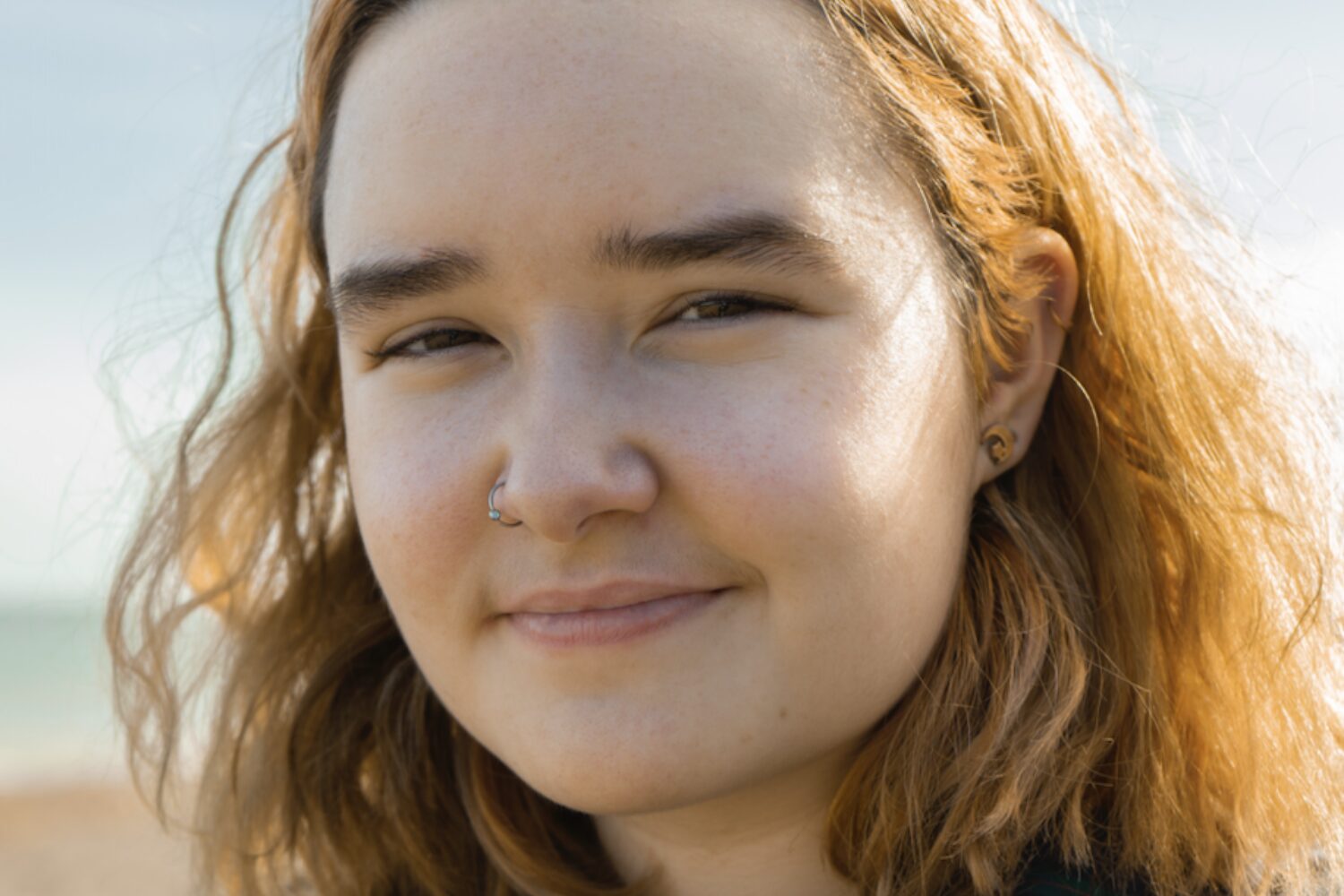 Get To Know… Smoothboi Ezra

Fresh off of the release of new single ‘Stuck’, meet the rising songwriter.