With her new album ‘Home Video’ out on 25th June via Matador, Lucy Dacus is sharing her latest single ‘VBS’.

“VBS means vacation bible school, and I went to tons of them,” Lucy explains. “It’s where Christian parents send their kids over the winter, spring, or summer breaks from school to get closer to God, maybe learn some outdoor skills, and bring home useless crafts and totems like fruit of the spirit sand art and purity rings. I wrote the song in the van on the way to Nashville to record Home Video after seeing one of those readerboards outside a church advertising a wholesome church camp for kids. I thought about my first boyfriend, who I met at VBS, the resident bad boy who loved Slayer and weed more than Jesus. I took it upon myself to save him, and make him stop doing drugs (with an exception for snorting nutmeg). God, I was so lame.”

Accompanied by a video made by Lucy’s longtime creative collaborator and ‘Home Video’ visual director Marin Leong, Marin adds, “A lot of the album examines navigation of self and how it evolves, and Lucy and I have often talked about bodies, the part they play in our ideation of self, and both connection and disconnection to them. We arrived at this world where her physical self is being distorted by the landscape that she’s present in, both in a beautiful and slightly uncanny way. One of the reasons I find animation and music compelling is the freedom in world building, the ability to translate story and tone, and synthesize it into a visual landscape using imagery that isn’t necessarily rooted in reality. And although I was treating this video like a diptych or braided essay with the song, rather than an overt visual depiction, I was able to make some subtle but direct references to the lyrics as well, so I’m excited for people to find those.” 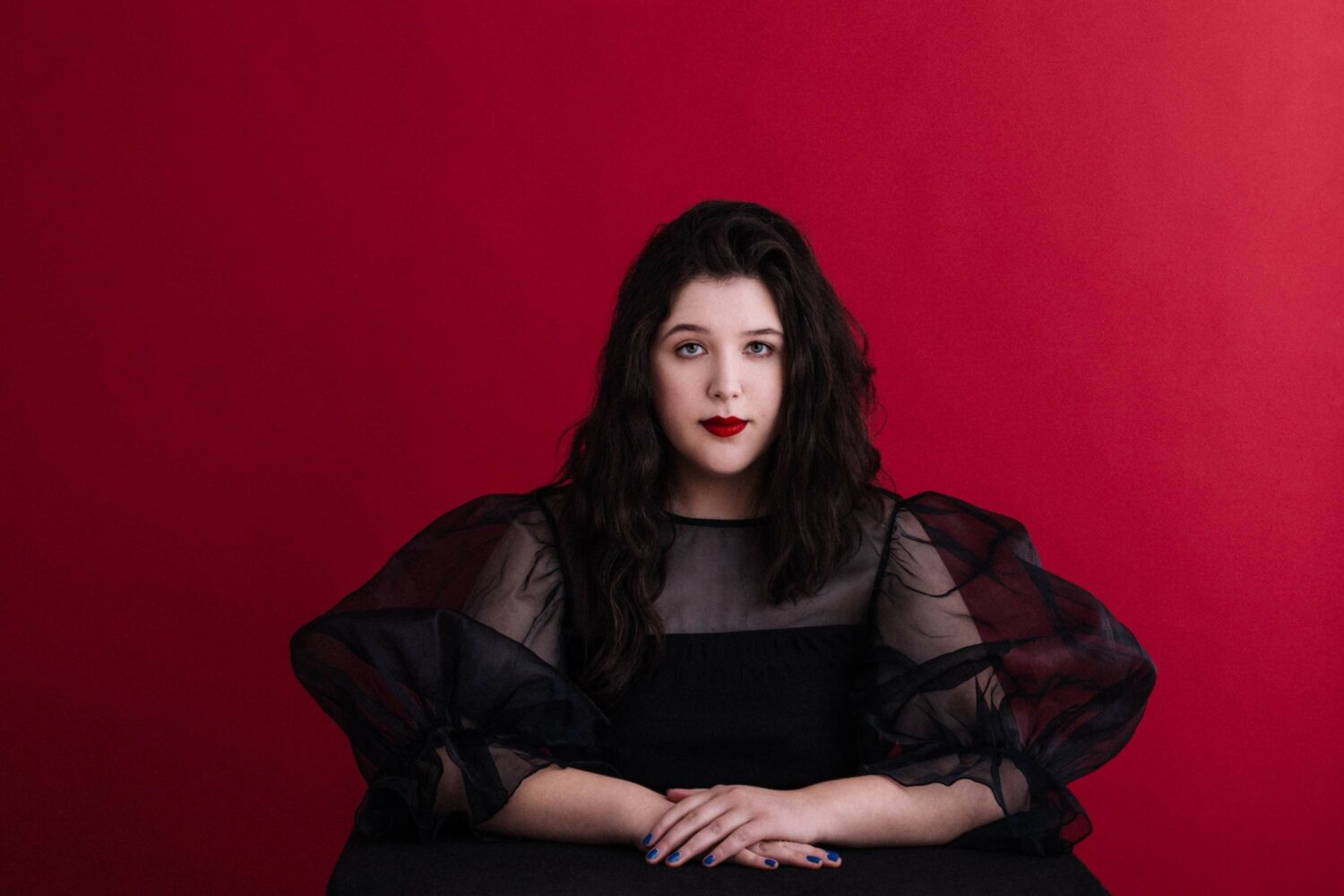 Album ‘Home Video’ is set for release on 25th June. 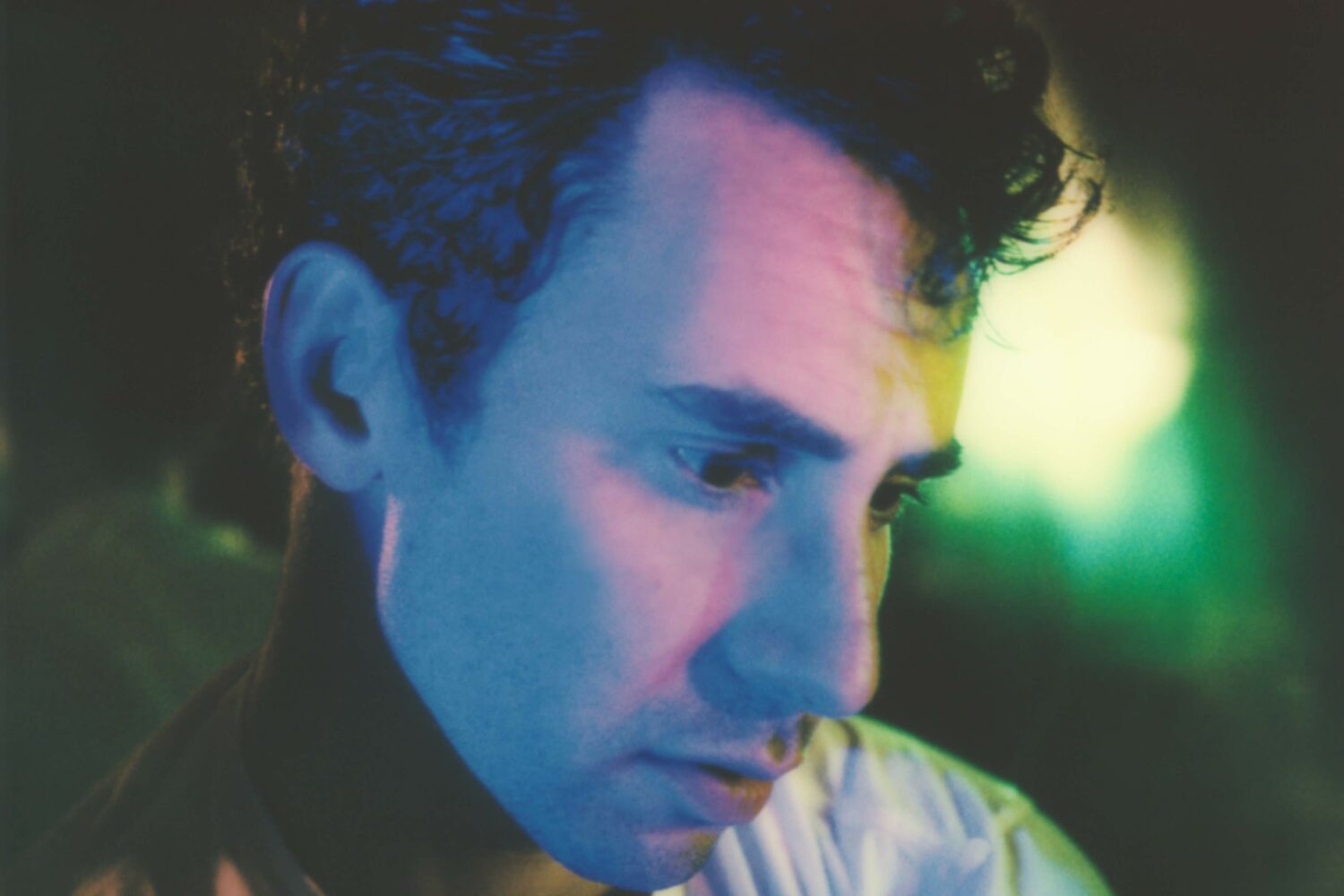 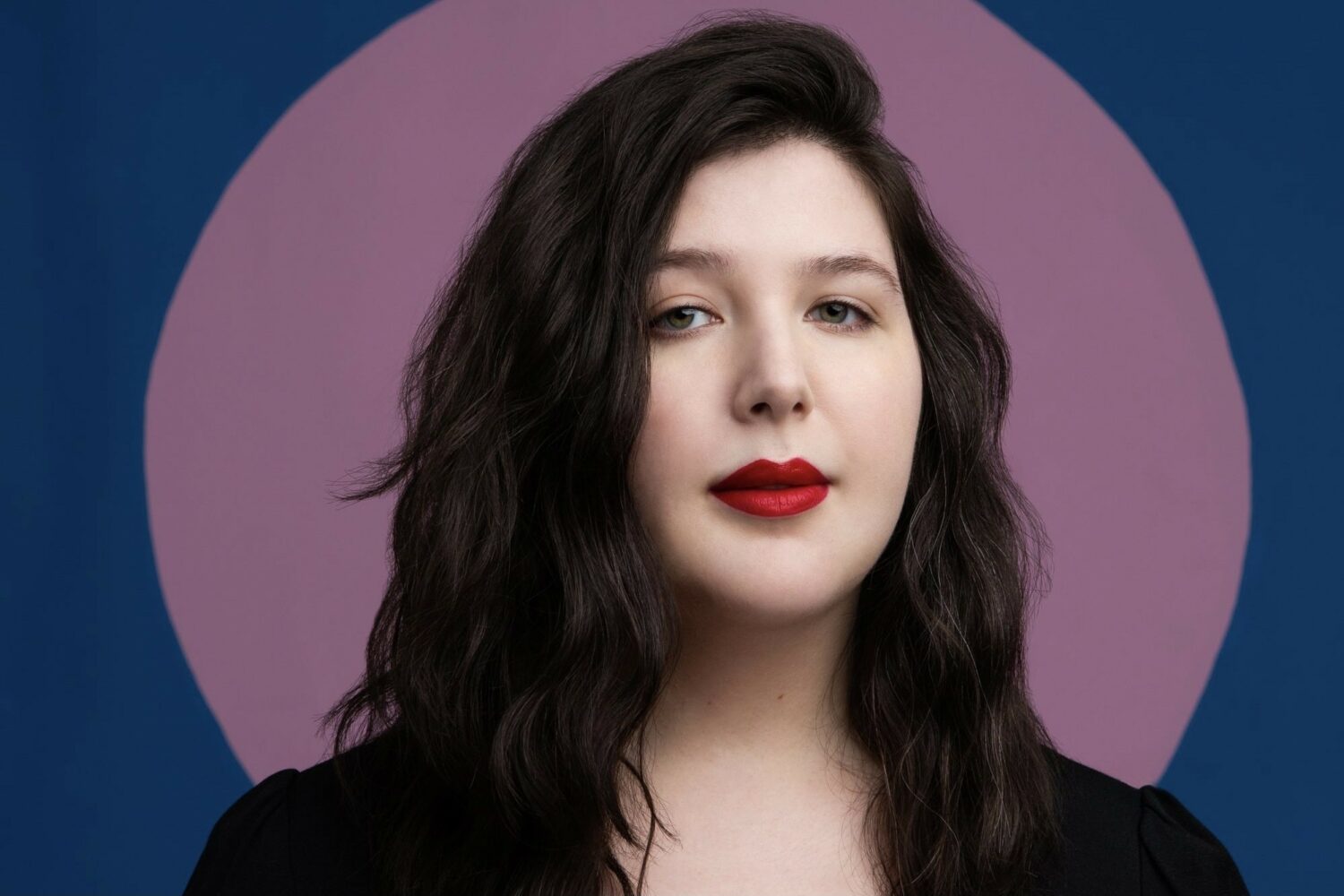 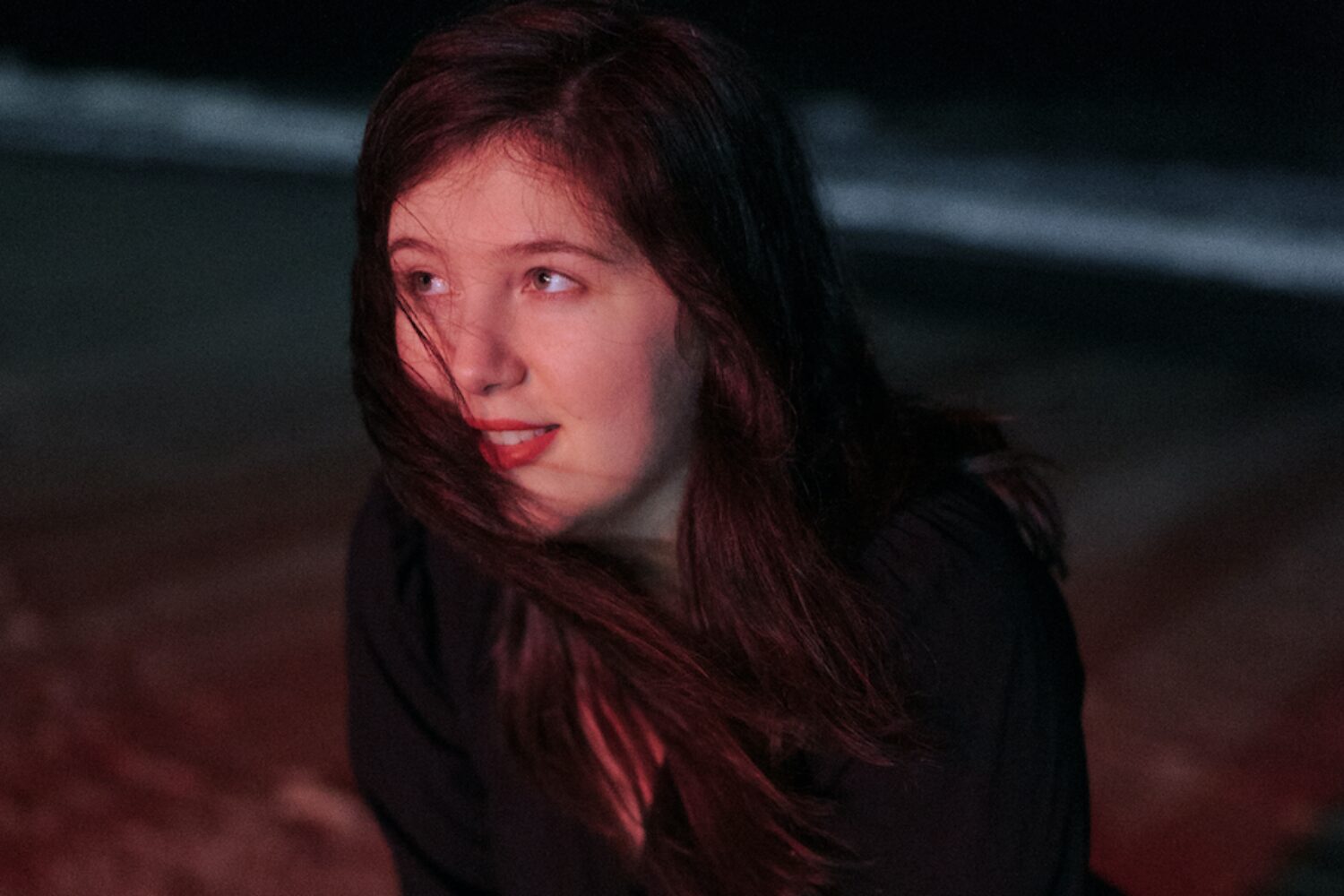