"I'm sick, and I'm tired," opens up the newest track to come from Brighton quartet Lime Garden, with an almost comforting sense of exasperation. And while 'Sick & Tired' may have begun life as a track channelling the confusion and loneliness of life now and in the future, it's gone on to be transformed into a sonically sparkling, uplifting rumination on giving yourself a chance and taking things one step at a time. A solid reminder for right now, if ever we needed one. (Sarah Jamieson)

South West Londoner dexter might naturally align with a crop of self-sufficient young musicians swapping studio sheen for something more low key and relatable, but there’s a confidence and warmth to ‘Blue Skies’’ subtle, twinkling backing and slow-building bass grooves that feels far from naive. Landing somewhere between the tender wisdom of Arlo Parks and the more sunny levity of Rex Orange County, it earmarks the 17-year-old as an exciting new addition to the landscape. (Lisa Wright)

Following the release of her debut EP 'Are You In My Head' late last year, Dirty Hit signing Viji has returned with another addictive offering, this time with an even grungier edge. All scuzzed up guitars and audible eye rolls, 'Suck It' is as gloriously bratty as its title suggests; "You like hurting me / I like sleeping with your friends / Suck it," Vanilla Jenner teases, with the kind of wide-eyed innocence even Gwen Stefani couldn't get away with in the '90s. It's a playful but powerful next step for the London-based singer. (Sarah Jamieson)

Children of the Pope - Sailing the Canals

Children of the Pope’s Bandcamp might herald them as a ‘six-piece religious group’, but judging by the gloriously unholy stalk of ‘Sailing the Canals’, they’re leaning more towards the occult than the big JC. Like if The Coral (back at their kranky early ‘00s finest) and The Cramps got together for a hoe-down, this is all kinds of oddball fun - but whilst there are tinges of debut album Fat Whites to ‘Sailing…’’s grubby hook, there’s already a lot more going on here than just another bunch of third-wave South Londoners. (Lisa Wright)

“You’re my blood,” belts out Aziya in the London-based newcomer’s third track. A slice of grunge-tinged pop - think leather-clad Miley, or Sky Ferreira’s signature sound - the fiery number is also co-produced by the singer herself. What’s more, the messy night out (and then some) visuals that accompany the release are feverishly on point. (Emma Swann)

The debut solo track from Dama Scout vocalist Eva Liu, ‘pour a brain’ is a hypnotic anti-lullaby of sorts. Sure, there’s a sugary sheen to her vocals, and a hint of the music box to the fairground-esque instrumentals, but between the robotic delivery and the almost industrial rhythms that propel the whole effort forward, there's also a delicious hint at something far more sinister. (Emma Swann)

L’objectif - Burn Me Out

Having been quick out of the gate with their impressively accomplished debut single 'Drive In Mind', it's little surprise that Leeds quartet L'objectif have pulled it out of the bag a second time. On new track 'Burn Me Out', they’re a little more melodic than on their propulsive previous track; Saul Kane's sauntering vocals pair perfectly with chiming guitars, conjuring up visions of The Smiths’ dreamier moments. (Sarah Jamieson) 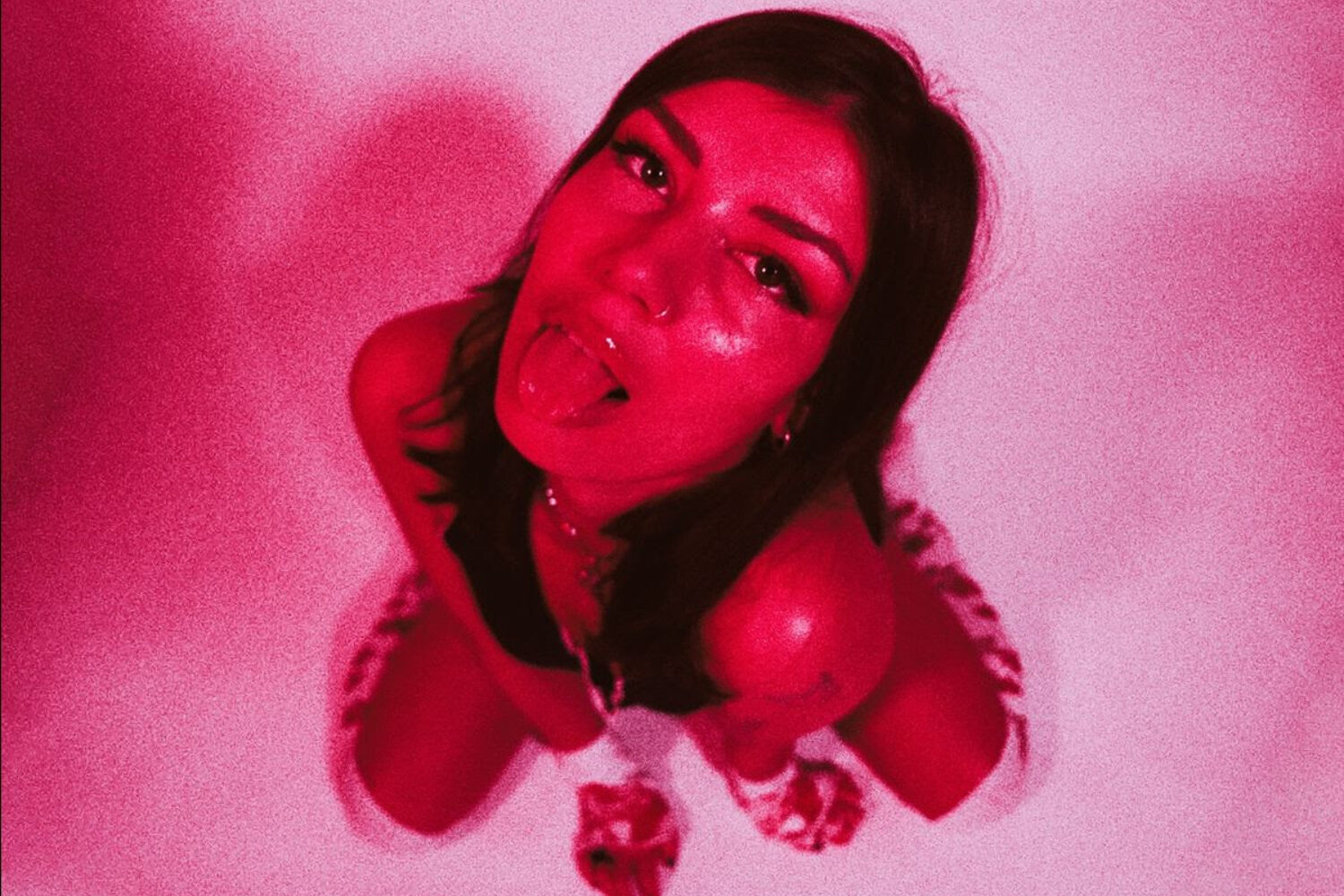 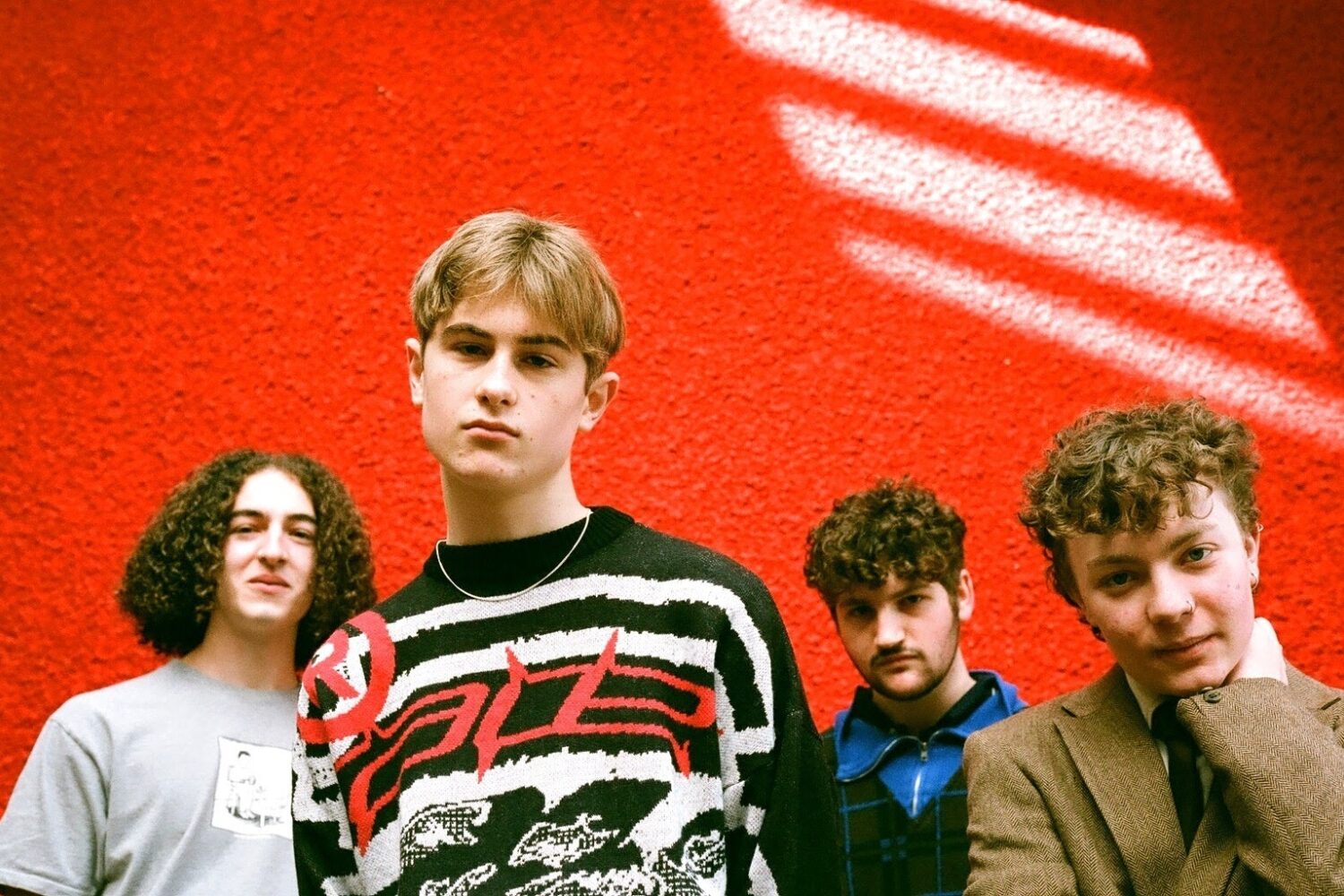 They’ve also announced that their debut EP will be arriving in July! 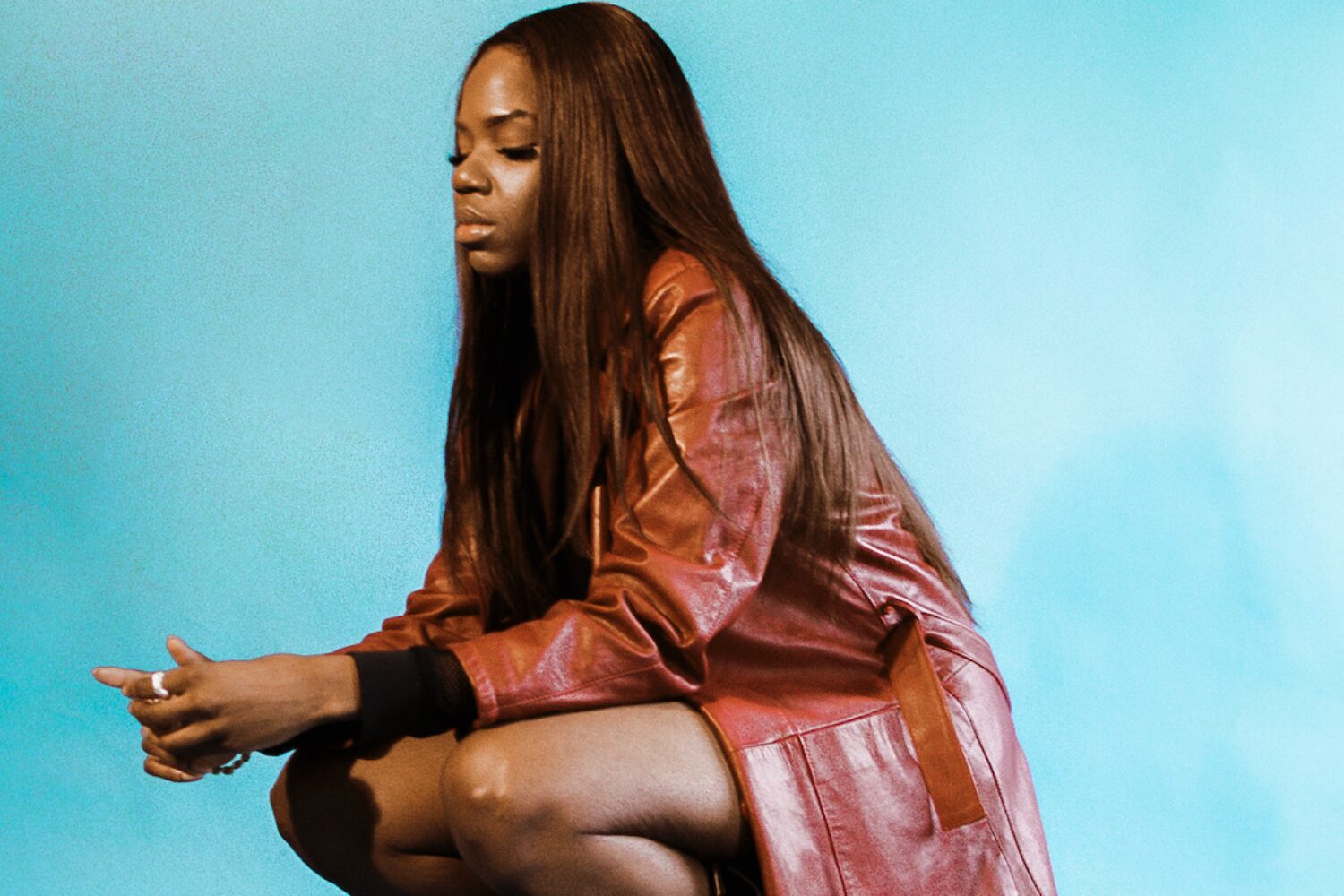 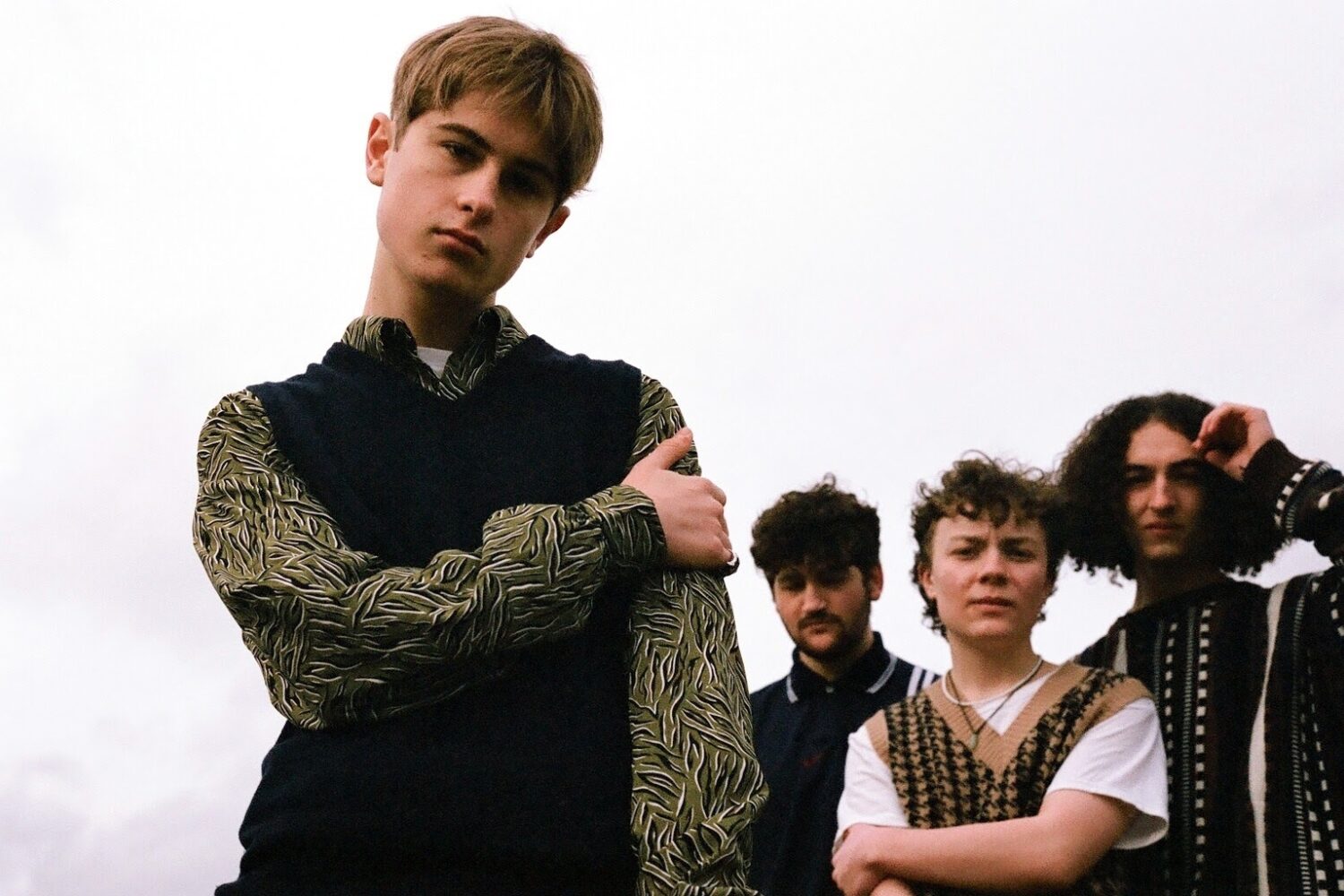