Talking about their remix of ‘Miracle’, Yard Act say, “I first saw Katy play at the Heavenly Weekender at Brudenell back in 2019. She was first on and hadn’t released a peep at that point. We almost missed her battling a monster hangover from the previous night (thanks for that Confidence Man) but I’m so glad we made it in time. Katy and her band were joyous and the songwriting was so so good. Then she dropped ace single after ace single which lead to an ace album and that was that. Here we are. I’m a big fan and was flattered we were asked to re-work a tune of our choice. We chose ‘Miracle’ because it already has all the hooks you need, and figured it was destined to be a single. Our approach was to strip away the lush production and let Katy’s ace voice and killer melody shine without, just to prove that it can.”

Check out their version of ‘Miracle’ and see the EP tracklisting below. 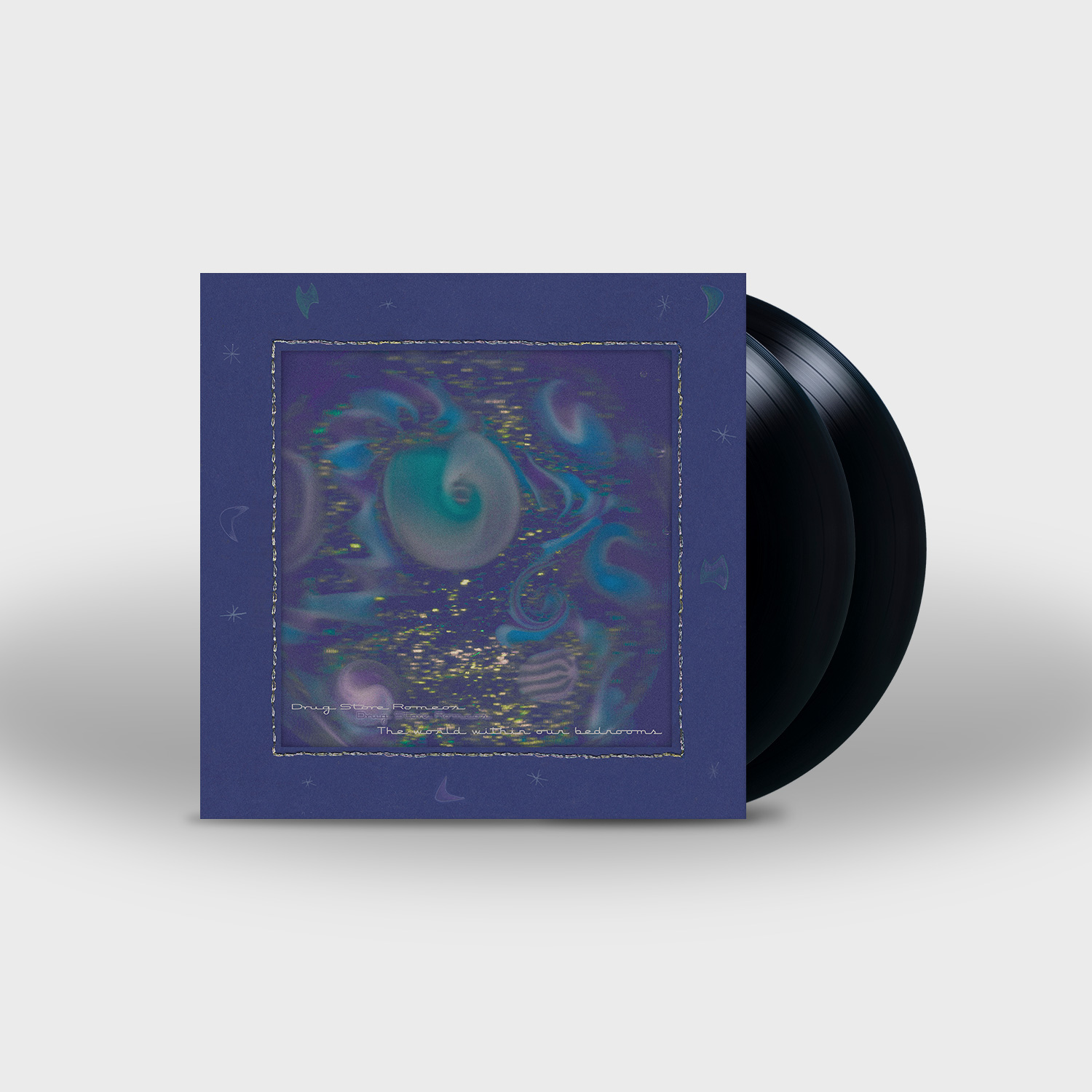 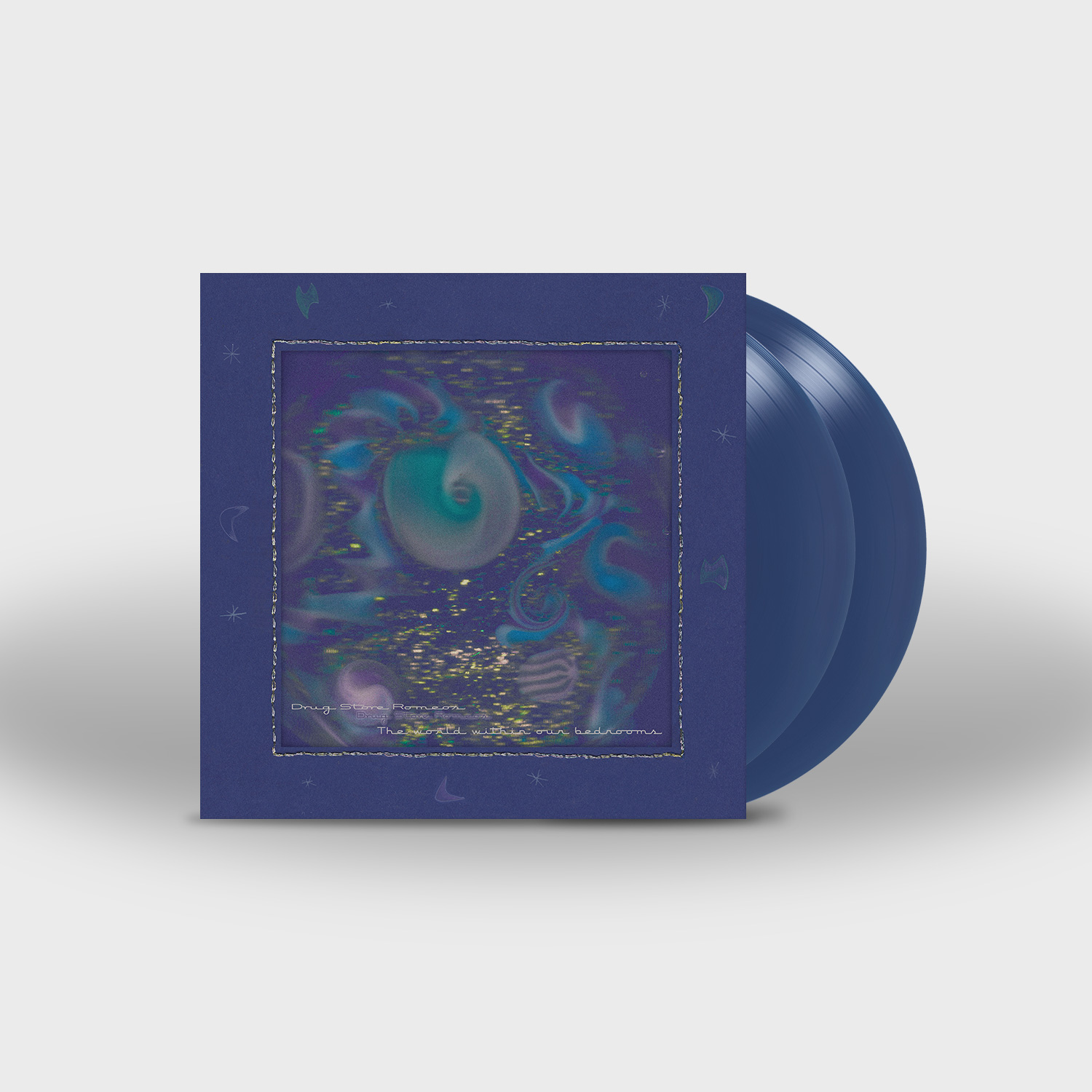 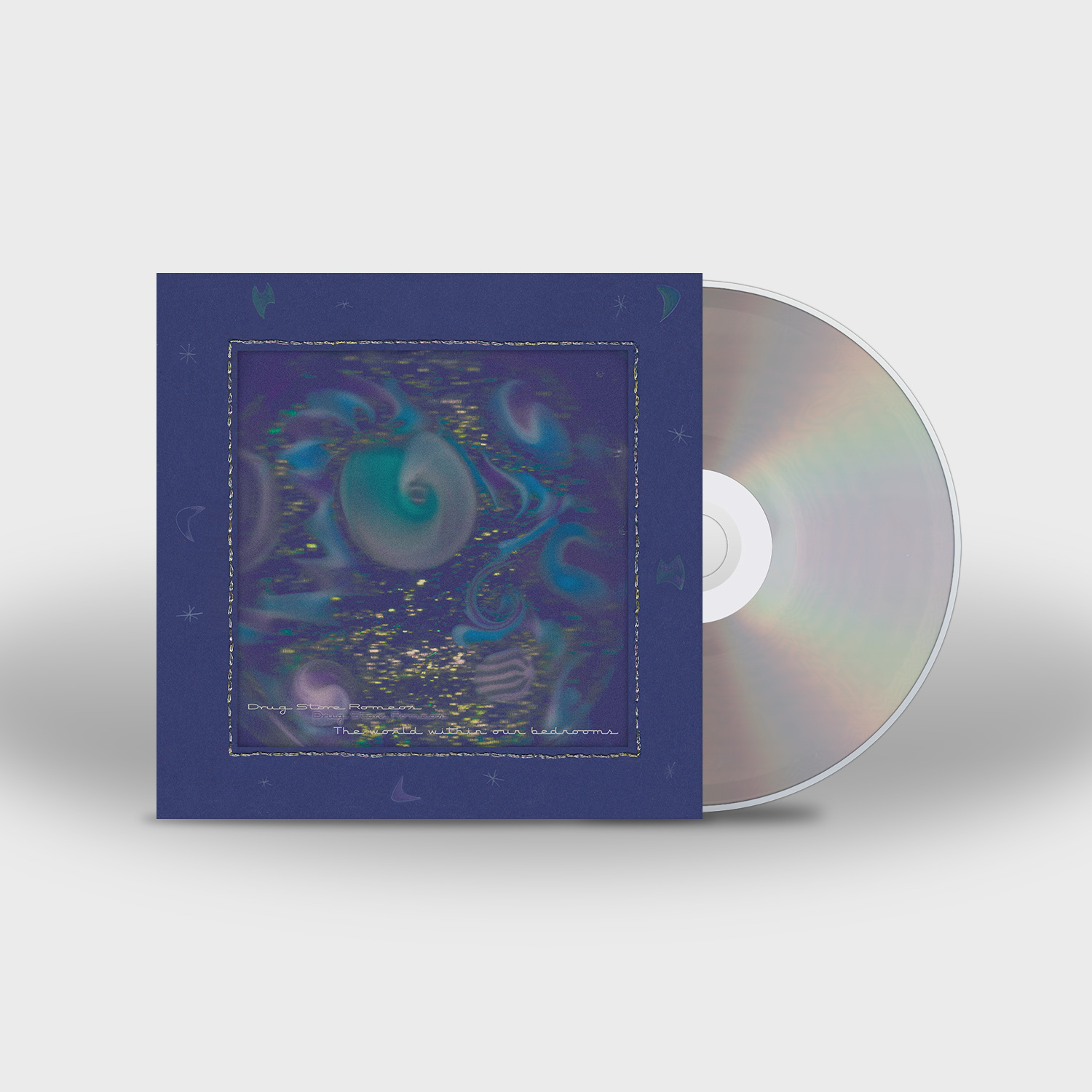 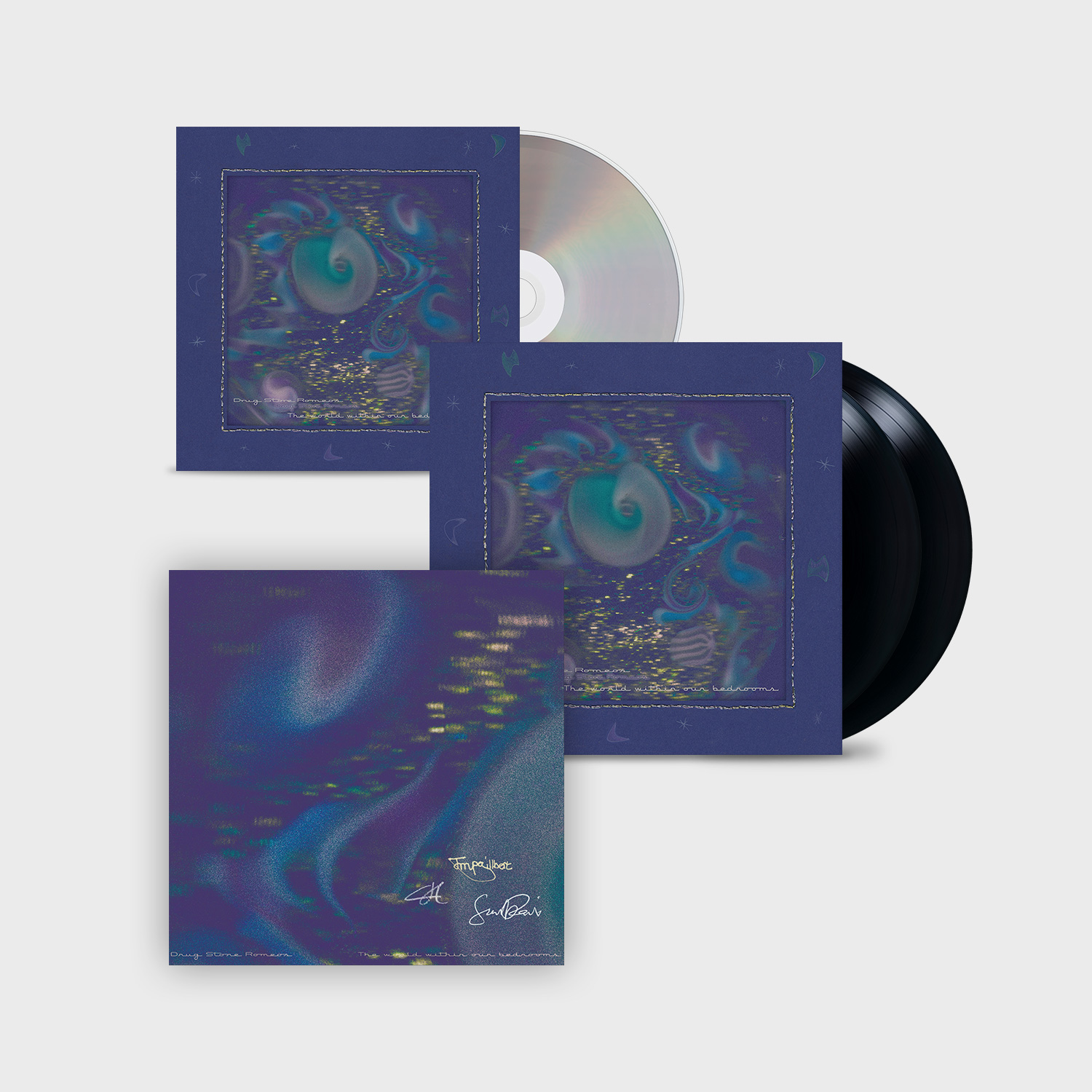