Twenty years on since the release of their iconic debut album ‘One Touch’, Sugababes have announced that they’ll be celebrating the anniversary with the release of a special edition of the album on 1st October!

“Dev’s music has become the soundtrack to my life in recent years,” Siobhan says. “For me it was a no brainer to ask him to be involved in our anniversary project given the amazing experience of working with him previously with the girls and also knowing that he grew up with One Touch and understood the record. The brief was simple, pick whatever track you want and do whatever you like with it. For me he has delivered the perfect 2021 update to our sound and I’ve had it on repeat ever since.”

Check out our catch-up with Siobhan and Keisha from our June 2021 issue now! 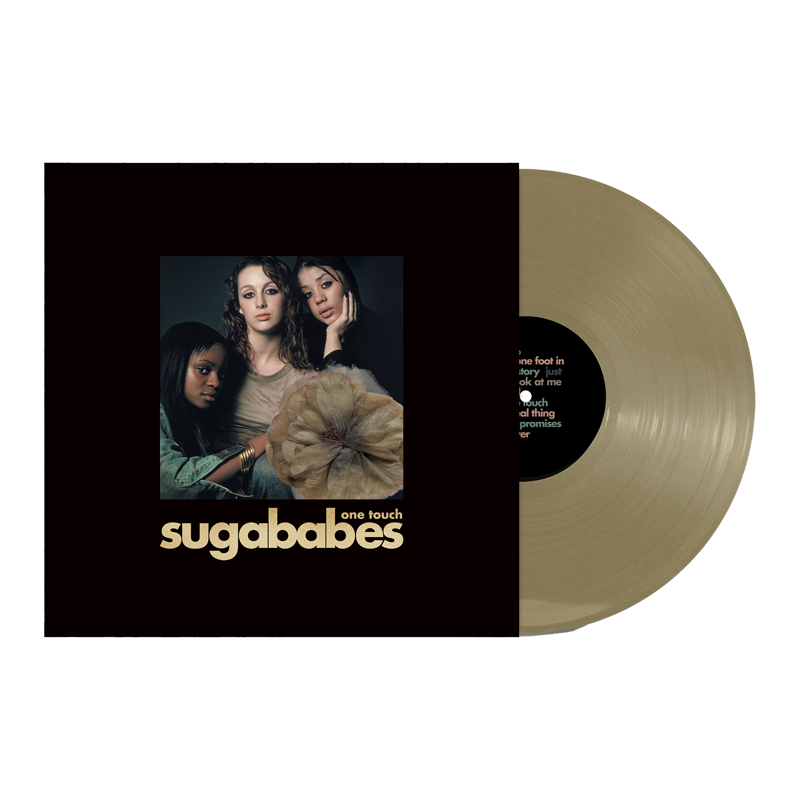 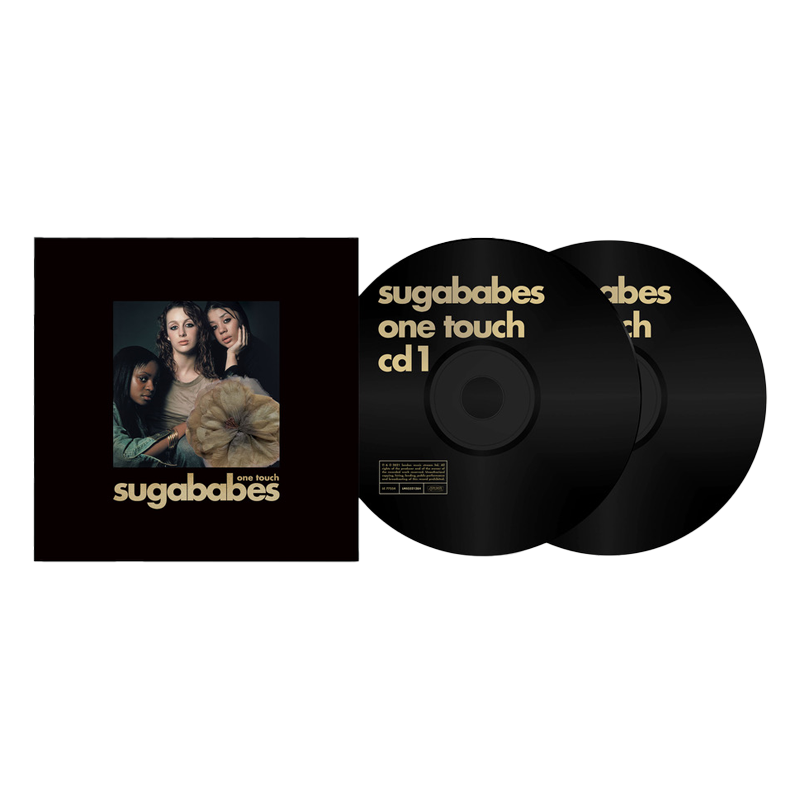 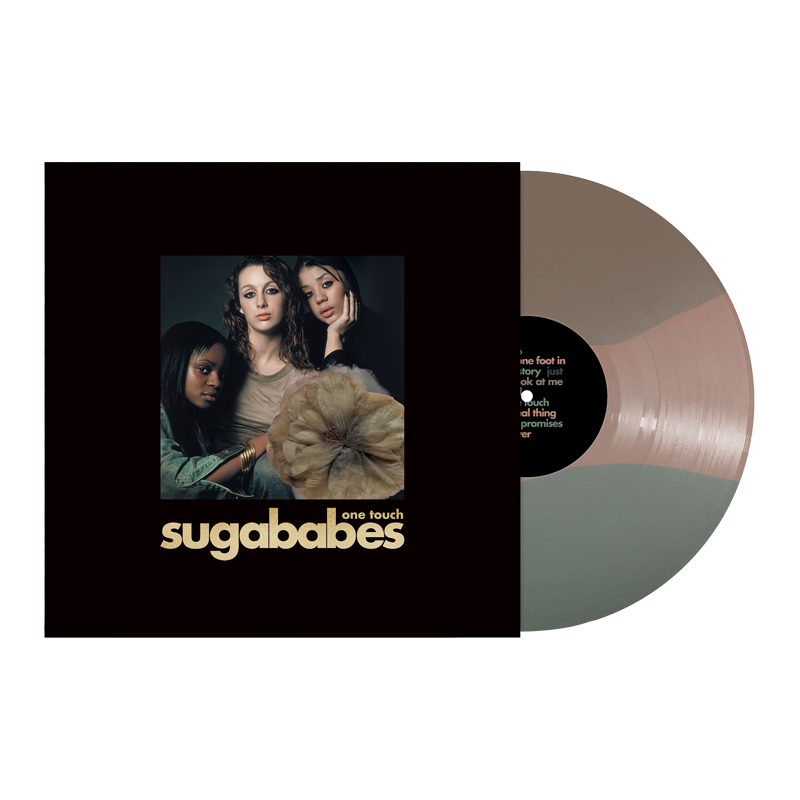 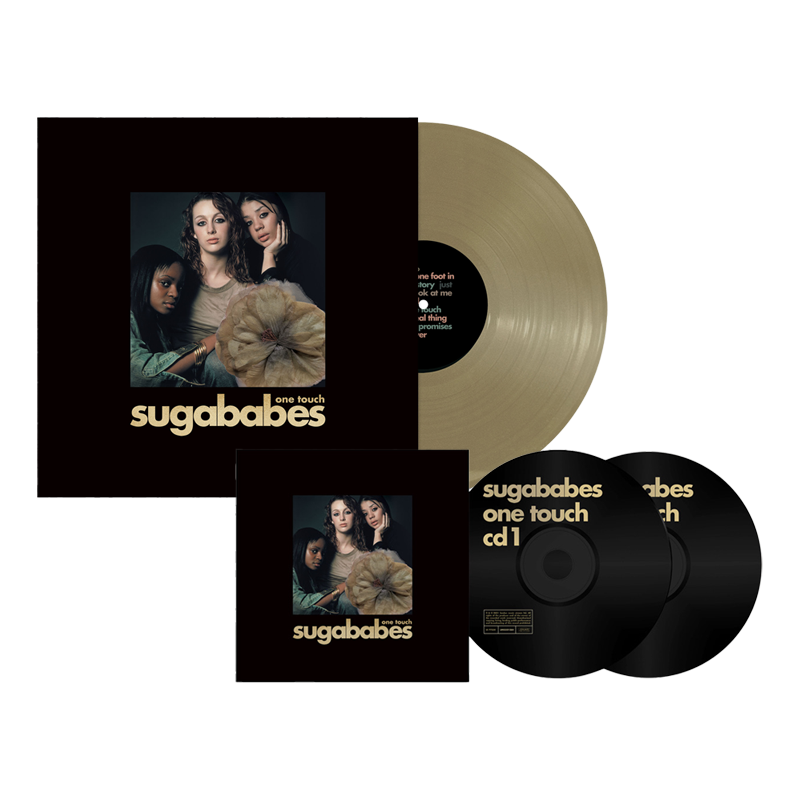 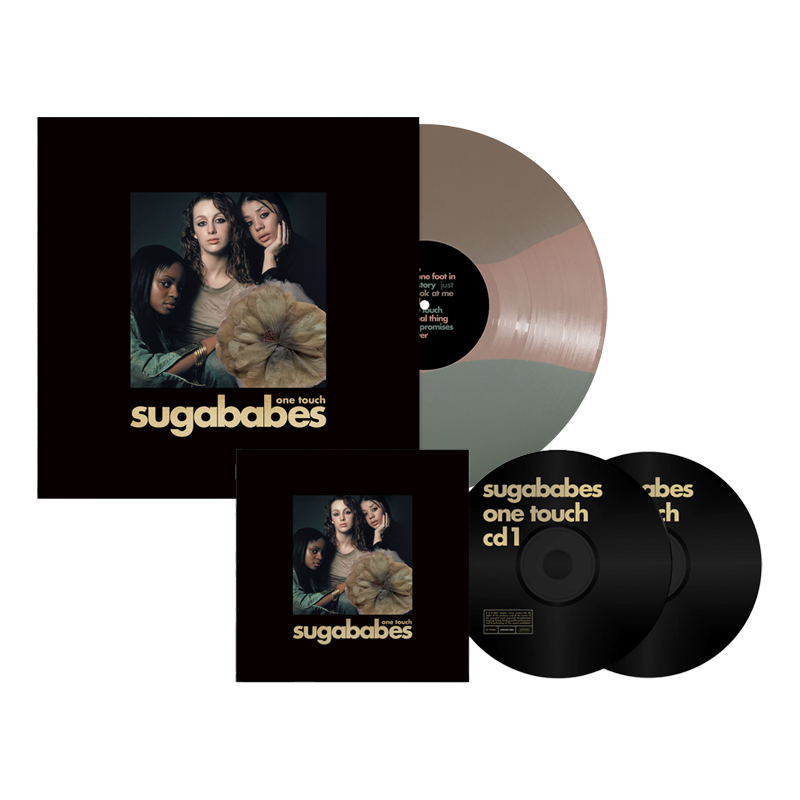 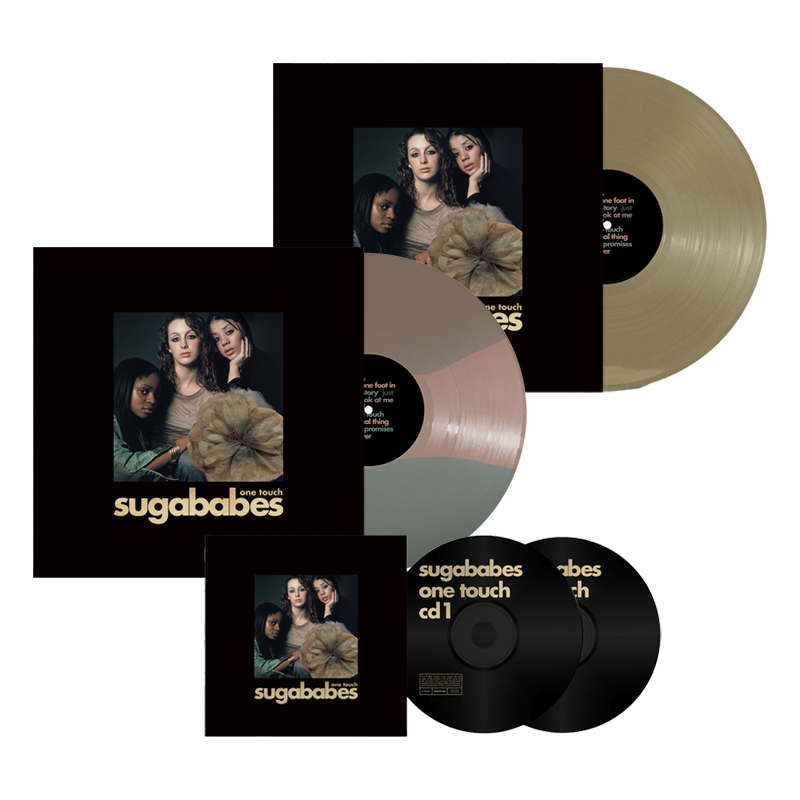