Set to be streamed on Tuesday 29th June at 8:30pm PT, she’ll be performing bangers from her debut as well as answering a cheeky Q&A and sharing some secrets about the making of ‘SOUR’.

In her own words: “since i never got to go to prom, I wanted to throw a little prom party with my fav ppl (you guys obvs).”

Check out the announcement below! 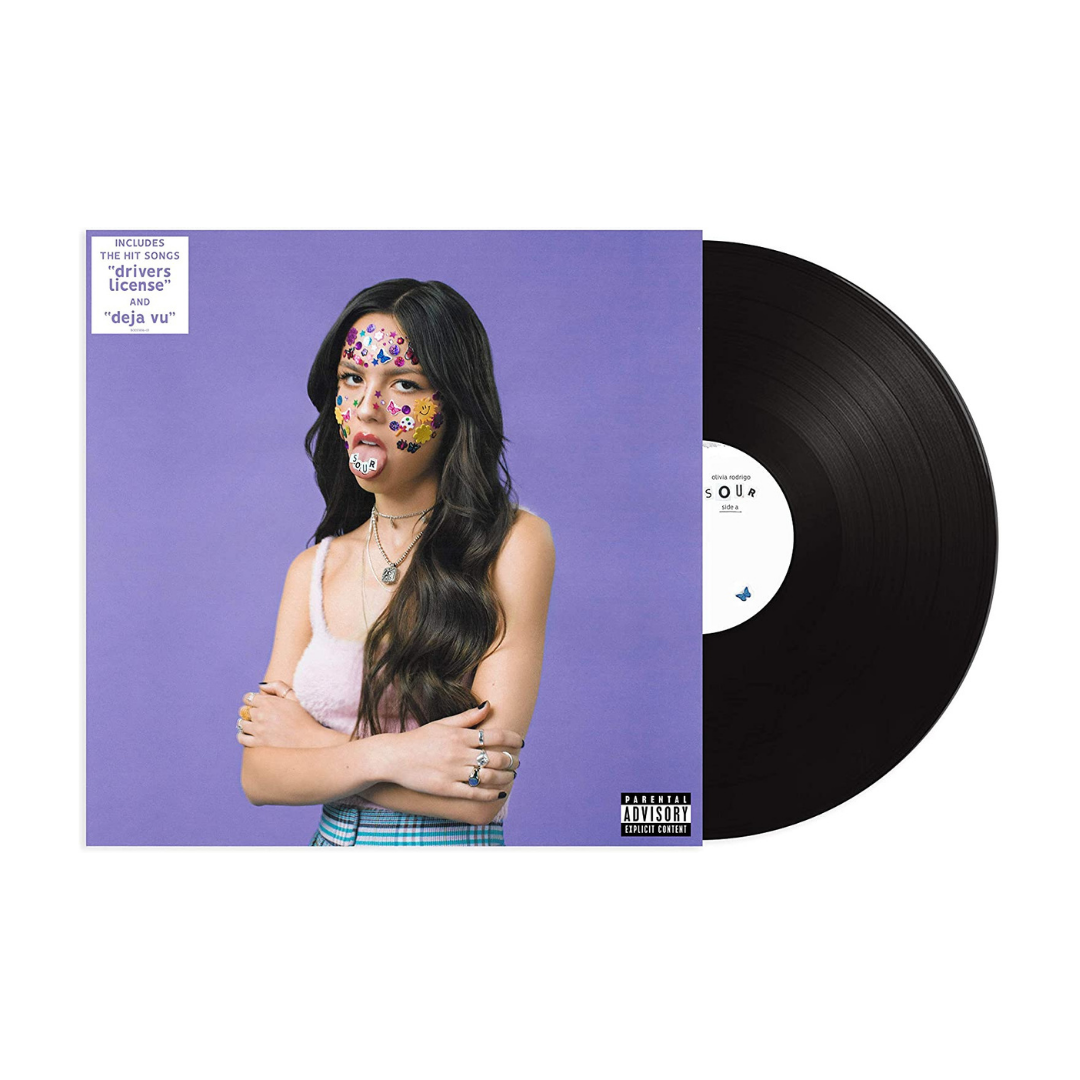