Only the most determined on this tiny island could’ve avoided the news that England have made it to Sunday’s Euro 2020 final, whether via singalongs in the street (one quite literally from the side of a bus) or the stampede in the other home nations for Italy shirts. So here, via both ourselves and some familiar faces, are a selection of terraced-based favourites.

‘Iconic’ seems an understatement for this one. Try imagining an England national football team (Lionesses included, naturally) without it. You can’t. And yet… Commissioned by the FA for Euro ‘96 given the tournament’s slogan of “football comes home,” as his starting point, Lightning Seeds’ Ian Broudie made magic, combining clever lyrics referencing players past and present with impeccable pop songwriting. Recruiting comedians Frank Skinner and David Baddiel - at the time hosts of a popular (and yes, questionable) football-based comedy show - was then the populist cherry on top. And look! Even the cover sleeve is iconic! We can forget the 1998 rewrite, though. (Emma Swann)

A great track made by a great band. For anyone with ‘90s nostalgia, the production and video aesthetics are a joy, John Barnes and Gazza are in the video, and the song is mildly relevant for Sunday’s final with the lyric “arrivederci it’s one on one.

But, other than for the reasons above, I chose the New Order track to avoid the obvious choice - the musical and cultural phenomenon - ‘Three Lions’. “It’s coming home” is a sonic meme, and the tone of the song and lyrics is self deprecating yet hopeful and genuine. It’s simply the song you want to sing when England win.

Other honourable mentions are Neil Diamond’s ‘Sweet Caroline’, a beautiful song written for his wife over 50 years ago, and amazing because, well we’ve now got Neil Diamond in the mix, and ‘Southgate You’re The One’ because blokey men on terraces are now screaming an appropriation of a song by Atomic Kitten.

Ant and Dec - We’re On The Ball

2002 was a big one for national treasures Ant and Dec. Not only did they begin their domination of Saturday night telly (both Ant and Dec’s Saturday Night Takeaway and I’m A Celebrity… Get Me Out Of Here launched that summer) but they finally threw their hat in the ring and created a football anthem. And what an anthem it was! Celebrating the iconic 2002 England line-up - that name-checked the likes of Rio Ferdinand, Michael Owen and Golden Balls himself, Davey Beckham - it was as brilliantly ridiculous as you could hope from the Geordie pair. And while they didn’t quite predict England’s fate back then (Brazil won that match, natch), nearly two decades on, that earworm of a chorus is still going strong. (Sarah Jamieson)

Essentially a complete load of tangential nonsense that manages to include the line “Can I introduce you please / To a lump of cheddar cheese”, ‘Vindaloo’ makes a lot more sense when you remember that its rowdy posh boy trio of protagonists (Blur’s Alex James, artist Damien Hirst and comedian Keith Allen) had essentially been on one long bender at the Groucho Club for most of the ‘90s.

And yet, despite the fact that this ‘98 World Cup track is objectively as steaming a pile of shit as the bucket of vindaloo in question would likely provoke, there is nothing we love more than professing our own entirely non-scientific or fact-based brilliance. At least this year, there’s some truth to the sentiment. Altogether now, “We’re gonna score one more than you…”

Josh Franceschi, You Me At Six

It’s my favourite because I remember when I went to watch the World Cup semi final in Hyde Park, there were 50,000 people just singing that rendition before kick off. It was bizarre and beautiful at the same time.

We Are Scientists - Goal! England

Keith Murray, We Are Scientists

None of the other anthems are actually any help. With a foreigner’s eye, we were able to hone in on the game’s essentials, and package that information in a catchy way that has helped the players to remember it. It took the team a decade of training under the maverick guidelines outlined in the song, but the results (finally!) are speaking for themselves!

The Stone Roses - This Is The One

They play it as the team walk onto the pitch at Old Trafford and it doesn’t matter where I am, it gives me goosebumps. I can’t help but feel pumped when I hear it and it became my go to track in the van en route to a big show with the band…

Boli & Waddle - We’ve Got A Feeling

It soundtracked one of the greatest sides in European football, Marseille 91-93. Also a just a hit. A bonus mention for The 5.6.7.8’s’ ‘Woo Hoo’: the Carling ad circa 2004 always comes into my head during a particularly poor passage of play.

It was recorded for the 1998 World Cup in France. It’s dramatic, celebratory, and an important ‘sing a long’ quality. Also has a banging music video as well. Olé!

London Calling was always played at The Den right before Millwall would walk onto the pitch. You could always hear people casually singing it while anticipating kick off. Seeing so many people sing that song almost unconsciously week in, week out started to shape my identity, and reflect what it’s like to grow up in London.

I have this very clear memory of driving home after playing a football match when I was about 12 by my dad. I played for Bishops Stortford Ladies and we’d just won a match against Burwell 6-0 so were feeling epic. We hung out at the club bar for a while, ate a load of samosas that one of the mums made for every match, then headed home. Dad and I would religiously listen to Radio 1 to and from all my matches and practises. After this specific match I remember ‘No Regrets’ by Dappy coming on. The key change after the second time that the chorus comes in has stuck with me forever. One of my happiest moments.

The Farm - All Together Now

If I had to pick one song that brings instant football-related memories for me it would be ‘All Together Now’ by The Farm. They did a version for Everton when they won the FA Cup in 1995 and I was 11 at the time and it’s pretty much the only thing Everton have won since I could form memories so no wonder it’s stayed with me!! I remember singing it so many times and whenever I hear it now I’m transported back to 11 year old me and the goosebumps you get when your team wins something and you sing along with all your mates! Let’s hope we’ll all be singing our heads off this Sunday evening come the final whistle!!! Come on England!

Being originally from Sheffield, this song is a favourite of mine which is famously sung at Hillsborough stadium when Sheffield Wednesday play. Don’t know if they still sing this anymore, and I’m sure other 4-syllable-named teams have their adaptations, but it is a fond memory of mine and reminds me of match days when I was a kid.

The Harry J All Stars - Liquidator

The first time I heard this was my first trip to Stamford Bridge to see us [Chelsea] play Bolton, and it’s always been my favourite bit of music played at the stadium - it’s a great old tune and then that added crowd participation just makes it a winner for me.

The Fall - Theme From Sparta FC

Made in Rochdale just like our very own James Clarke. Also made it to 66 in the charts - it’s a gritty song with a catchy chorus and we all love it!

Not strictly a football song, but it is sung at football grounds around the world. It’s a real anti-fascist, working class anthem, I have some amazing memories of my papa walking around the house chanting this, and y’know…come on Italy… 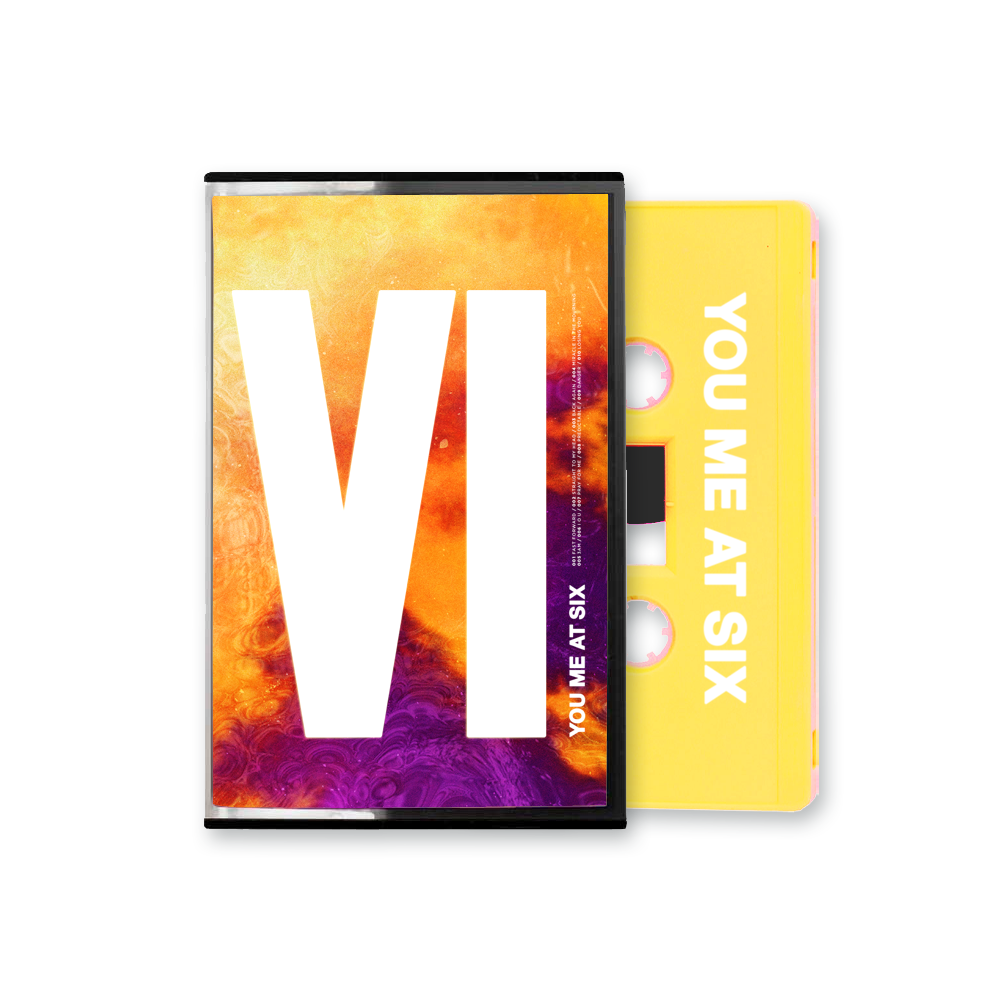 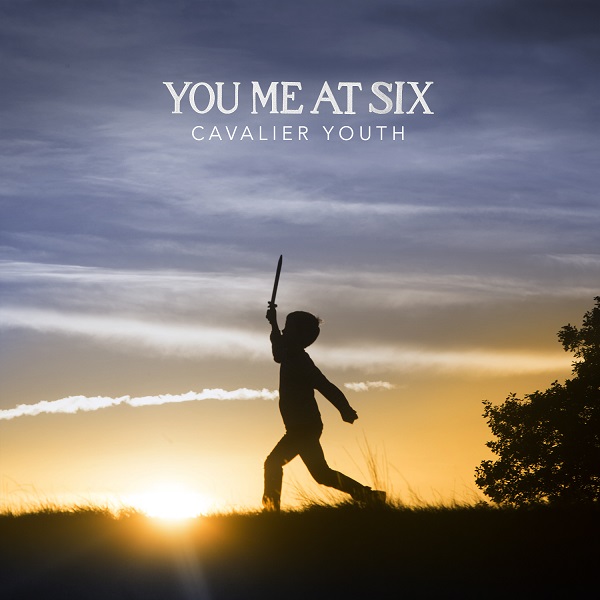 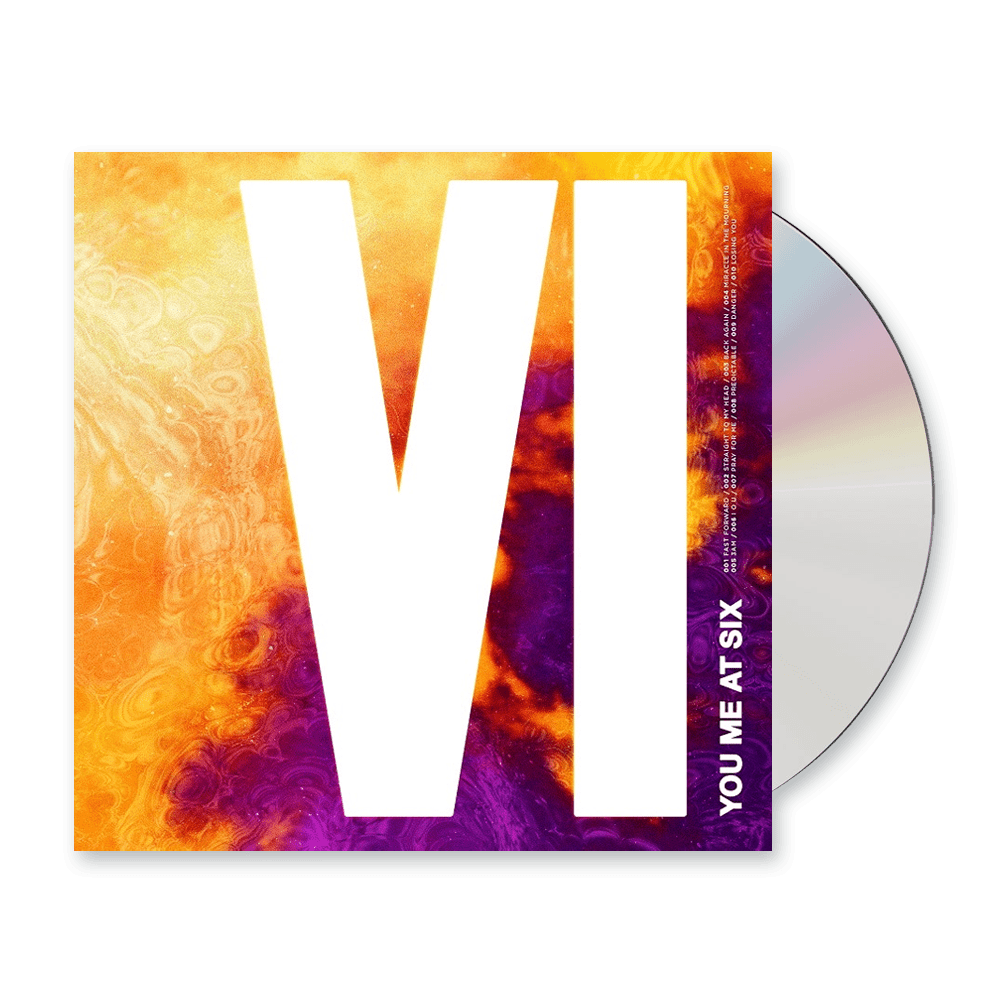