Fresh off of the release of his new self-titled album, Vince Staples has released the video for album opener ‘Are You With That?’.

Directed by Jack Begert, we previously said that the track “proves that stripping it back to hooks only is no bad idea, offering up one of the most chill-but-anthemic choruses that could be wished for”.

Vince says of his record, “This project really gives much more information about me that wasn’t out there before. That’s why I went with that title. I feel like I’ve been trying to tell the same story. As you go on in life, your point of view changes. This is another take on myself that I might not have had before.”

Check out ‘Are You With That?’ below. 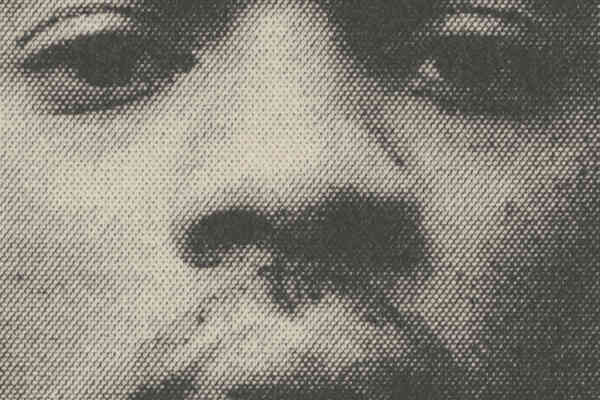 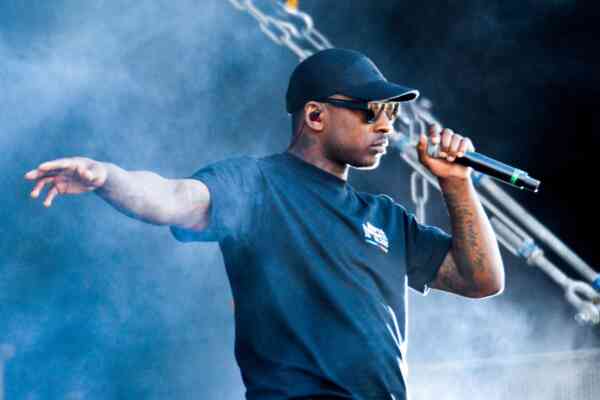 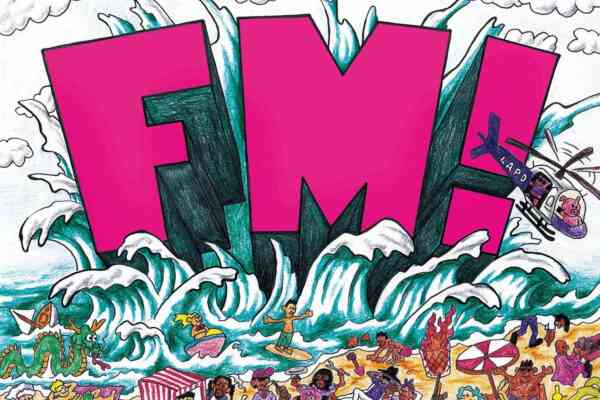 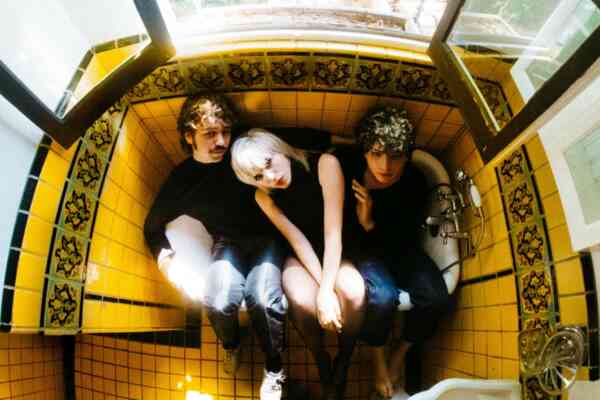