Following the release of sixth album ‘Roadrunner: New Light, New Machine’ in April, Kevin Abstract has stated that a new Brockhampton album will be out “before the end of the year”.

Allegedly the collective’s last record together, Kevin previously said that the two albums the band are releasing in 2021 “will be our last”.

Revisit our review of ‘Roadrunner…’ now. 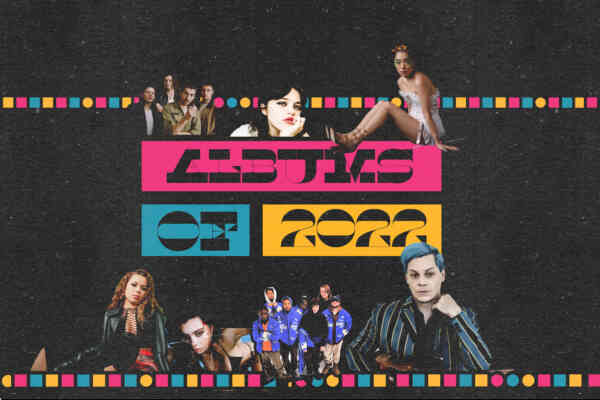 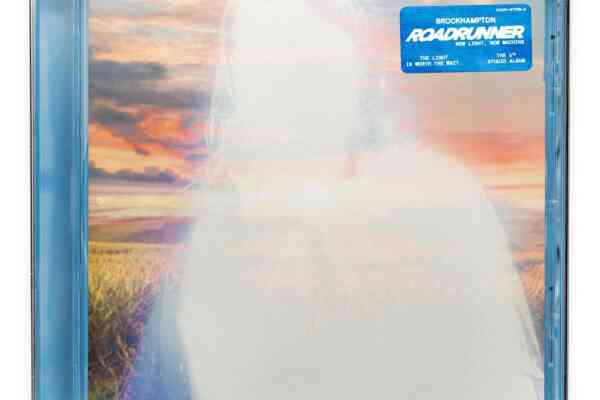 A record that packs an emotional punch while finding the collective as accomplished and explorative as ever musically. 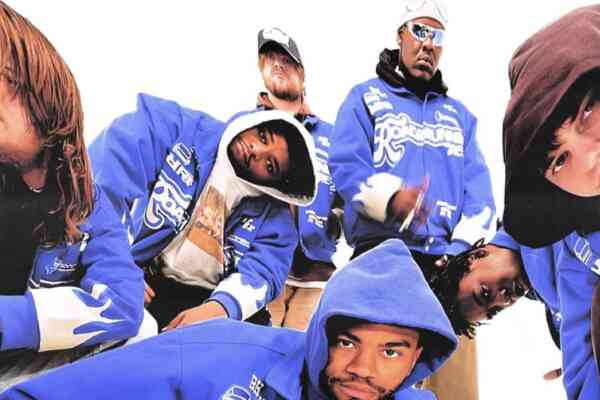 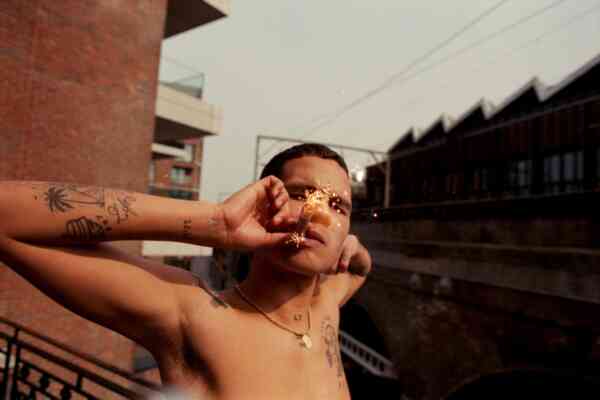