Having shared their most recent track ‘Everything I’ve Ever Learned’ back in March this year, Bloxx are back with the news of a brand new EP.

The quartet’s latest release - the ‘Pop Culture Radio’ EP - will follow on from their 2020 debut album ‘Lie Out Loud’ and will feature another three new tracks, as well as their previously-released single.

The four-track EP will be released on 13th August via Chess Club Records, and includes their newest offering ‘Magnet’, which you can listen to below.

Speaking about ‘Magnet’, the band’s Fee Booth has said: “Other than having the best bass riff I ever wrote, ‘Magnet’ is a bit of a juxtaposition. It tackles both the opposite attraction of magnets (South to North Pole) and the way the same two poles will repel against each other. It’s about being always “pulled” apart by someone and the way you clash, but always want to keep trying.”

The tracklisting of ‘Pop Culture Radio’ is as follows.

Check out the track below. 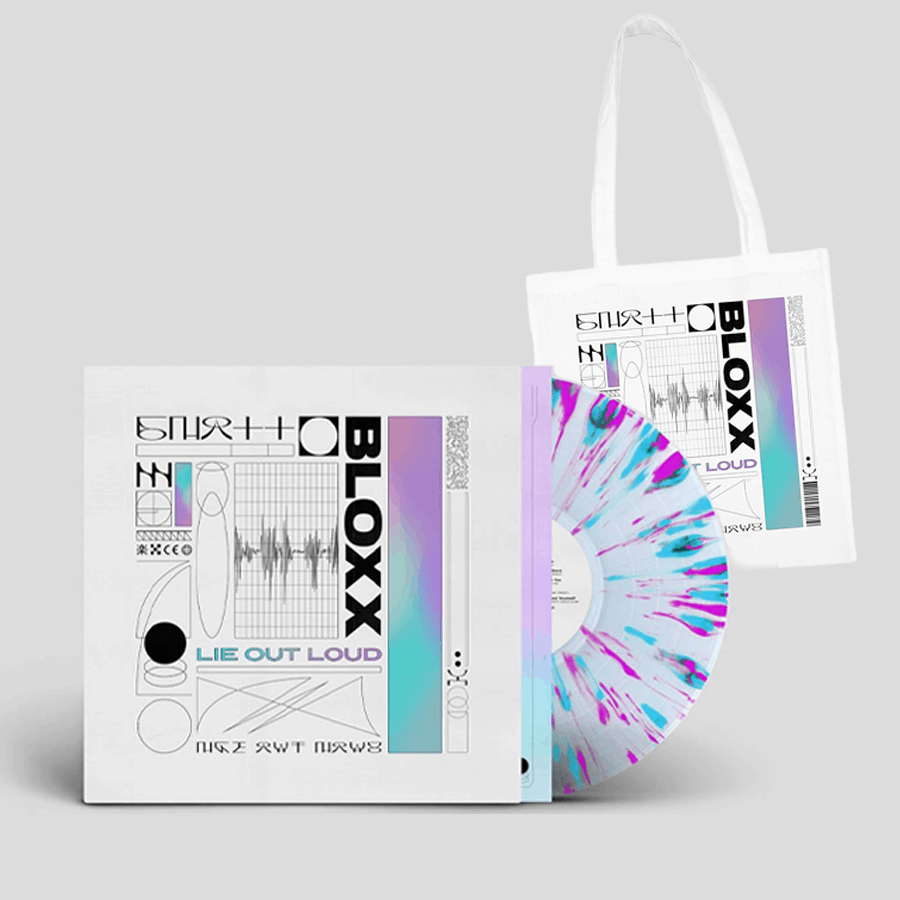 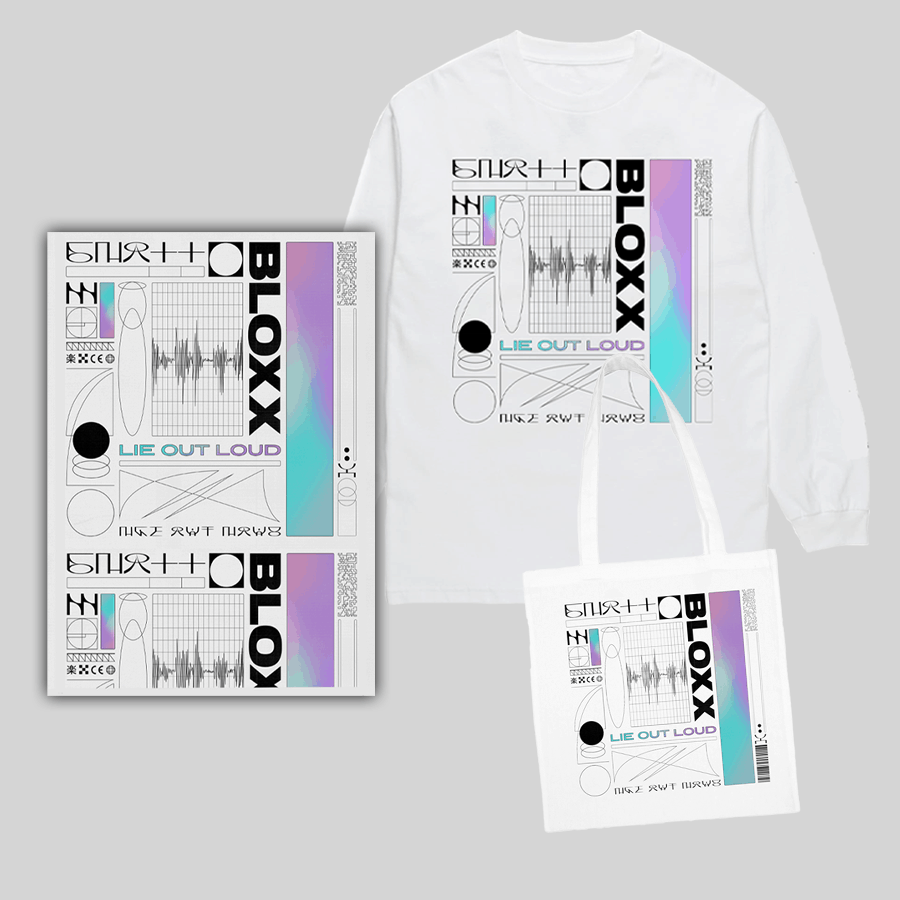 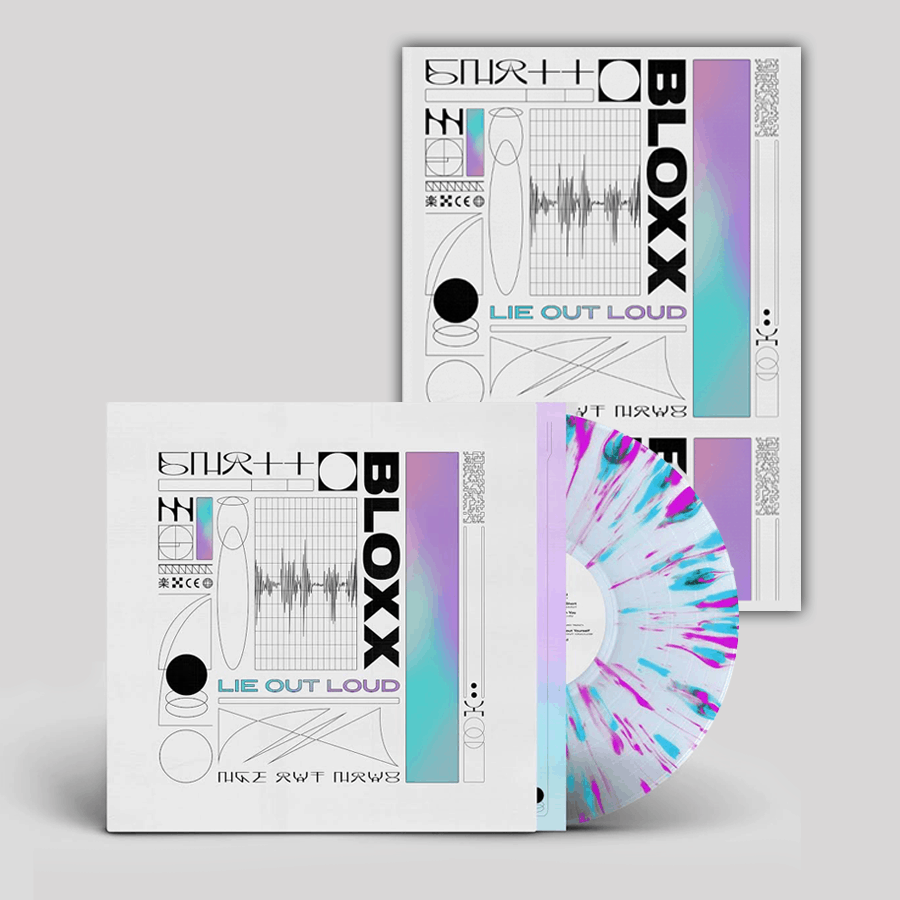 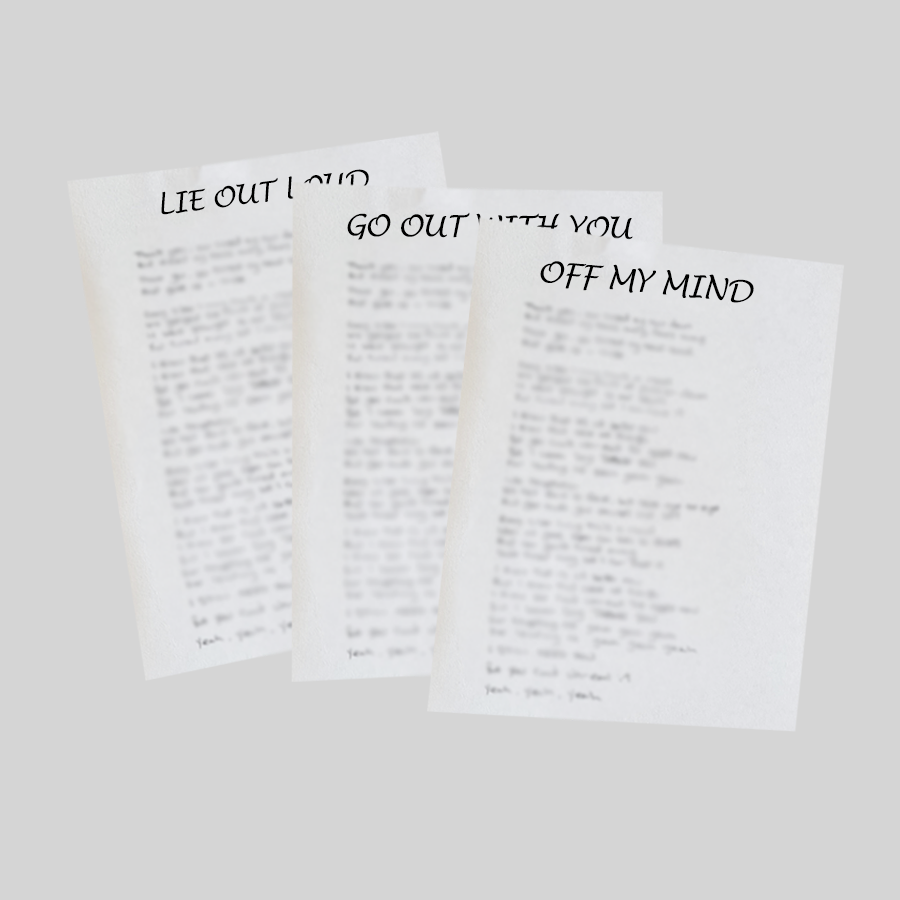 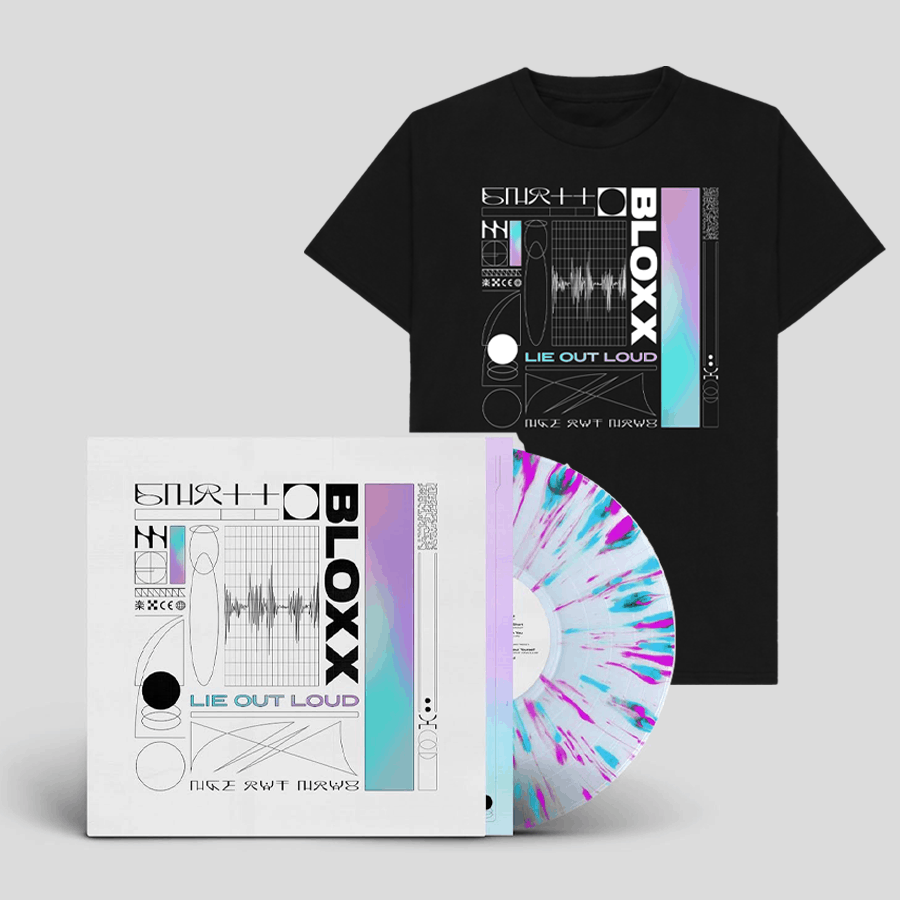 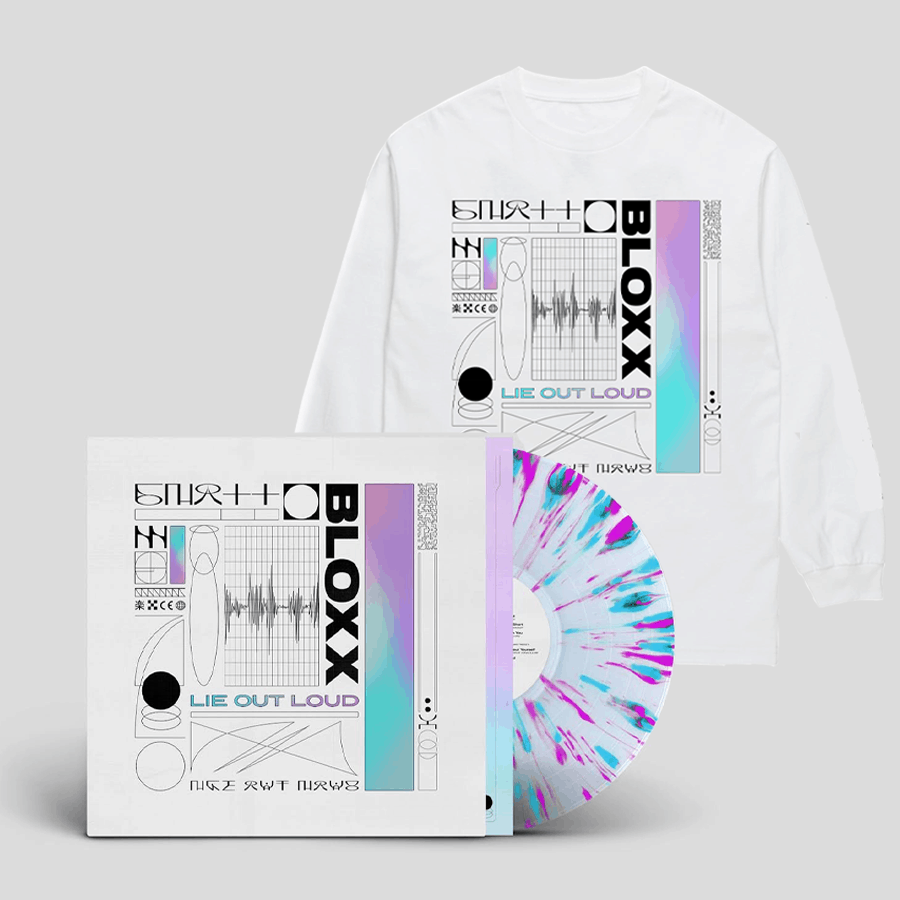 Bloxx return with ‘Everything I’ve Ever Learned’

It’s their first new music since the release of last year’s debut album.

Bloxx take us through ‘Lie Out Loud’

The group give us a track-by-track run-through of their debut album.

Including their biggest headline show to date at London’s Heaven.

Bloxx release ‘Off My Mind’ video

It’s the latest track from their upcoming debut album ‘Lie Out Loud’.