We had nearly completed this week’s selection, dear readers, when the promised pairing of the Godfather of Punk and the undeniable band-of-the-moment was unleashed. That prowling beast heads up this Tracks, alongside brand new The Weeknd, plus new numbers from Holly Humberstone, Unknown Mortal Orchestra and more.

To keep your devices updated with the most essential of new tracks, subscribe to our Essential New Tracks playlist on Spotify.

Måneskin ft. Iggy Pop - I Wanna Be Your Slave

At this point, it’s hard to question Måneskin’s meteoritic rise. From winning Eurovision and scoring multiple viral hits, to the fact that every single member can rock a catsuit with ease, there’s something about the rock outfit that’s undeniably magnetic. And now there’s further proof that everyone is clocking on. Recruiting “fan” of the band and living legend Iggy Pop to provide vocals on a new version of their scorcher ‘I Wanna Be Your Slave’, try not to get pulled in by the sheer iconicness of the whole feat. And the fact the song totally slaps is just an added bonus. In Iggy’s own words: “Måneskin gave me a big hot buzz.” (Elly Watson)

The Weeknd - Take My Breath

At this point it feels impossible for The Weeknd to release anything other than pop gold, so that ‘Take My Breath’, a first taste of the Canadian’s forthcoming fifth album, is a bop should come as little surprise. Teaming up with superproducer Max Martin, the song carries on where 2020’s ‘After Hours’ left off, pure ‘70s disco vibes with just a hint of something darker - and most importantly, a killer chorus. (Louisa Dixon)

Since Holly Humberstone teased a collab with The 1975’s Matty Healy back in February, we’ve thought of little else. And this week, the goods were finally delivered. Sharing the heartstring-pulling ‘Please Don’t Leave Just Yet’, the soaring number is devastatingly beautiful, following Holly as she predicts the hurt that’ll happen once a loved one leaves. With Matty hopping on background vocal duties, the track’s production licks will hit all ‘75 fans in the feels. A stunning single and further proof of why Holly is a standout name, this song will stick with you long after it’s finished playing. (Elly Watson)

If you’re feeling a little unstable, it’s probably best not to look too closely at the lyrics to Unknown Mortal Orchestra’s latest wavy offering. A surreal selection of non-sequiturs (“Brother of cocaine, a tequila son-in-law… Get introduced to God in the negative”), ‘That Life’ paints a warped picture - one that, it turns out, was inspired by an actual IRL warped picture by Dutch painter Hieronymus Bosch. Musically, it’s a far chiller affair, UMO’s trademark warm’n’woozy guitars and Ruben Nielson’s gently raspy tones lulling you into a false sense of security. But then, boom! In come the “jaguars” and “boiling tarmac”. Eek. (Lisa Wright)

Fred Again.. ft Baxter Dury - Baxter (These Are My Friends)

Anna Prior - Thank You For Nothing

Like a younger, cooler, better dressed Phil Collins, Metronomy drummer Anna Prior has stepped out from behind the kit for this, her debut solo jaunt. And while her breezy vocals might be familiar to anyone who’s caught her live starring turn on the band’s ‘Everything Goes My Way’, ‘Thank You For Nothing’ largely exists in an altogether different club to her day job, one likely situated on a Balearic island. Full of reggaeton beats, satisfying yet subtle crescendos and the general aura of a big night ahead, it’ll help you feel like you’re sipping a cocktail by the pool even if, in reality, you’re staring out at the pissing rain in Wigan. (Lisa Wright)

Twin Atlantic - Bang on the Gong

That Twin Atlantic were once one of this island’s great rock hopes, a band with a steady line in fist-pumping choruses and a habit of wearing raincoats indoors, now seems like a distant memory. 2020’s ‘Power’ was a confused mess of a record, the group’s decision to embrace the electronic not a creatively profitable one. ‘Bang on the Gong’ sees them deviate even further from that once-winning formula, but towards what isn’t quite clear. The video features singer Sam McTrusty in full television crooner mode - but if anything, the vocals here are more spoken-word than his usual fare. Squint hard enough and you might place the guitar lines as something akin to Arctic Monkeys photocopied thrice over, but there’s nothing approximating swagger to elevate it to anything of note. For a fist-in-mouth moment, try the line “What’s your sign? / I hope it’s not the same as mine.” Worst of all? The chorus isn’t even particularly memorable. (Bella Martin)

Less than a year after the release of third album ‘Use Me’, PVRIS are back with another gritty track. Lynn Gunn flexes her melodic skills in the verses before descending into a throat-burning mantra of “How could you let them turn you into a monster?” over thundering bass and rattling drum machines. It’s got all the hallmarks of a PVRIS song while gently pushing Lynn’s sound in a new direction – she’s always played with dark motifs, but now it looks like she’s going full horror, and it suits. (Eloise Bulmer)

During the triumphant, tentative return to the normality of live shows, Kills Birds have released a banger that totally captures the excitement of a raucous pit in the form of ‘Rabbits’. Nina Ljeti’s delivery is a powerful hit of raw vitality, relentless for the whirlwind of of a two-minute runtime. ‘Rabbit’ is a blink-and-you’ll-miss-it onslaught start to finish, pausing for breath every so often before launching into a roar of fuzzy guitar energy and insistent vocals – it’s easy to see why Dave Grohl’s into it (Kills Birds recorded their upcoming record in his own studio). (Ims Taylor)

‘The Loneliest’ is out on 7th October. 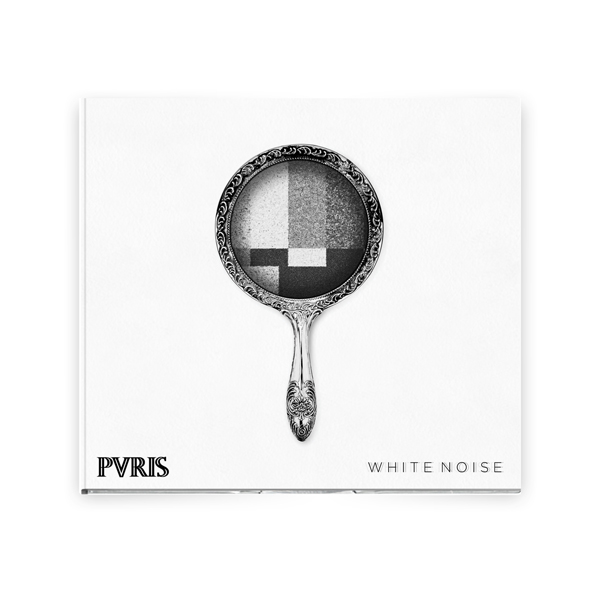 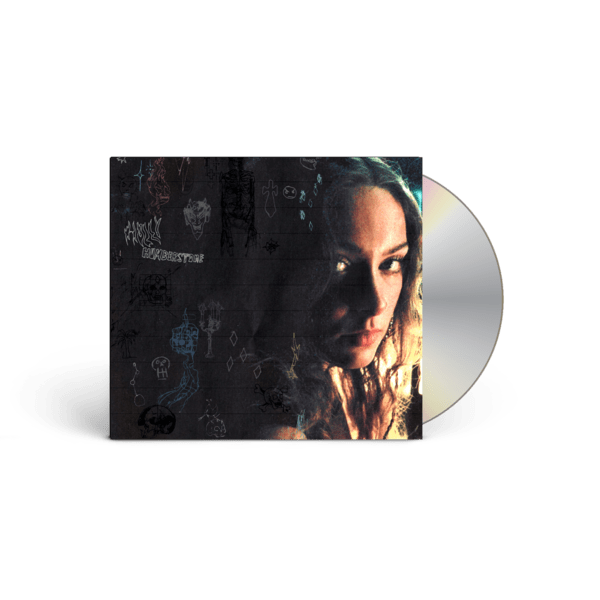