Set for release on 17th September, St. Vincent and Sleater-Kinney’s Carrie Brownstein have revealed the full-length trailer for their upcoming film ‘The Nowhere Inn’.

Directed by Bill Benz, the film is described as “the metafictional account of two creative forces banding together to make a documentary about St. Vincent’s music, touring life, and on-stage persona. But they quickly discover unpredictable forces lurking within subject and filmmaker that threaten to derail the friendship, the project, and the duo’s creative lives”.

In St. Vincent’s own words: “Me and my bestie made a bananas art film…it was supposed to be a music doc but somewhere along the way, things went terribly wrong.”

Check out the trailer below. 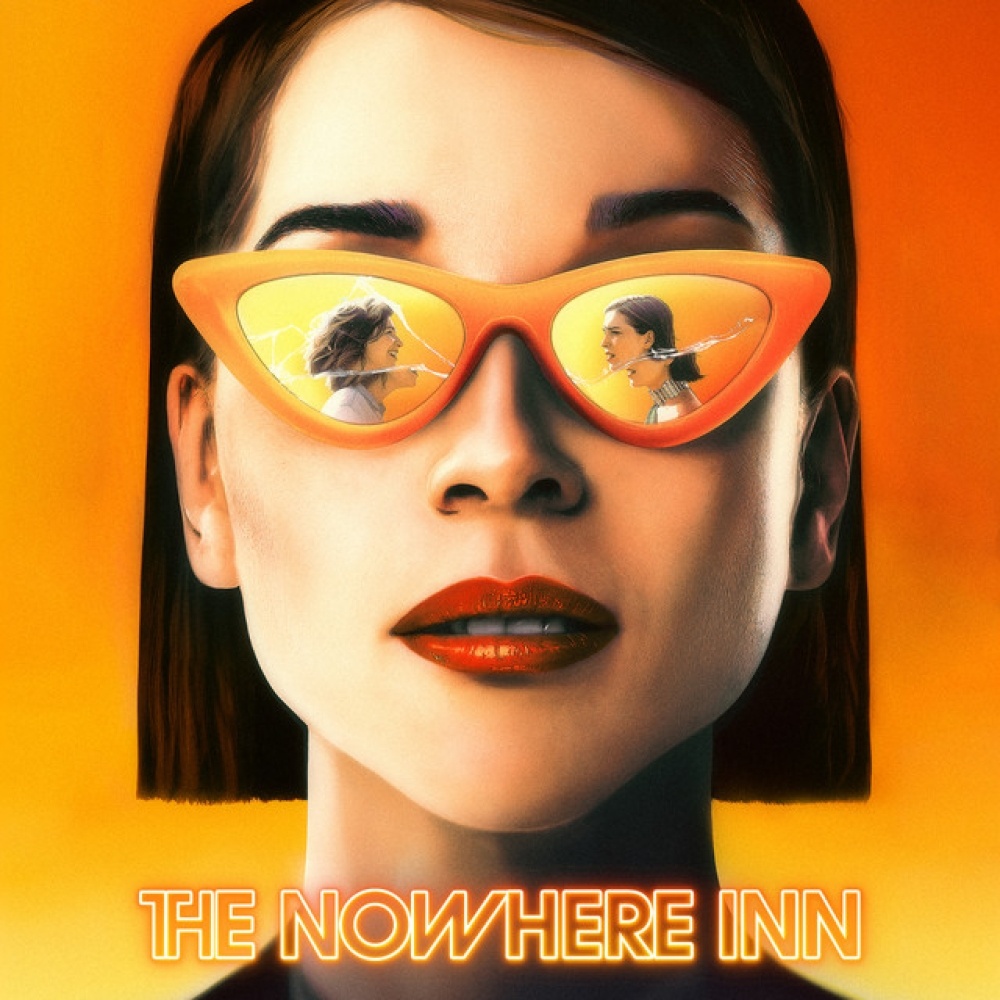 She’ll be joined by Sleater-Kinney, Waxahatchee, Alvvays, Lucy Dacus, Snail Mail and many more across the dates.

She performed the ‘Daddy’s Home’ track on The Late Late Show with James Corden.