Royal Blood have announced details of a special hometown show in Brighton later this month.

The duo, who released third album ‘Typhoons’ earlier this year, will be supported by Liverpool’s The Mysterines at the gig on 15th September.

“Almost 4 years later and for our last show of the year, playing our shared hometown, Brighton is going to be pure glory,” the band wrote on Twitter to announce the gig.

Tickets for the show will go on sale at 9am on Friday (3rd September) here.

Almost 4 years later and for our last show of the year, playing our shared hometown, Brighton is going to be pure glory. Tickets on sale at 9am Friday 3rd September. See you there x

The band's new Brighton show comes at the end of a short three-date run of UK shows this month. They'll then take 'Typhoons' out on the road for a full arena tour next spring.

See the band's full list of upcoming UK dates below.

Reviewing the band's new album 'Typhoons', DIY said: "The songs here may be more melodic, more complex even on paper, but in reality there’s little to grab hold of."

Revisit our April 2021 feature with Royal Blood about 'Typhoons' here. 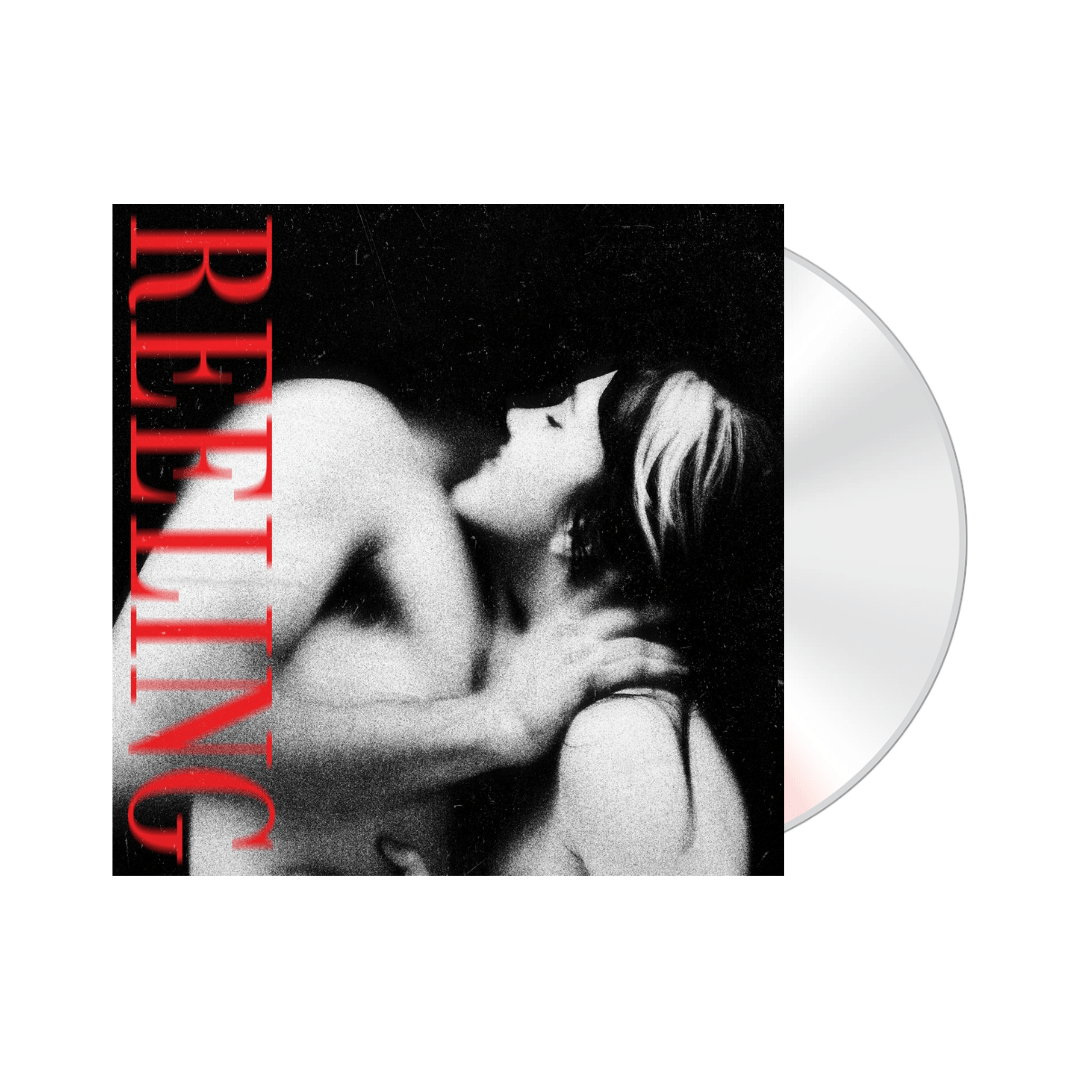 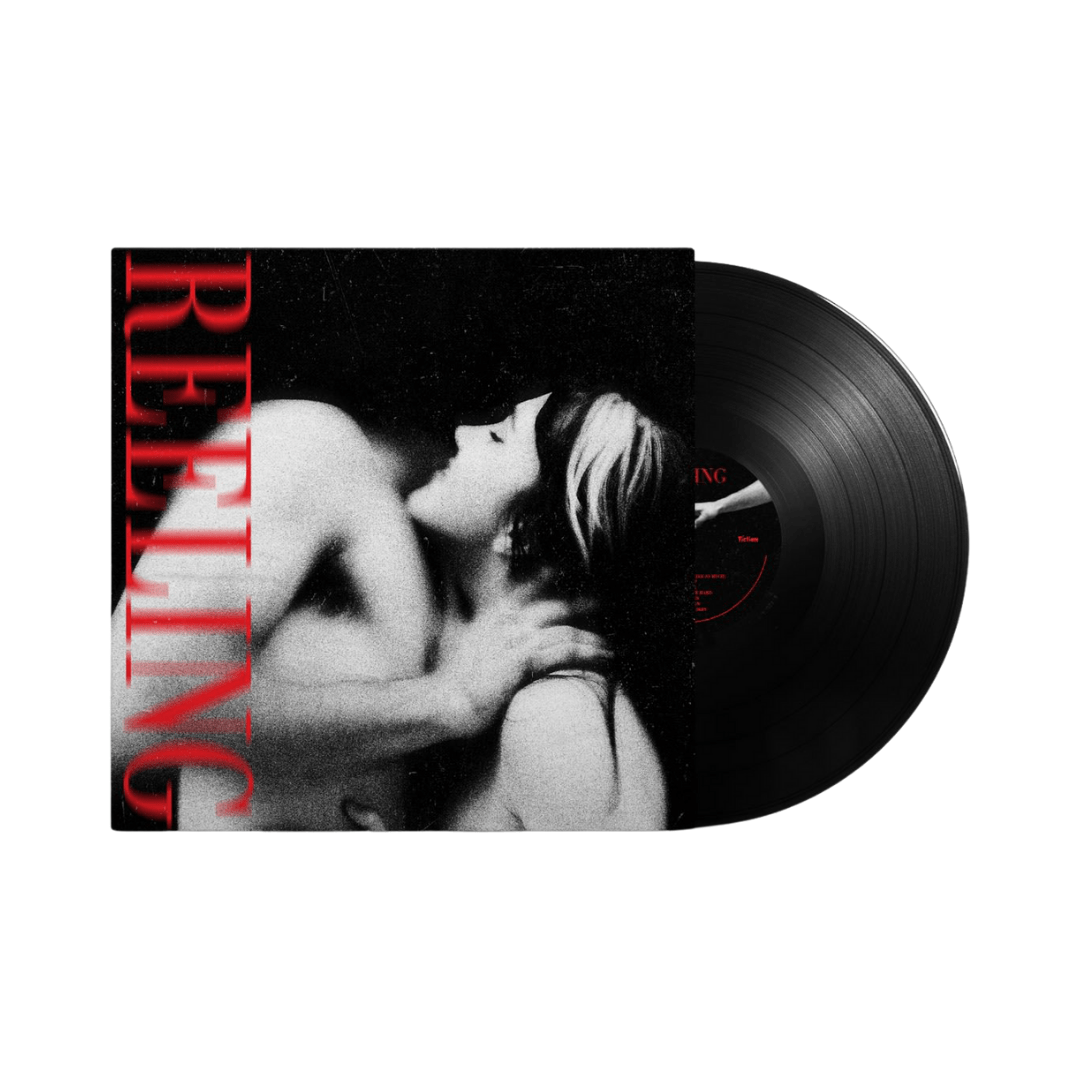 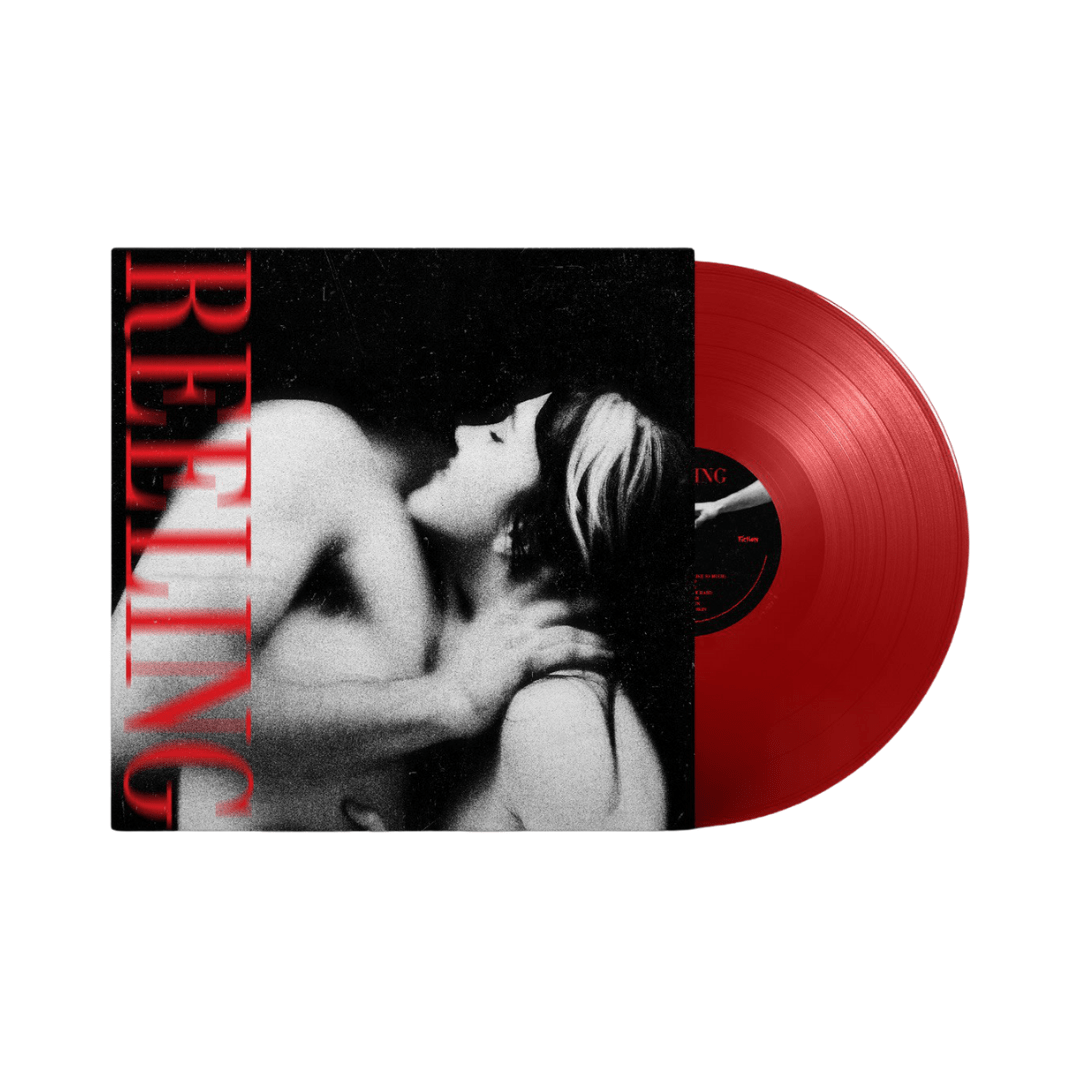 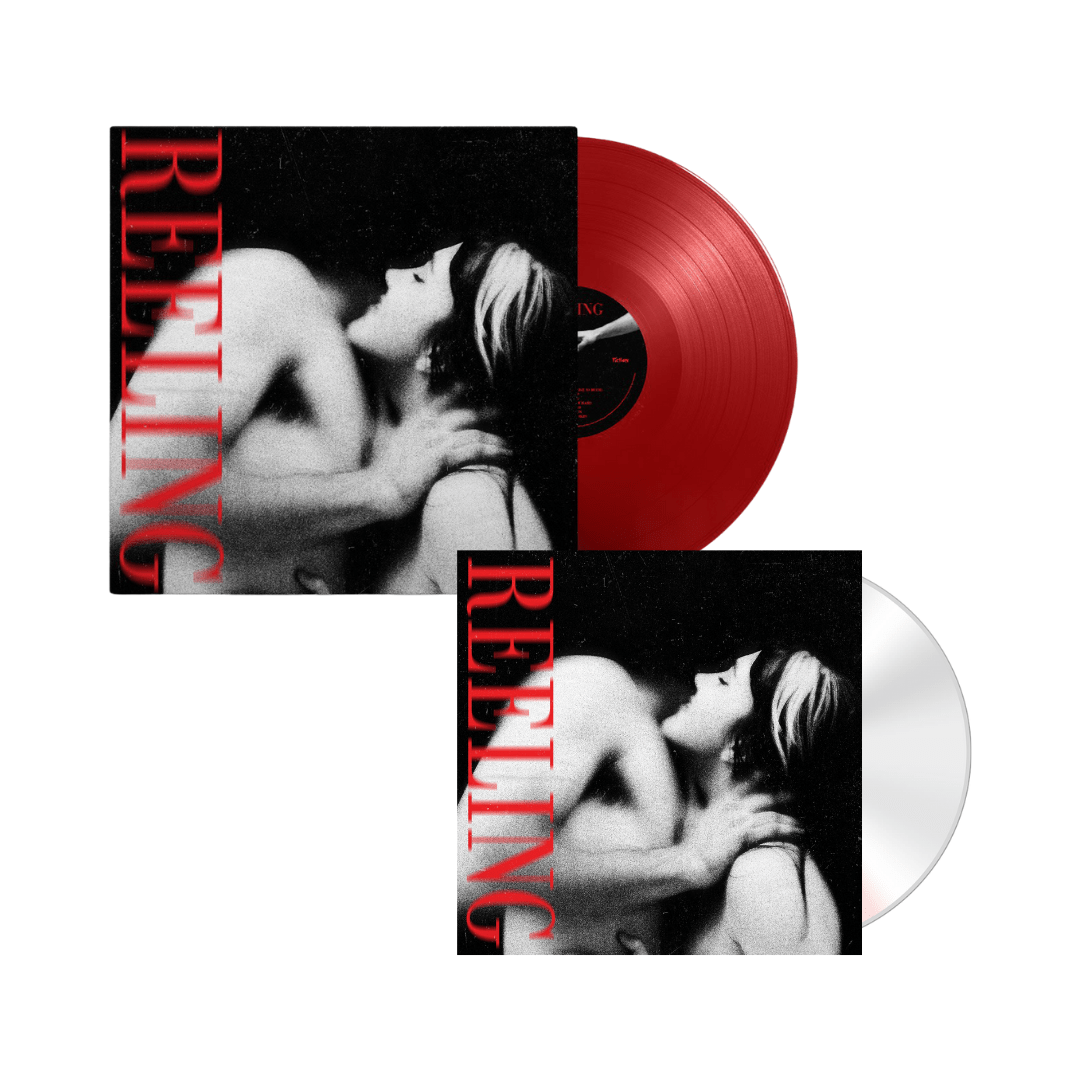 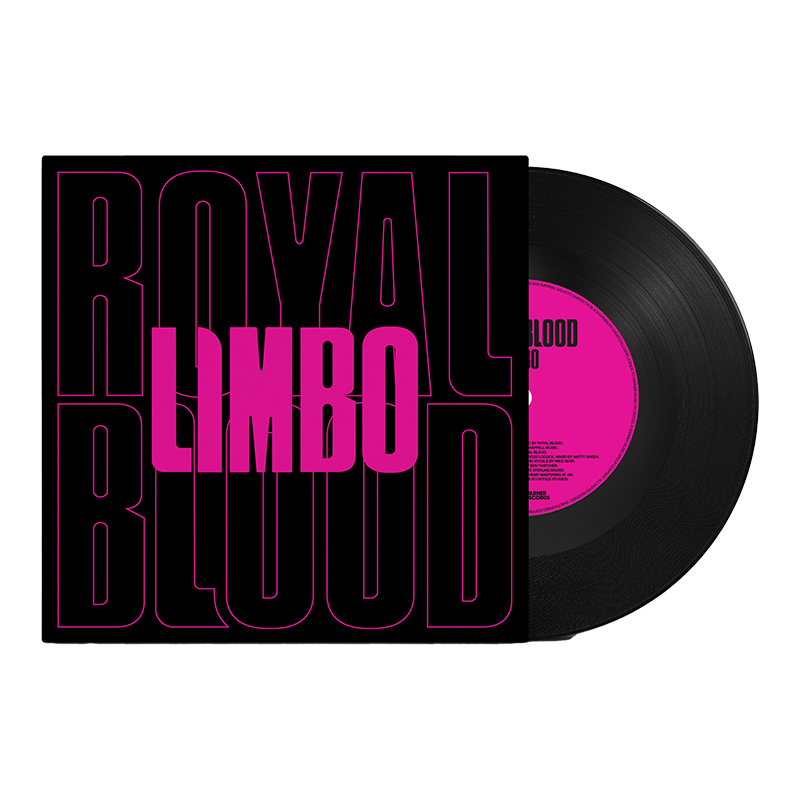