Lorde has shared a new video of her covering Britney Spears classic ‘Break The Ice’ – watch the performance below.

Directed by Alfred Marroquin, the video was shot in the New York Botanical Gardens in the Bronx.

In the video, the camera swirls around Lorde and the treetops as she performs the track. She then stops to press play on a boombox, leading into a version of her new song ‘Fallen Fruit’.

Lorde released new album ‘Solar Power’, featuring ‘Fallen Fruit’, last month. Giving the album a three-and-a-half-star review, DIY wrote: “For the most part, the record is a heady trip that prances around greatness but settles for pretty good.” 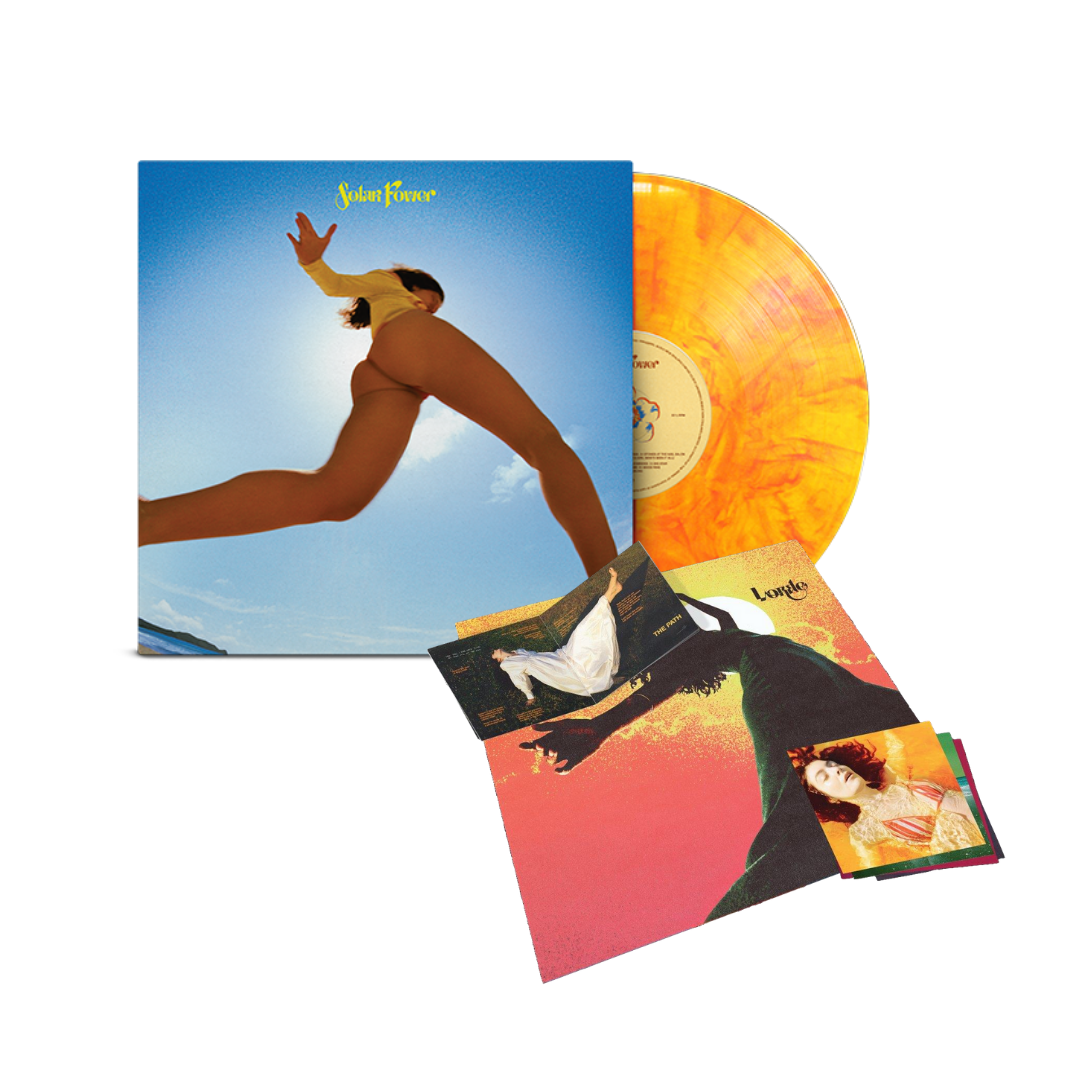 Listen to ‘Helen of Troy’ and ‘Hold No Grudge’ now!