Out on 11th February, alt-J have announced their brand new album ‘The Dream’!

Sharing new track ‘U&ME’ to celebrate, the track was penned during various soundchecks across the world. Speaking on the process, Joe Newman says, “It gathered momentum on it’s own, it was best to just get out of its way. We were just there.”

Gus Unger-Hamilton adds, “It’s about being at a festival with your best friends, having a good time, togetherness, and the feeling in life that nothing could be any better than it is right now.”

Announcing a world tour as well, check out ‘U&ME’ and the full run of dates below. 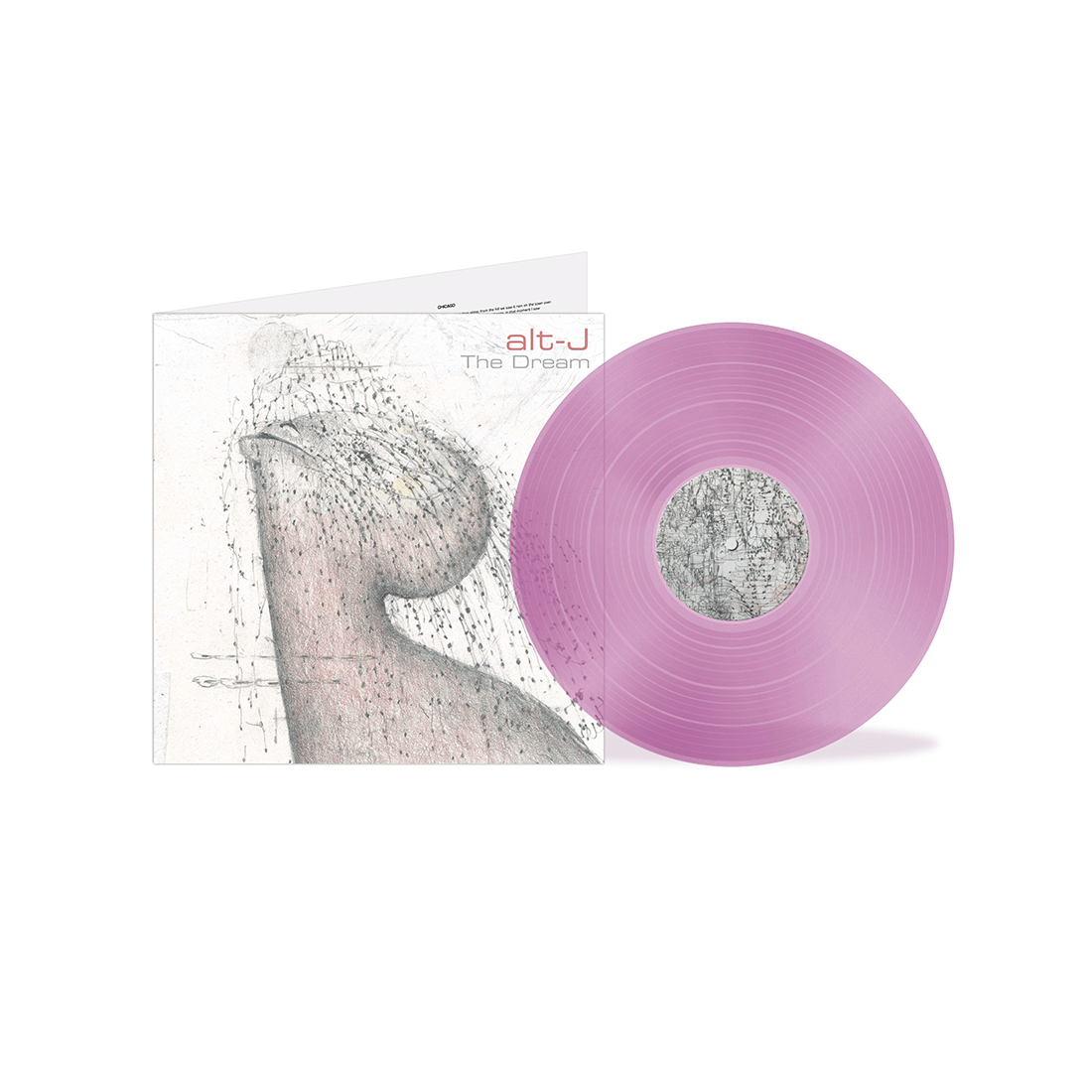 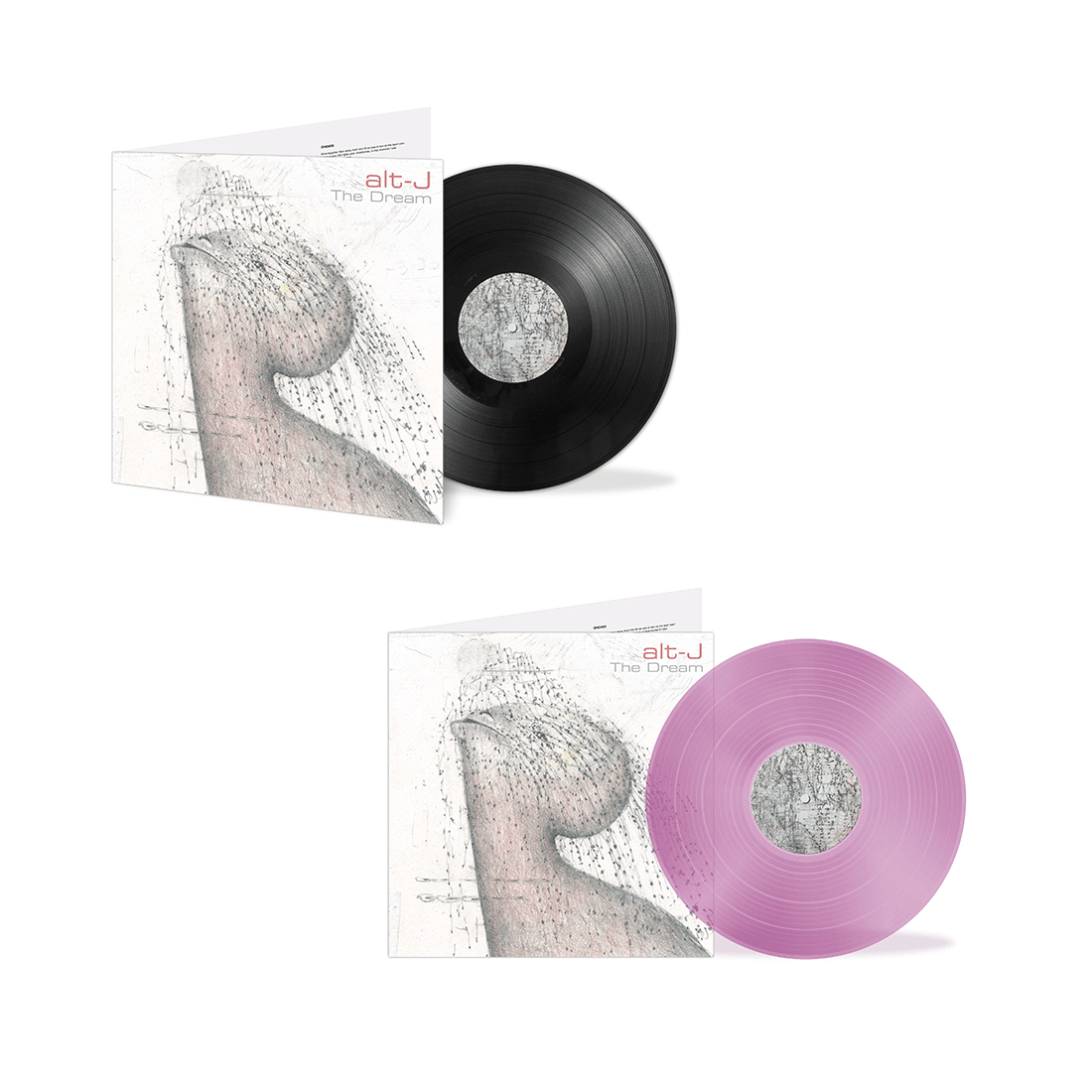 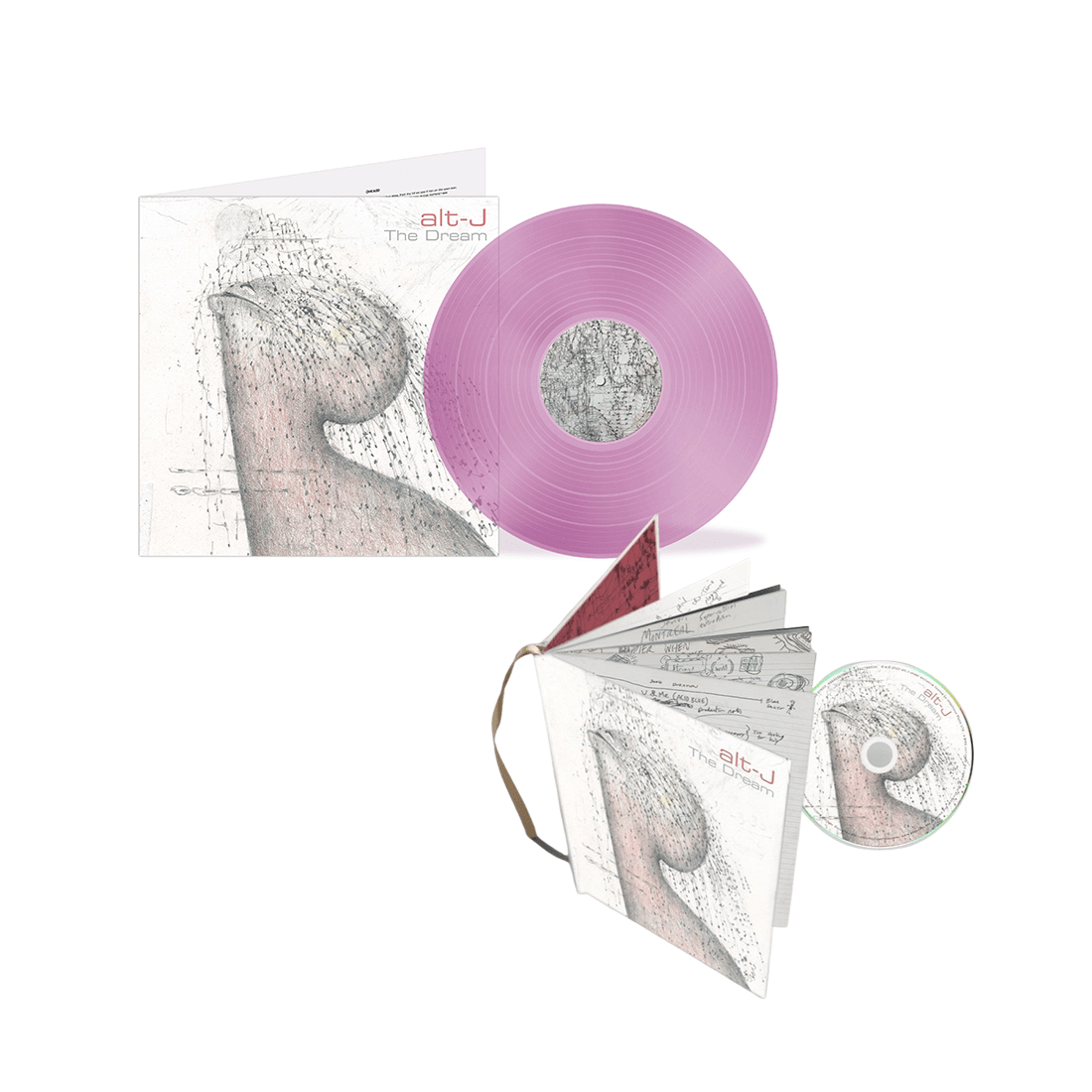 Inside the artwork: Radiohead art collaborator Stanley Donwood talks ‘In Rainbows’ and LP9