Sharing lead single ‘You’ today to celebrate, frontman Tom Rees says, “Individual responsibility has always been around, but I feel over the past three elections we’re so jacked up on it we don’t remember what community living was like. We’re all just huffing this Darwinist glue of “I am a lion and lion’s look after themselves”, which is objectively incorrect. It seems weird that the burden of individual responsibility is touted by elitist slugs who have never had to work for anything in their lives and have had everything given to them as and when they asked for it… imagine being told to pick yourselves up by your bootstraps by Jacob Rees-Mogg.”

He continues, “The benefit of the burden allows privileged thugs to inspire in the rest of us a special kind of hatred for people less fortunate than us. Not even less fortunate than us, but less fortunate than anyone at any point in time which is why it’s such a perfect tool - it applies to everyone at every time across every spectrum of belief. When arguments break down to the level of personal responsibility, the higher concepts that warrant that arguments are set aside, which is the primary source of it’s discoursal power.” 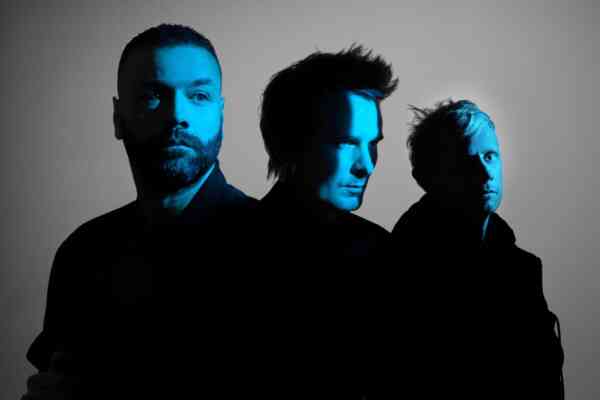 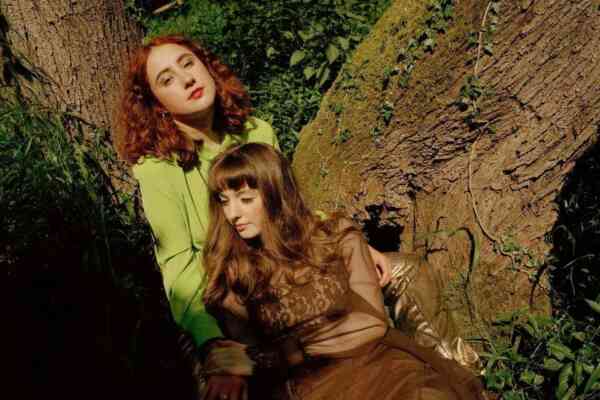 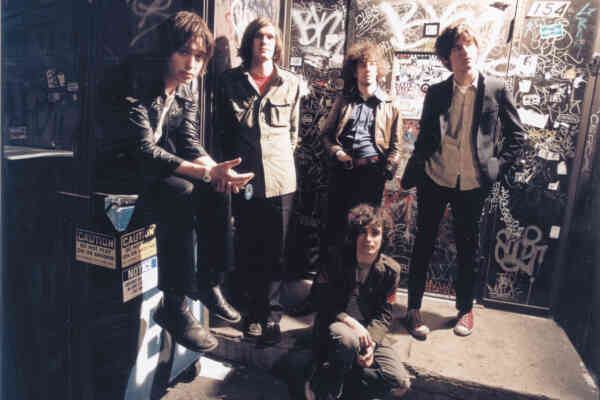 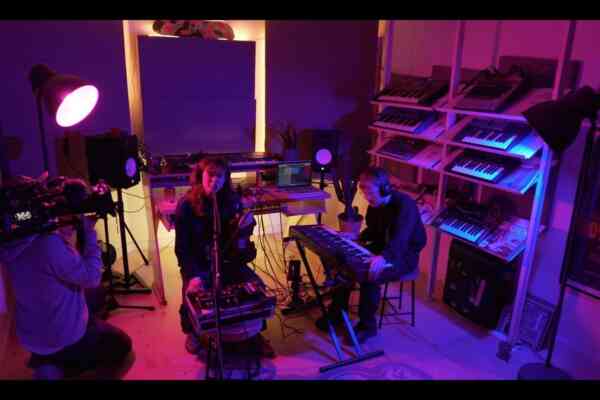 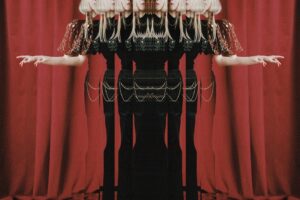