Following the announcement of new album ’22 Break’, set for release on 8th October, Oh Wonder have confirmed a mammoth string of live dates, including across the UK and Ireland.

They’ll begin at Southampton’s Guildhall on 7th April, following shows across mainland Europe, with the dates also including stops at Dublin’s Olympia Theatre and Brixton Academy.

The UK and Ireland dates are: 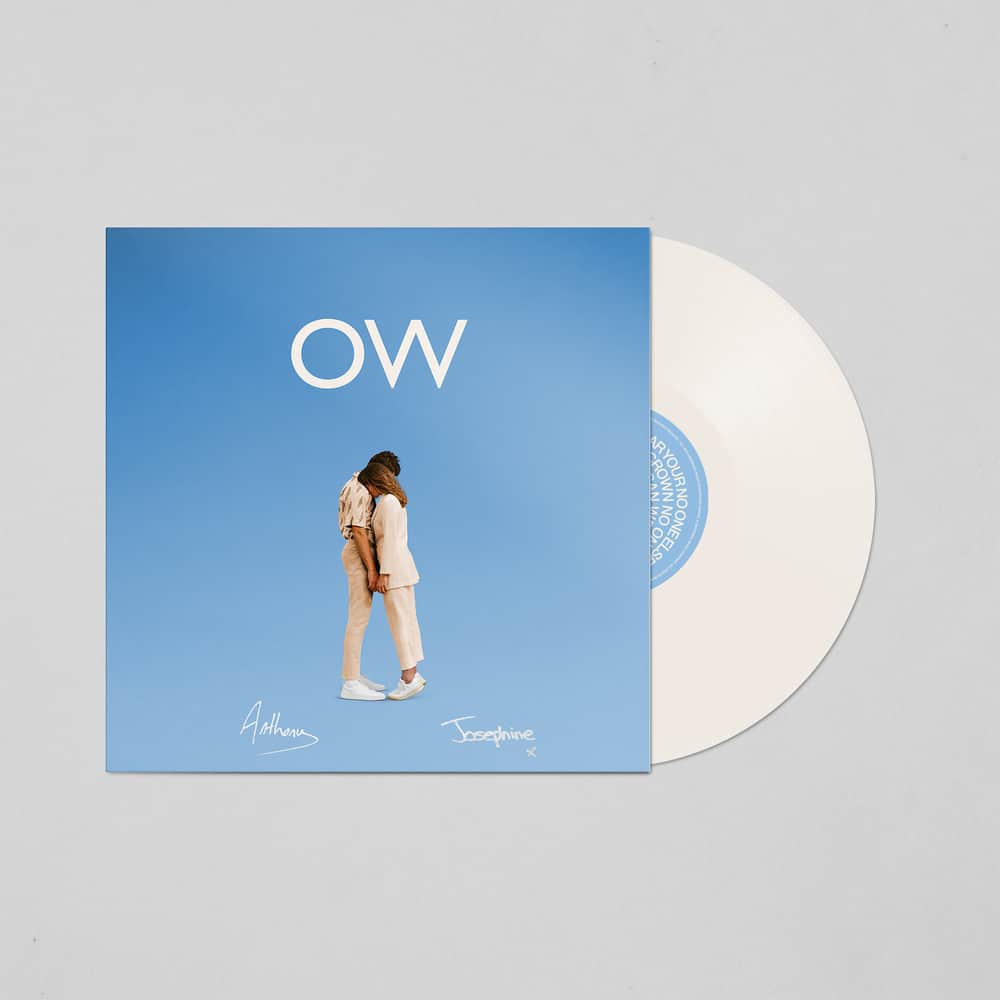 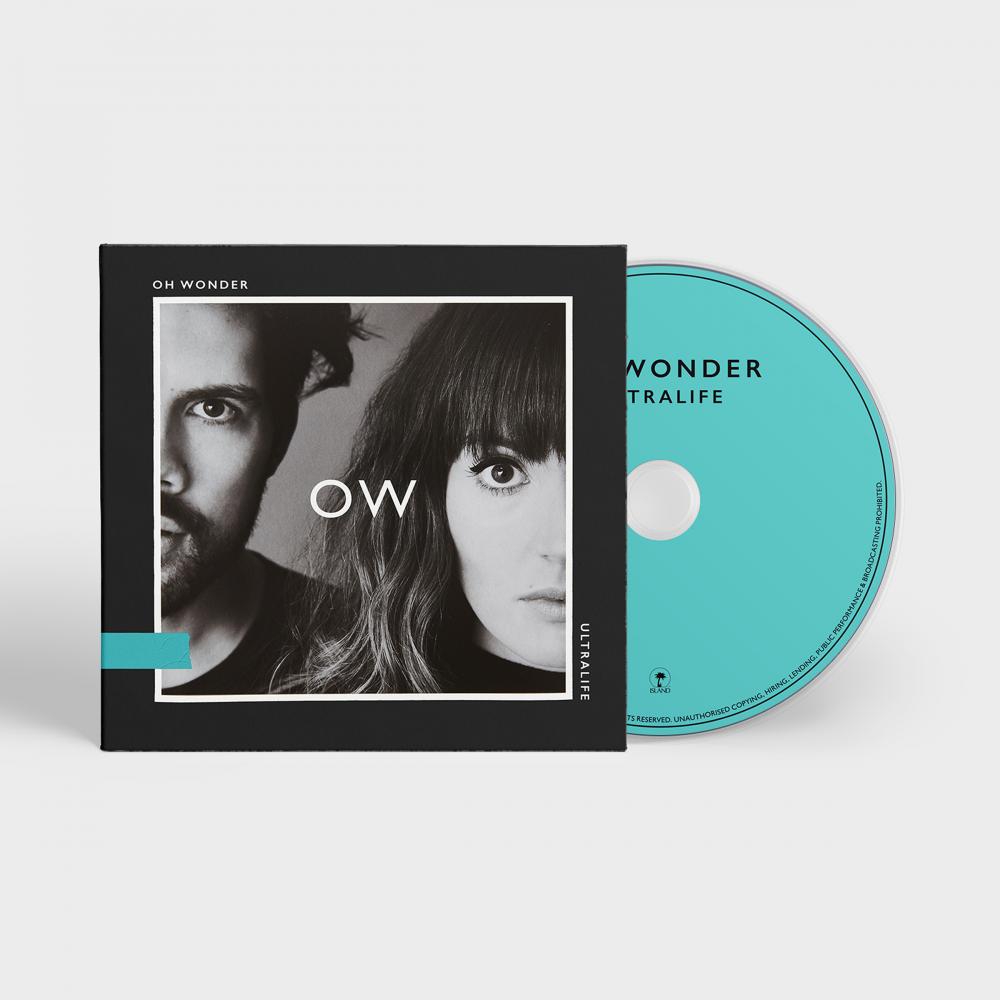 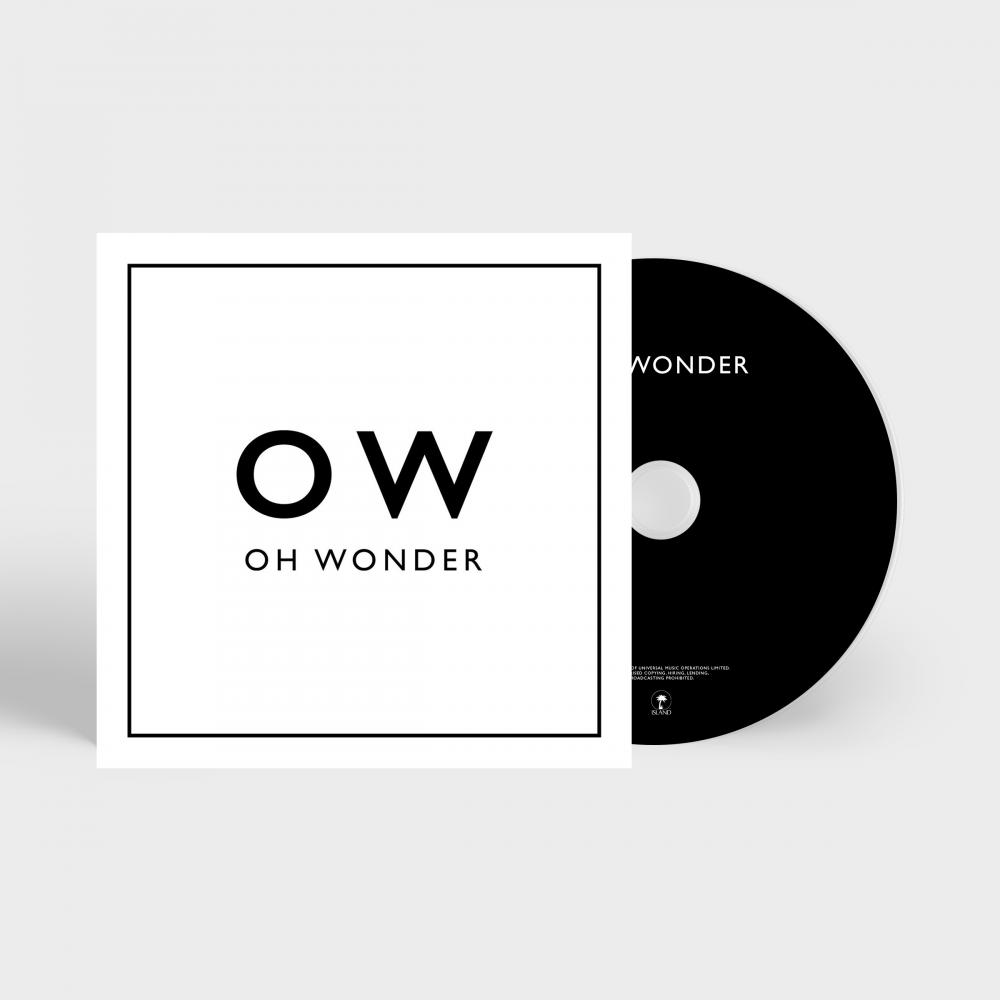 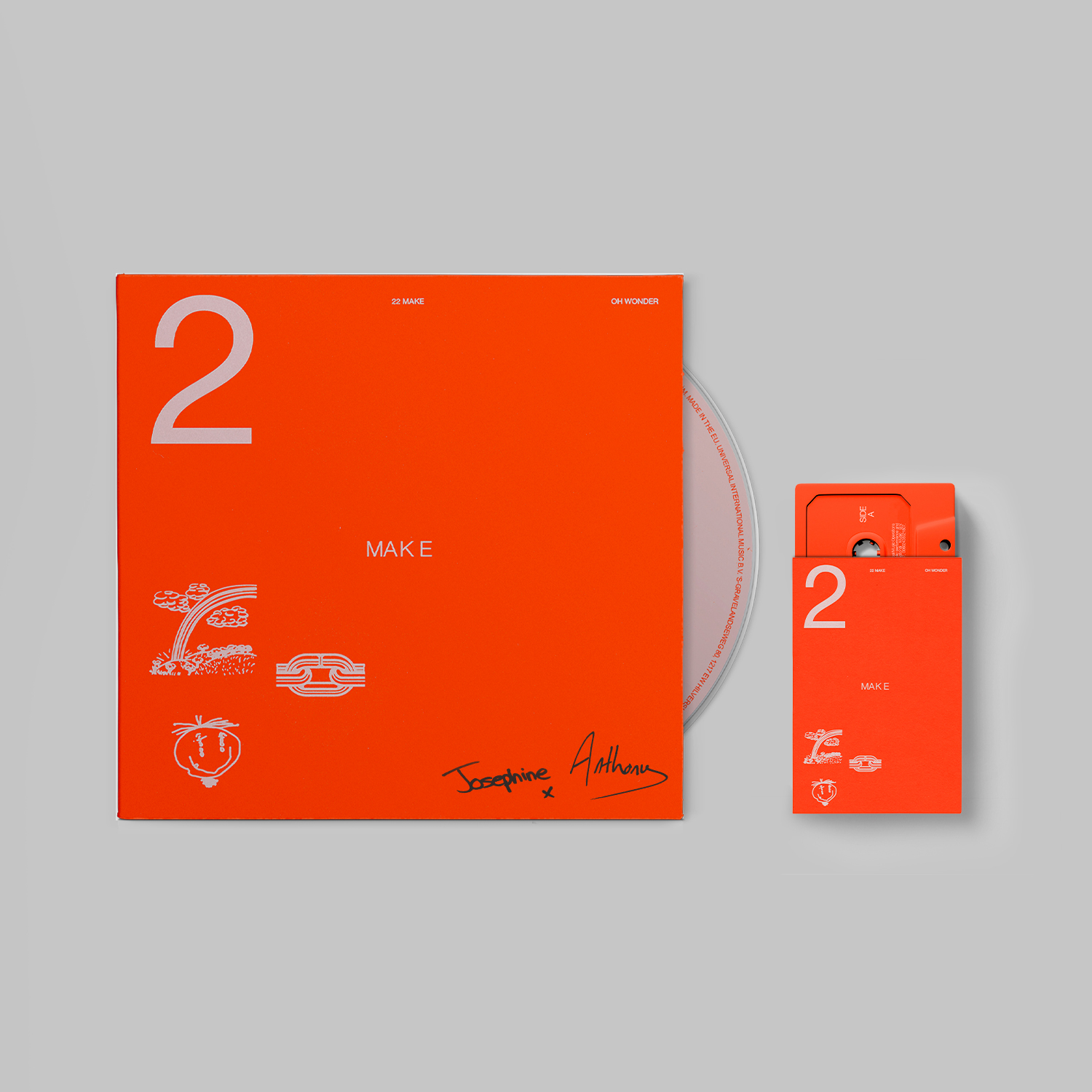 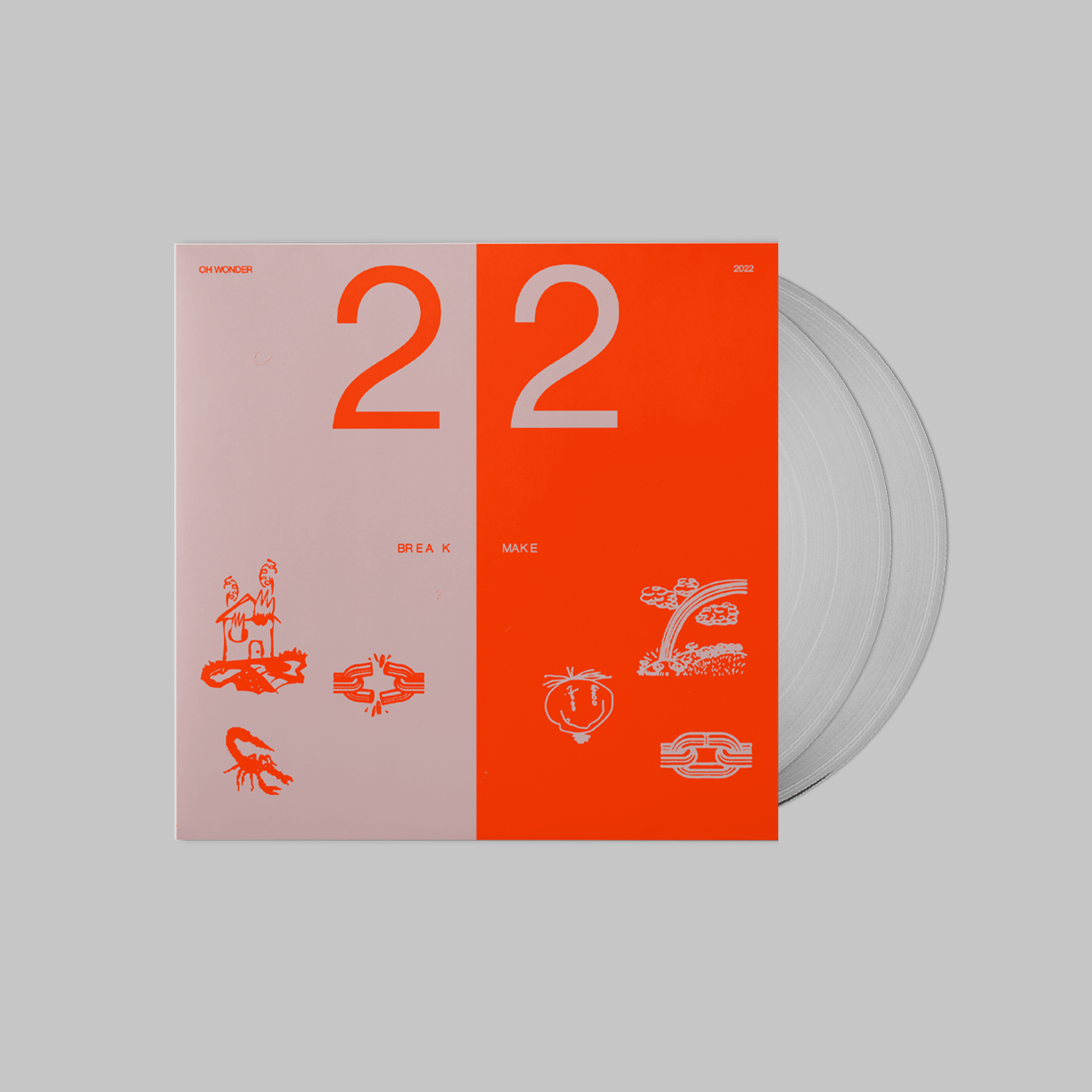 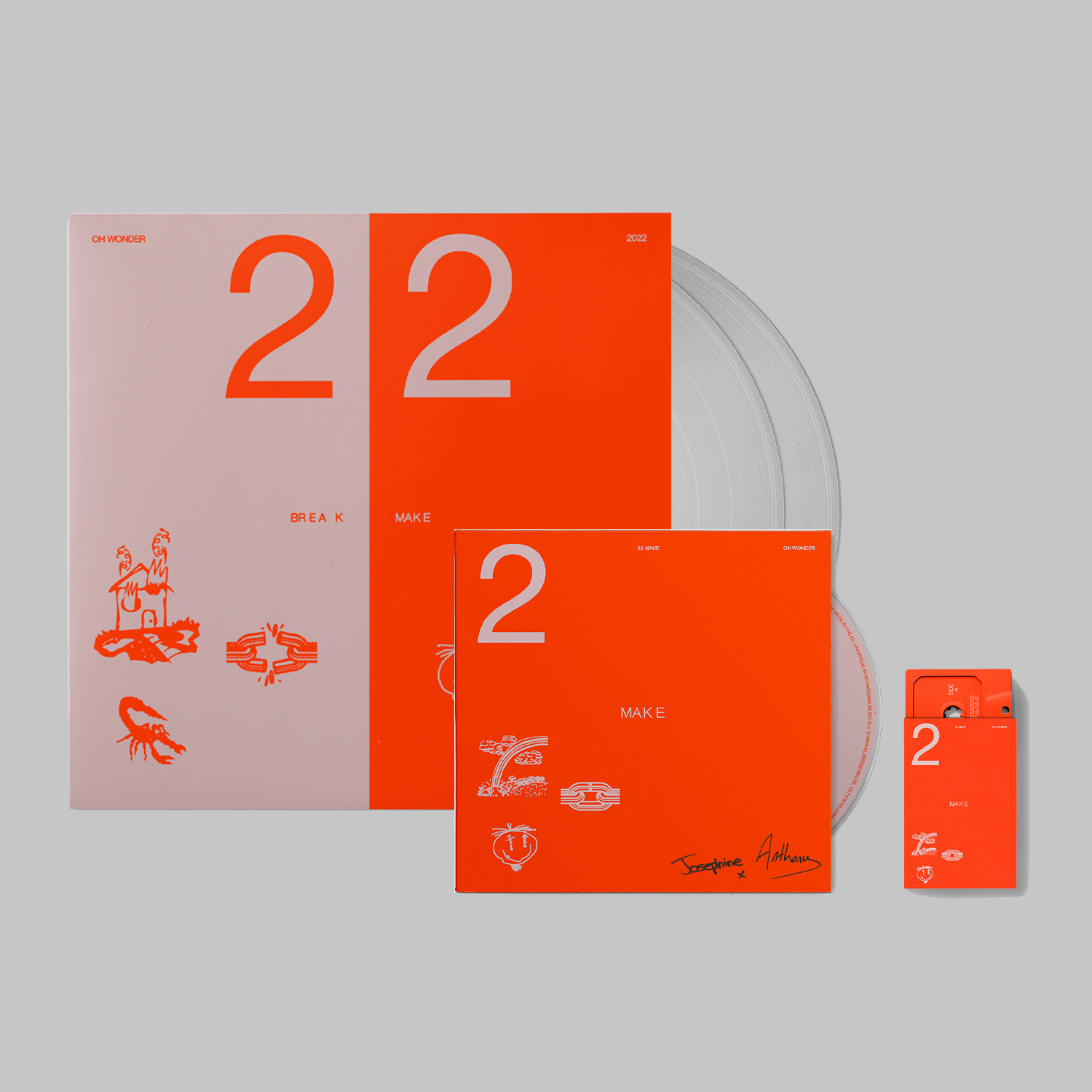