After their 2016 debut ‘Be Nothing.’ saw Blackpool noiseniks Boston Manor shoehorned into pop-punk, follow-up ‘Welcome To The Neighbourhood’ fought to counteract this pigeonholing in an onslaught of alt-rock intensity. Then came last year’s ‘GLUE’, fracturing the band’s established sound in a glitch of genre exploration and new noises for the group. It was the record the band pushed themselves on the most - but found itself released into the live void that was 2020, leaving it in a bit of a liminal space.

Now, they return with surprise EP ‘Desperate Times Desperate Pleasures’: a condensed reintroduction to a band who’ve spent the last year properly finding themselves. Frontman Henry Cox tells us about the challenges and joys of making their most decisive music yet.

‘Desperate Times Desperate Pleasures’ is a surprise release - are you feeling the pressure at all?
It’s weird – it’s kind of like ‘GLUE’ never happened, and I have a bit of a love-hate relationship with it to be honest. If I could go back now there’s a lot of stuff I’d do differently. So I think in some ways that meant that this was quite liberating because we got to take inventory and assess and decide what kind of music we wanted to make so now the writing we’re doing is super focused. But we’ve put out three albums, so at this point you don’t get to put out shit stuff! People’s attention span is very short… well, people’s time is more valuable and in less supply, so if you want people to be dedicated to your band, you’ve gotta come up with the goods. So we definitely want to be very particular about what we put out now.

‘GLUE’ pushed a lot of people’s preconceptions about the kind of band Boston Manor are – did you want ‘Desperate Times Desperate Pleasures’ to do the same, or to be a restatement of what was really at the core?
I think both in a way. We have our sound palette now, our toolshed of tools that we regularly use. But I think we’re always gonna try and do things that are not immediately comfortable, I can’t really justify doing this if it’s not exciting me. We fell back in love with our band making this EP, ‘cause we were really stuck between where we wanted to be and where the scene had put us - I hate talking about it but the whole pop-punk thing is really draining if you don’t see yourself as that thing. We were all a bit burnt out, but these songs just make sense and I think we’re at the time now where we know what is us and what isn’t us.

“This was quite liberating because we got to take inventory and assess and decide what kind of music we wanted to make.”

So is ‘Desperate Times Desperate Pleasures’ the most Boston Manor release yet?
Yeah! I’m really confident on this - there’s been stuff in the past where we’ve not been sure that what we’ve made is great, but this is pretty watertight as an EP goes. It’s just a taste of what’s to come really, I’m not putting too much pressure on it ‘cause it’s just to set us up for the next one. That’s gonna be the big record that we make. The next one’s the scary one - that’s why we wanted to test the water with an EP.

There’s a lot of variety even across the five tracks of Desperate Times Desperate Pleasures – what do you think might surprise people the most about it?
‘Algorithm’ isn’t your textbook heavy tune that you’d expect, but we all love different stuff and pop music, too - we fell in love with this song, it was the first one we wrote for the EP. It was kind of inspired by Lana Del Rey! Stuff like 13 Beaches, and then The Neighbourhood too, our love of pop music and things like that. It’s a bit different but it feels right.

Now you’ve found your sound (at least for now), can you define it at all? What does Boston Manor all boil down to?
Fuzzy, groovy, hard rock bangers… or post-pop-punk!

‘Desperate Times Desperate Pleasures’ is out now via Sharptone. 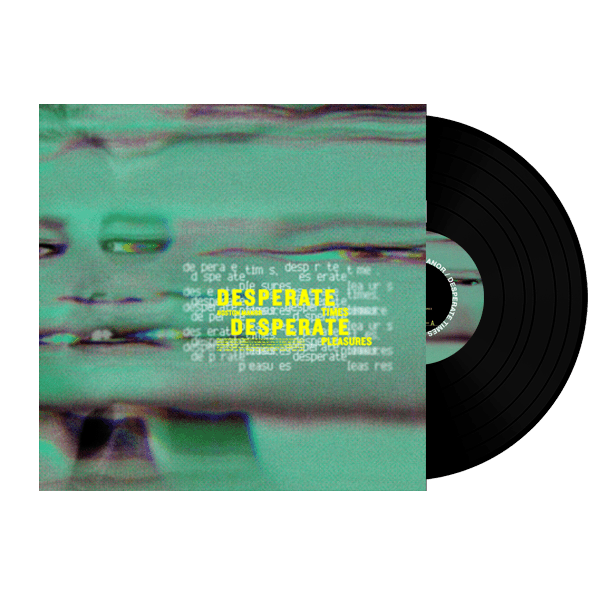 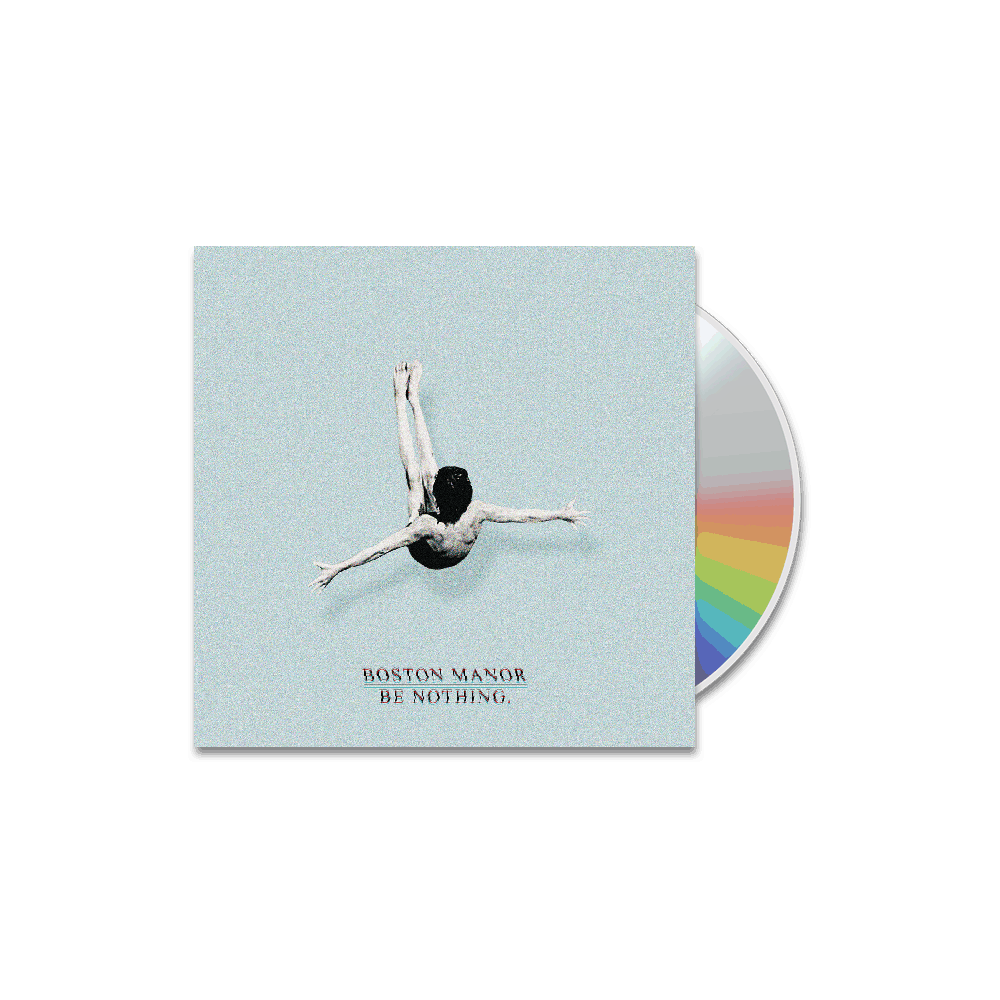 Boston Manor - Be Nothing CD 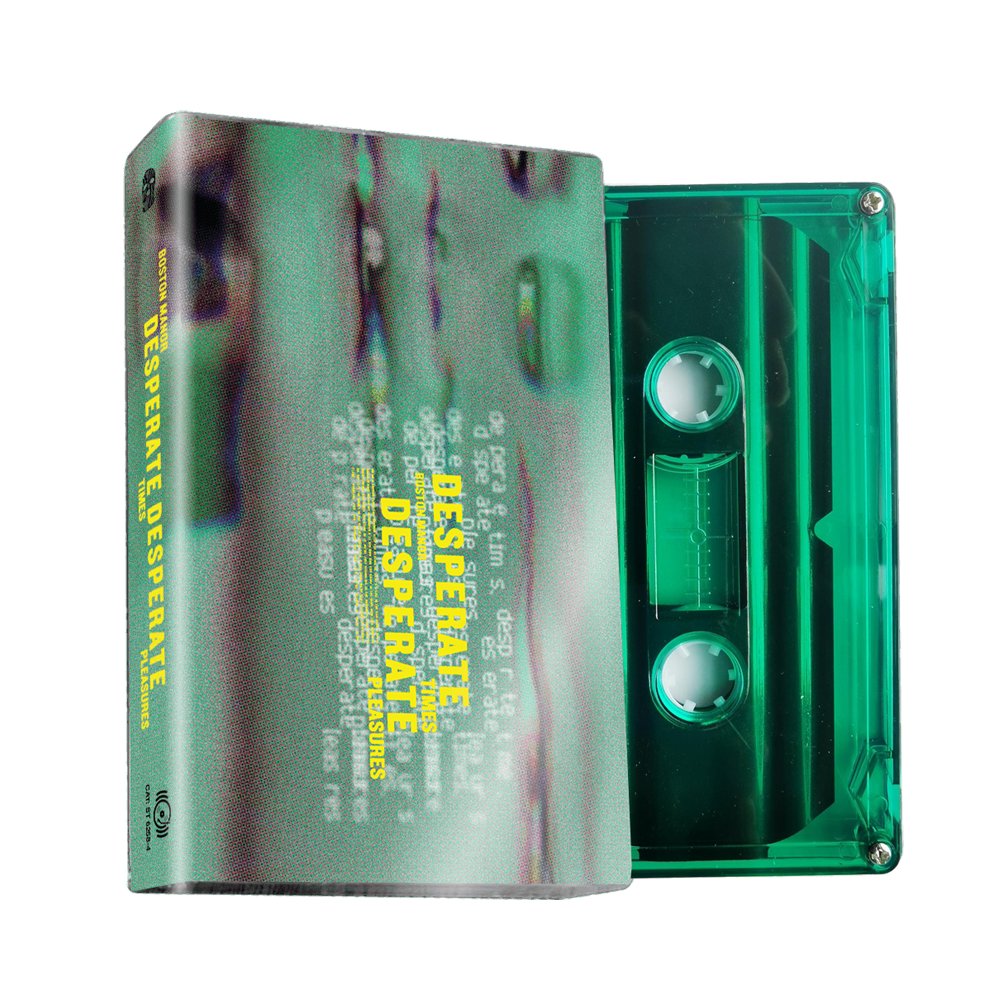 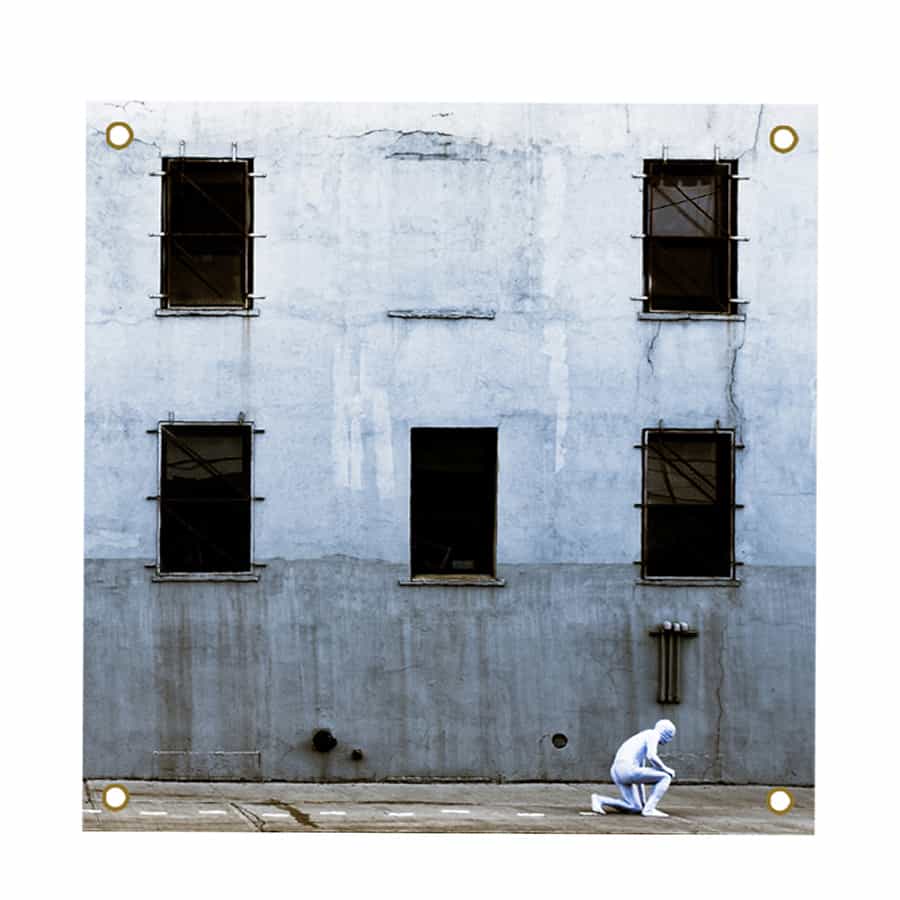 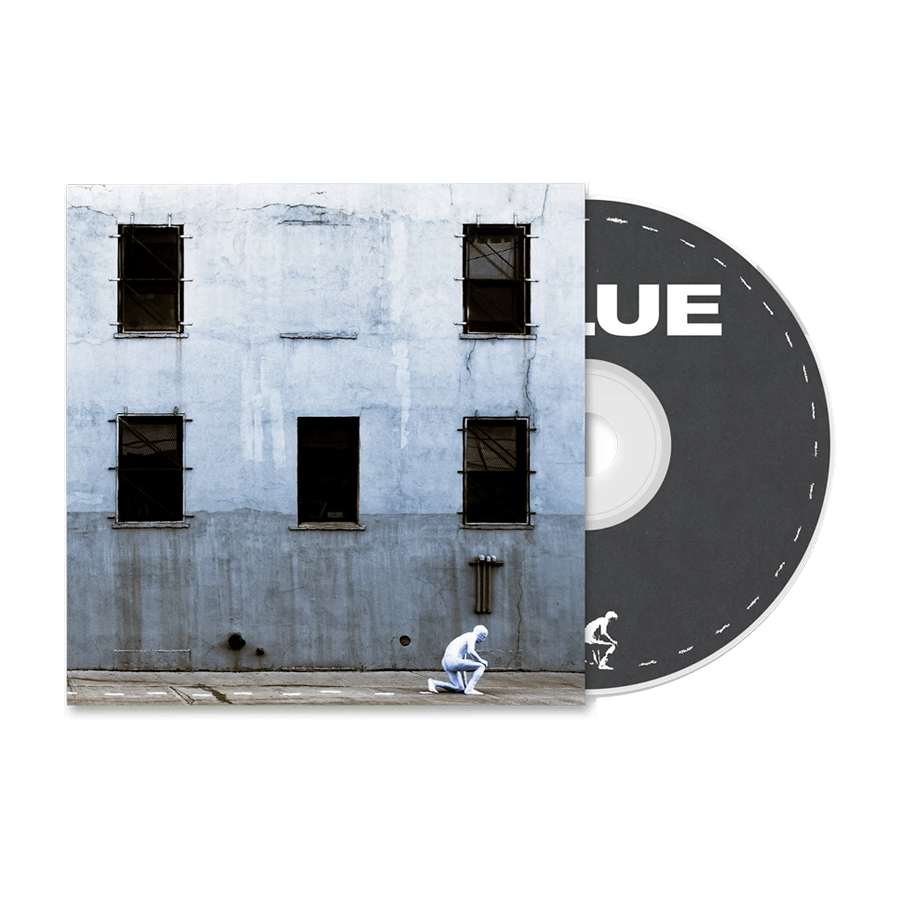 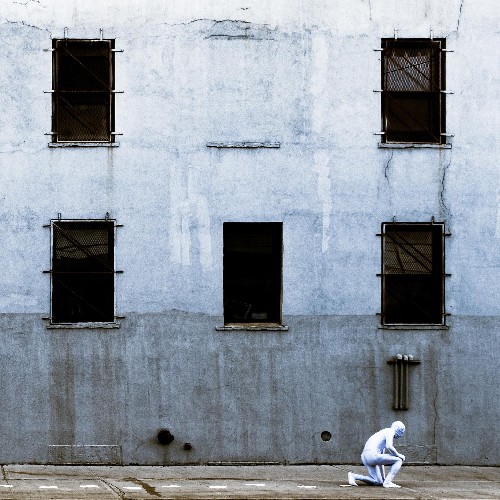