Following 2019’s fantastic two-parter ‘Everything Not Saved Will Be Lost’, Foals are gearing up to share their seventh studio album, giving us the first taste of what to expect today with new track ‘Wake Me Up’.

Described by frontman Yannis Philippakis as “our version of a dance or disco record” with lyrics which “transport oneself out of the oppression of lockdown and the bleakness of last year,” he continues, “There’s a journey that the band has gone on experimenting with different palettes of sound. This time there was a desire to take it back to more of the initial idea of the band where the rhythm, the grooves and the guitars are interlocking architecturally. We wanted to tap into the physicality of music. And we wanted it to feel good.”

He adds, adds, “With ‘Wake Me Up’, I just wanted to write a song about transporting yourself to a better, idyllic situation. I think we all had that feeling of the last eighteen months being like a weird fever dream that felt surreal but very affecting. I think we all wished we could have woken up somewhere else at various points.” 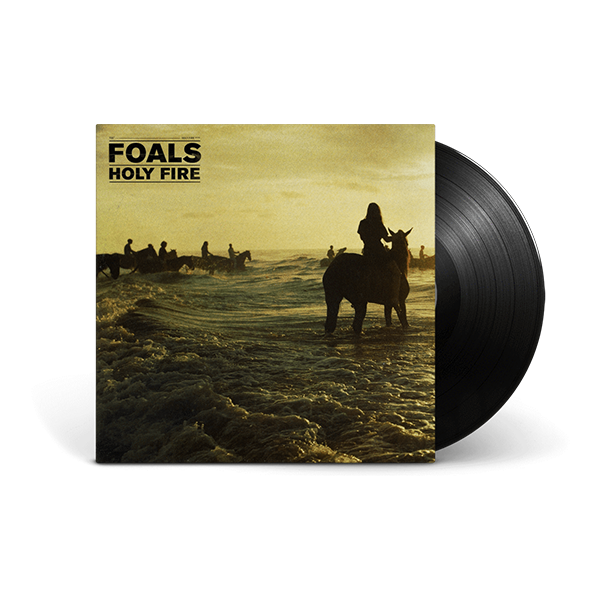