‘Queensway Tunnel’ is, as its title suggests, firmly grounded in Merseyside. But listening to the album, you get the sense that it really went the other way round, too - the Mersey gave the singer’s full-length debut its distinct emotional depth. It’s intensely personal, a series of love letters and reflections on the trials of your twenties - which means despite its intimacy, it’s also pretty universal. Delivered with Zuzu’s unmistakeable wit and confessional tone, tracks like ‘Bevy Head’ don’t resort to anything other than authenticity to be devastating (“My head is chock-a-block now” manages to be one of the album’s most emotional moments). There are a lot of sad songs, but Zuzu’s pop sensibilities shine even brighter when her lyrics are desolate - her choruses are fiercely, consistently euphoric. ‘The Van Is Evil’’s snarky groove, ‘Toaster’’s soaring sadness, ‘Never Again’’s dark bite – all so different, but cohesive in confirming that Zuzu is a spectacular storyteller. 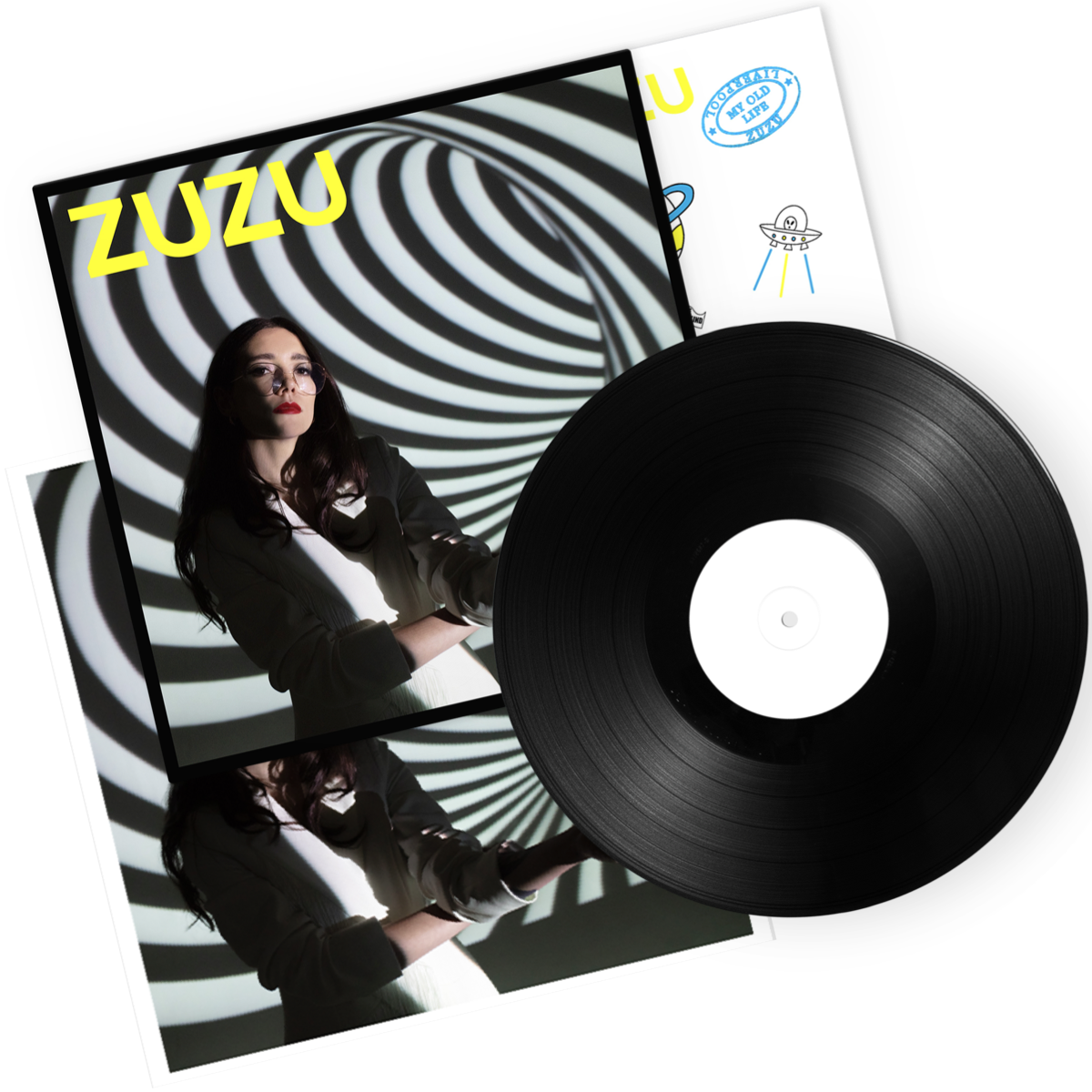 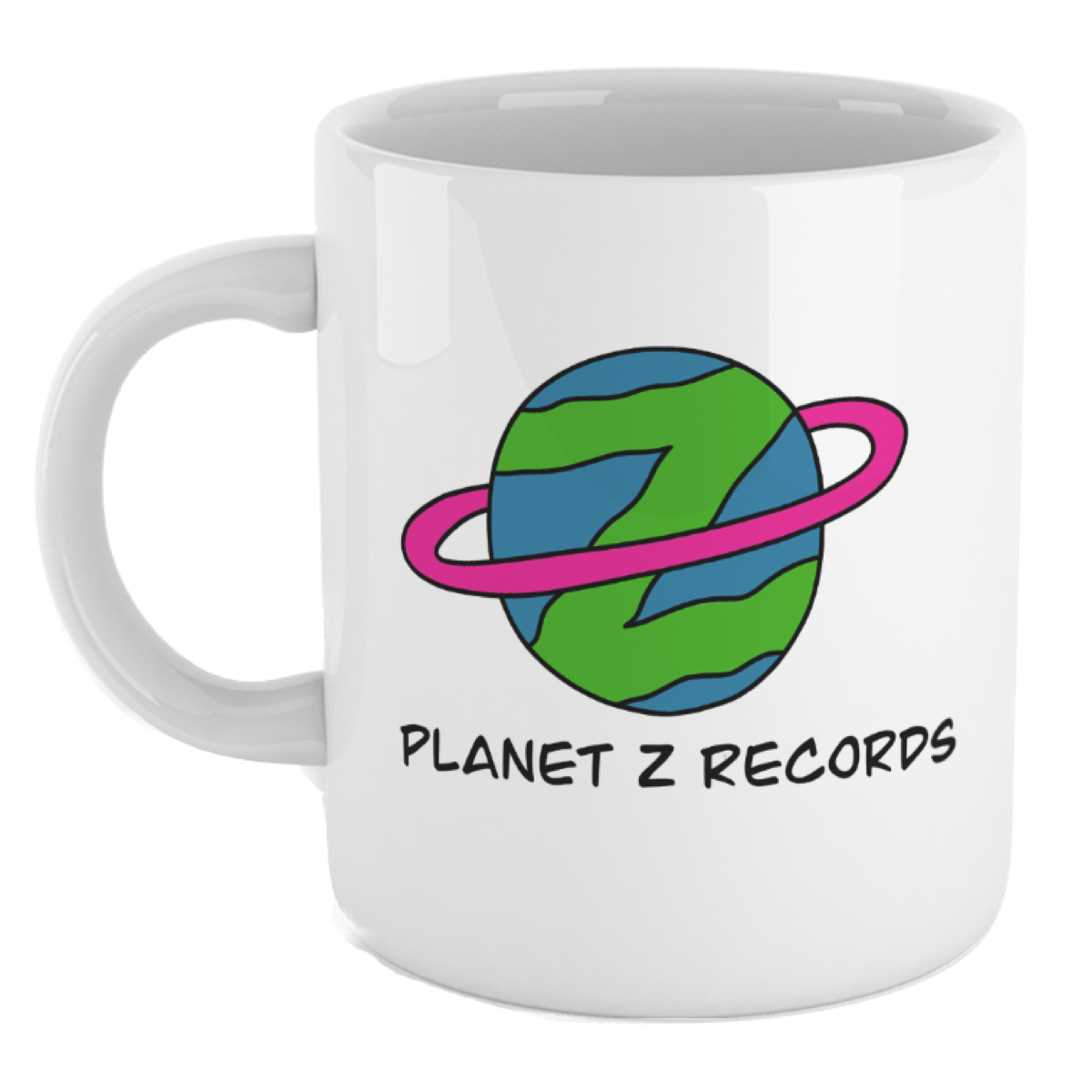 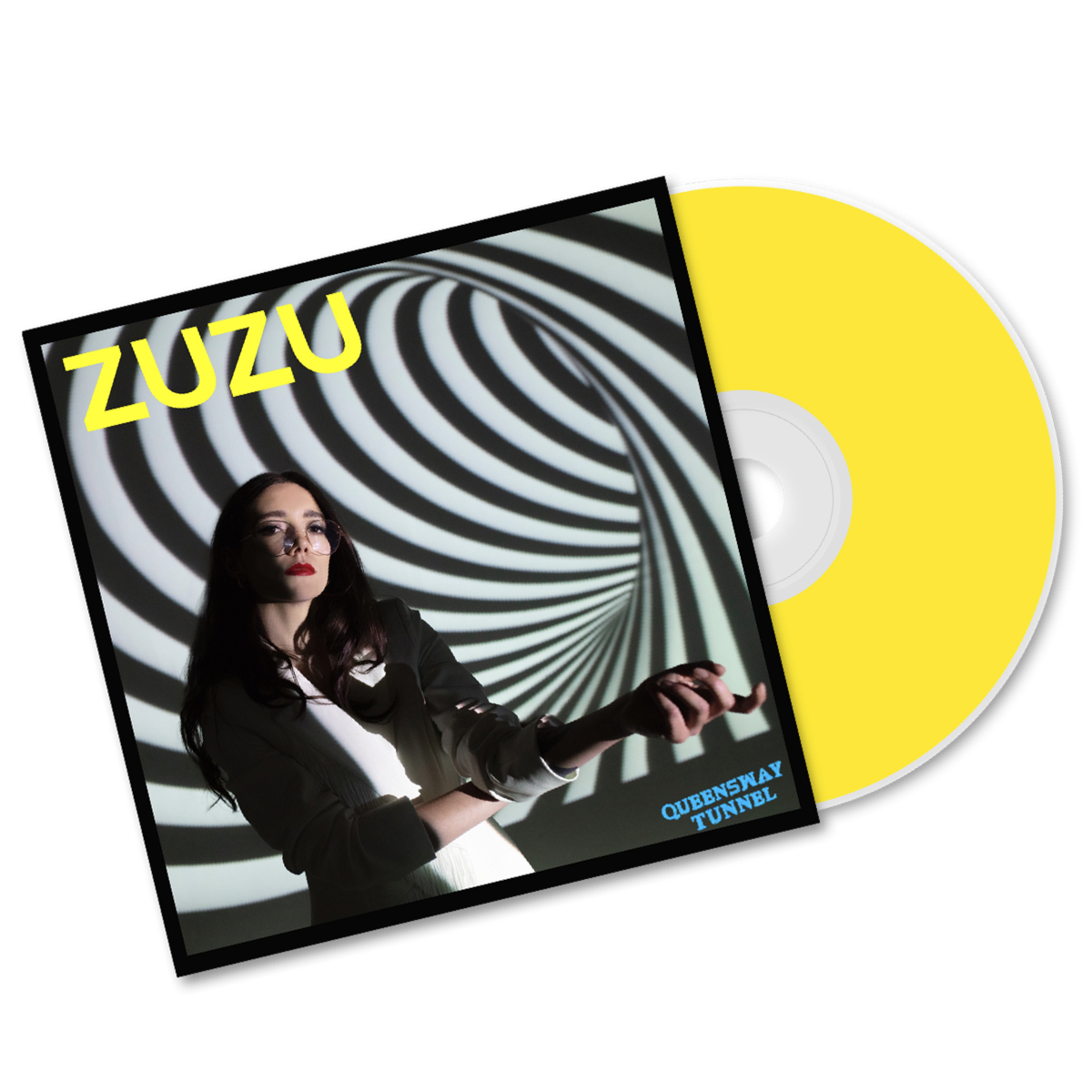 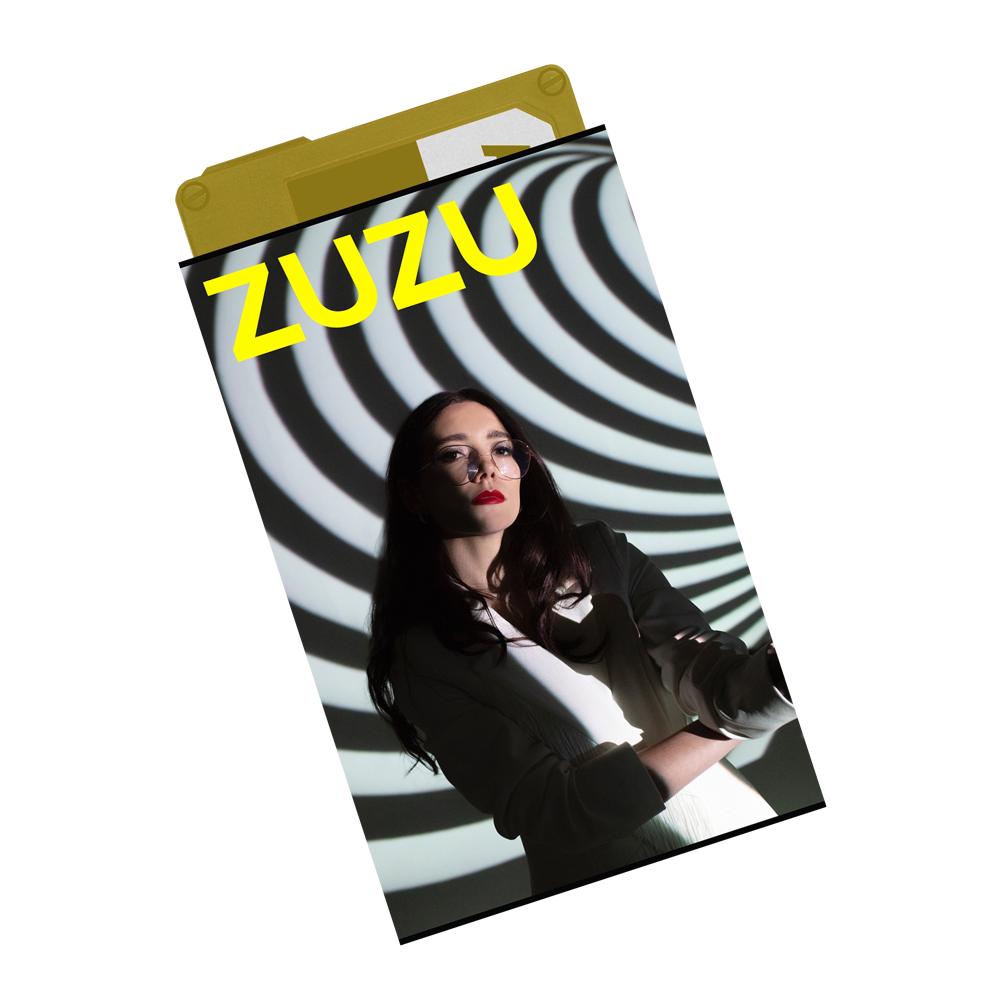 And she’s sharing new track ‘My Old Life’ to celebrate!

The signs are positive across the board ahead of a what’s looking like a breakthrough 2020.