In all of 2021, this week might have been the biggest and best for new music. A host of 2022 albums to look forward to have been announced with fresh and superbly exciting new singles (Mitski, Let’s Eat Grandma, Nilüfer Yanya, we’re looking at you), while other DIY faves including PUP, Claud and Shame have also made triumphant comebacks.

Keep your devices up to date with the best new music - subscribe to ESSENTIAL NEW TRACKS.

It probably comes as little surprise that the title track to Let’s Eat Grandma’s forthcoming album ‘Two Ribbons’ - a record built around loss, grief and growth - is such a poignant offering. Written about how two integral relationships of the band’s Jenny Hollingworth’s “shifted over time through loss and life changes”, ‘Two Ribbons’ is a gorgeous, reflective offering that deals in the kind of visceral vulnerability that only haunts us in our most challenging and dark moments. (Sarah Jamieson)

When Birmingham’s Sipho recently spoke to DIY, he professed that his latest - ‘Beady Eyes’ (no relation to the Liam Gallagher band) - had been labelled by a friend as “like a Black Meatloaf”. However, in reality, its heavy swagger and throaty, cathartic outpourings lie in a realm that has little to do with the hairy ‘80s star. In place of rock histrionics lay something altogether more soulful and subtle, yet there’s a level of heart-on-sleeve emotion that… we guess… could be comparable? We’d do anything for Sipho but we won’t do that analogy. He’ll thank us later.(Lisa Wright)

Avril Lavigne continues not to falter with her latest, ‘Bite Me’. From the opening belt of “HEY YOU!” in a glorious high note, it’s clear that Avril is still on top of her game. While instantly transporting us back to her heyday (backed by some Travis Barker drumming, which is fast becoming the calling card for 2021 pop-punk), she simultaneously establishes that now doubles as her heyday too. Her musical stylings may remain the same, but alongside lyrics that incorporate words like ‘wifey’, the most distinct and most powerful shift forward in Avril’s music is how fiercely self-loving it is. It is, however, still Avril, so of course there’s also a healthy helping of bite and attitude too. (Ims Taylor)

Channelling the melodic sensibilities of ‘70s McCartney, ‘Yourself’ is a delightful new side to Buzzard Buzzard Buzzard that fleshes out the glammy Welshmen’s nostalgic tendencies into new realms. Full of big-hearted major chord pianos and the sort of finale curveball that’s likely had ‘Jet’ on repeat, it’ll do absolutely nothing to prove that they’re arsed about living in 2021 - unless its the version of it that Matt Maltese is also living in - and they’re all the better for it. (Lisa Wright)

Mitski - The Only Heartbreaker

While Mitski’s previous offering ‘Working for the Knife’ was a more brooding affair, building into a powerful crescendo, it’s on ‘The Only Heartbreaker’ that things feel that little a more to the point. ’80s style synths bloom into life from the off, while the track’s lyrics feel instantly direct and honed: “If you would just make one mistake / What a relief that would be / But I think for as long as we’re together / I’ll be the only heartbreaker.” A frank but powerful reminder that things aren’t always what they seem. (Sarah Jamieson)

Speaking to DIY earlier this year, Claud called their debut album ‘Super Monster’ “a declaration of honesty.” If that record’s tales of messy, confusing romance saw them opening up, new track ‘Tommy’ – their first material since the release of the album – sees them laid completely bare. “When you say my name it don’t hold the weight like it does when you talk about Tommy,” they sing of the quiet desperation of a partner hung up on an ex, and when they ask the partner to “pretend I’m Tommy,” it’s an honest admission so strong that it feels like a searing breakthrough. (Will Richards)

Talking about their comeback single ‘Waiting’, the ever-self-aware PUP describe themselves as “four guys just happy to be here, four guys who don’t take themselves seriously enough to make music that doesn’t feel like fun, regardless of the subject matter.” On their three studio albums so far – and the new single, which arrives alongside another new track called ‘Kill Something’ – it serves as their superpower. Their anger and sadness comes out in the track’s crushing riffs, but it also digs out joy from despair, providing far more catharsis in the process. (Will Richards)

Nilüfer Yanya’s new single ‘stabilise’, the first preview of second album ‘PAINLESS’, sees her sing about the claustrophobia of living in a city, where “nothing goes above the high rise”. This sense of inescapable grey is transmitted perfectly via tense, skittish instrumentation, with guitars and drums interlocking in the style of Radiohead’s ‘In Rainbows’ as Yanya sings with a fervent intensity like we haven’t heard from her before. The genius of ‘stabilise’, though, is how it transcends its cramped setting and becomes a soaring euphoric escape, like she could fly high above the buildings and far away. (Will Richards)

The old guard of indie-pop excellence meets the new on the newest Swim Deep track, which features Phoebe Green. Her feature isn’t just a verse or small contribution either, with Green and Swim Deep vocalist Austin Williams duetting all the way through in a heart-wrenching dialogue. There’s a Cigarettes After Sex-ish reverb about the vocals, injecting them with even more ethereal emotion than they carry already, and it’s this plus Swim Deep’s trademark hazy instrumentation that create a magical combination. Dense and gorgeous, it’s even more than just a good Swim Deep song, as it shines a spotlight on Green and her captivating talent too. (Ims Taylor)

Shame - This Side of the Sun

“I give myself away every day, to everyone I meet,” Charlie Steen sings on Shame’s new single. “And you tear yourself apart for your art, and wonder why you can’t sleep.” For a band that toured themselves into oblivion around debut album ‘Songs Of Praise’, it’s a frank admission, and one that sees the band move on from their beginnings as a reckless, riled bunch of teenagers, and towards more considered chaos. (Will Richards)

The tracks feature on the forthcoming deluxe edition of Nilüfer’s second album ‘Painless’.

The track marks his first new music since the release of his ‘SHE MIGHT BLEED’ EP in February. 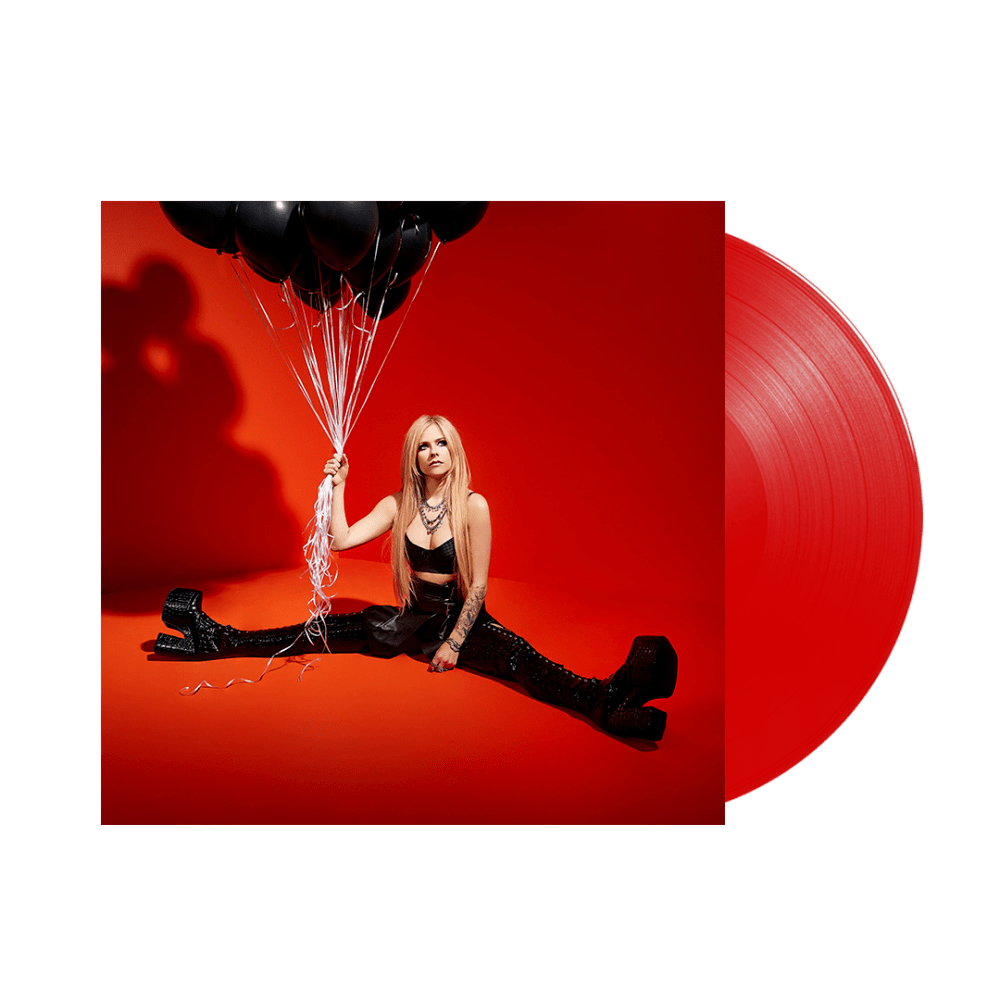 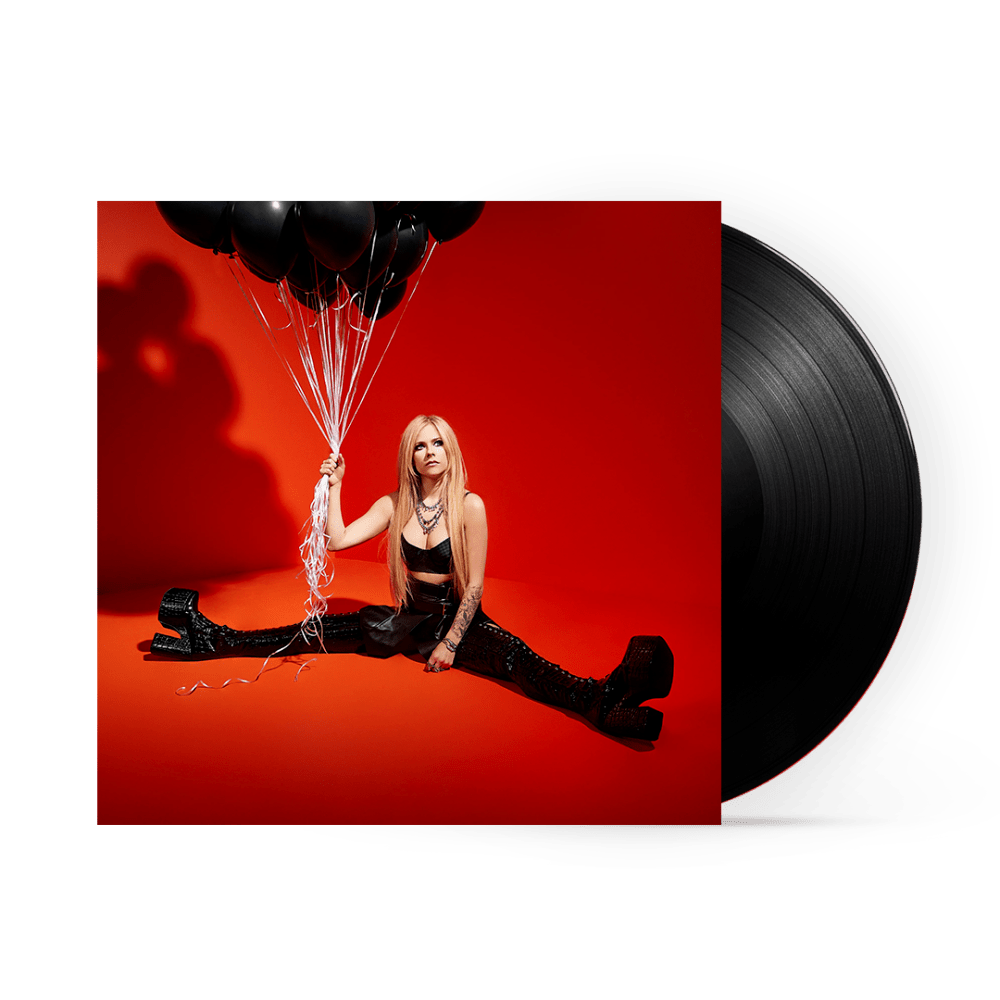 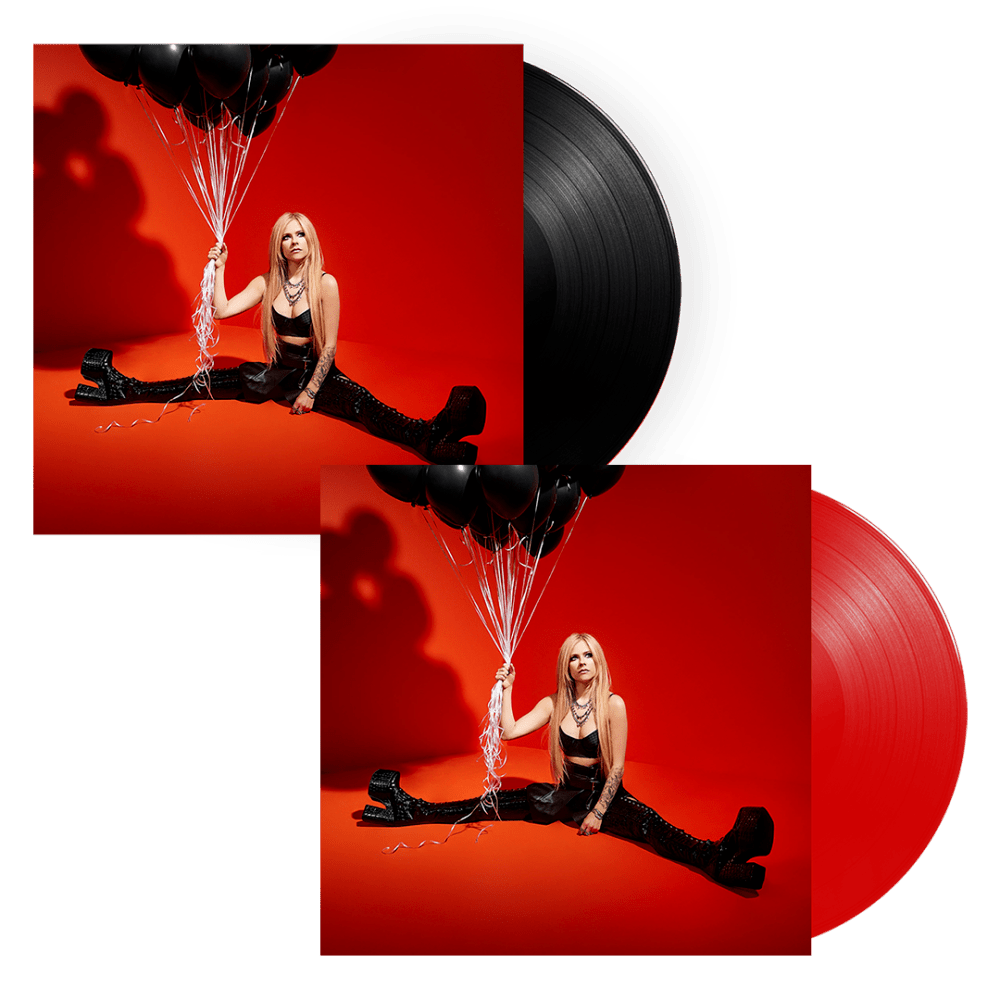 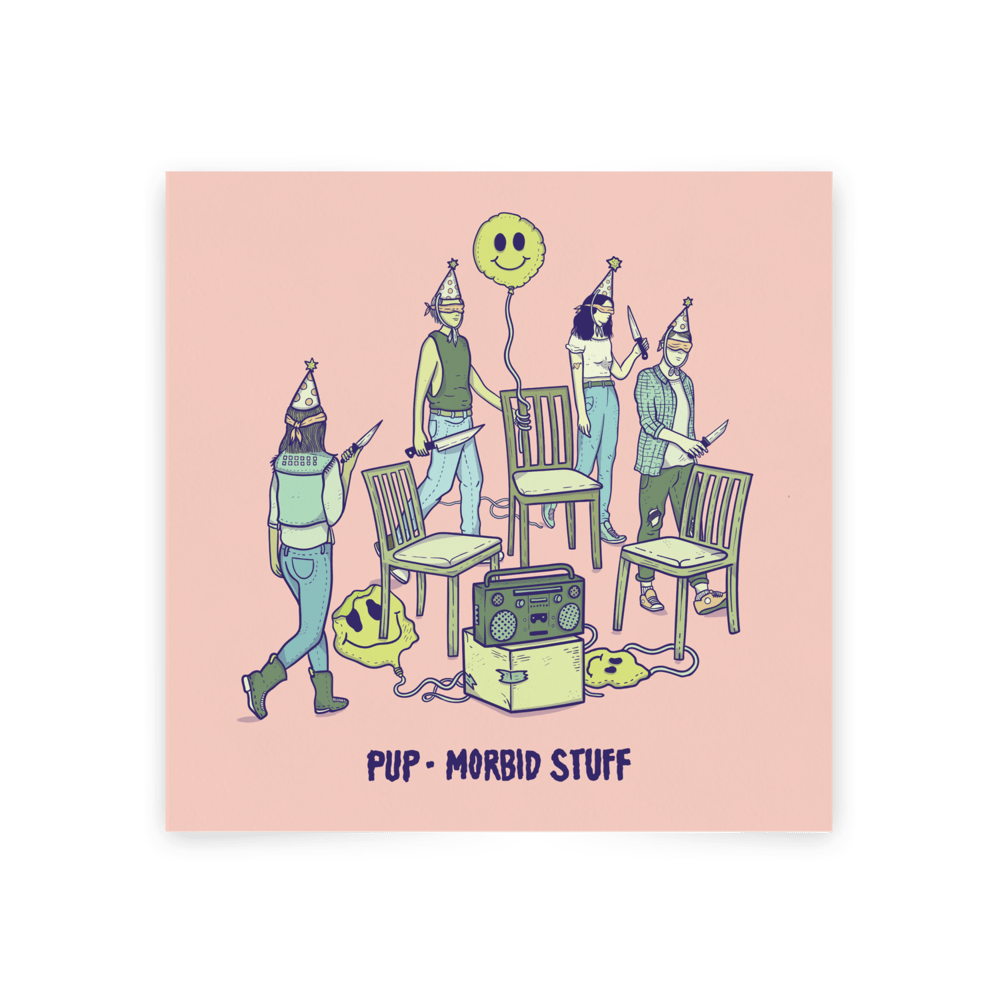