Continuing her holiday tradition of sharing a charity Christmas single, Phoebe Bridgers is sharing a cover of Tom Waits’ 2004 song ‘Day After Tomorrow’.

All proceeds from the sale of the song will go to The International Institute of Los Angeles - The Local Integration & Family Empowerment Division which provides refugees, immigrants, and survivors of human trafficking with the skills, abilities, and resources they need to become self-sufficient and start their new lives in Southern California.

Phoebe’s version of ‘Day After Tomorrow’ follows her previous covers of ‘Have Yourself A Merry Little Christmas’, Merle Haggard’s ‘If We Make It Through December’, Simon & Garfunkel ‘7 O’Clock News/Silent Night’ with Fiona Apple and The National’s Matt Berninger, and McCarthy Trenching’s ‘Christmas Song’ with Jackson Browne. 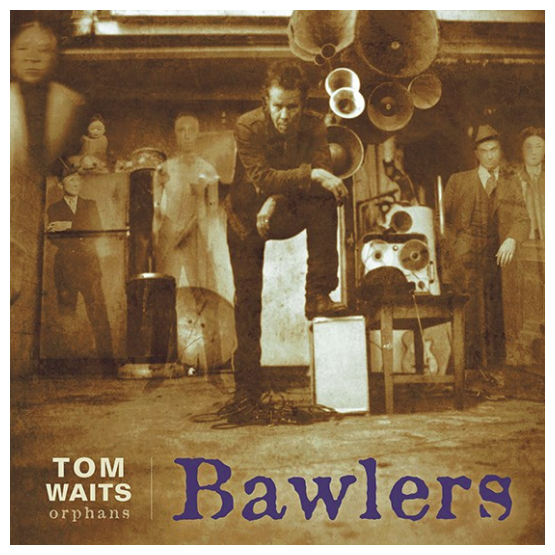