DIY HQ would hardly blame you if you’d spent this week rinsing Mariah, Wham!, Slade and the rest instead of keeping up on what has been newly-shared outside of things festive, so here’s our weekly roundup of the biggest and best new music just in case the saccharine-sweet sounds of jingle bells get too much.

Though Grimes has always had a firm foot in the club, you would never have previously described the amorphous artist as making dance music, per se. ‘Player of Games’ - her first new track since 2020’s ‘Miss Anthropocene’ - however, ups the quota; landing like a Eurotrance banger, if you stripped away the singer’s innately uncanny-feeling ethereal coo, you could easily be pingered up to the eyeballs at 4am on a sweaty Berlin dancefloor. Fingers guns at the ready, lads. (Lisa Wright)

Who wants yet another song about heartbreak and love to sing along to? Not us! (Just kidding). But if you’re looking for a new dance-pop track about something a lil’ different, Kim Petras has got you covered. An ode to her boobs - or “Mary Kate and Ashley” as they’re lovingly named - ‘Coconuts’, the latest taste of Kim’s forthcoming debut studio album, is a tongue-in-cheek disco-inspired love letter to her titular coconuts. A sunshine-soaked anthem (just ignore the weather outside, yeah?), the ridiculously fun track is sure to make anyone crack a smile. In Kim’s own words: “Everybody loves the twins!”

The National - Somebody Desperate

Considering that The National - both as an outfit and separately - are in such high demand these days, it comes as little surprise that their most recent offering doubles as the closing track for upcoming film release Cyrano. And with music composed by the Dessner brothers, and lyrics written by Matt Berninger himself, the Peter Dinklage-starring musical - an adaptation of the 1897 play Cyrano de Bergerac - is almost certain to move its audience immeasurably. That’s certainly what ‘Somebody Desperate’ does too. A simple but profound track, the swelling piano and heartfelt but vulnerable message of Berninger’s lyrics feel to capture the internal conflict of Cyrano’s main protagonist perfectly. (Sarah Jamieson)

How Wet Leg have managed to somehow channel Yeah Yeah Yeahs at their most wide-eyed despite coming from a place (the Isle of Wight) that’s physically separated from the nearest bustling metropolis by a literal ocean we’ll never know, however ‘Too Late Now’ - the latest from the impossibly buzzy duo - does just that. Twinkling into life atop singer Rhian Teasdale’s sweet and simple vocal, it drops out for a speaky bit that capitalises on the Legs’ knack for a one-liner (“I don’t need no dating app to tell me if I look like crap / To tell me if I’m thin or fat, to tell me should I shave my rat”) before crashing into a Violent Femmes-y finale that’s giddy and joyful in a way that’s increasingly becoming their signature. Looks like they’ve nailed it again. (Lisa Wright)

Warpaint’s jennylee is continuing to channel all the atmosphere that we know to expect from her day job on ‘Tickles’. She jars her wistful vocal layers against the bouncy, dancefloor-ready bass and instrumentals, and merges it all through an otherworldly haze of noise and gorgeous texture. Jenny’s voice is inimitable, soulful but effortless as she meanders around the loops of the melody amongst a forest of instrumentals - it’s a completely vivid listen. And it comes alongside equally dreamy fellow single ‘Heart Tax’, as part of her singles series, so we only have to wait a few weeks for more. (Ims Taylor)

The Mysterines - THE BAD THING

“It was a cold December, cold and rainy” might be the lyric that spurred The Mysterines to share ‘THE BAD THING’ ahead of this month’s festivities, but the latest cut from the Merseyside outfit’s forthcoming debut is a welcome diversion from things both tinsel-clad and jolly, and wistfully morose. Kicking off with a filthy, driving riff, Lia Metcalfe’s vocal dripping with sneering apathy, just before the whole thing threatens to drown in its own bluesy sludge, in comes a change of pace and full-throttle hair metal solo. Which - somehow - makes complete sense in the context of the song. All in all, deliciously noisy. (Emma Swann)

Bakar - Build Me A Way

With his joyously catchy tracks and sometimes painfully-relatable stories Bakar has long captured the essence of budding adulthood and the challenges therein. ‘Build Me A Way’ steps away from the Class of 2019 alumnus’ more upbeat work, and instead utilises a stripped back midwest emo riff to deliver a ode to returning home. This track highlights the contrasting shades of Bakar’s delivery, beginning as a slow lament and blossoming into a head-nodding piano ballad that make you zero in on his woeful reminiscing. (Alisdair Grice) 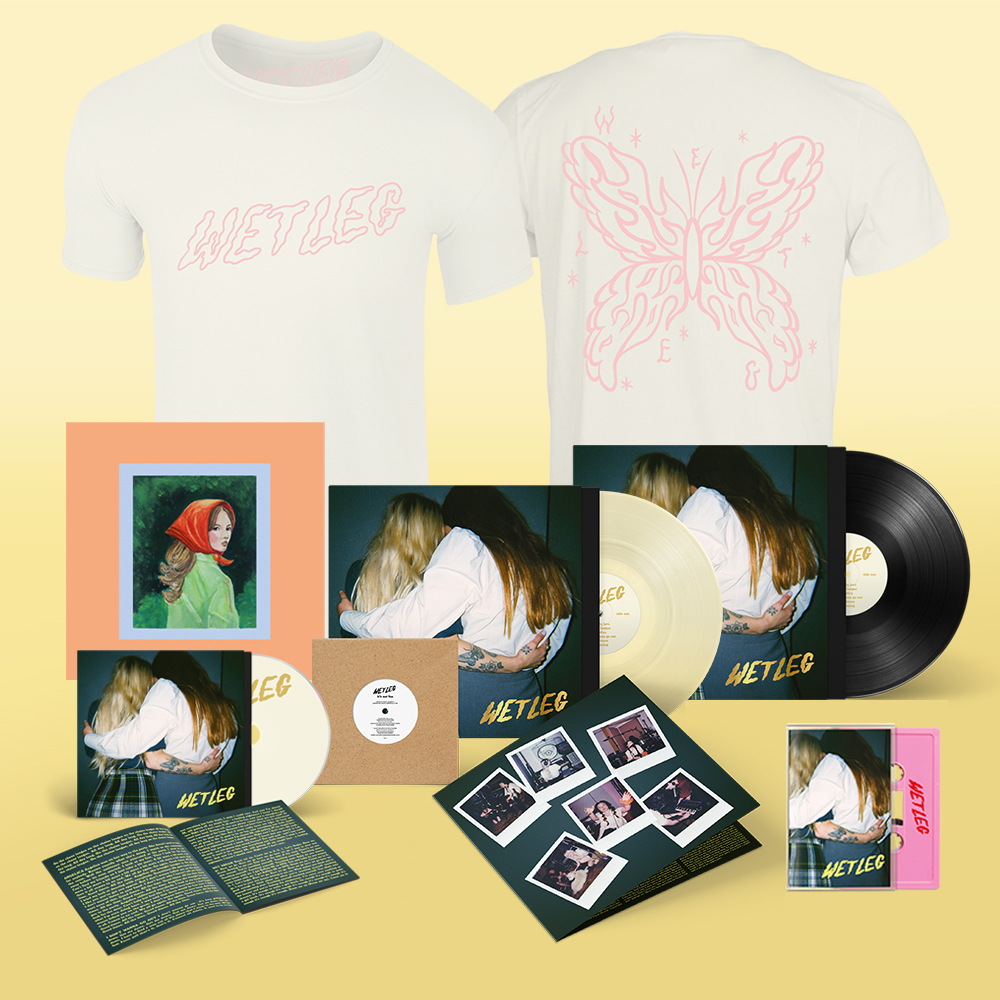 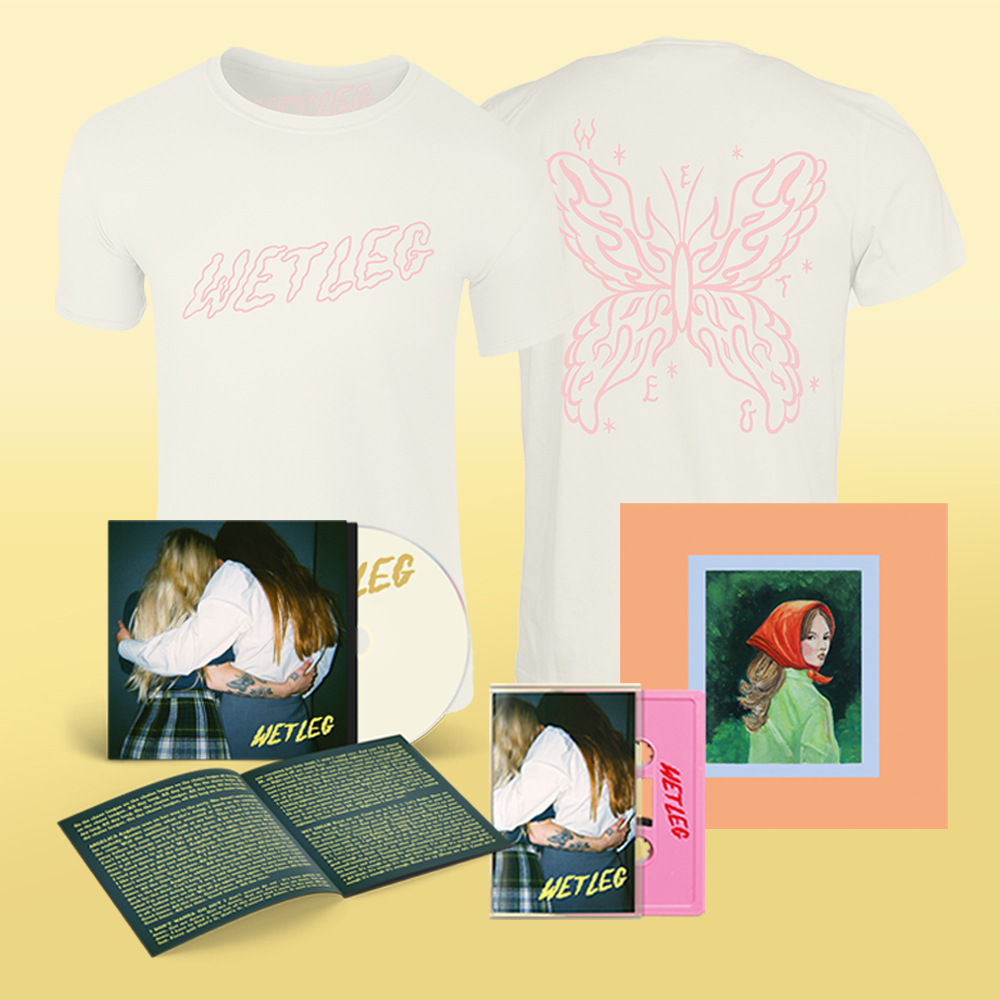 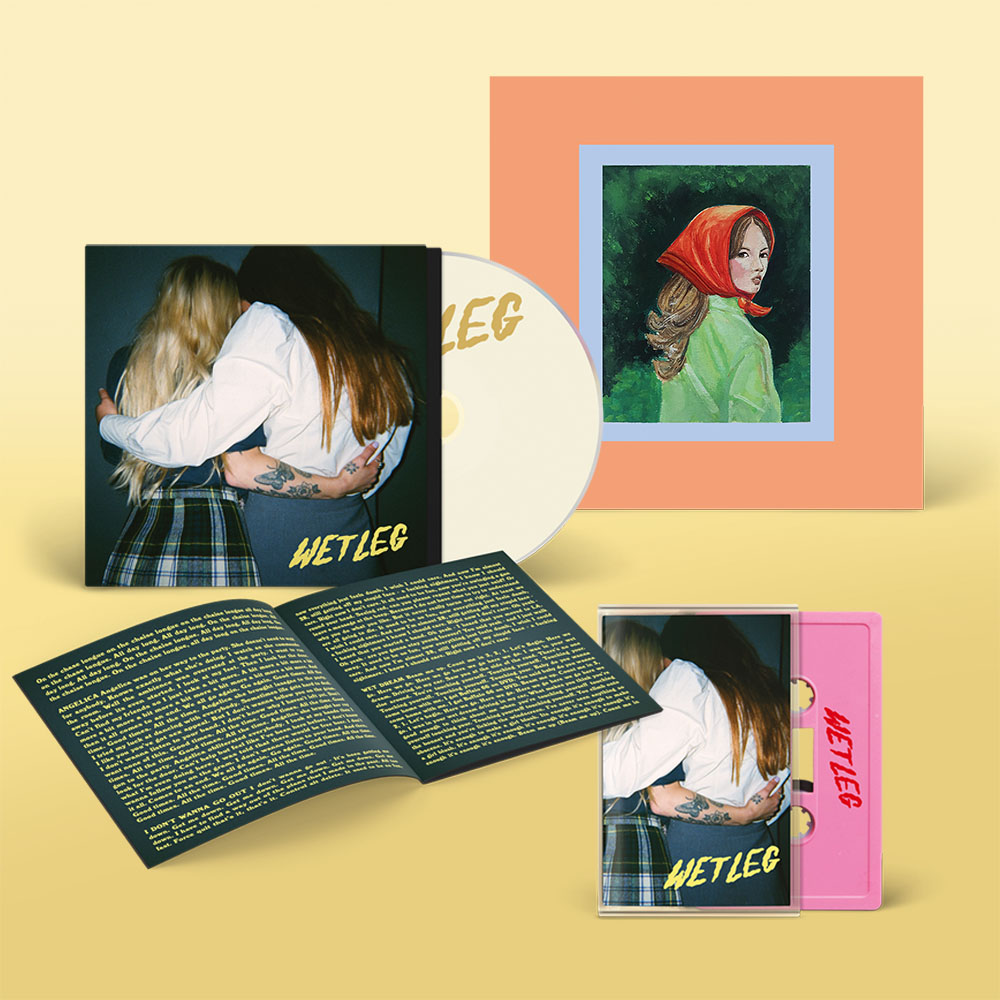 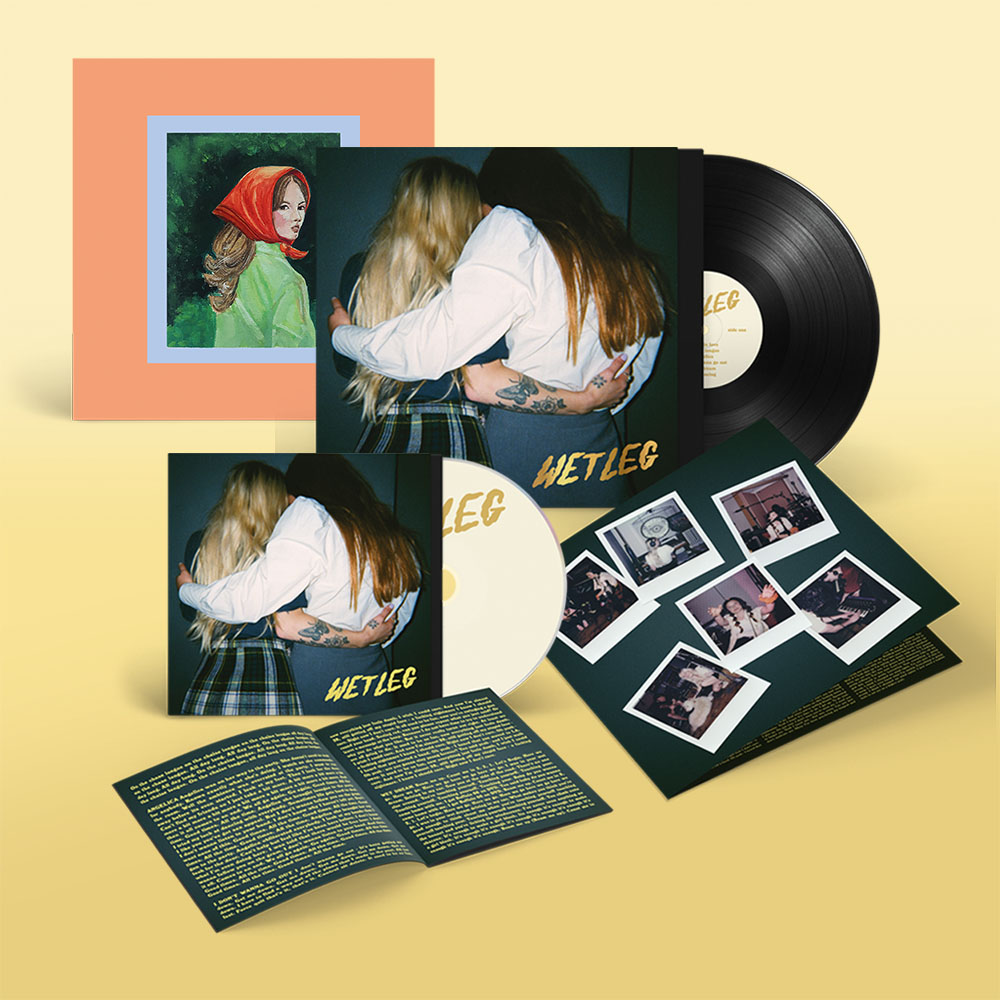 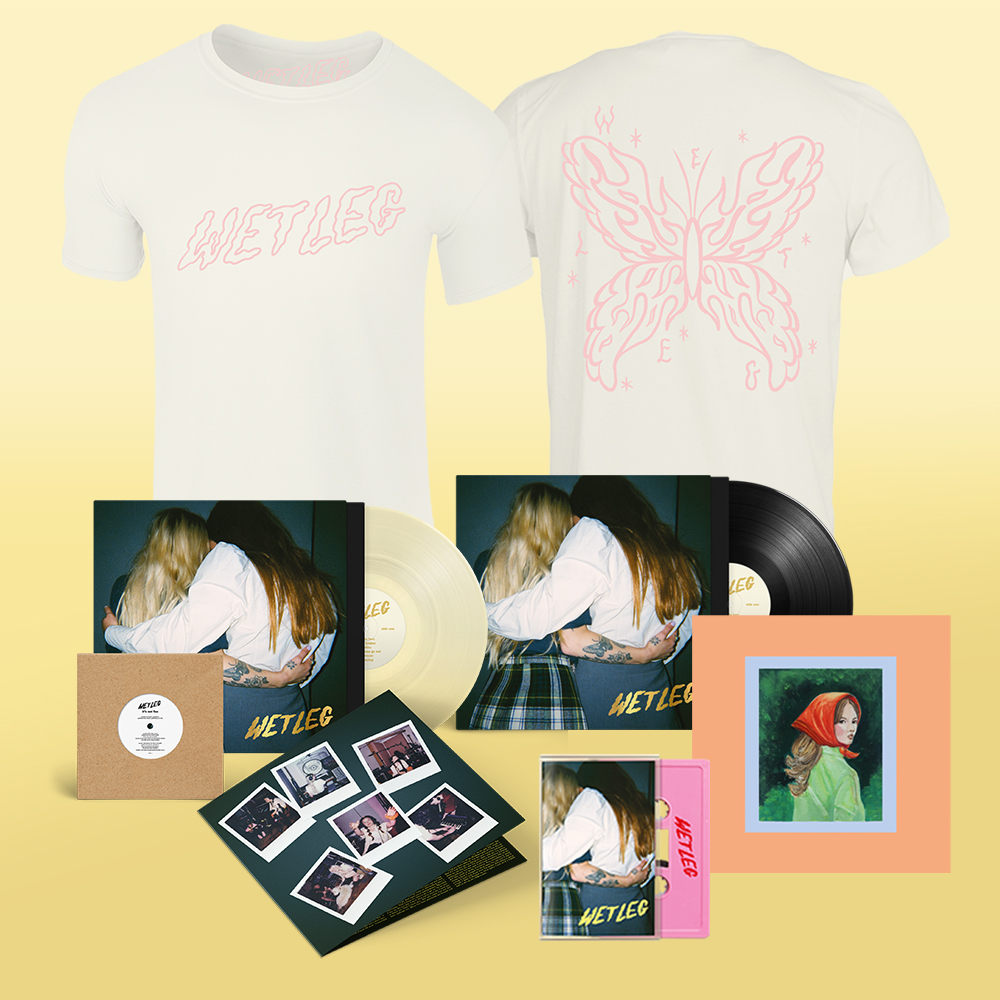 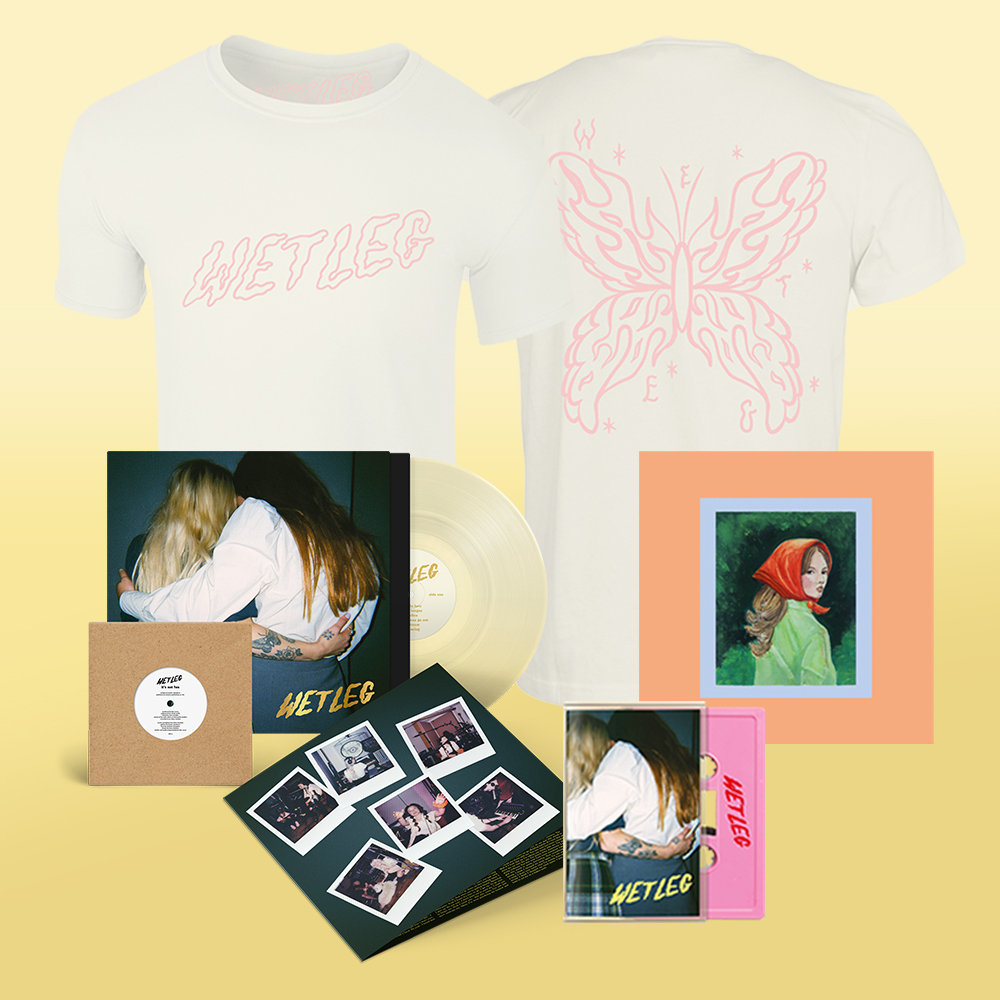