Set for release on 27th May via Chess Club/AWAL, Alfie Templeman has announced his highly-anticipated debut album ‘Mellow Moon’.

Sharing new track ‘Broken’ alongside the news, Alfie says, “It’s a bit of an anthem for people my age really, all the wobbles of being a teenager and figuring yourself out. It’s about realising that analysing yourself is an important part of growing up.”

“I think people assume that I’m this easy, outgoing person but there’s actually a lot more layers to me and this record shows that,” he adds. “Writing songs like ‘Broken’, ‘Take Some Time Away’ and ‘Mellow Moon’ were like therapy. It was me asking ‘What’s wrong with me?’ and ‘How am I going to get better?’ Just figuring things out in real time. I had therapy but there were still things unresolved in my mind. So I turned to music for the answers.”

Check out ‘Broken’ below. 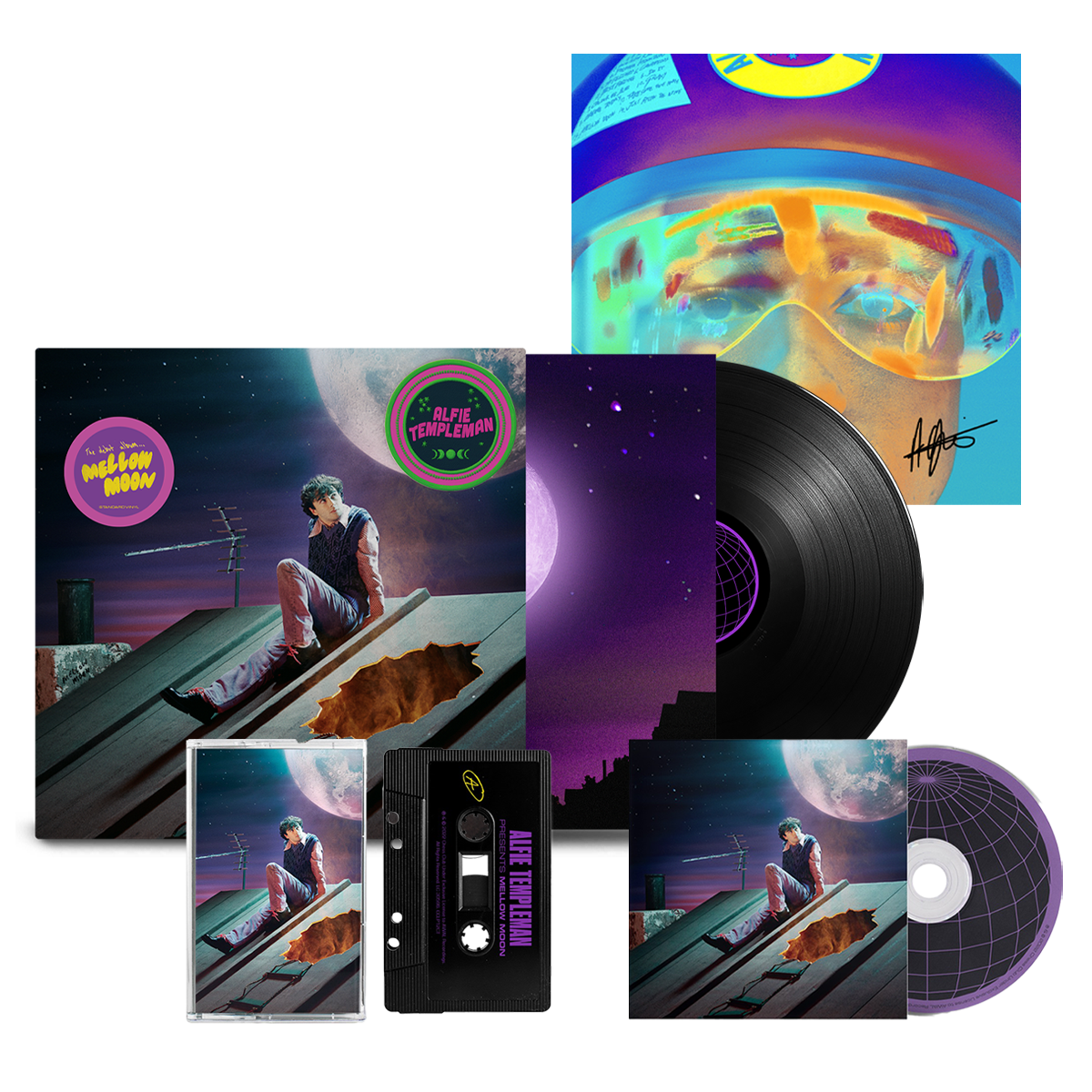 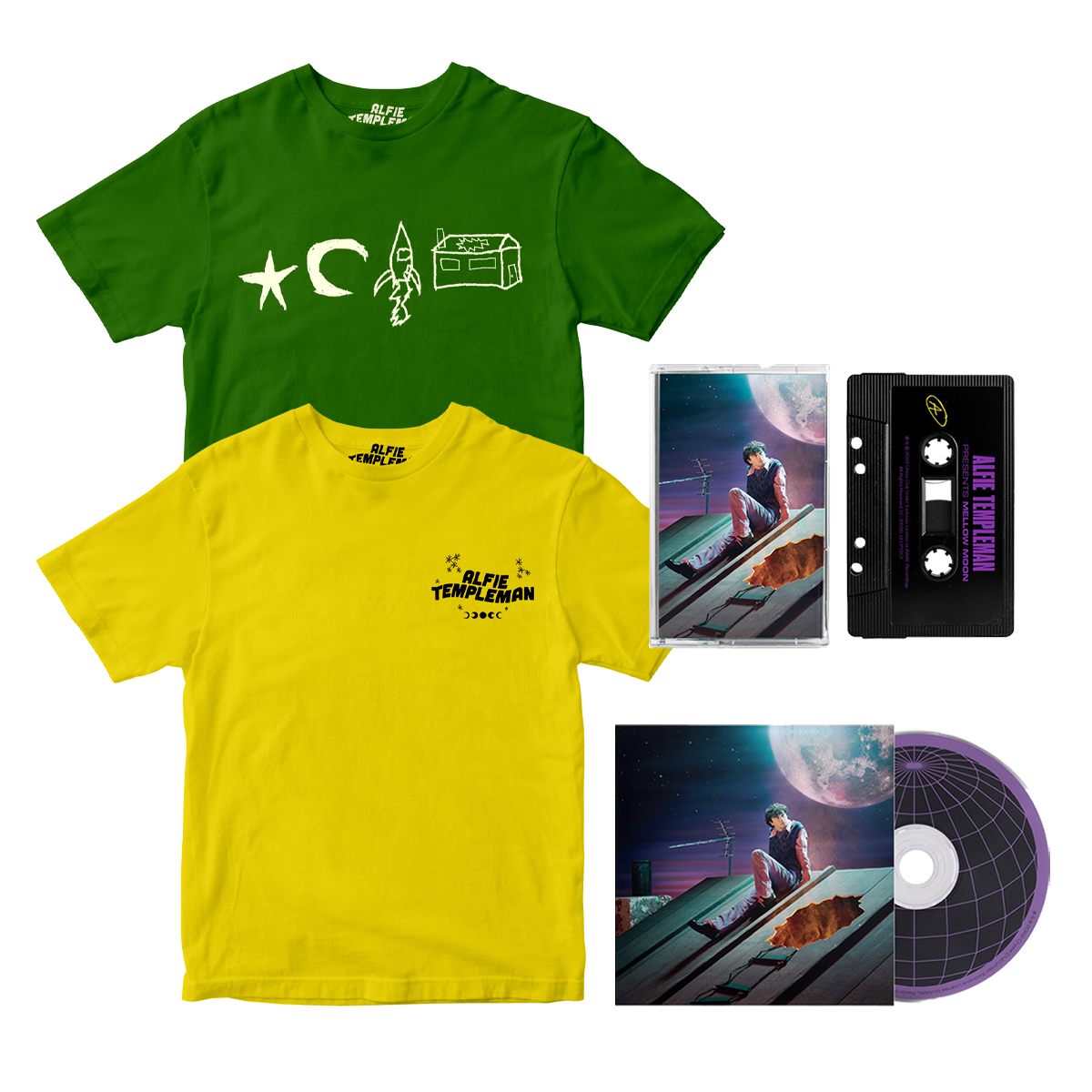 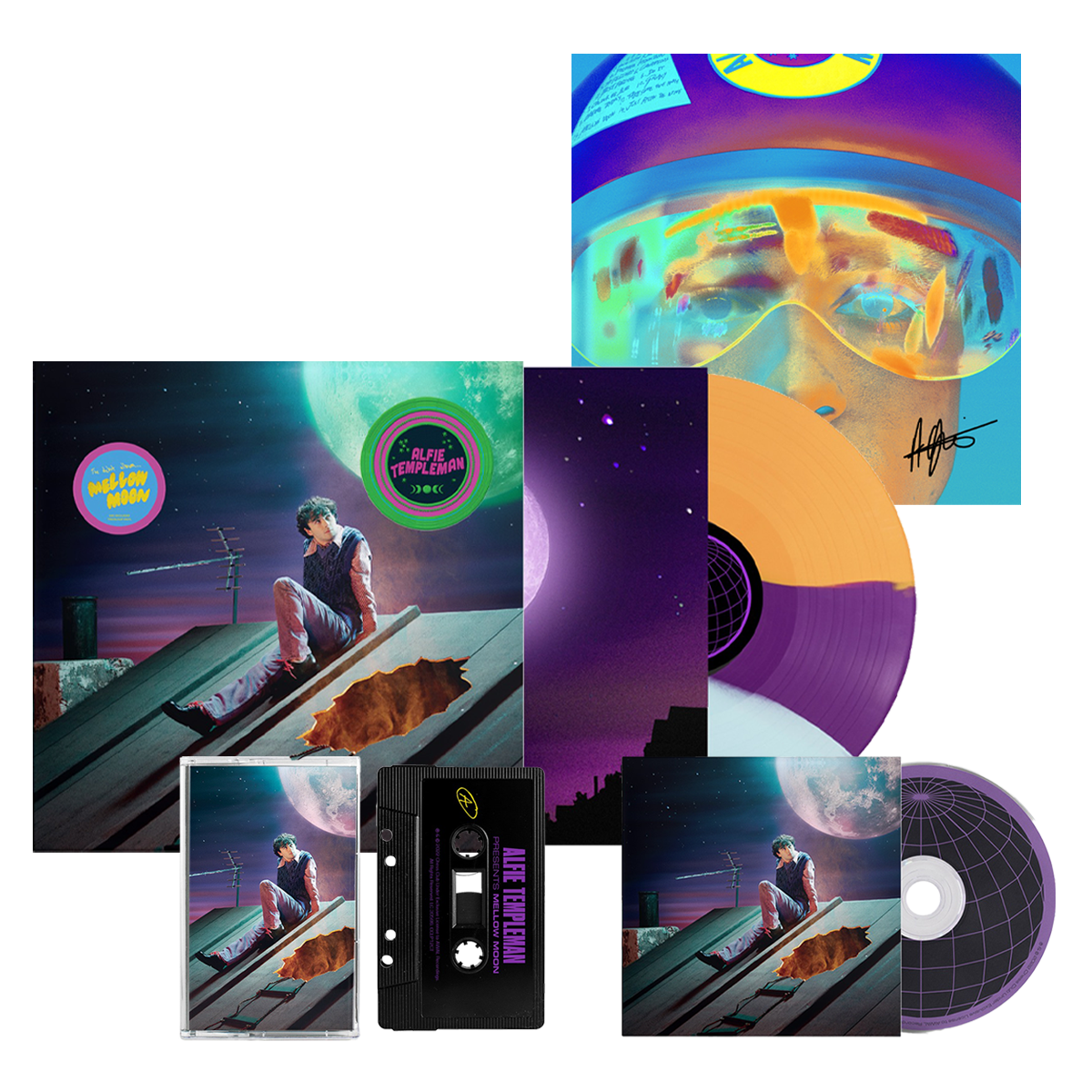 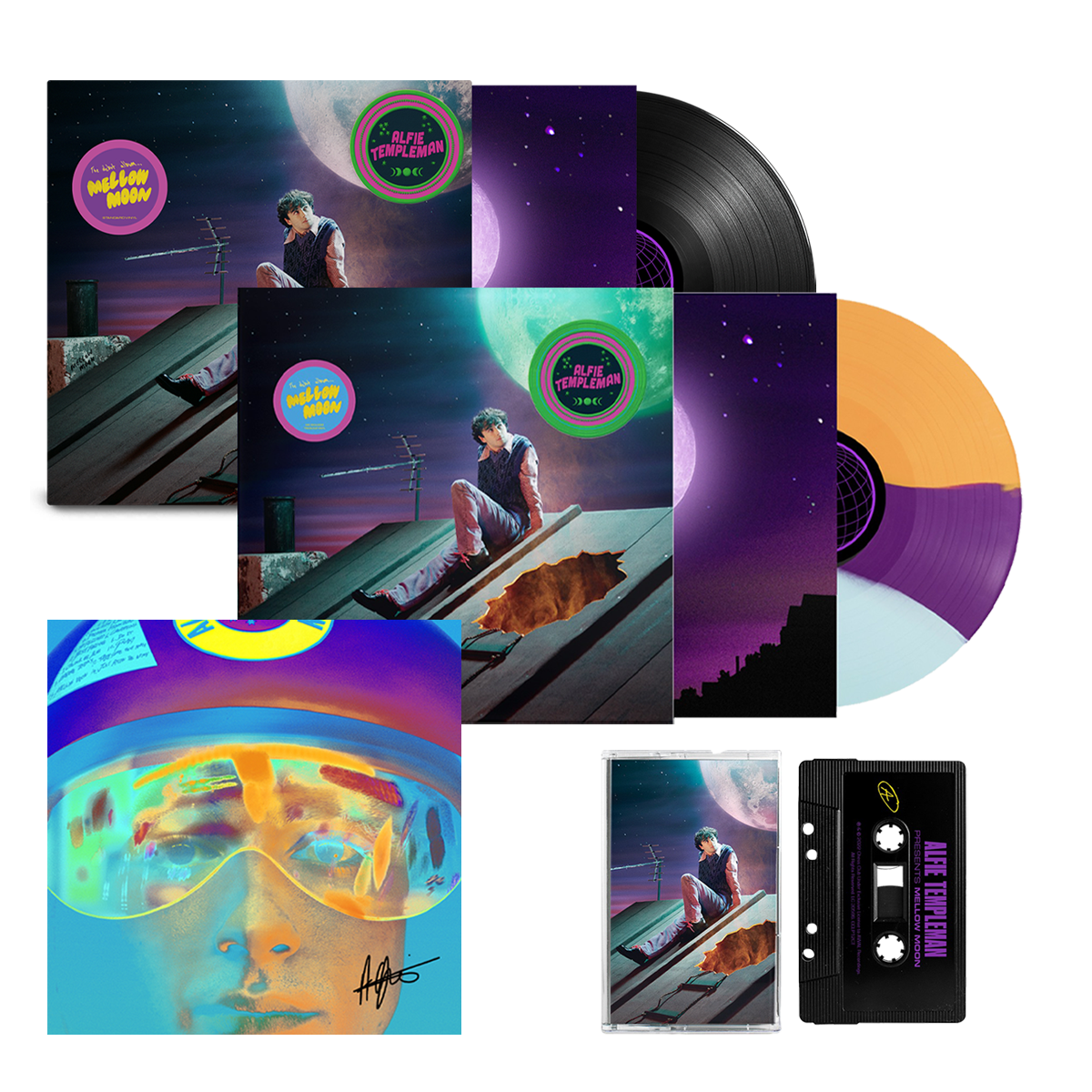 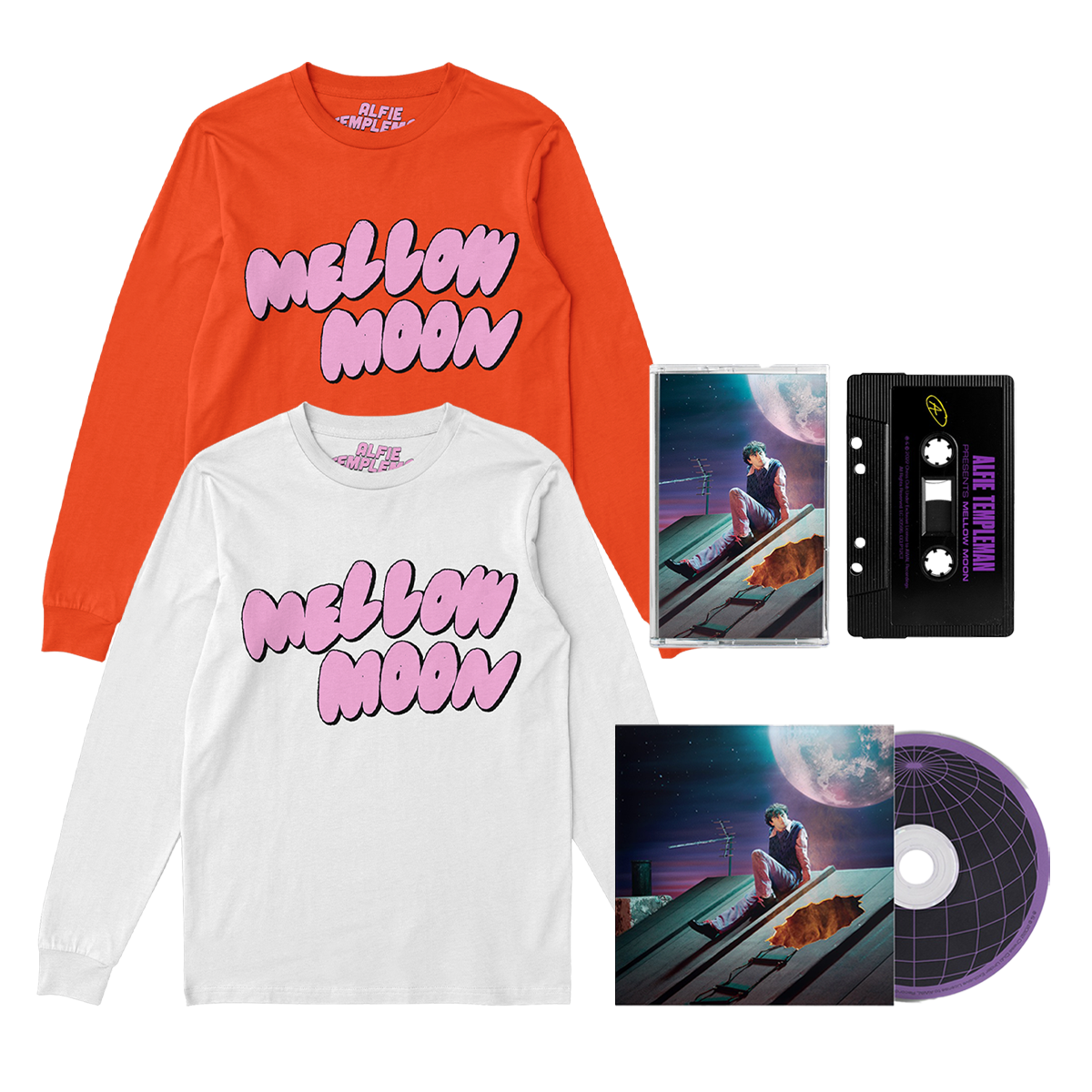 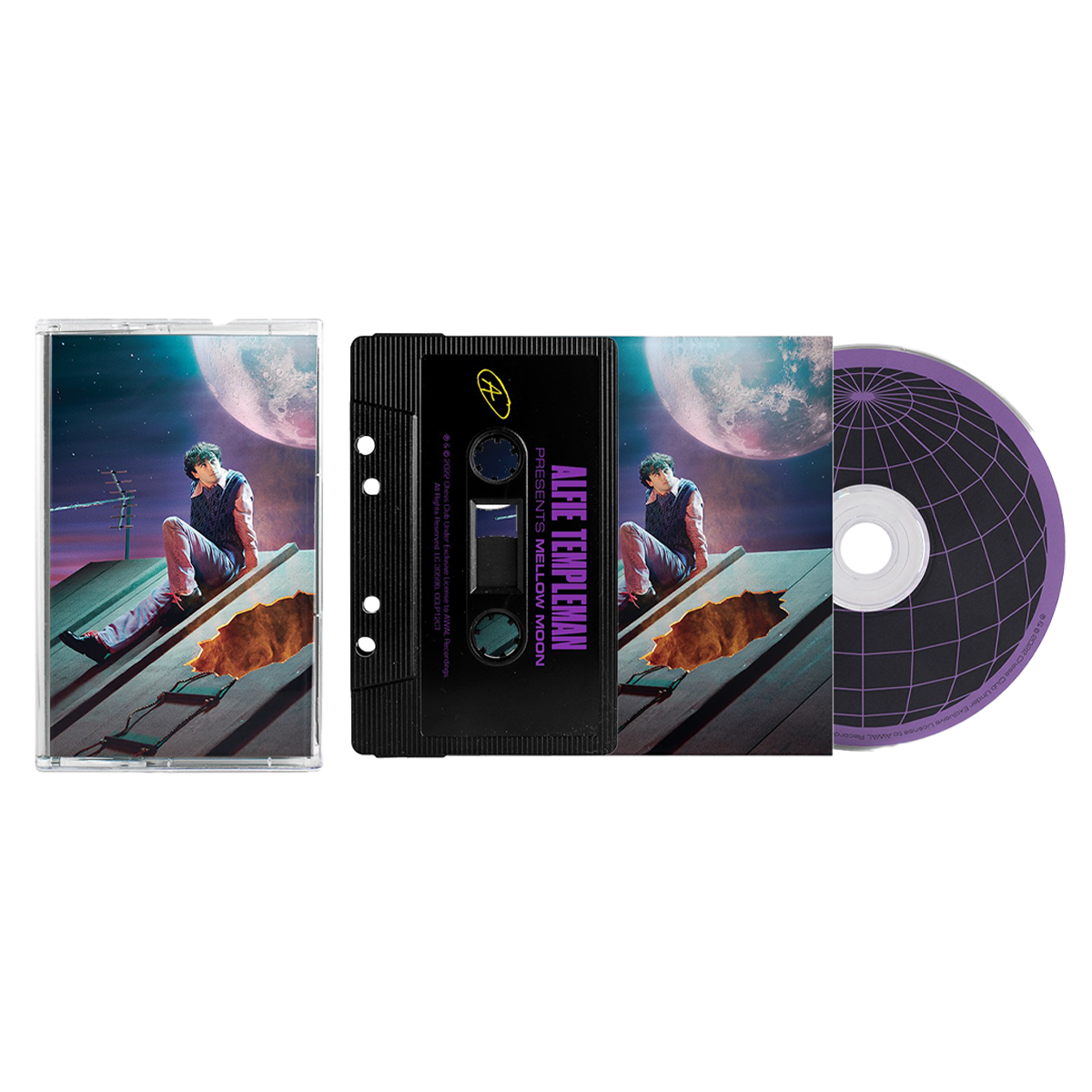 Watch Alfie Templeman cover ‘As It Was’ by Harry Styles

The performance comes ahead of the release of Alfie’s debut album tomorrow!