“The song itself is quite simplistic - I wanted to write something people can sing and dance to,” the band’s Saul Kane says. “The lyrics aren’t too complex either, but the subject matter can go as deep as you want it.

“For me, it’s about the introspective aspect of relationships with people and the connotations and worries we attach to different situations that are completely unhealthy and made up in our heads. It’s not a song telling someone nicely to stop overthinking; it’s telling your thoughts to shut up. At first I thought the lyrics were about someone else but it’s most likely a message to myself.”

Check it out now below!

MAY
14 | The Great Escape, Brighton 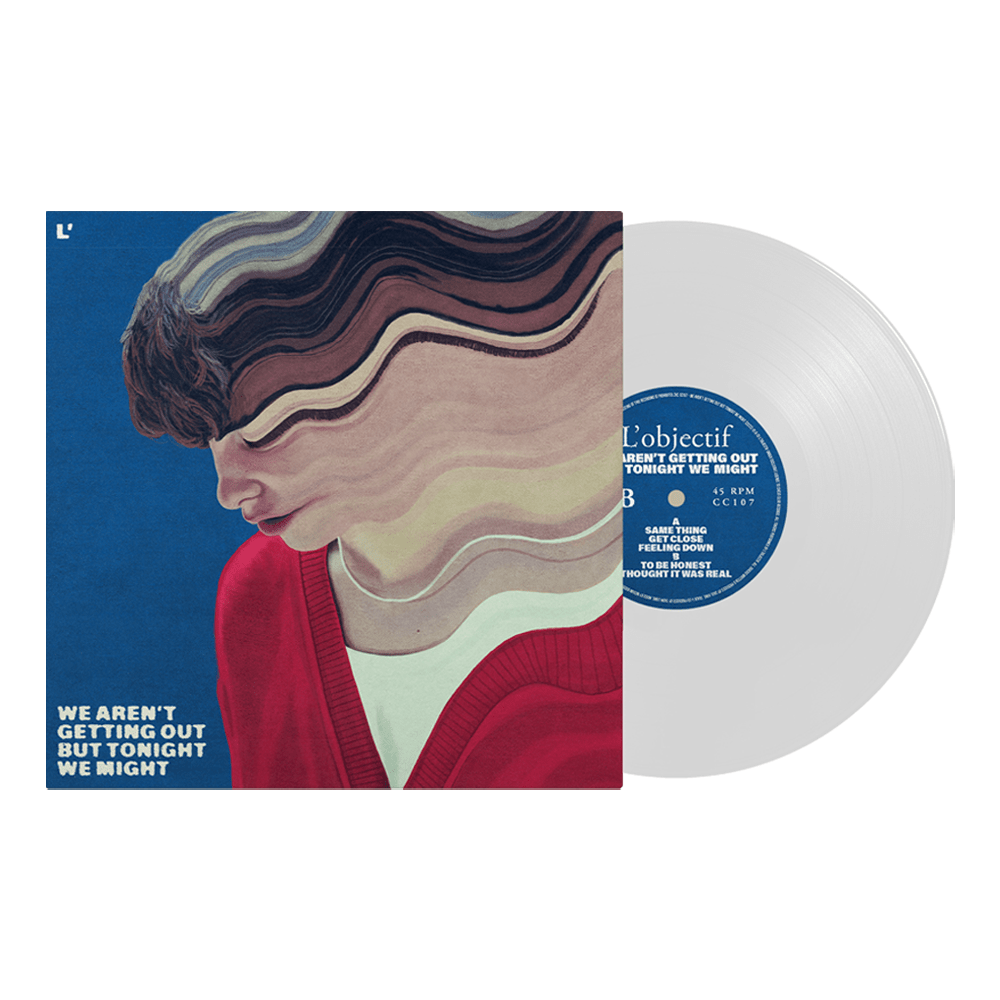 L’Objectif - We Aren’t Getting Out But Tonight We Might

It’s hard not to slip under that disconcerting L’Objectif spell.

Their new EP, ‘We Aren’t Getting Out But Tonight We Might’, is out next month.

The Leeds group have also shared new track ‘Get Close’.