Taking place on 29th-31st July, Y Not Festival have announced even more names set to join this year’s line-up.

With The Kooks now confirmed as Thursday headliner, other additions include Kelis, We Are Scientists, Blood Red Shoes, SOAK and JAWS.

The Kooks’ Luke Pritchard says, ​​“We’re really excited to be headlining Y Not Festival this year on the Thursday night. This is our first time playing Y Not, so we can’t wait to see you all and celebrate its return after two years away. We’re gonna start the weekend early with the biggest party ever!”

This year’s Y Not Festival takes place in Pikehall, Derbyshire from 29th July - Sunday 31st July and will be celebrating its 15th anniversary this year. 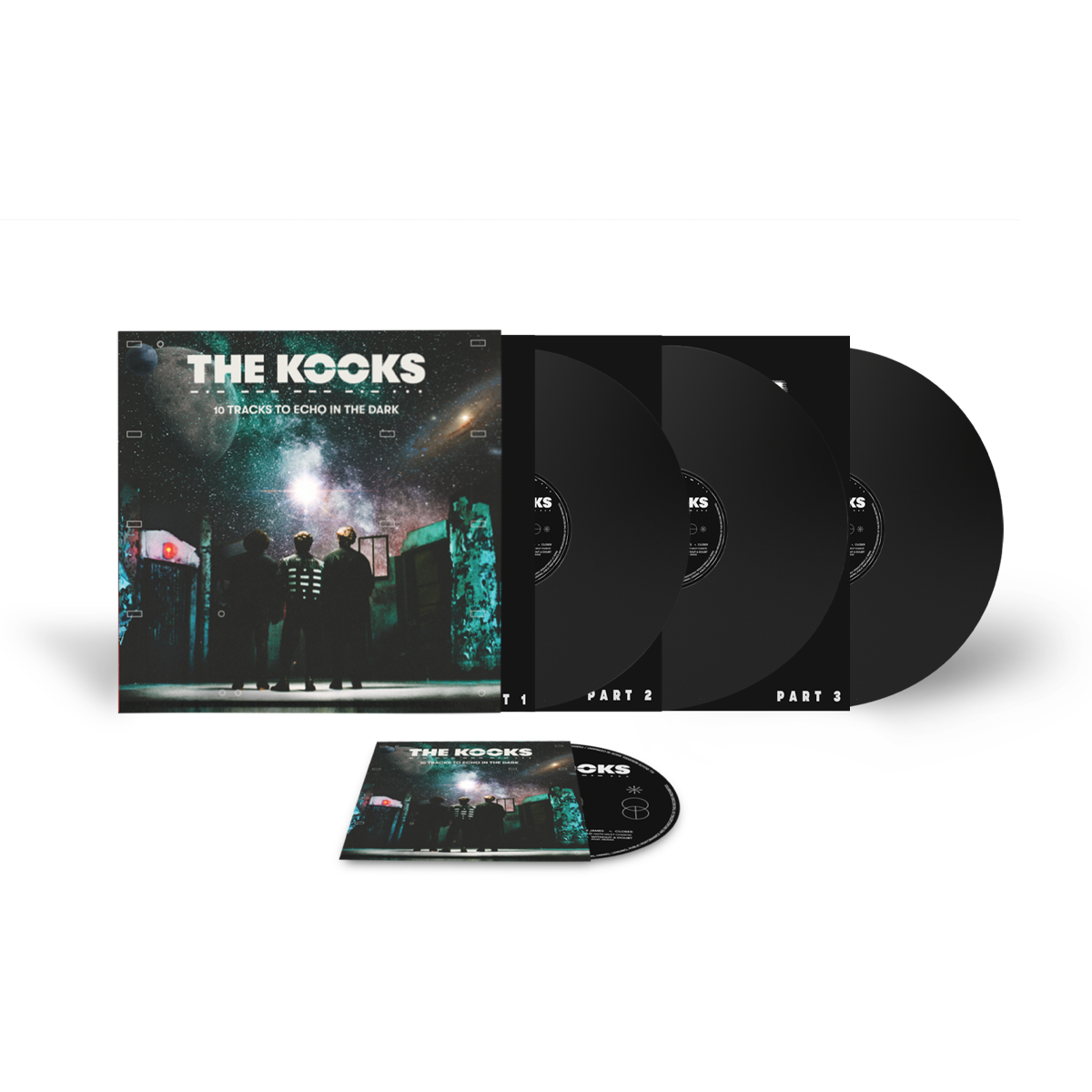 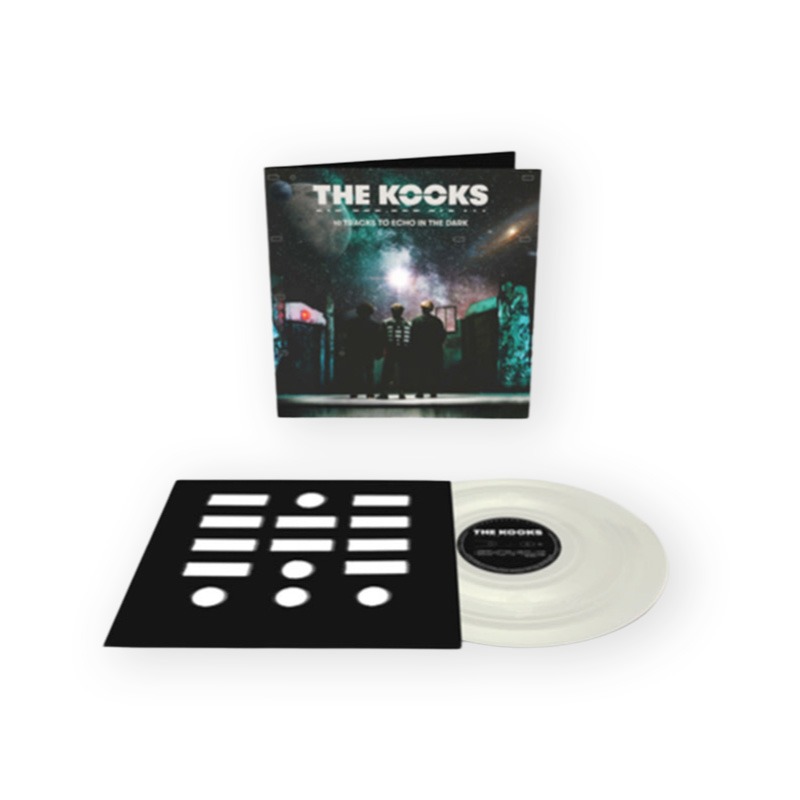 The Kooks - 10 Tracks To Echo In The Dark Clear Vinyl 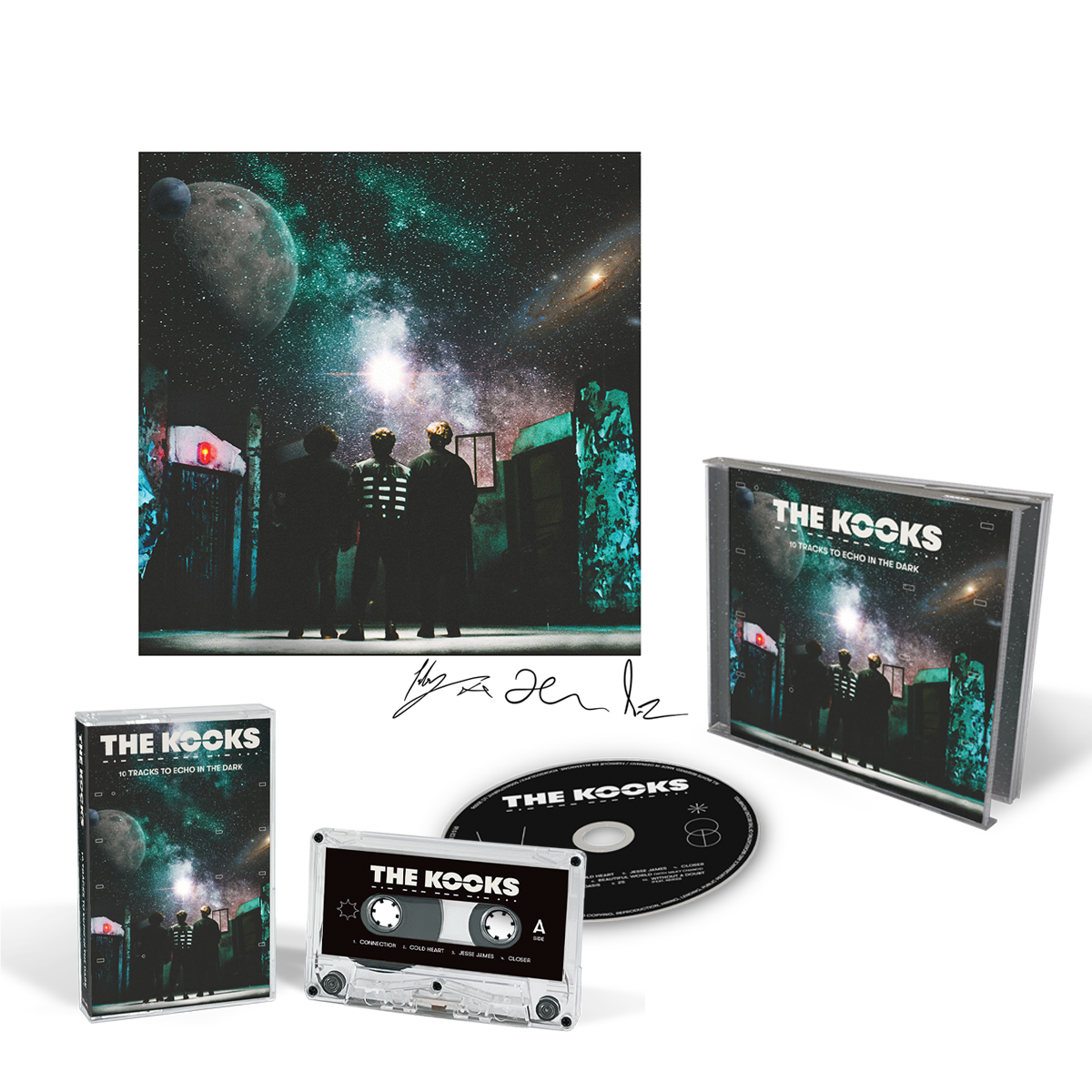 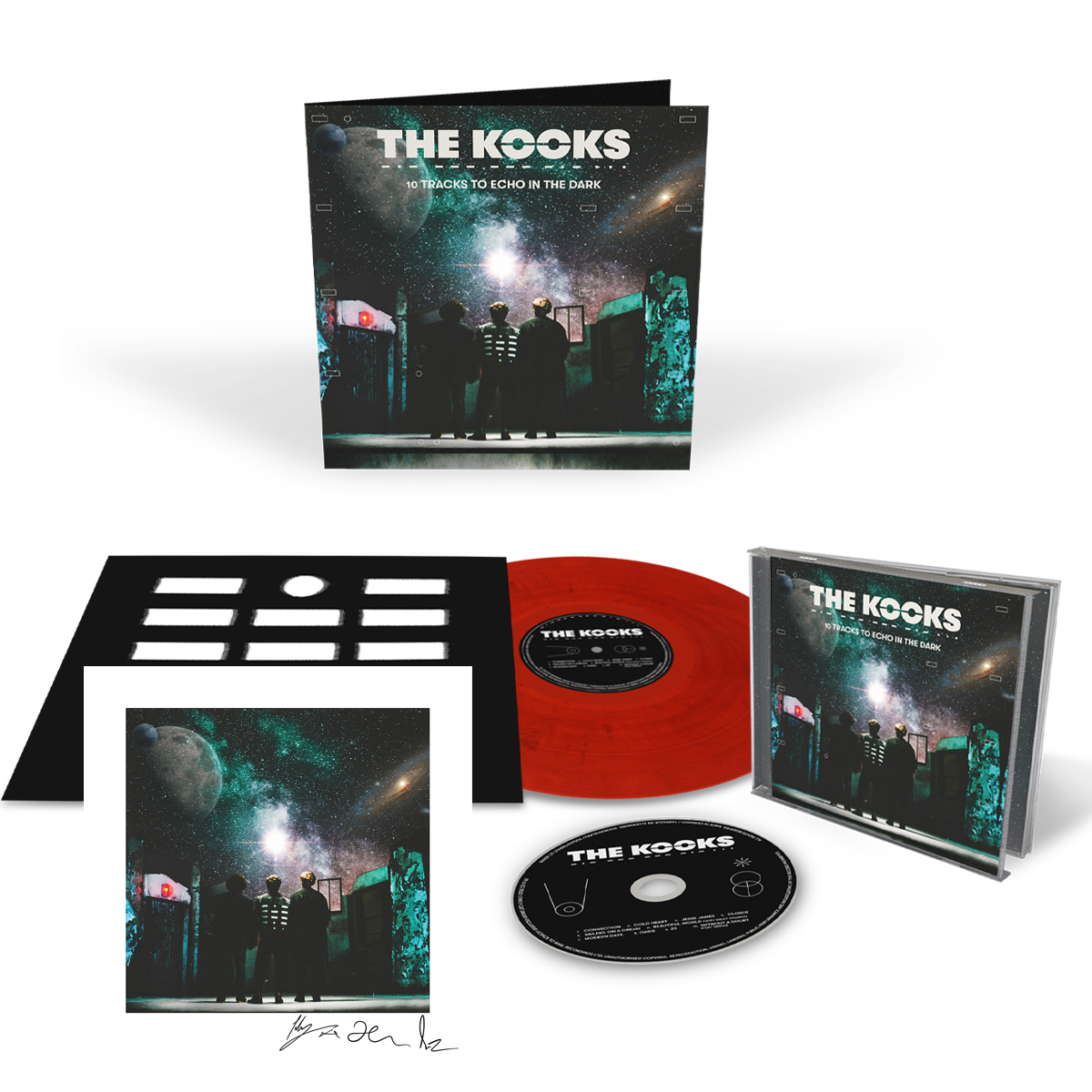 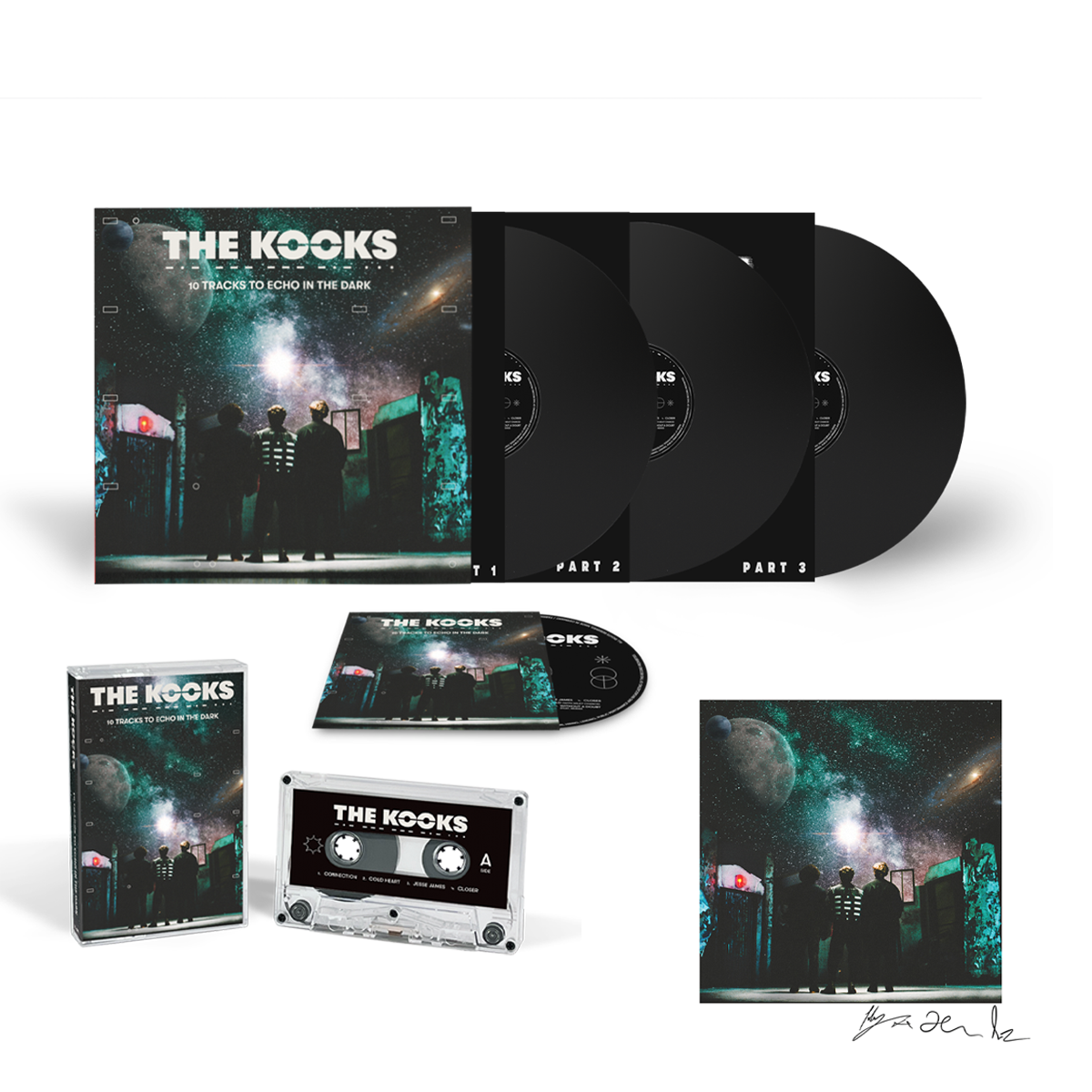 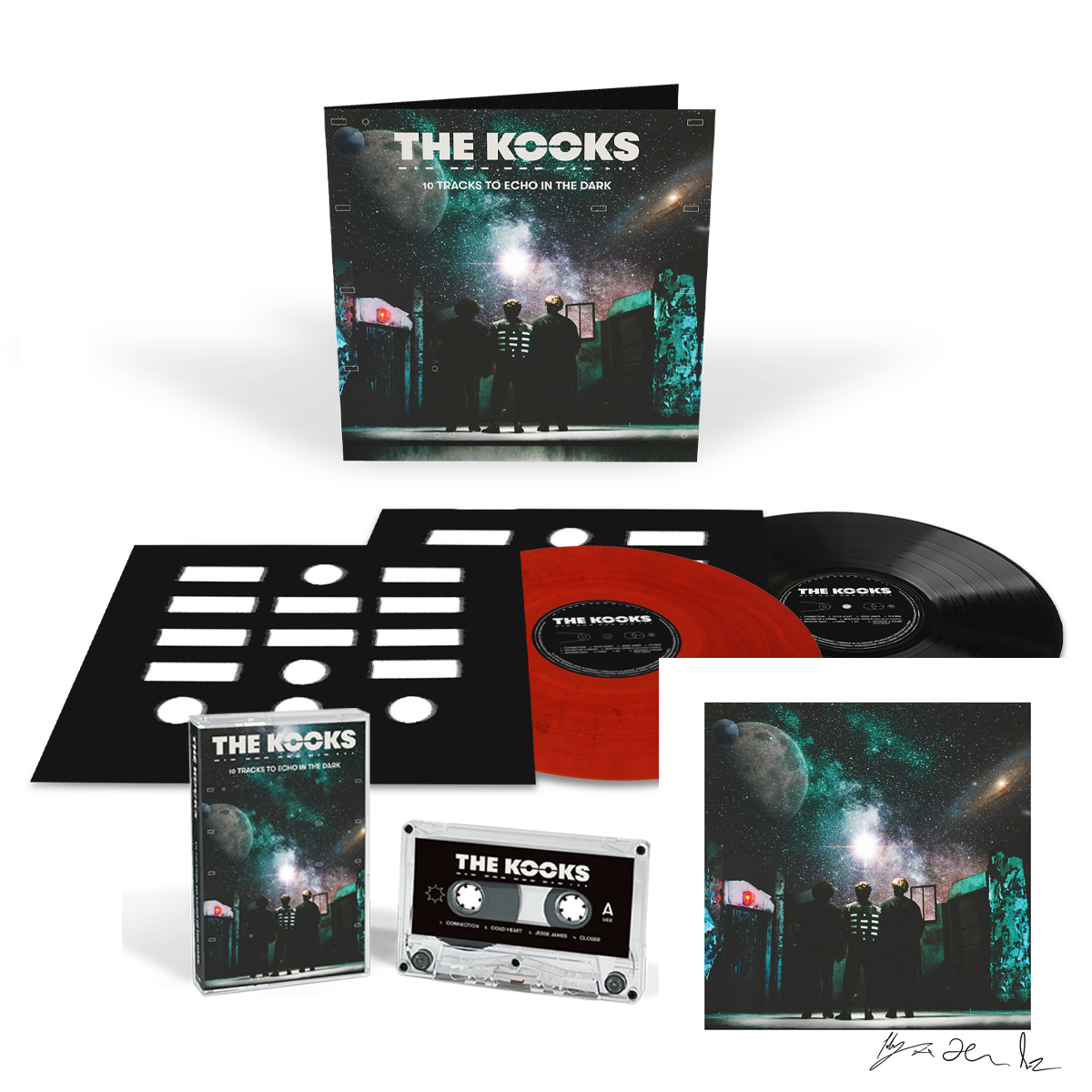 We Are Scientists announce 2021 UK tour