Originally released back in the ’80s, Neneh Cherry has enlisted long-time pal Robyn to reinvent her single ‘Buffalo Stance’.

With Dev Hynes and Mapei also getting involved, Neneh says, “I love that I could write an essay with all the things I could say about Robyn and I love that she leaves me speechless at the same time. Her talent is soulful because she leads with her heart and spirit, she is absolutely there, ever present with honest intensity in her offerings which leave me blubbering with hairs standing erect on my arms and legs, dancing on my own talking to myself with a feeling that everything is going to be alright. The first time I saw Robyn live in Stockholm with my daughter Mabel (then a young struggling teenager) she only said two things that night: ‘Hej Stockholm’ and in the middle of a song shouted out ‘MABEL!’ Mabel was so happy I had tears streaming down my cheeks. Robyn gave everything and when she needed a pick-me-up she ate a banana….she stole my heart. I’ve known Robyn for 3 decades, she is my sister, my friend, my family, a creative inspiration. So to have Robyn doing her version of a new life interpretation of ‘Buffalo Stance’ is an absolute honour…and with Dev Hynes and Mapei, this is what dreams are made of!”

The first glimpse of Neneh’s forthcoming new collaborative album, have a listen below. 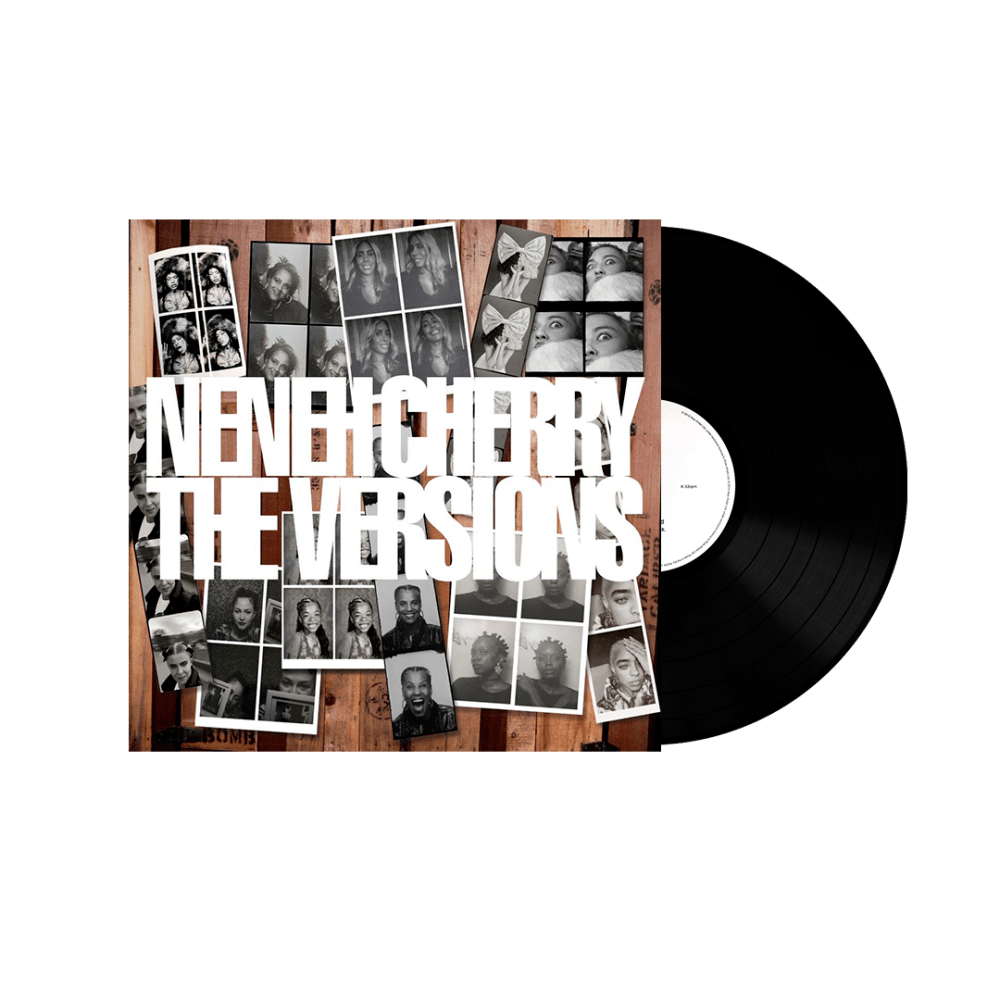 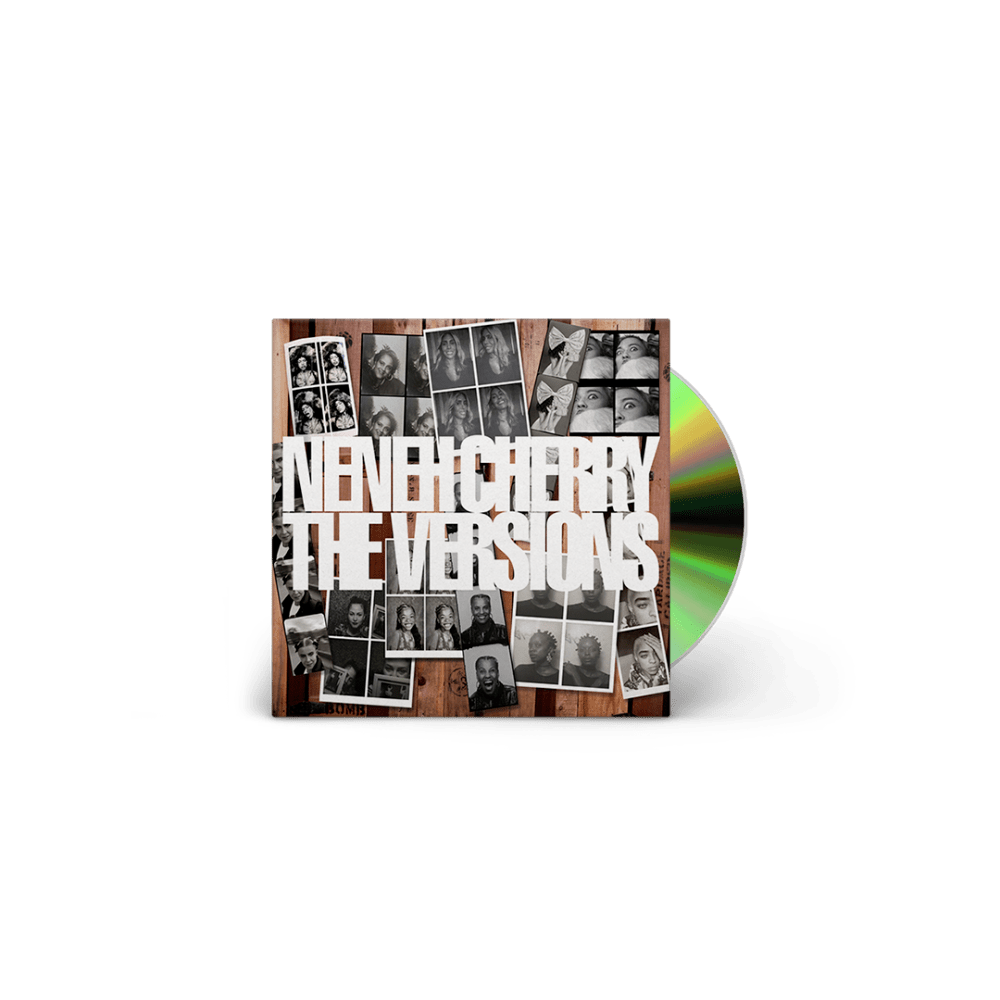 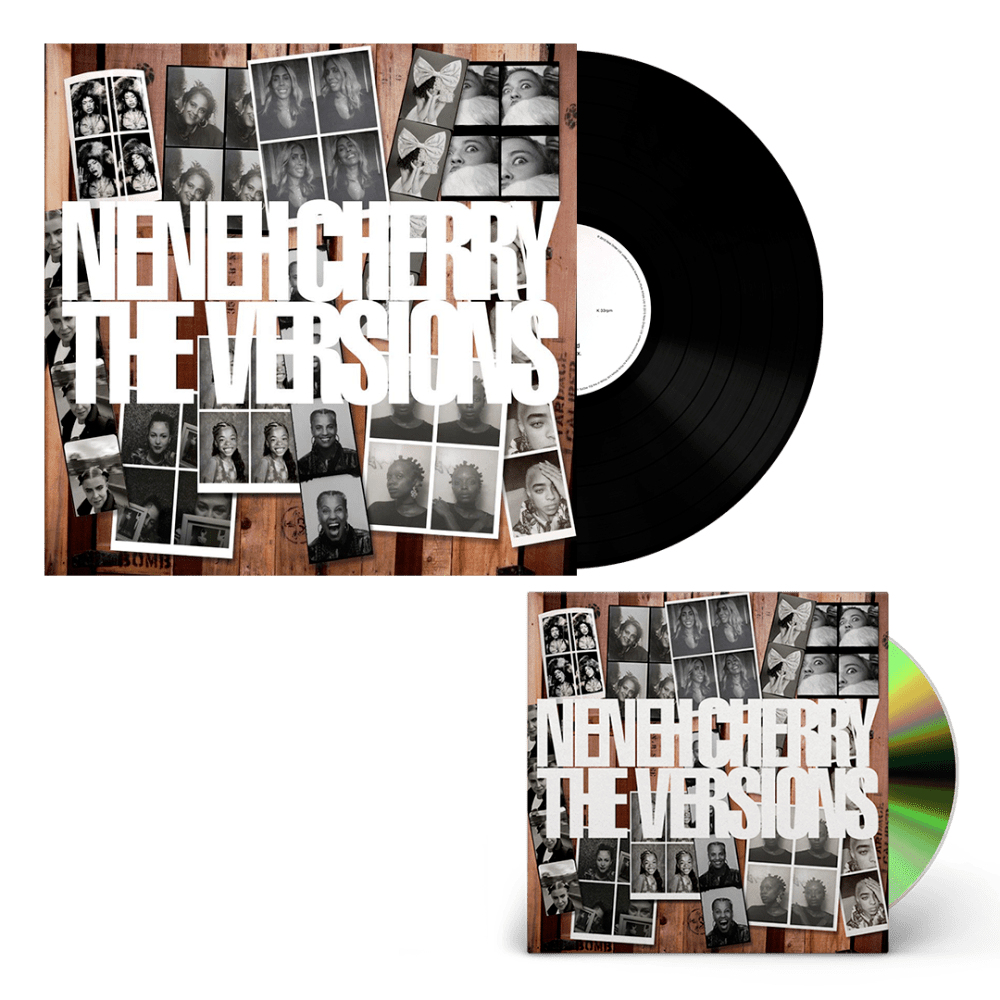 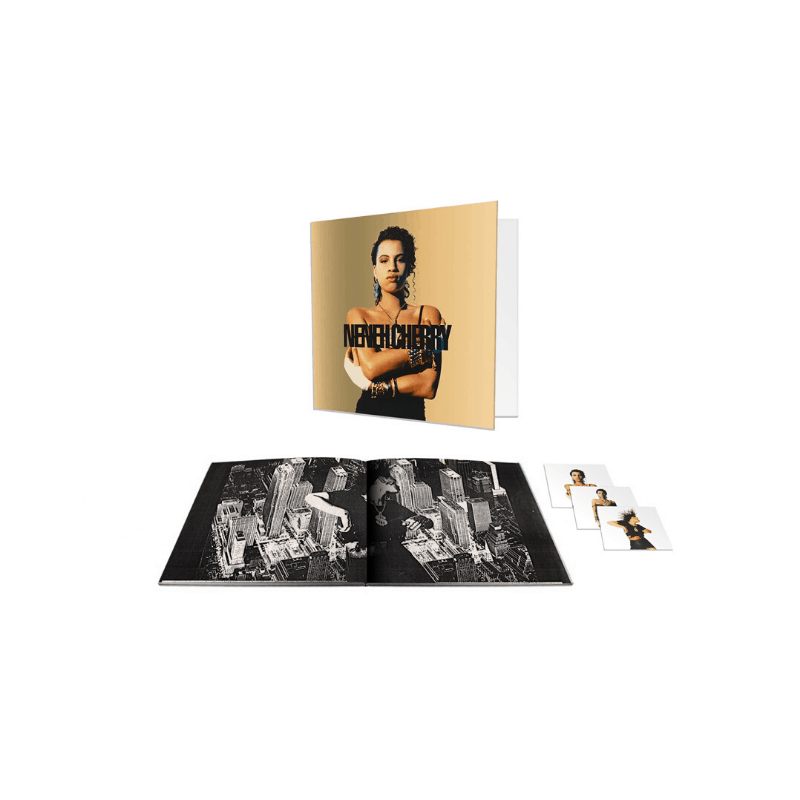 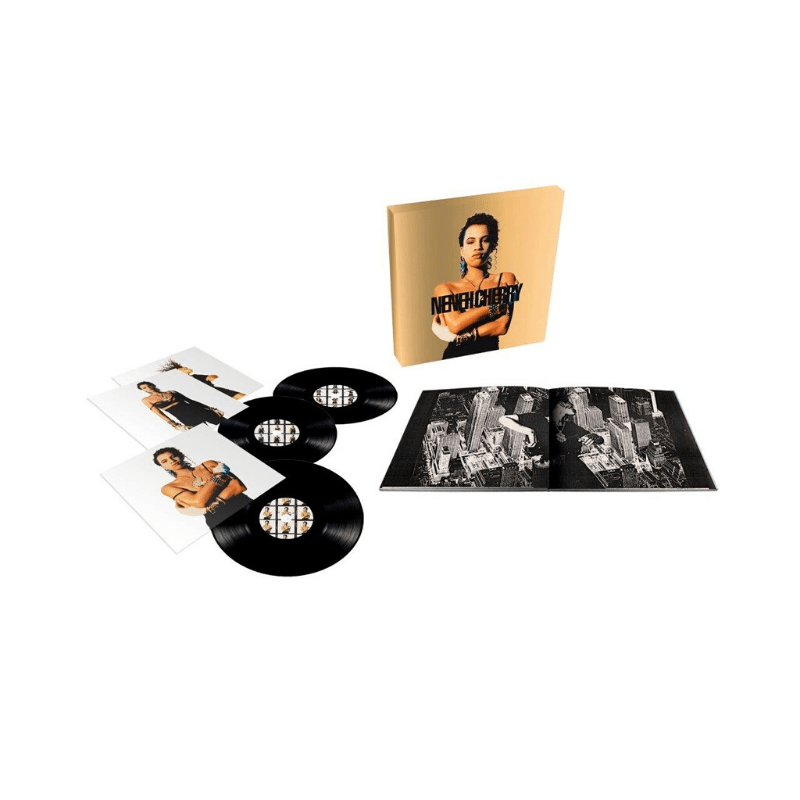 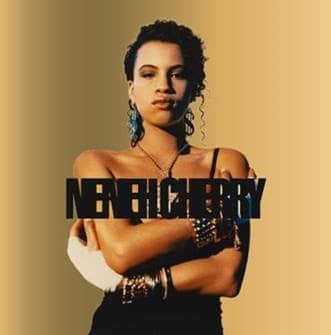 Neneh Cherry and Robyn share the video for ‘Buffalo Stance’

The track is the first glimpse of Neneh’s forthcoming new collaborative album.