Returning to Somerset’s Worthy Farm from 22nd-26th June, Glastonbury have announced that Kendrick Lamar and Paul McCartney will be joining Billie Eilish as the festival’s headliners!

Check out the lineup below! 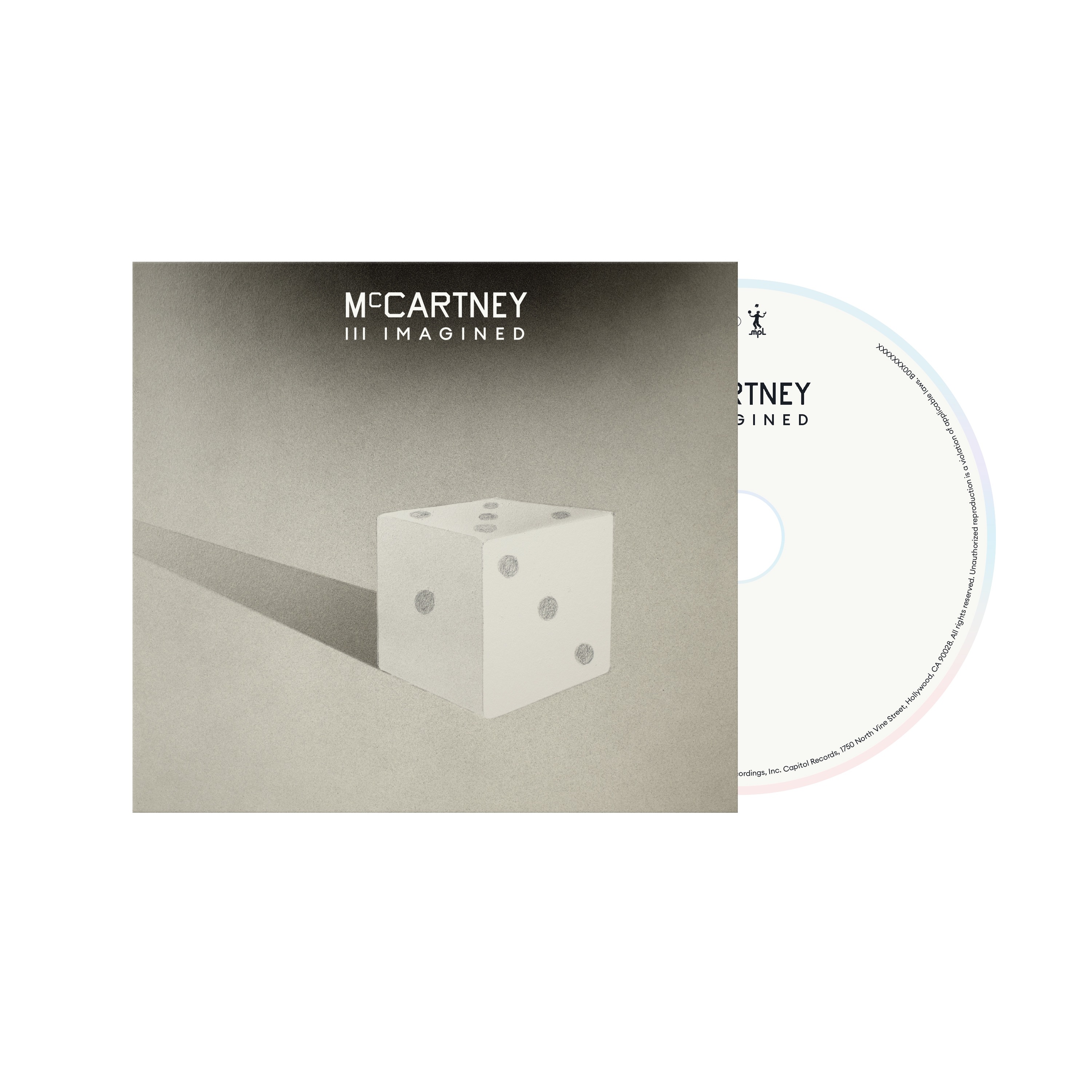 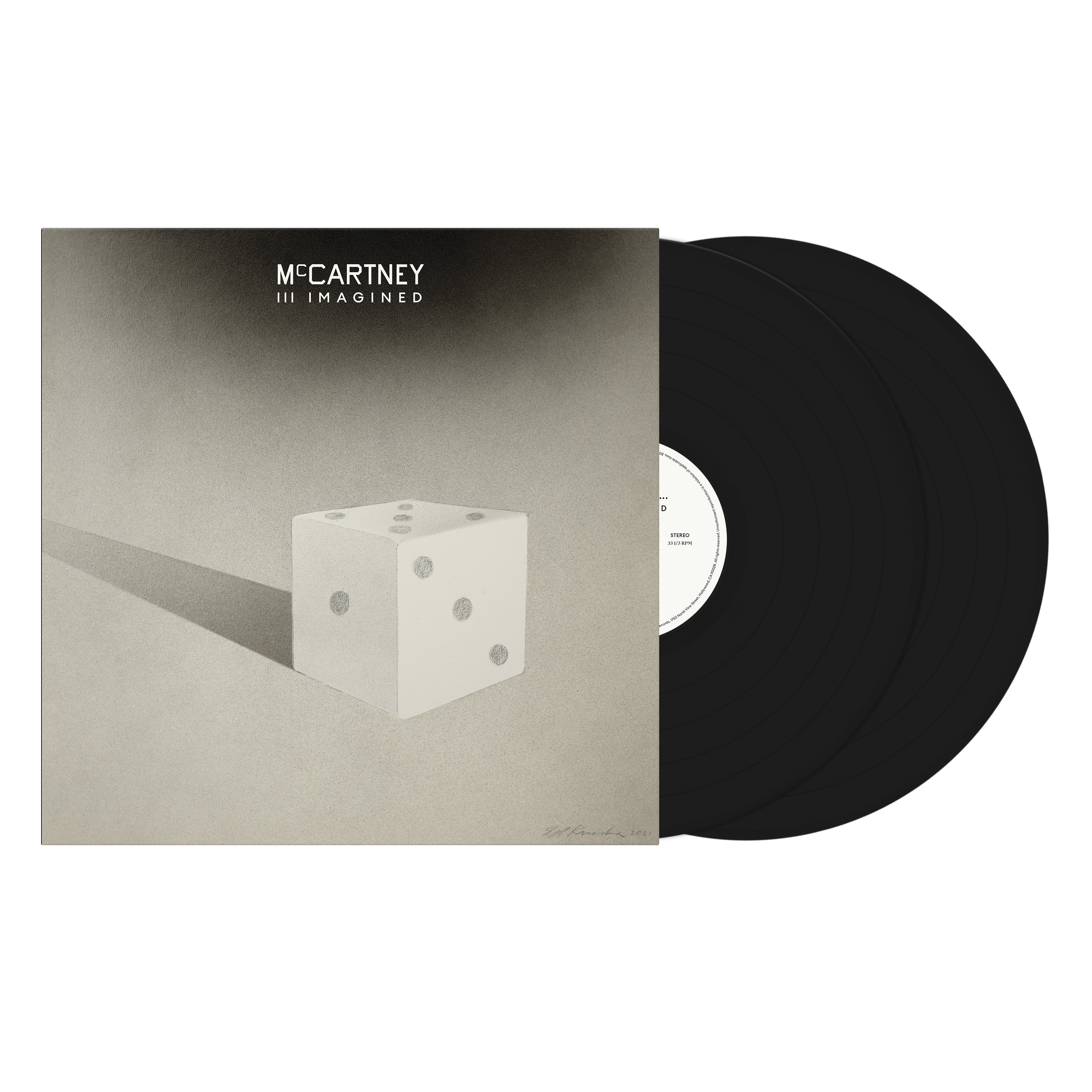 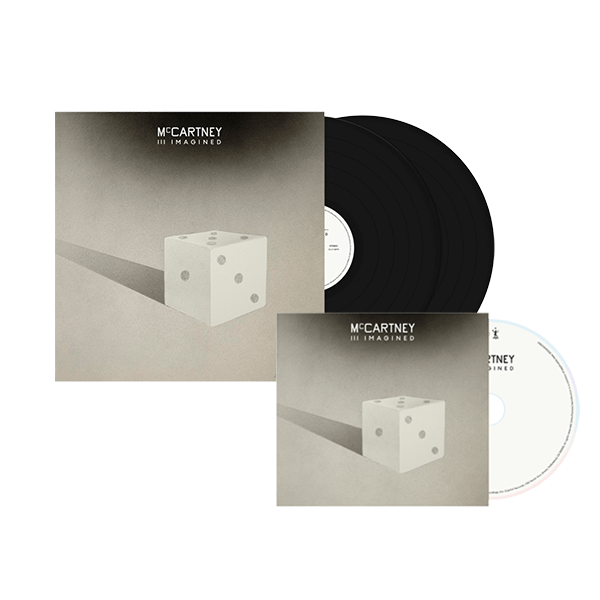 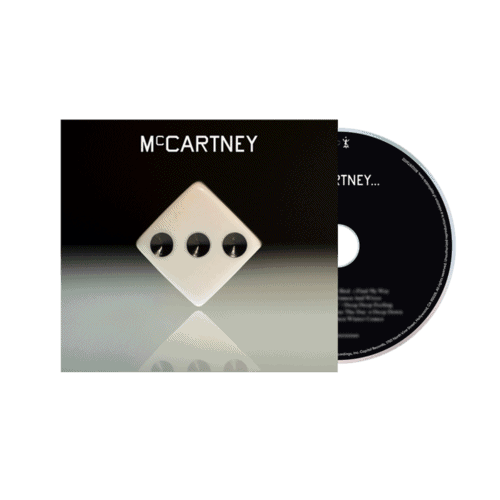 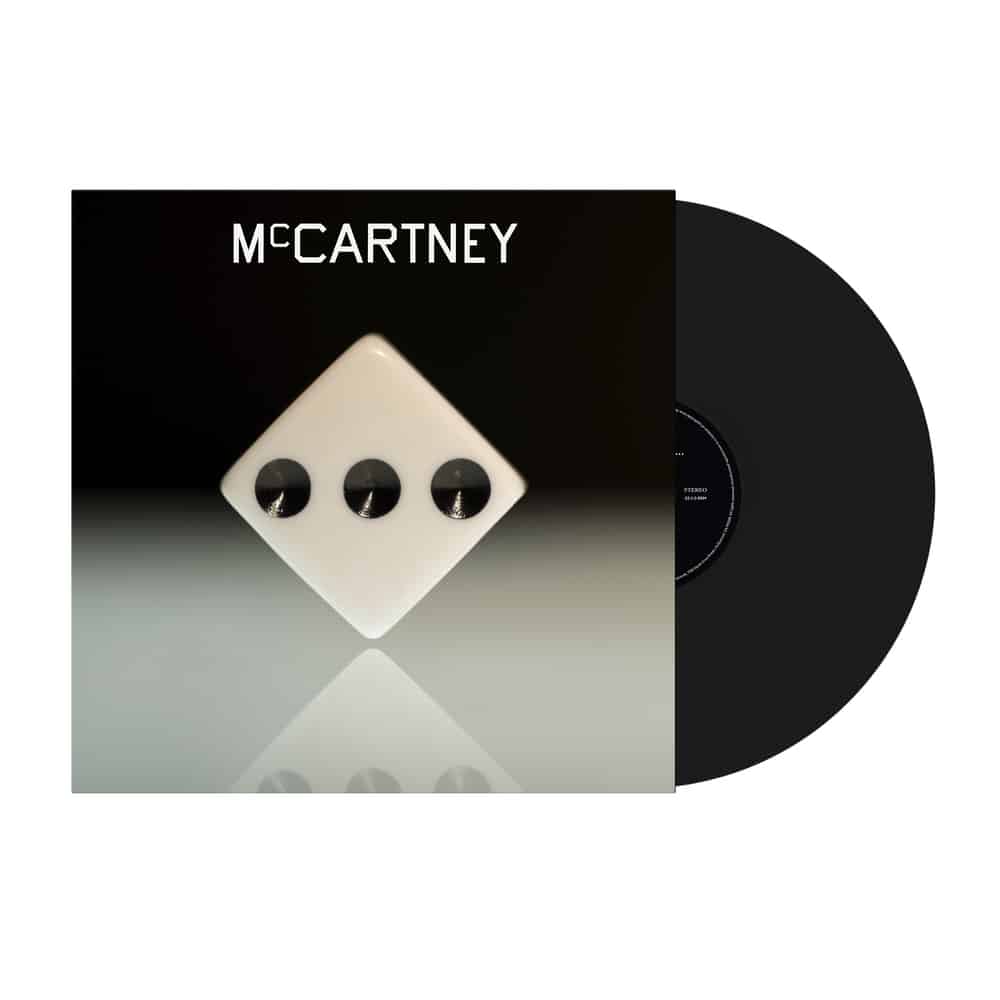