Jarvis Cocker, PJ Harvey and Warren Ellis will all appear at London’s Southbank Centre this summer as part of the arts venue’s Summer Literature Season.

Cocker will release his memoir Good Pop, Bad Pop on 26th May and will take to the Royal Festival Hall’s stage the following day, talking through the text, which explores his time in Pulp and his creative process.

On 2nd June, PJ Harvey will be reading poems from her new book Orlam, which is the first text to be written in the Dorset dialect for decades, while Warren Ellis - best known for his work with Nick Cave and the Bad Seeds - will be discussing last year’s autobiography, Nina Simone’s Gum: A Memoir of Things Lost and Found, on 15th September.

General sale tickets for all events are available from Wednesday 30th March.

Cocker’s most recent project has been with his band Jarv Is…, who released debut LP ‘Beyond The Pale’ in 2020 and soundtracked BBC drama ‘This Is Going To Hurt’ earlier this year. 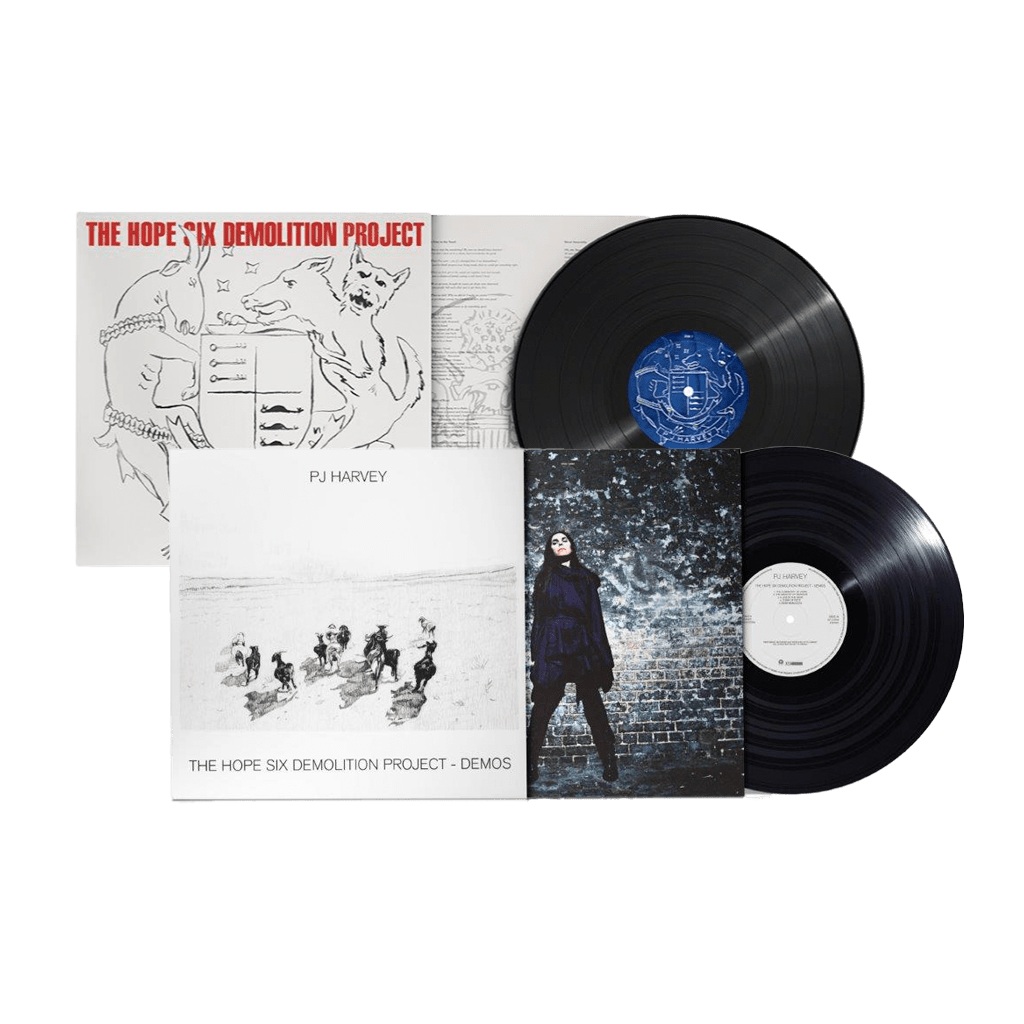 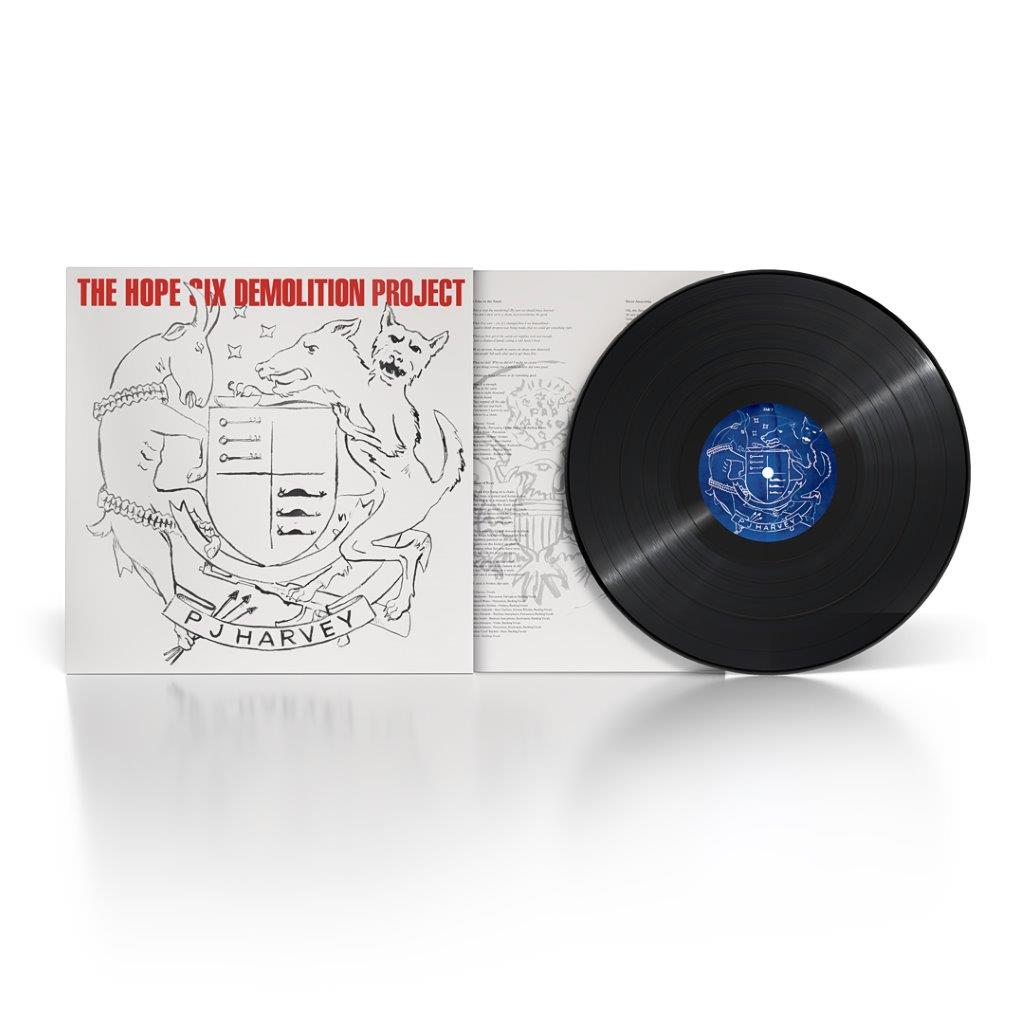 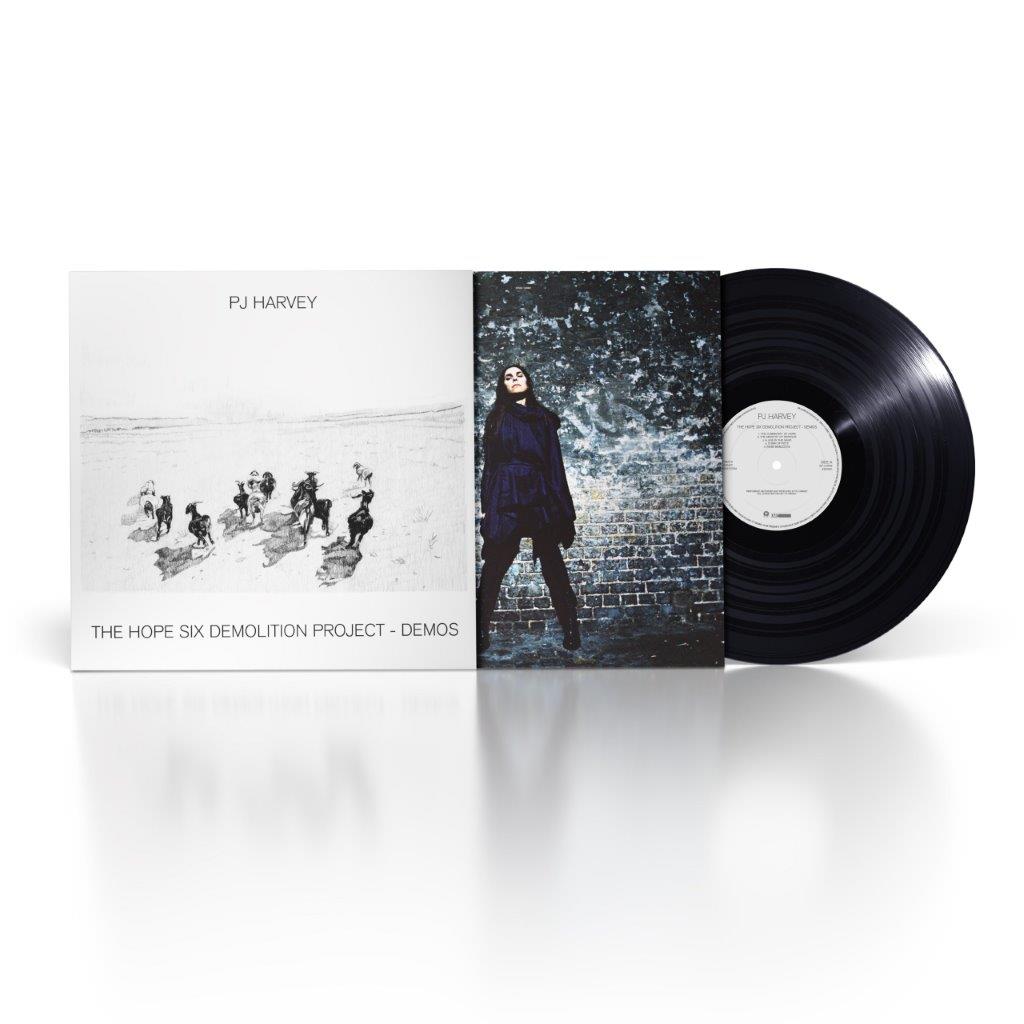 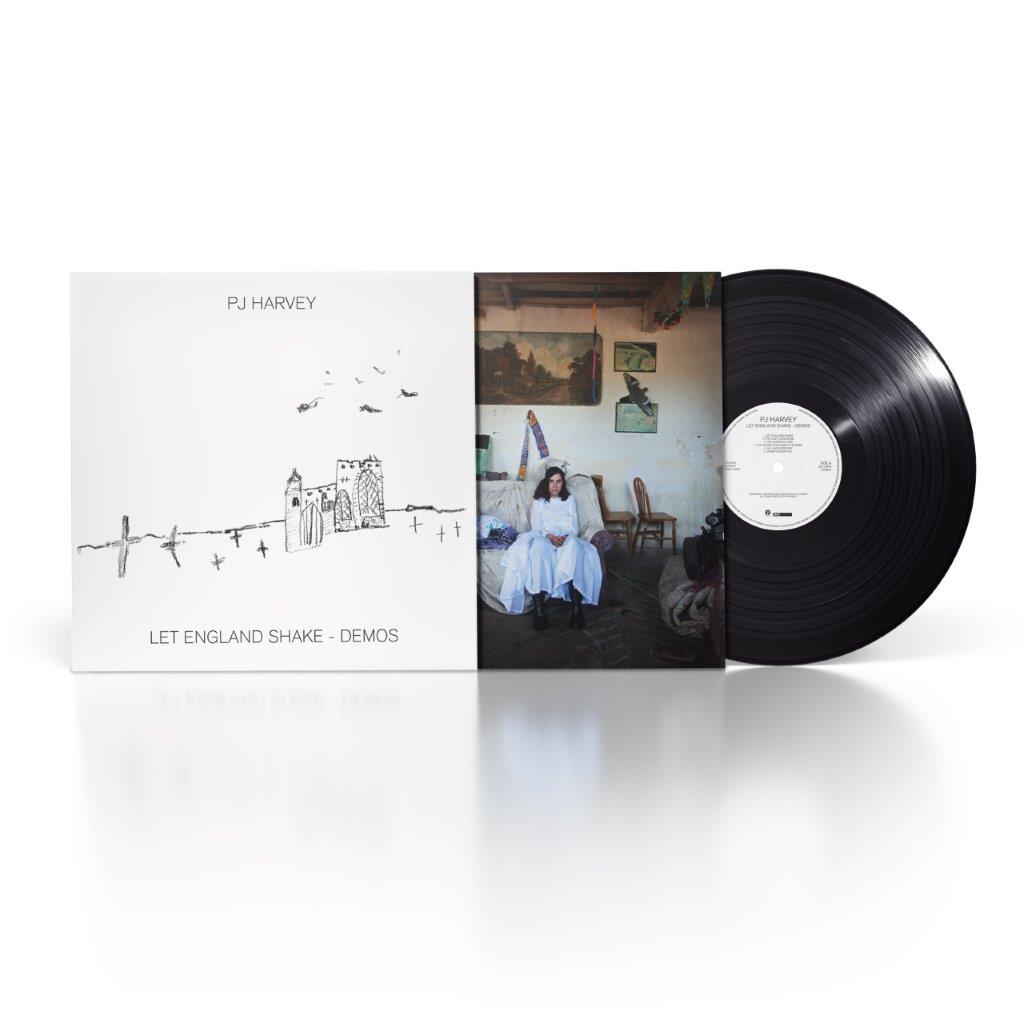 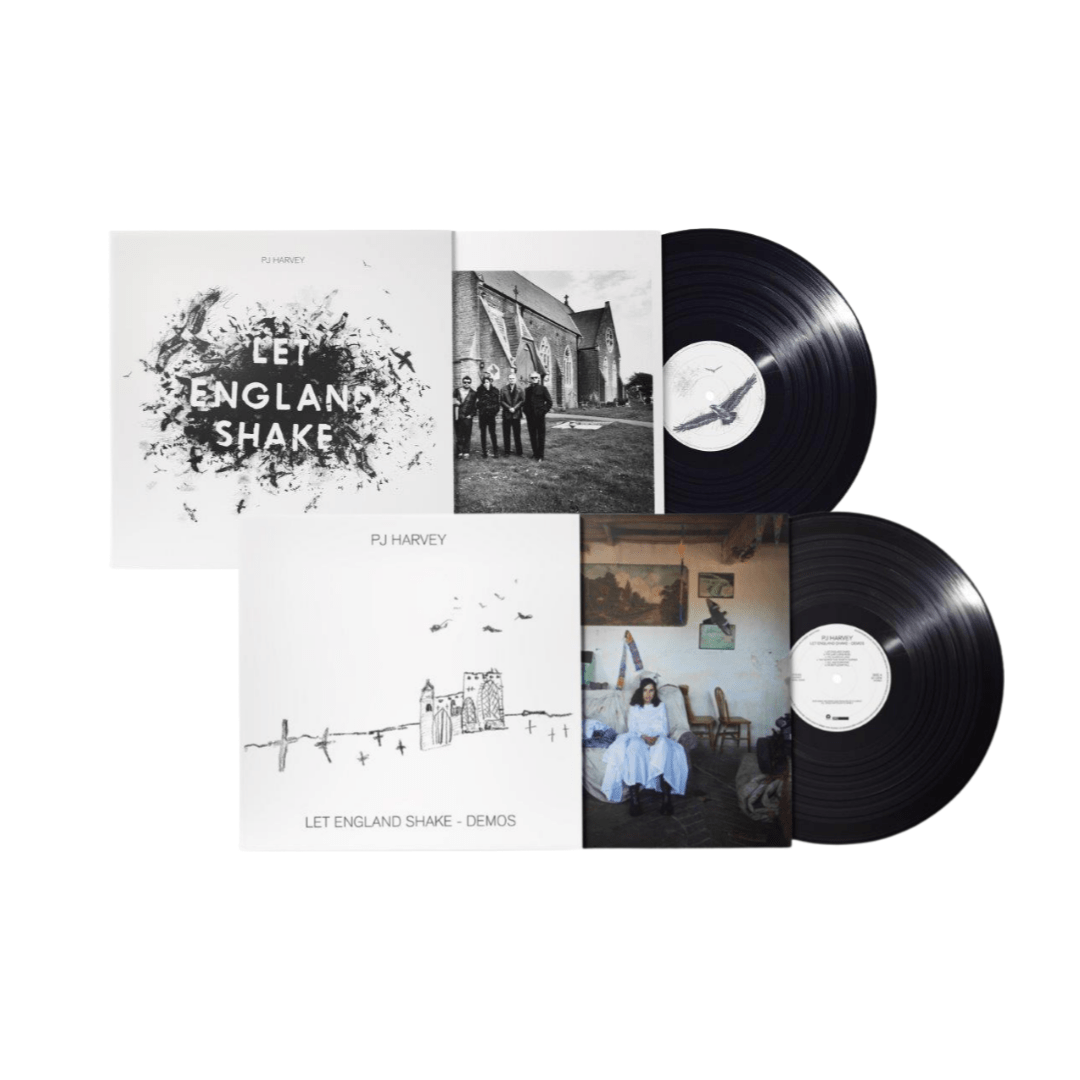 All proceeds will be donated to the Shelter charity.