2000trees has announced its final new selection of artists for 2022, with You Me At Six co-headlining alongside IDLES on the Sunday night.

They join an already-announced line up that includes headline sets from Turnstile, Jimmy Eat World and Thrice, with rock heavyweights including Creeper, Pup and Pigs x 7 also playing. 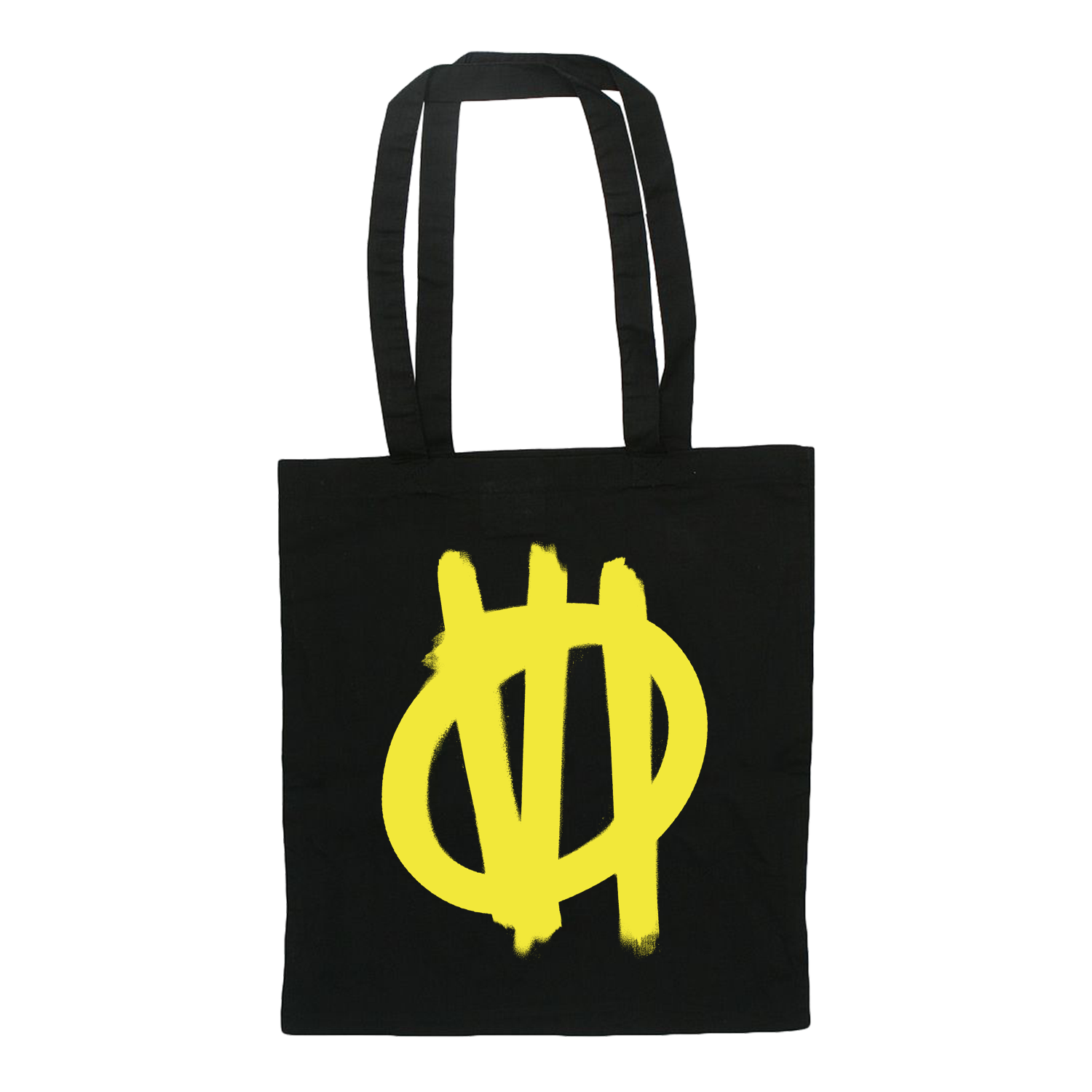 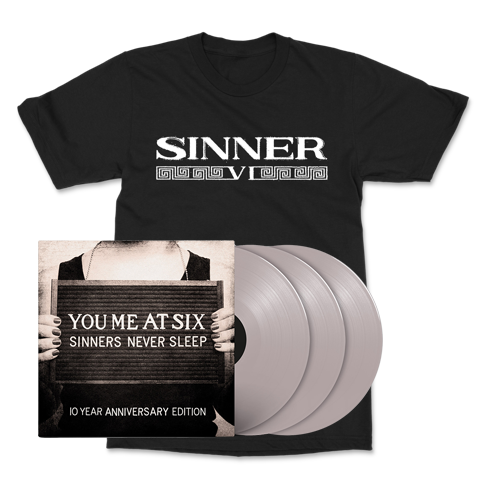 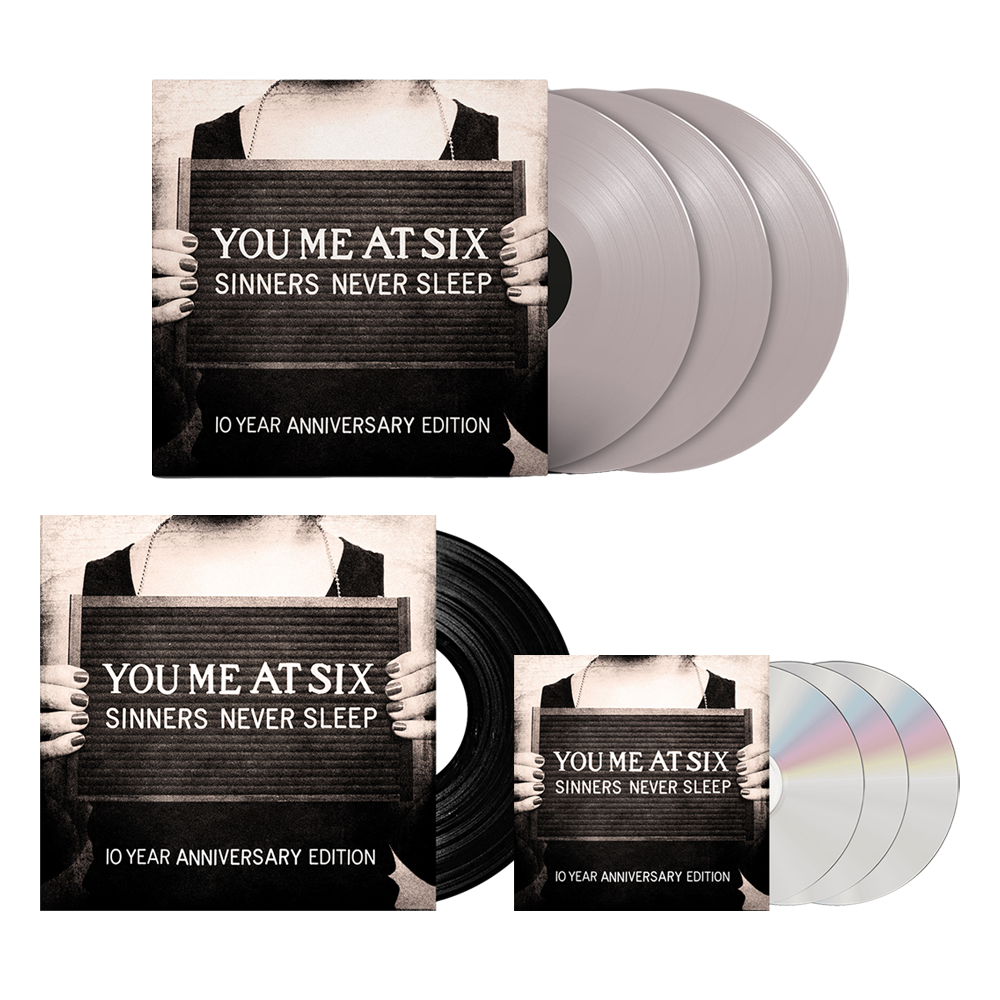 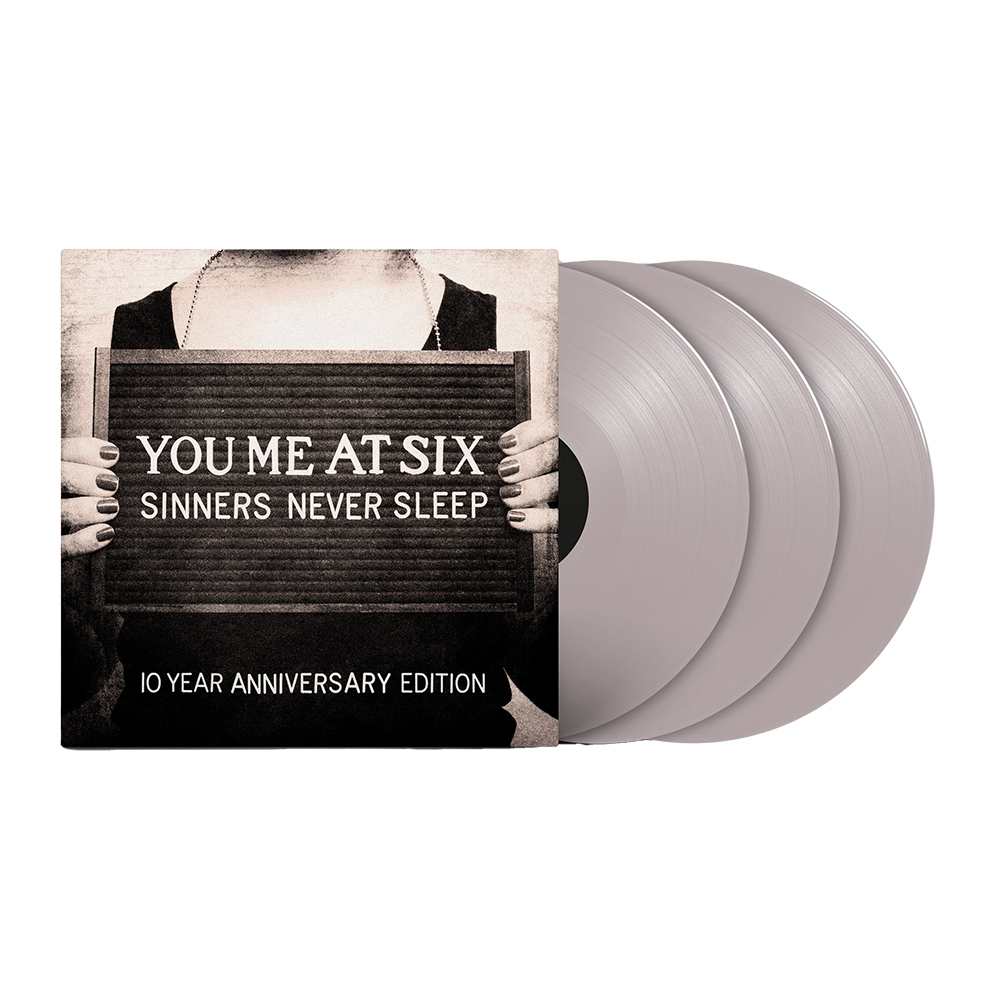 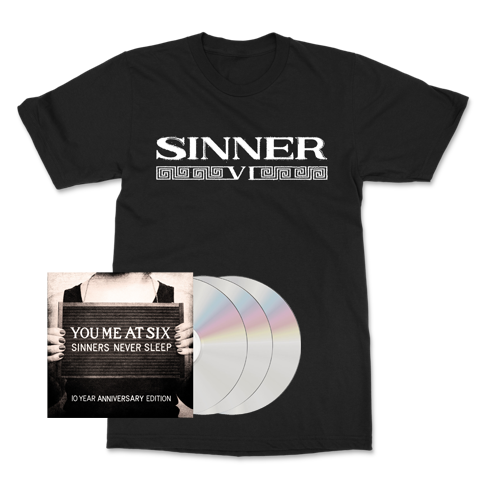 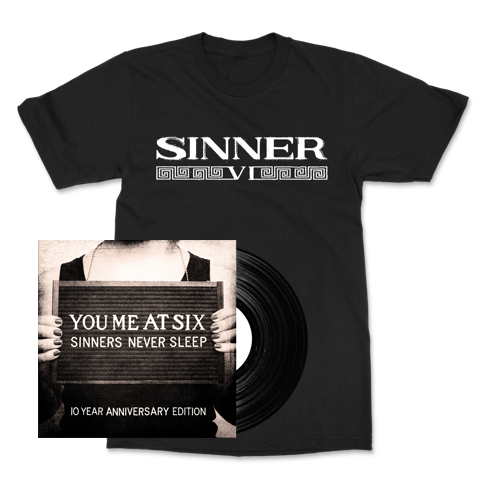 In The Studio… Nova Twins

With 2020 debut album ‘Who Are The Girls?’, Nova Twins ripped up the rulebook of rock music and then some. With follow-up ‘Supernova’, they’re declaring who they are for all to hear.