Django Django have announced a 10th anniversary reissue of their self-titled debut album.

The Scottish band’s first full-length came out in 2012, and spawned the hit ‘Default’. To preview the new deluxe reissue, out 27th May, they’re sharing a new mix of the hit by producer Mad Professor.

Speaking of the new reissue, the band’s Vincent Neff says: “Our debut album is 10 years old! It was the album that set us on our way and it’ll always be a special one to us. It reminds us of recording in Dave’s bedroom, playing at small club nights up and down the UK and taking in all the new music that was being made in East London at that time. When we released it, we had no idea what would happen, but it ended up being the start of a crazy journey for us.

“To celebrate the release we’ve created a special 10th Anniversary Edition, and also asked the amazing Mad Professor to do a dub rework — ‘Django Django meets Mad Professor’ — which interprets the album in a way that only he could.”

Pre-order the reissue here, and listen to Mad Professor’s remix of ‘Default’ below. 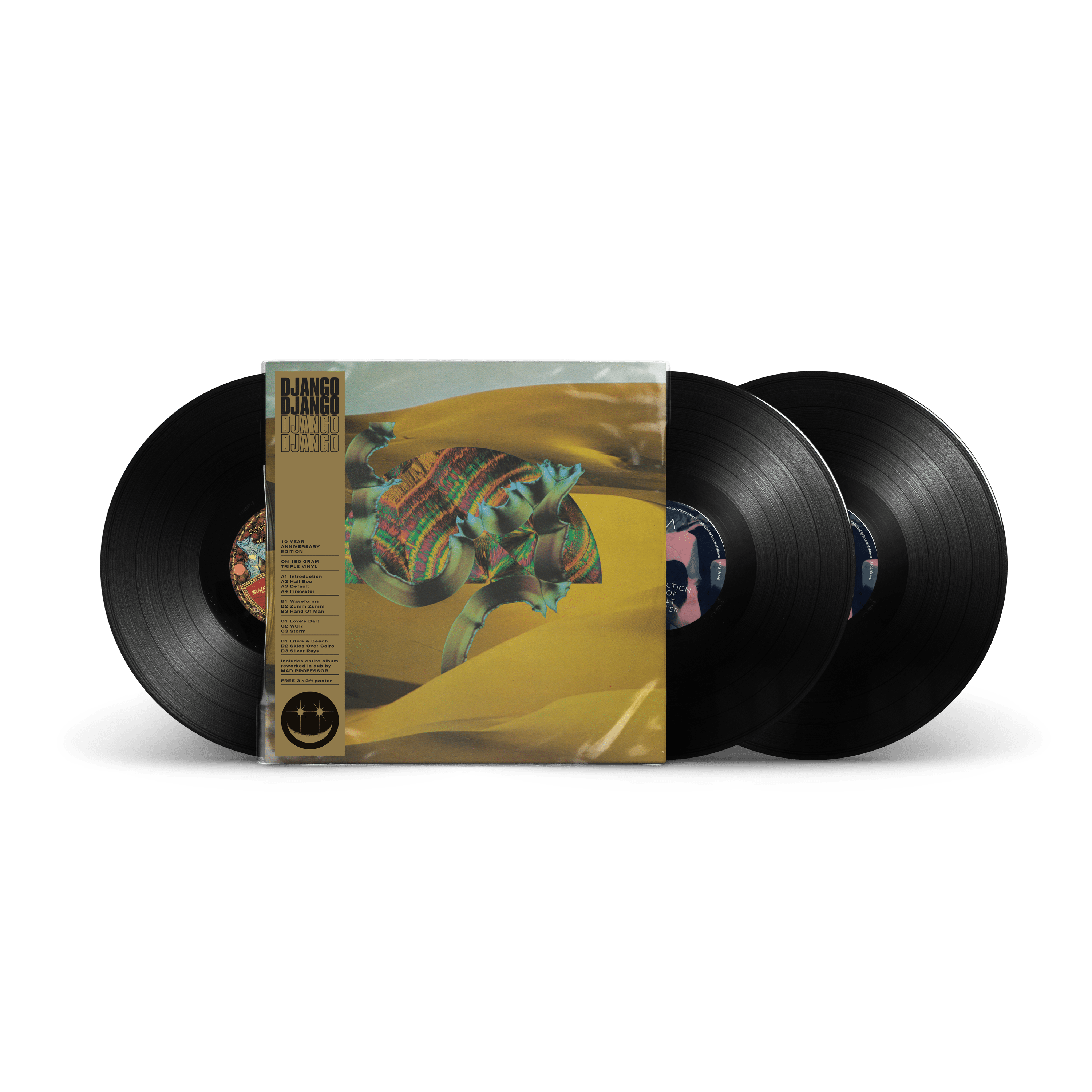