Rammstein arrive at their eighth album battle scarred. That much can be understood just from the sound of ‘Zeit’’s opening tracks, even for those who don’t understand a word of the metal legends’ mother tongue. The trembling synths and crunching guitar of opener ‘Armee der Tristen’ sound dystopic twisted into a minor key, while the title track’s beautifully absorbing rock opera dirge witnesseses the band at their most fragile – unsurprising when vocalist Till Lindemann confronted his own mortality after ending up in intensive care two years ago. Yet this startling sadness isn’t going to make Rammstein into shells of themselves, as the man-on-a-mission power trip of ‘Giftig’ and metallic stomp of ‘Angst’ attest, both sounding nothing short of mighty. There’s plenty of classic Rammstein weirdness too: ‘Zick Zack’ satirically snarls over pounding drums and spatters of electronica, while ‘Dicke Titten’ stuffs a marching band, a hand clap chorus and guitar chugs into three and a half minutes in a way only Rammstein could get away with because it’s just that bonkers (and to top it off, it’s about boobs). The sound of Rammstein, then, in 2022, is about as Rammstein as they can get – unpredictable, eccentric and always brilliant. 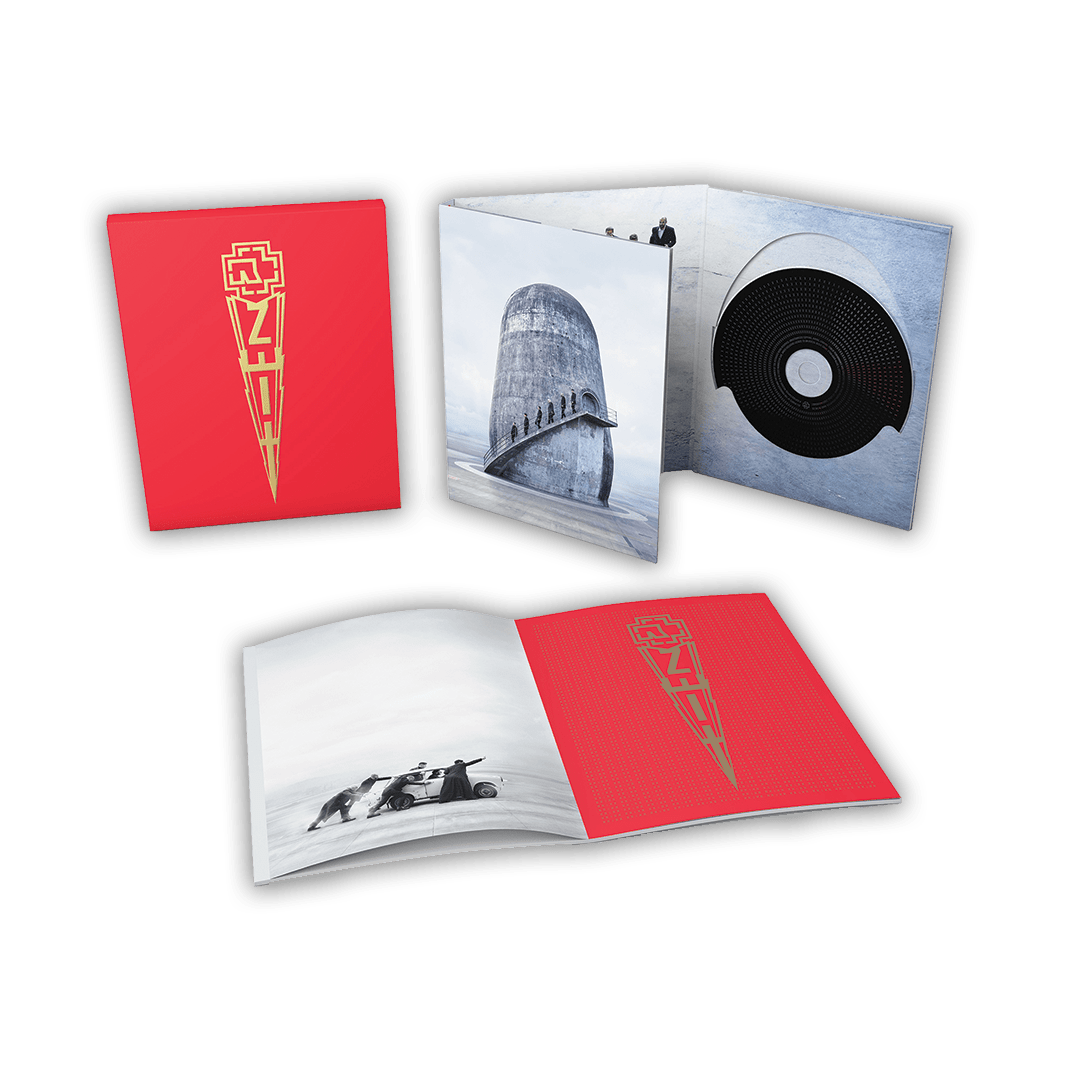 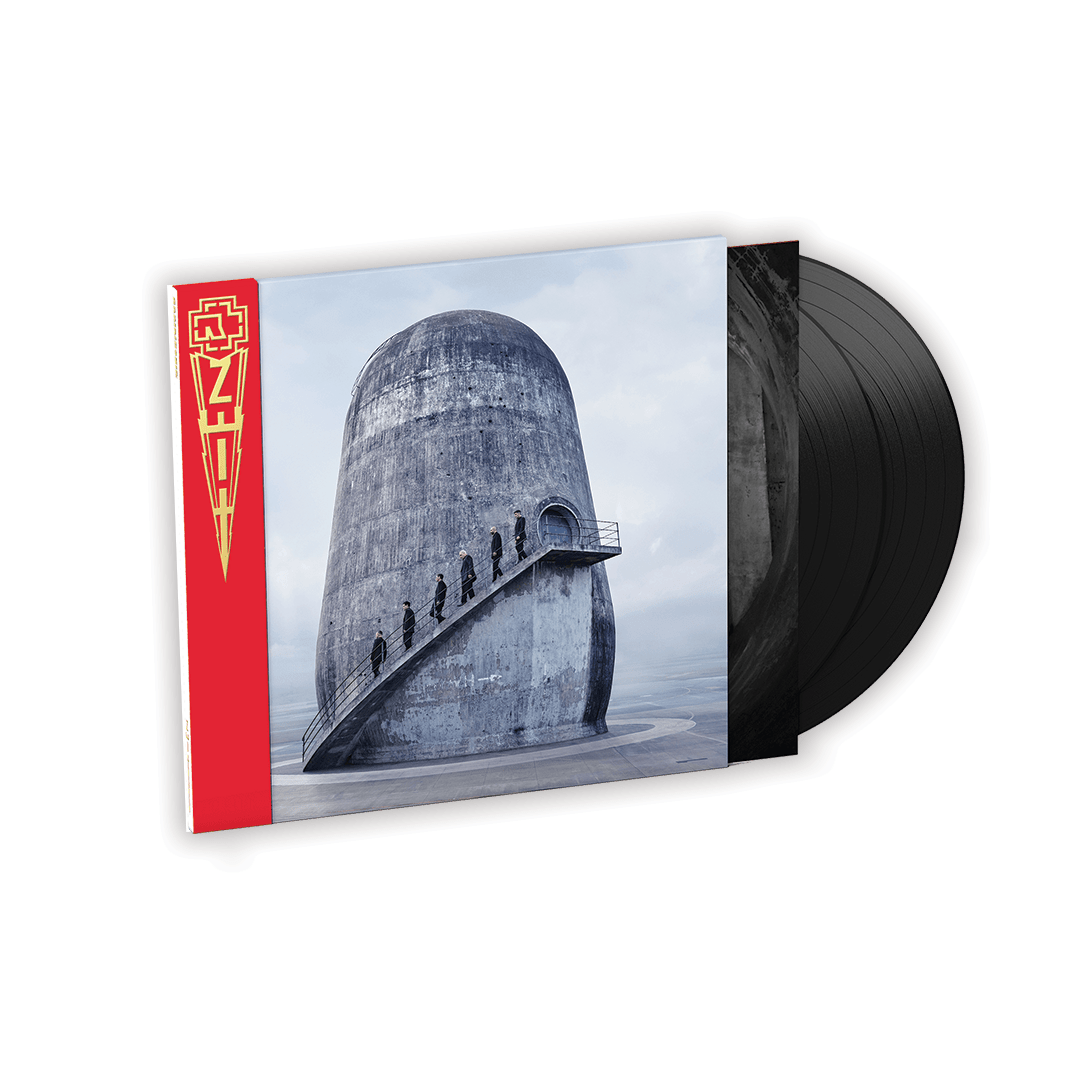 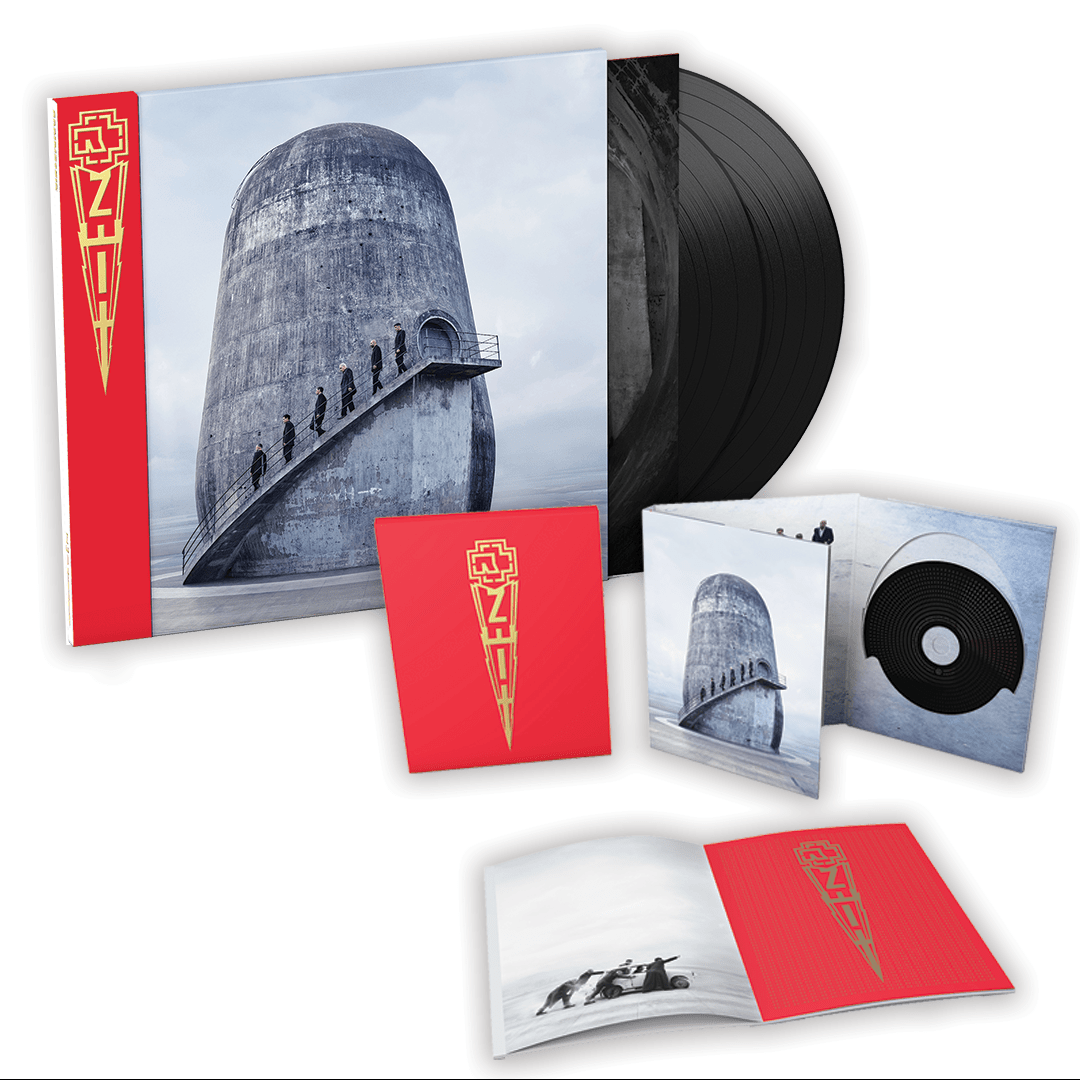