Sam Fender and Phoebe Bridgers are among the support acts for The Rolling Stones’ huge summer shows at London’s Hyde Park.

The band will play the outdoor shows, celebrating 60 years in the game, on Saturday 25th June and Sunday 3rd July.

Also on the support bill are The War On Drugs, Courtney Barnett and more.

See the full support bills for the Hyde Park gigs below.

We've added some massive names to the Stones sixtieth anniversary celebrations! The War On Drugs & Phoebe Bridgers will join us on Saturday 25 June, whilst Sam Fender & Courtney Barnett will appear Sunday 3 July. 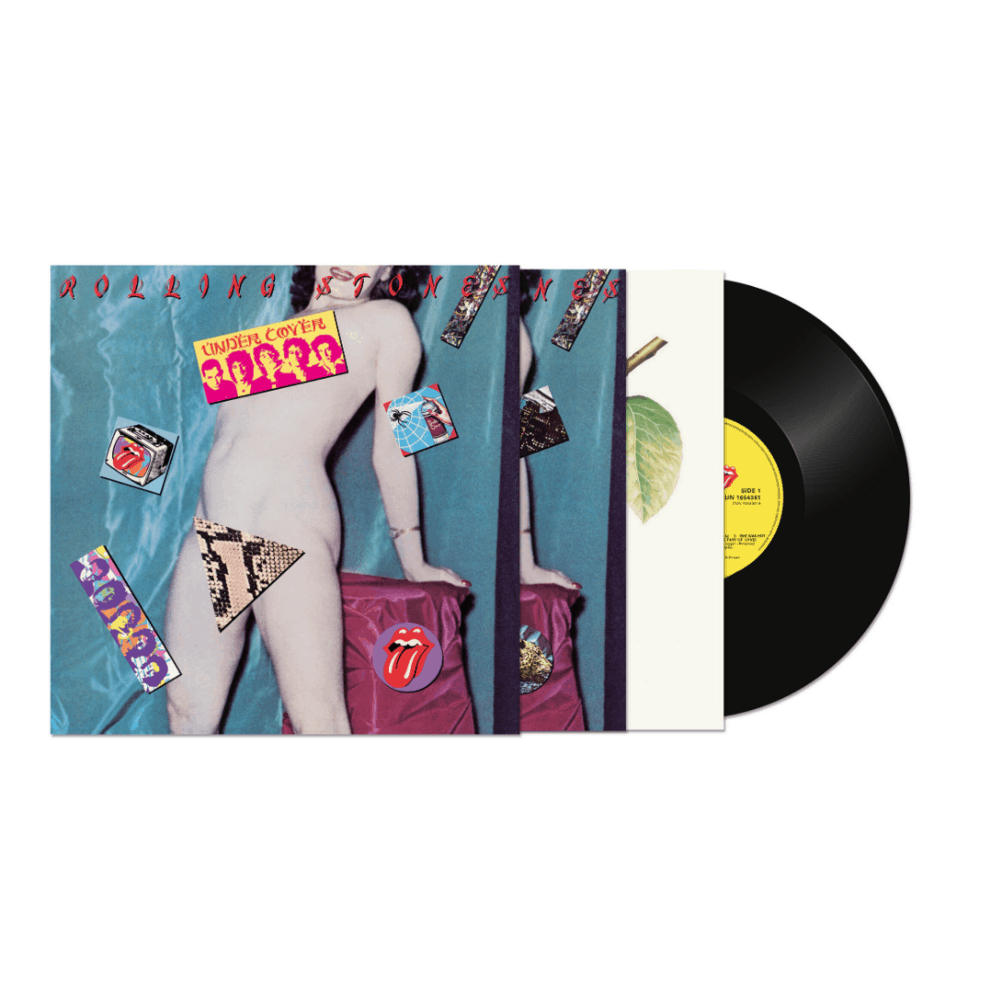 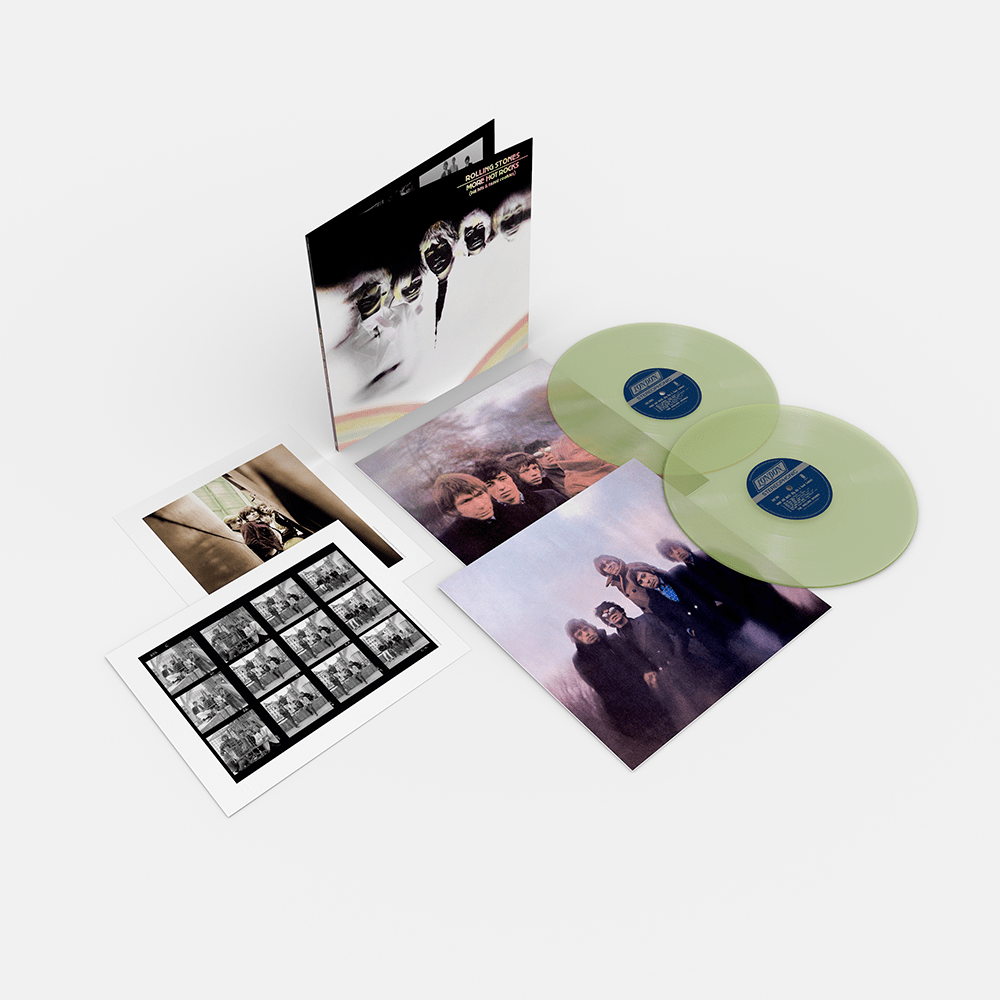 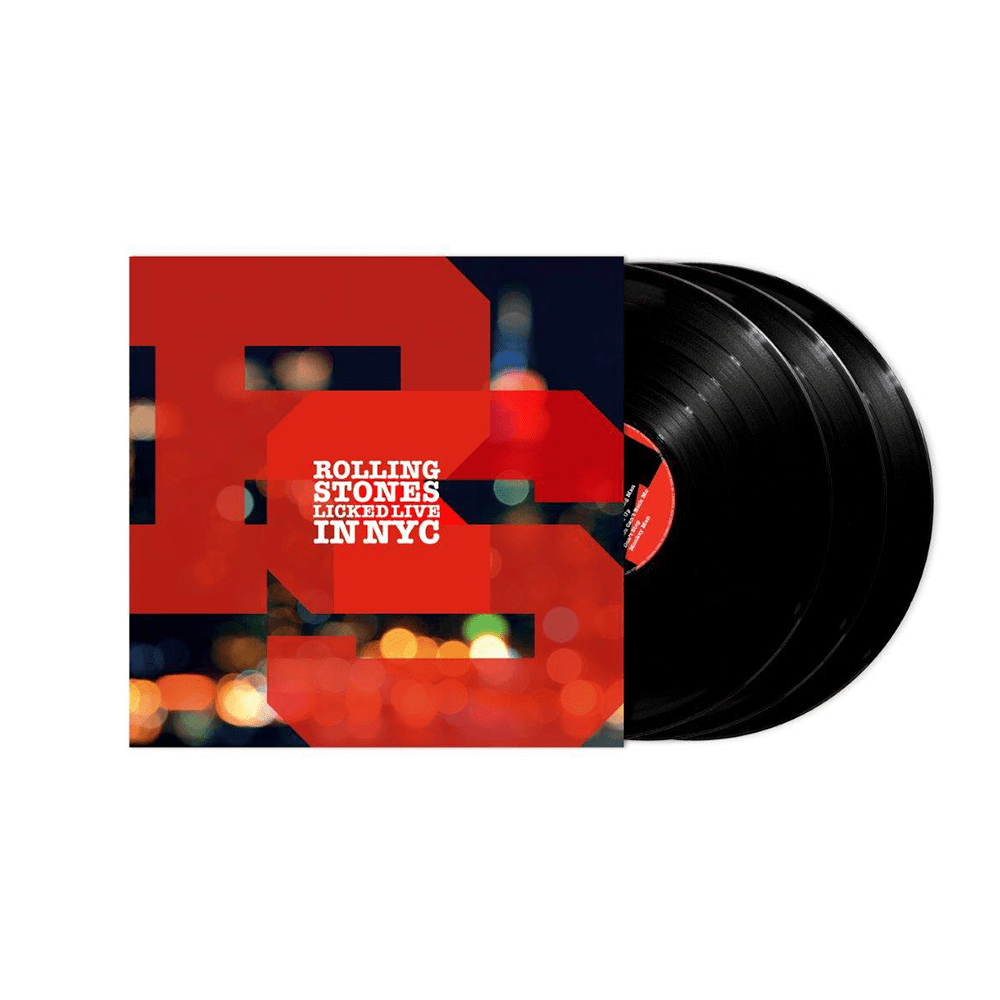 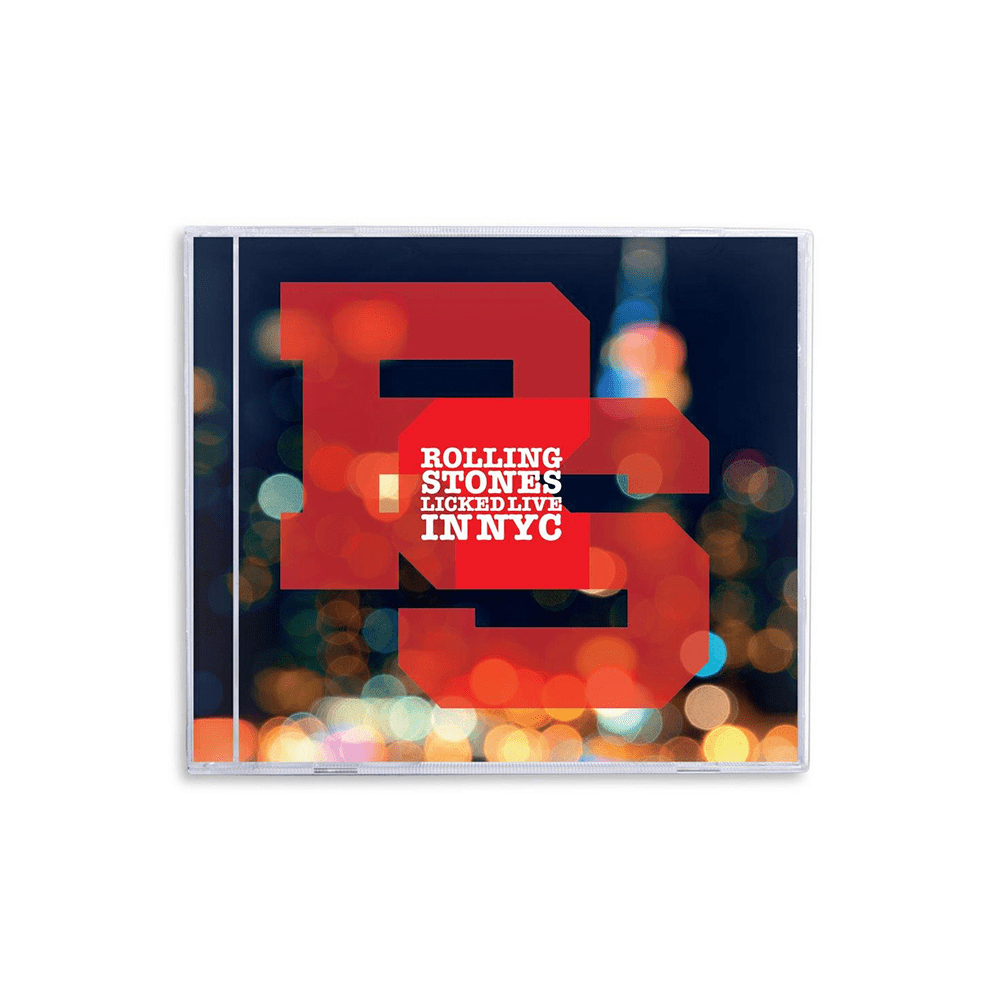 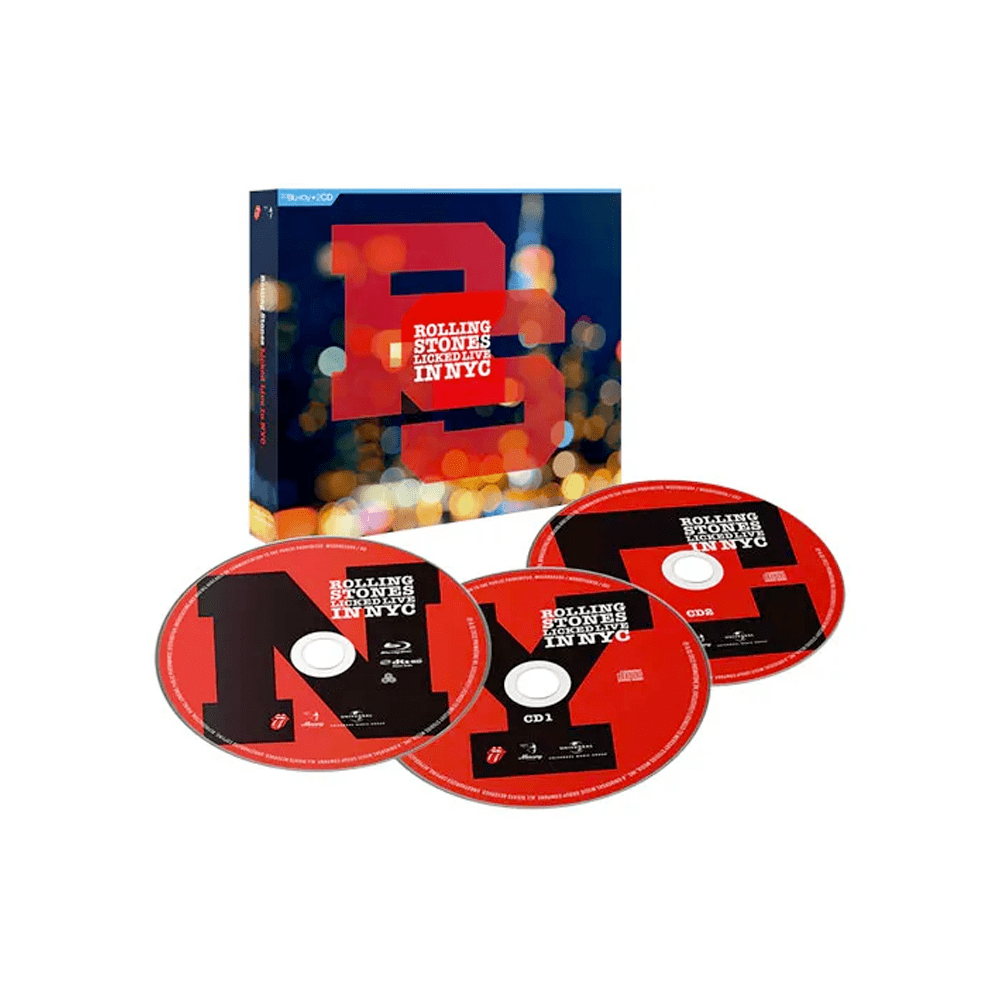 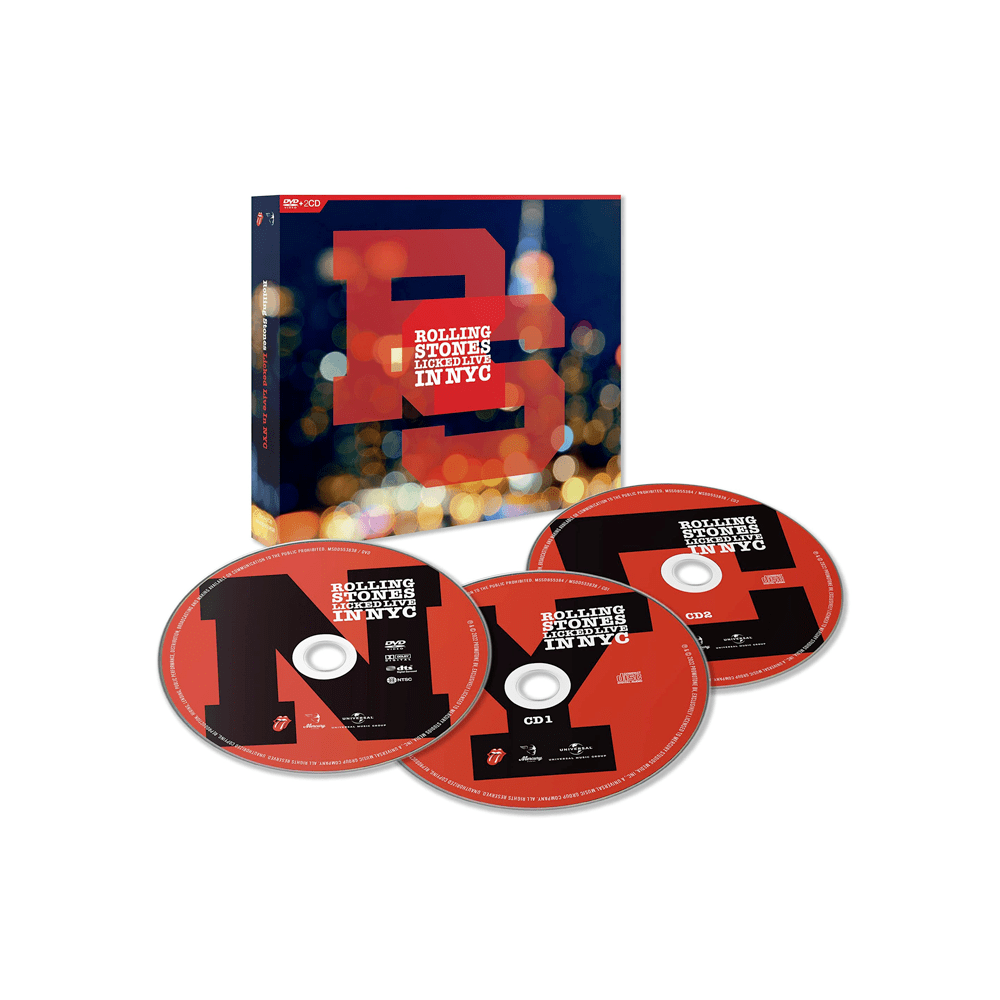 Big Joanie, Girlpool, and Michelle are also among the names announced.

The track was written for the new BBC adaptation of Sally Rooney’s ‘Conversations With Friends’.

The track was released in April.