Hailing from Australia the four-piece are fresh from their first UK tour, and are currently gearing up to release their new album ‘Here Comes Everybody’ on 24th June.

We sent them over some questions to find out a ‘lil bit more about them.

Describe your music to us in the form of a Tinder bio.
Haha god I haven’t written a Tinder bio in long time. I’m gonna say 4’2” and emotionally draining.

What’s your earliest musical memory?
I grew up in church watching my stepdad play in the church band so I’d say that is one of earliest memories - he always inspired me. Also my dad would call me up whenever ‘Dancing in the Moonlight’ would come on the radio and we’d sing it together when I was around 4 or 5, it was very awesome.

Who were some artists that inspired you when you were just starting out (and why)?
We were listening to lots of 2000’s rock like early Kings of Leon, The Strokes, Arctic Monkeys etc. I think it was really inspiring because it felt like music we knew we loved and knew how to make that also existed at a commercial level. Having a career in music has been a dream for us for so long so we looked up to those bands a lot.

You’re from Perth! What do you think of the music scene there at the moment?
It’s awesome! It has always felt detached from what’s on trend globally or in other scenes and I think that’s just due to the isolation of the place. People create stuff that really feels unique because there isn’t the music factory thing going on that exists in some other places.

Are there any other artists breaking through at the same time that you take inspiration from?
This doesn’t really count as an artist breaking through, but Phoebe Bridgers has had such a cool come up so far. The way she just does her own thing and makes amazing music is very cool to watch.

Who would be your dream collaborator?
That’s a hard one to answer… So many people but there’s an epic band out of Texas called Hovvdy who I think are such incredible songwriters. It’d be great to pick brains haha.

Musically or otherwise, what are you most looking forward to this year?
Putting our album out and touring the US!

If people could take away one thing from your music, what would it be?
That feeling shit is normal and you shouldn’t panic and try fix it overnight. 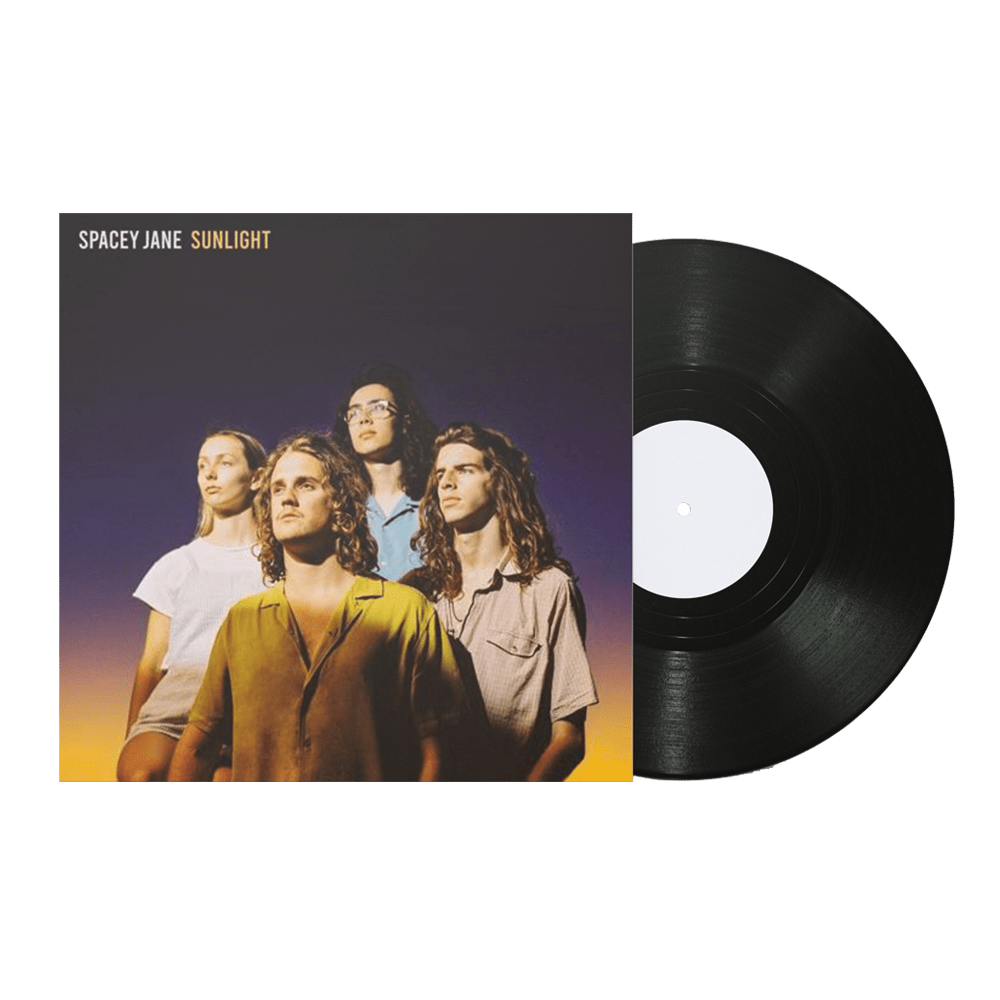 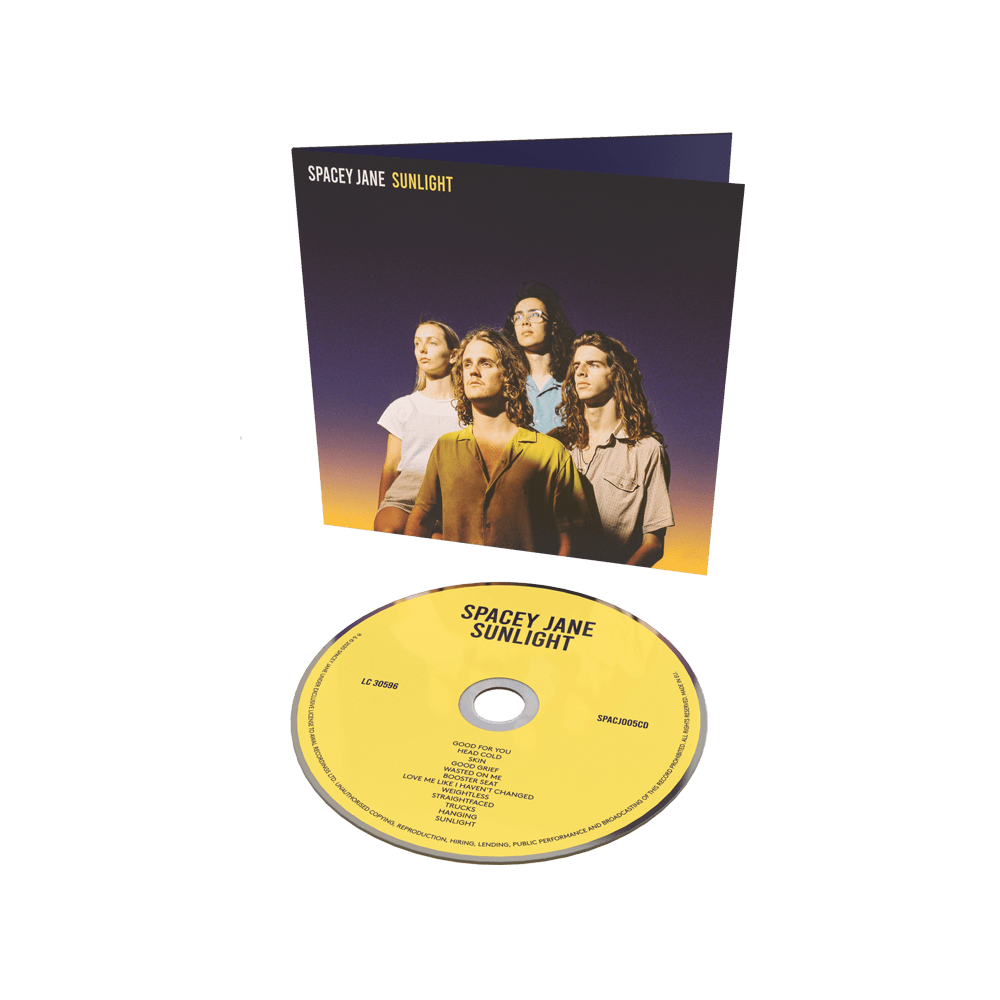 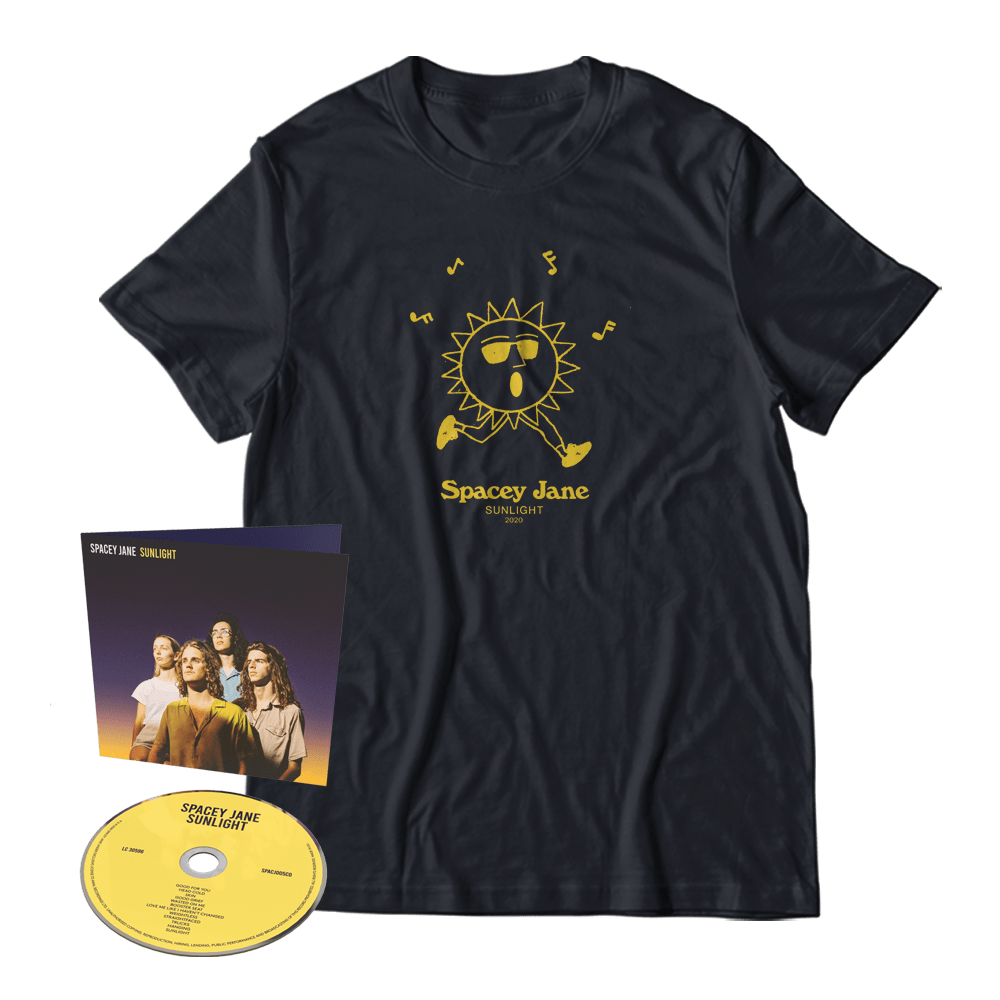