Ahead of the release of his debut album ‘Close To Home’ on 19th August, Aitch is sharing the video for new single ‘In Disguise’ featuring Bakar.

Speaking about his debut LP, Aitch said, “This one means a lot. The past 4 years have been crazy thank you to everyone that’s been involved I can’t appreciate you enough, whether you been here from the start or not I got nothing but love 🤞 A lot of different emotions went into this I can’t wait to share it with u lot! Came this far without dropping an album and that’s all because of you , thank you for being patient with me❤️ let’s see how far this one takes us.”

Check out the video for ‘In Disguise’ below. 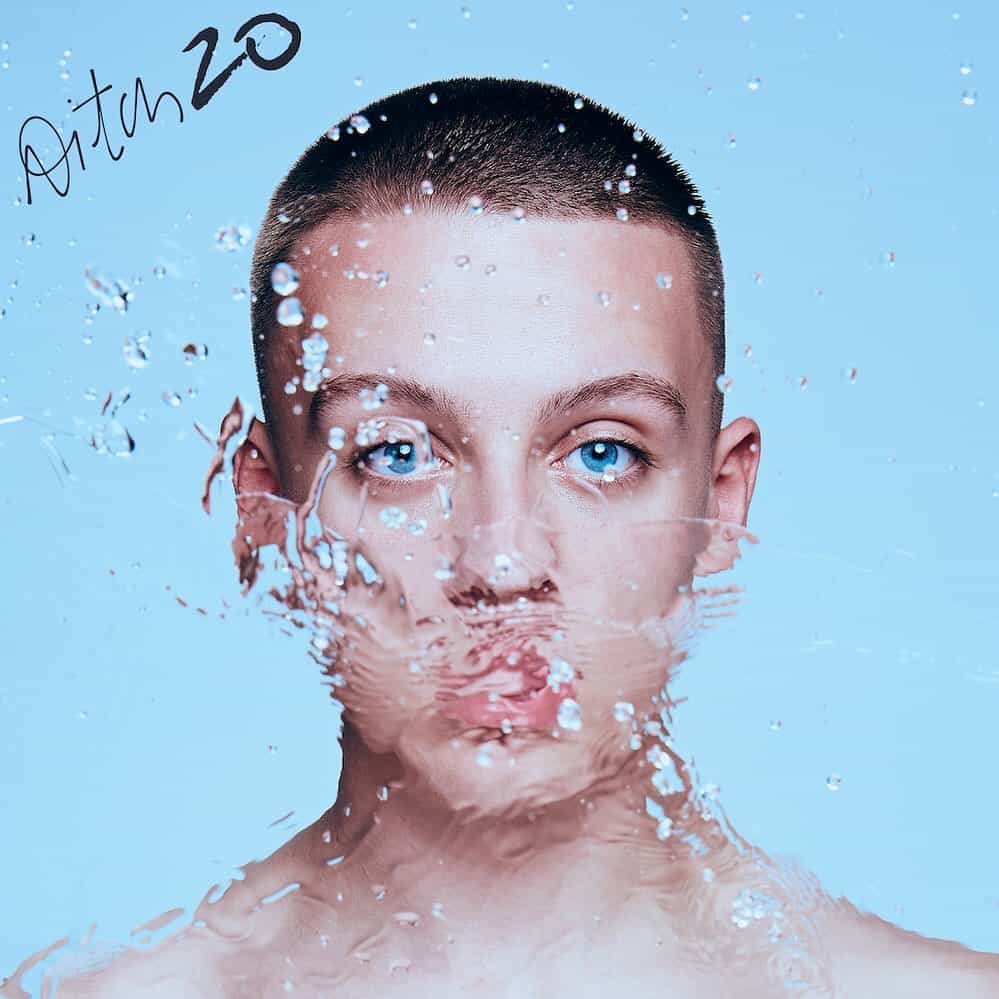 Aitch links up with Bakar for ‘In Disguise’

An impressive and accomplished debut, well worth the wait.