Canada’s Softcult - aka twins Mercedes and Phoenix - are back with new single ‘One Of A Million’.

“Originally, I was writing from a frustrating perspective, expressing my feelings about the people in our society who think they are the exception and can justify repeating selfish actions, no matter who they harm in the process,” Mercedes explains. “As the song began to take shape, it also became about my own personal insecurities and fear of being ordinary and unexceptional, but the more I thought about it and wrote about it, I realized that accepting how similar we all are as human beings is a comforting sentiment, if not a vital one. The more we relate to each other and acknowledge our similarities, the more empathy and compassion we will have for one another. The more divided we are, the longer these issues get drawn out instead of solved. It’s important to not only celebrate our diversity and unique-ness, but also to remember that at a very basic level we are all more the same than different.” 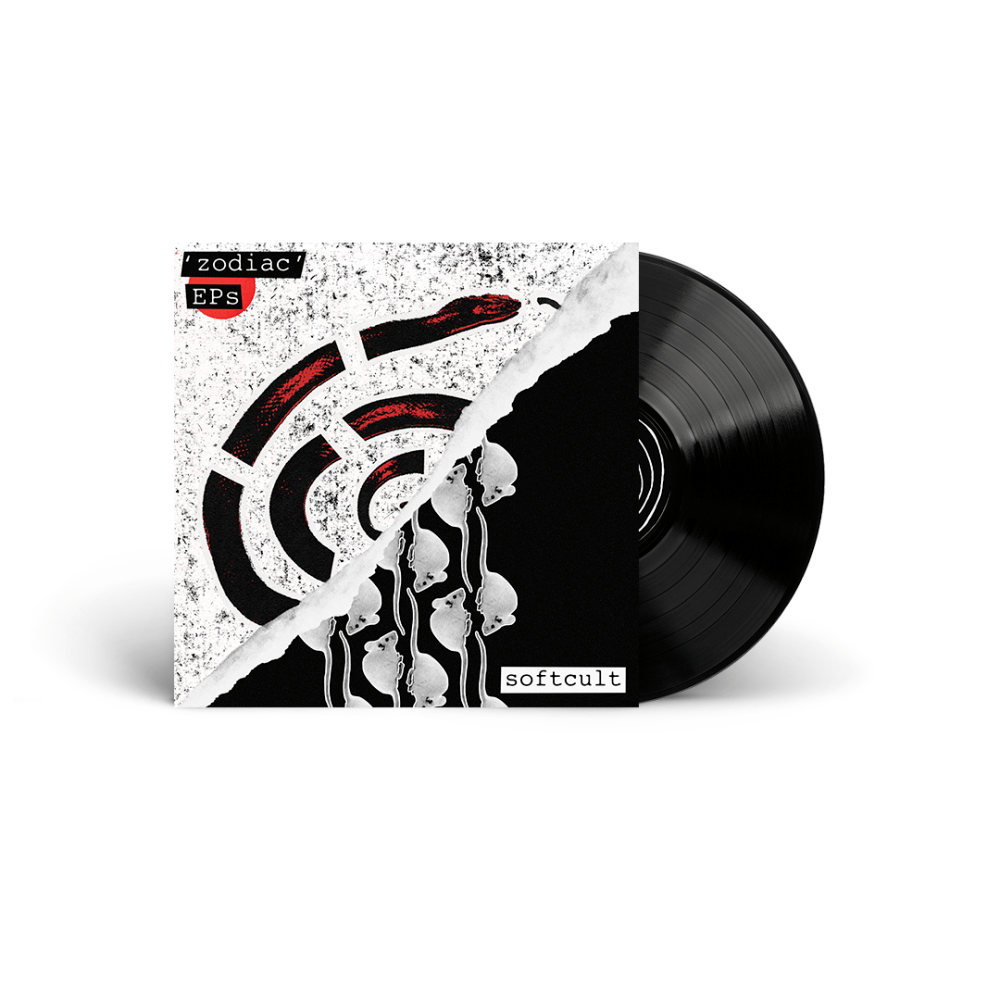 They’ve also announced their new EP ‘See You In The Dark’.

Their latest powerful track explores “the turmoil of existing within an abusive relationship”.

Lifted from their forthcoming new EP.

Their new EP ‘Year of The Snake’ arrives next year.