After sharing his debut solo single ‘London Bridge’ earlier this year, Blur’s Dave Rowntree has announce that his debut album ‘Radio Songs’ will be out on 20th January via Cooking Vinyl.

Alongside the news, Dave is also sharing new single ‘Devil’s Island’. “I grew up in the UK in the 1970s and while there were definitely good points about the decade, I also remember how toxic it could be,” he notes. “The country was deeply divided, and racism and misogyny were the norm. The economy was a basket case, and at one point we had to be bailed out by the IMF [International Monetary Fund]. However, listening to some people, you’d think it was a golden age to which we should yearn to return.

“This song is a note to self, to remind me how far we’ve come in forty years.” 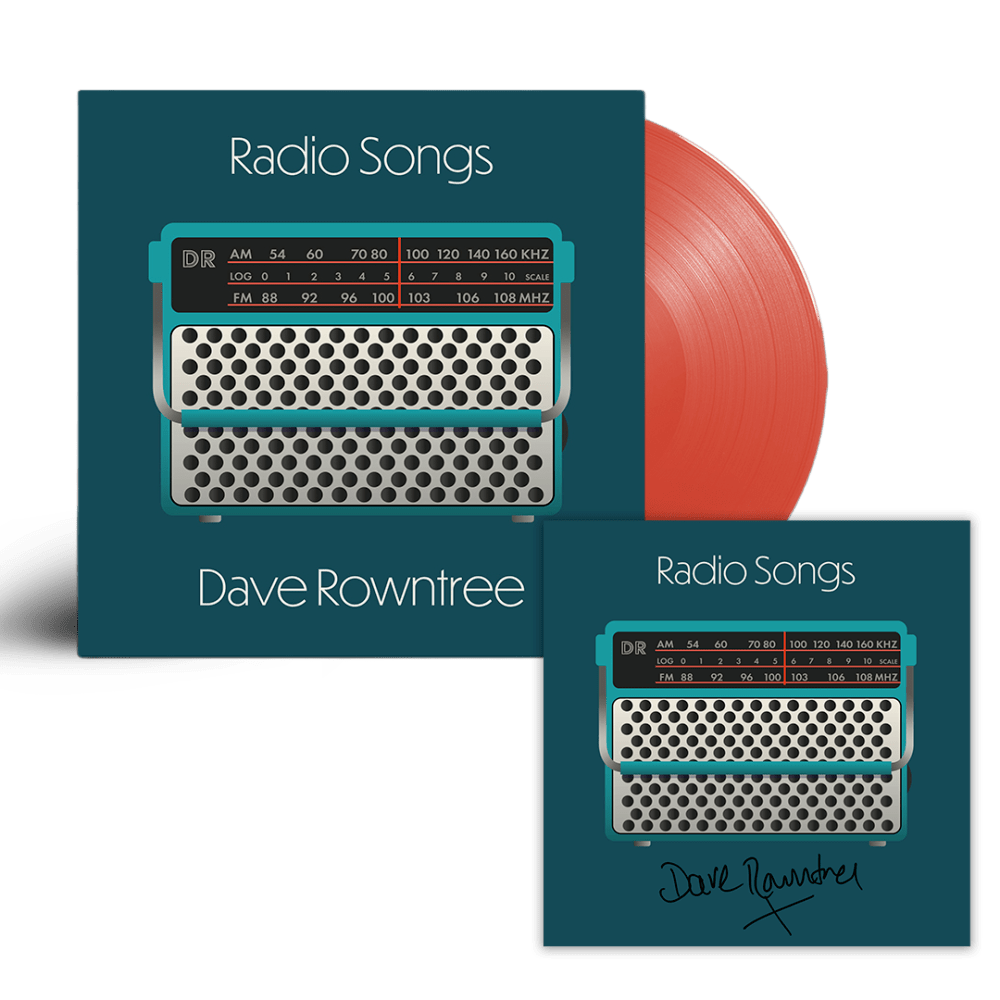 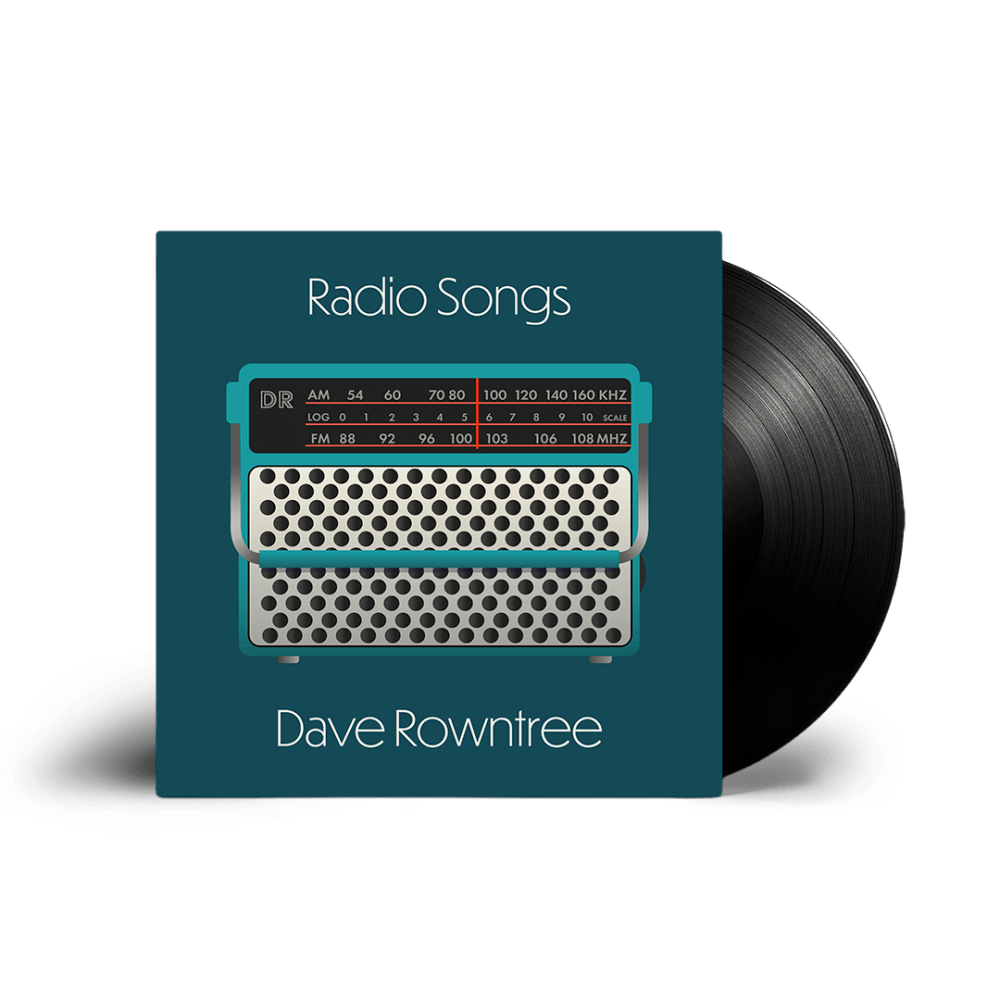 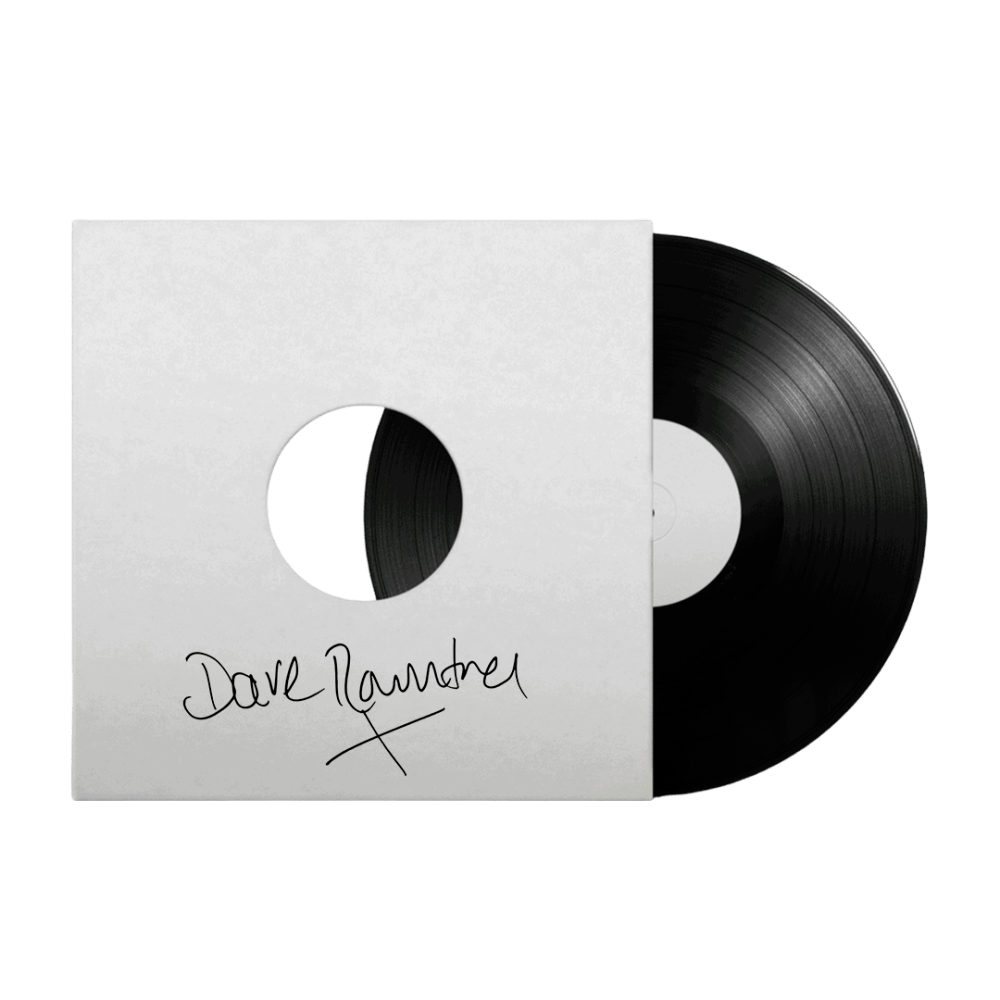 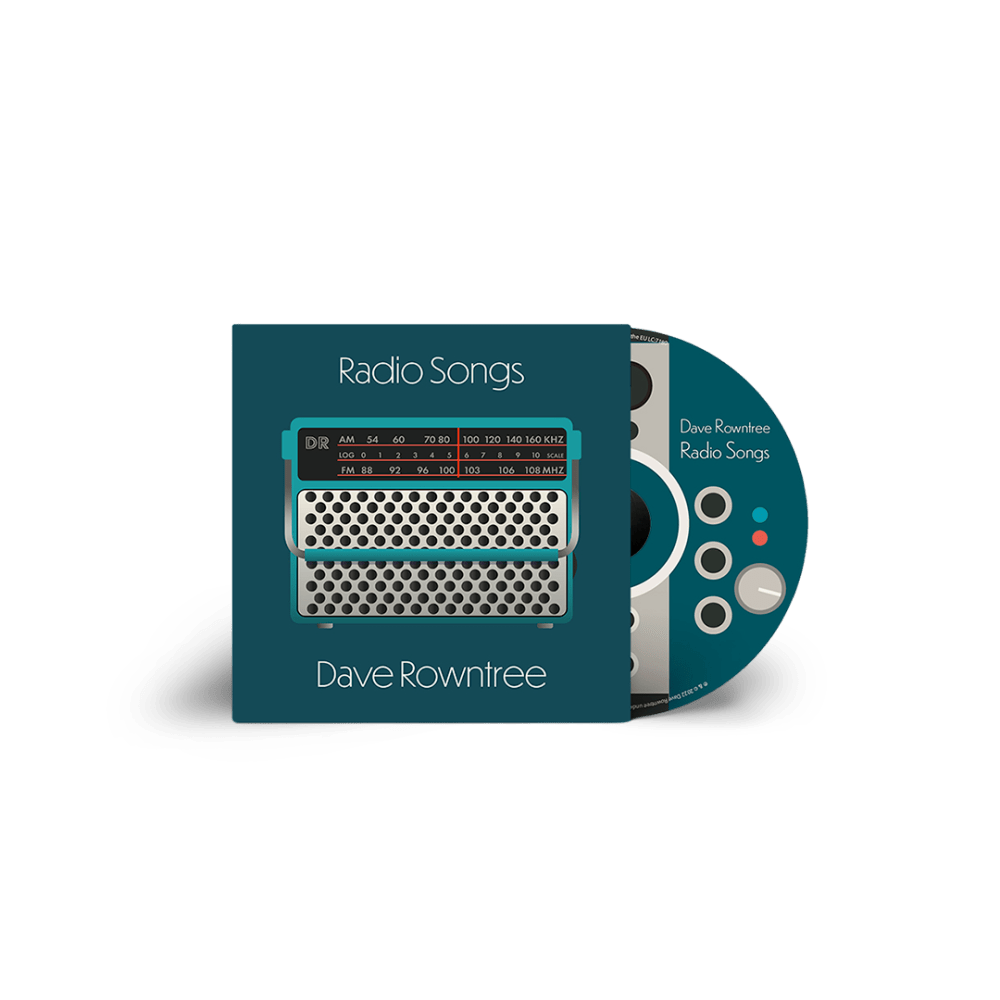 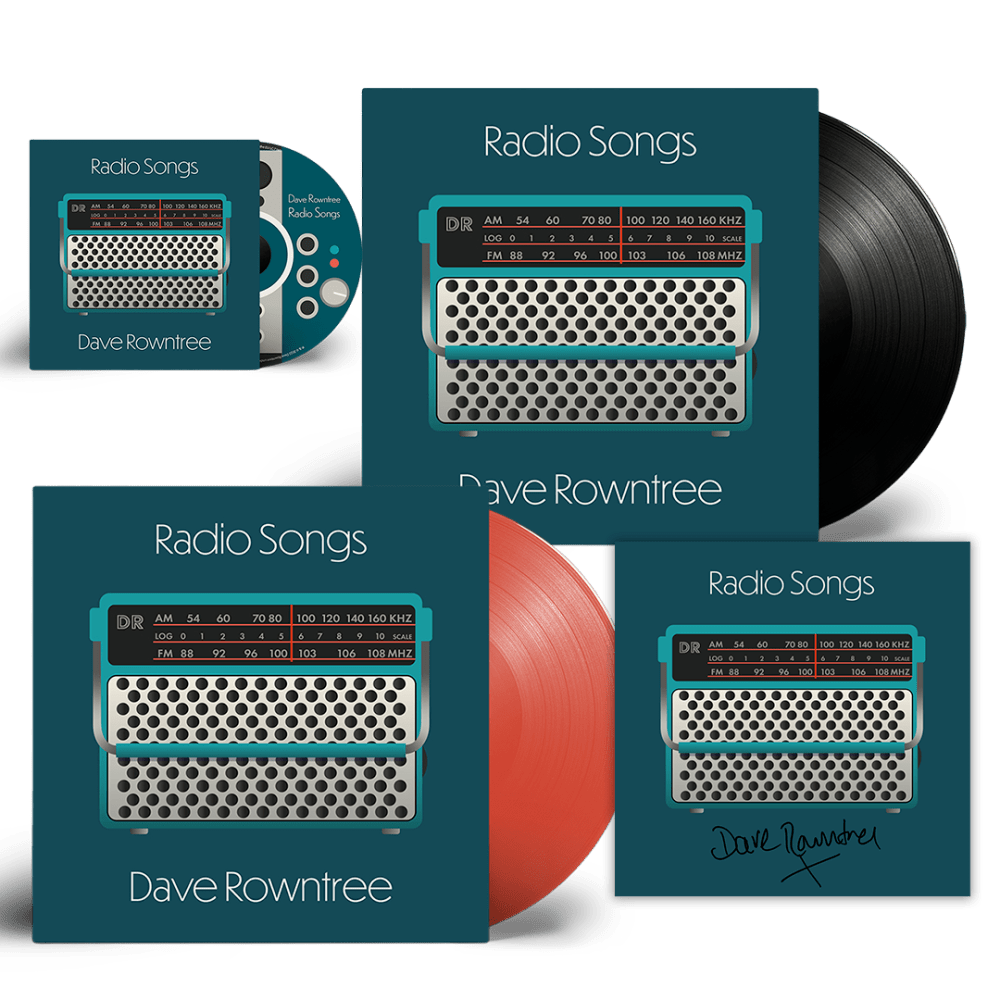 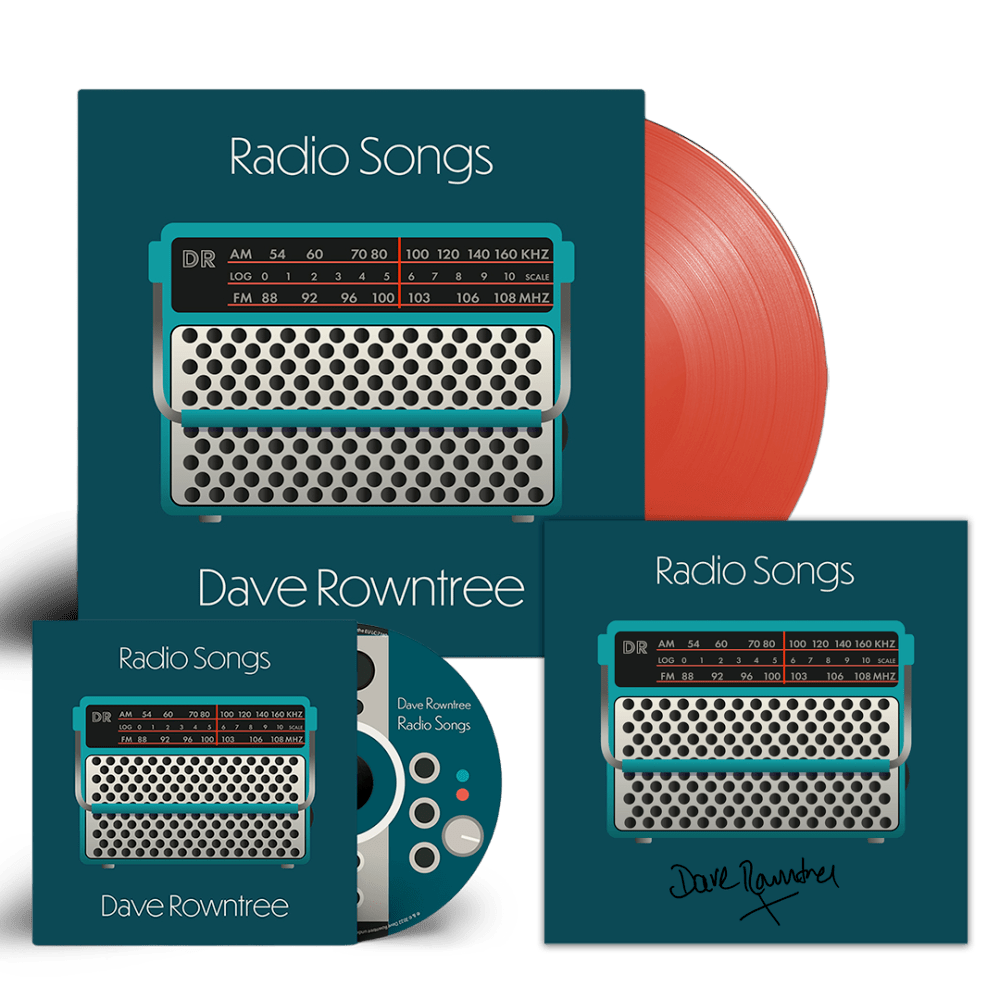 His debut solo album ‘Radio Songs’ is out next year.

The track is lifted from Dave’s forthcoming debut album.