There’s a curse that comes with virality. On its release back in 2014, Anna of the North’s debut single ‘Sway’ spread across the web at a rate of infectiousness even Omicron would envy, getting The Chainsmokers’ A-list remix treatment along the way. To use another clumsy ‘20s analogy: imagine racking up millions of views on your first TikTok, for it to then be referenced in an SNL sketch. Even its subsequent spreads on Instagram (weeks) and Facebook (months) later wouldn’t dampen the fear: how the hell do you follow this up? Little wonder it took until 2017 for debut album ‘Lovers’ to emerge. And while 2019 follow-up ‘Dream Girl’ leaned on the emotional and vibey, Anna Lotterud’s low-key delivery leaning more towards singer-songwriter than Scandipop superstar, ‘Crazy Life’ seems to be aiming squarely at Big Pop. On ‘Living Life Right’, she makes use of zeitgeisty acoustic guitar strums, however the track’s repeated builds ultimately lead nowhere. ‘Dandelion’ and ‘I Do You’ are like the day to Sky Ferreira and Chvrches’ respective night modes – forgetting that the dark side is what makes their own alt-pop so compelling. It’s a pattern. But it’s when Anna channels her understated side that things click into place; the dreamy, jazz-influenced ‘60 Seconds’ allows true personality to seep through, while her vocals on the downbeat ‘No Good Without U’ echo Hayley Williams’ recent solo work. And with the funky bass intro and Nile Rodgers-nodding riff nestled away in the middle eight it may well fit alongside Paramore’s new material, too. 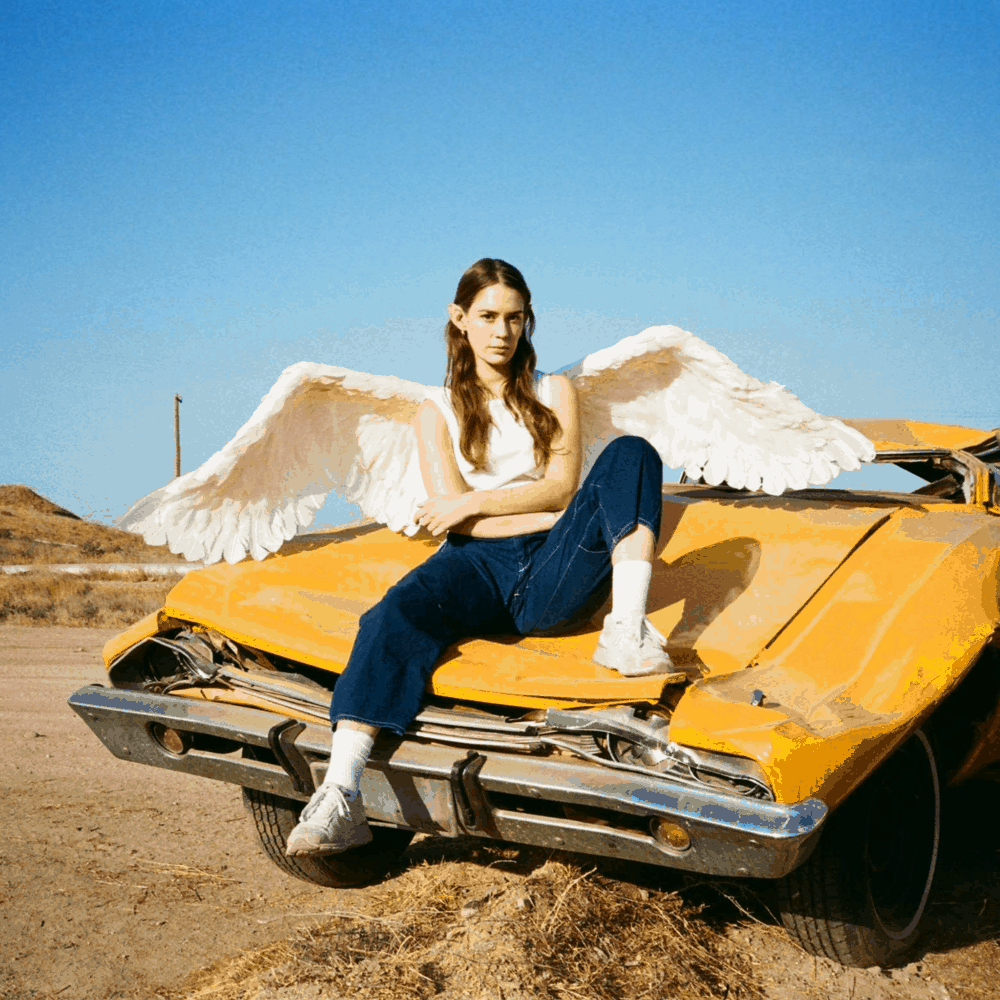 Anna Of The North releases new song ‘I Do You’

Her new album, ‘Crazy Life’, is out next month.

It follows singles ‘Dandelion’ and ‘Meteorite’.