Ahead of the release of his debut album ‘Permanent Damage’ on 13th January on AWAL, Joesef is sharing his newest single ‘Just Come Home With Me Tonight’.

“I wrote this song before I even knew I was going to make an album,” he explains. “I’ve kept it quite close until now and it’s definitely one of my favourite songs I’ve made. It’s about meeting my ex at a party and realising they’d moved on. The change between us was so palpable and that little light in his eyes that he carried for me wasn’t there anymore. The song uses the demo vocal take I recorded in my bedroom in Glasgow. We tried recreating it but there’s sometimes an inimitable magic within a demo that can’t be touched. It’s strange hearing my voice back in this way, not being in that headspace anymore. I wish I could tell that version of myself that I’ll be alright soon.”

Check out the new track below. 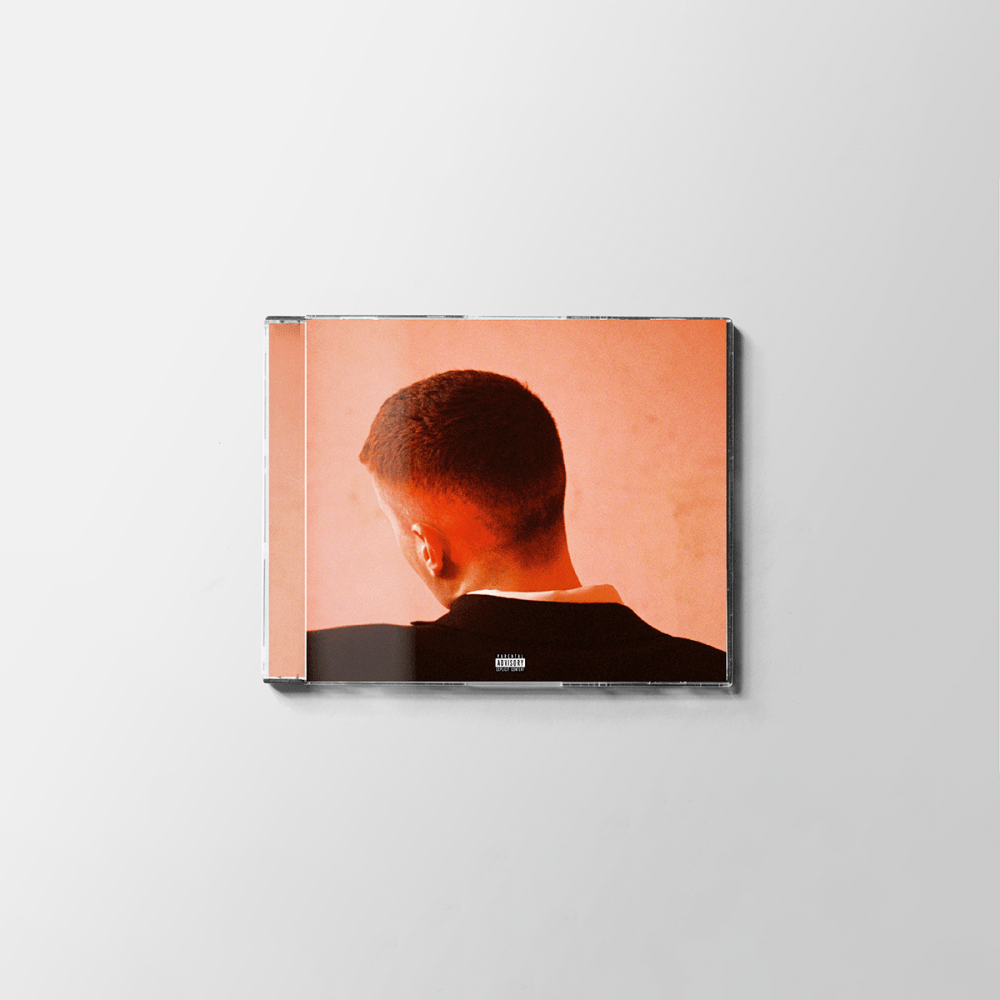 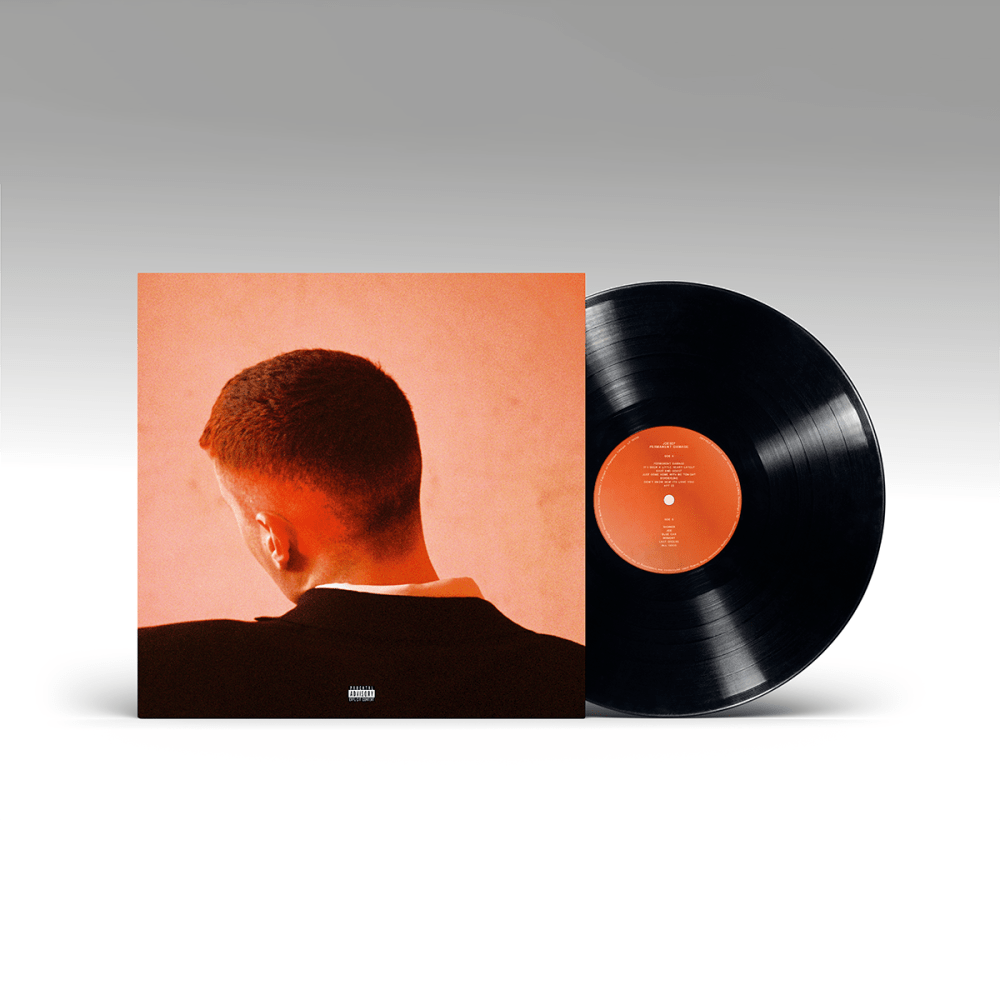 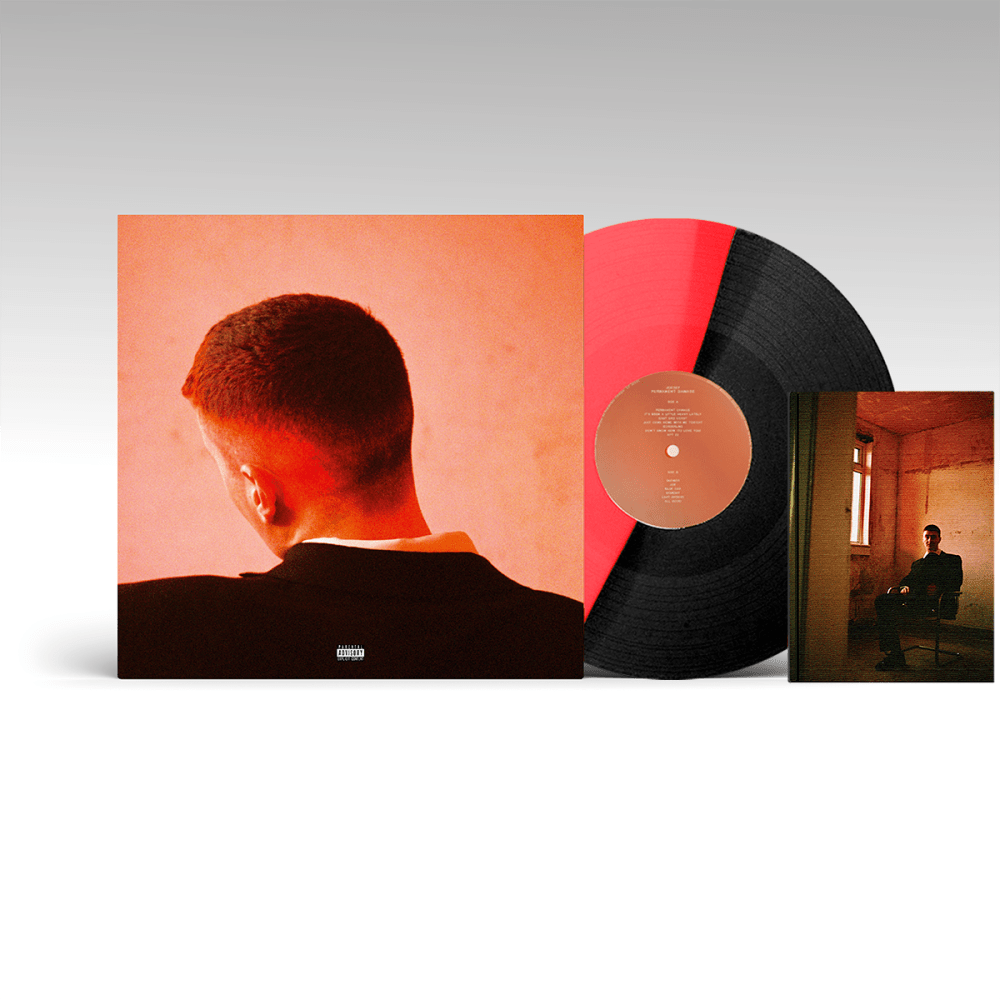 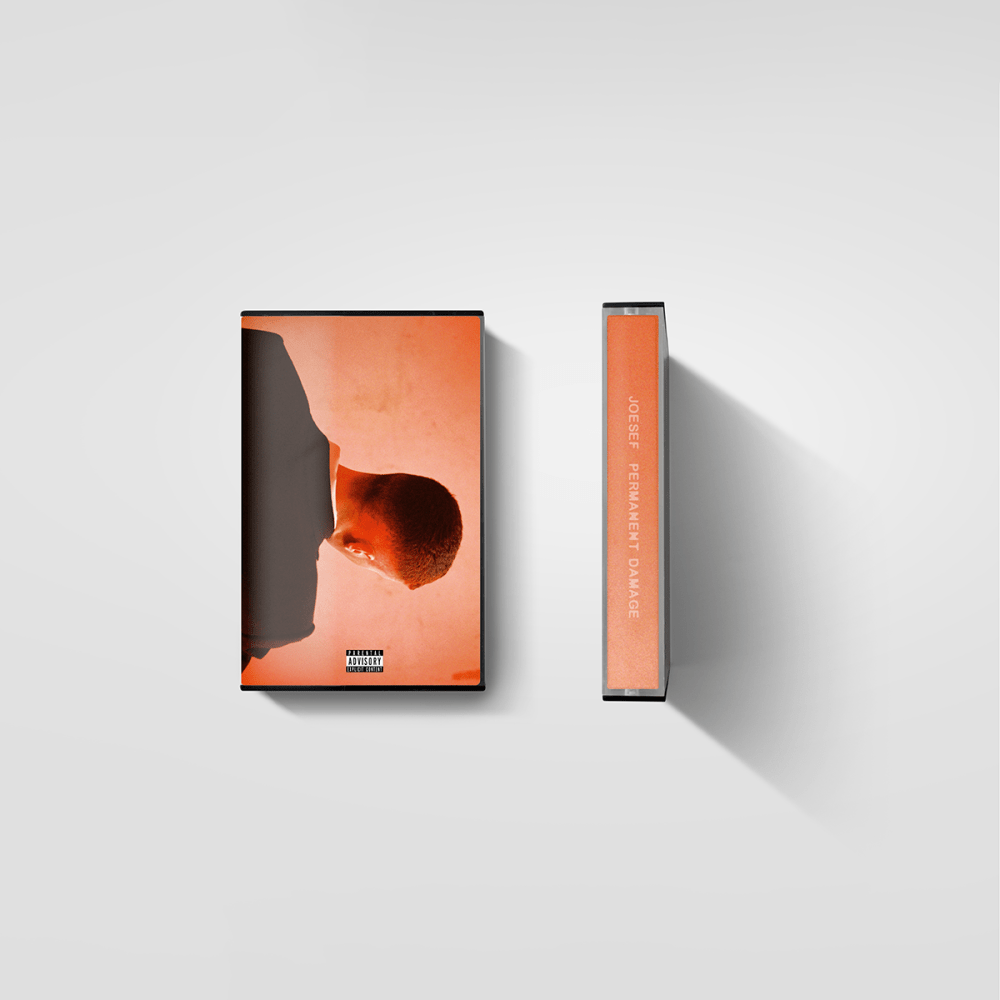 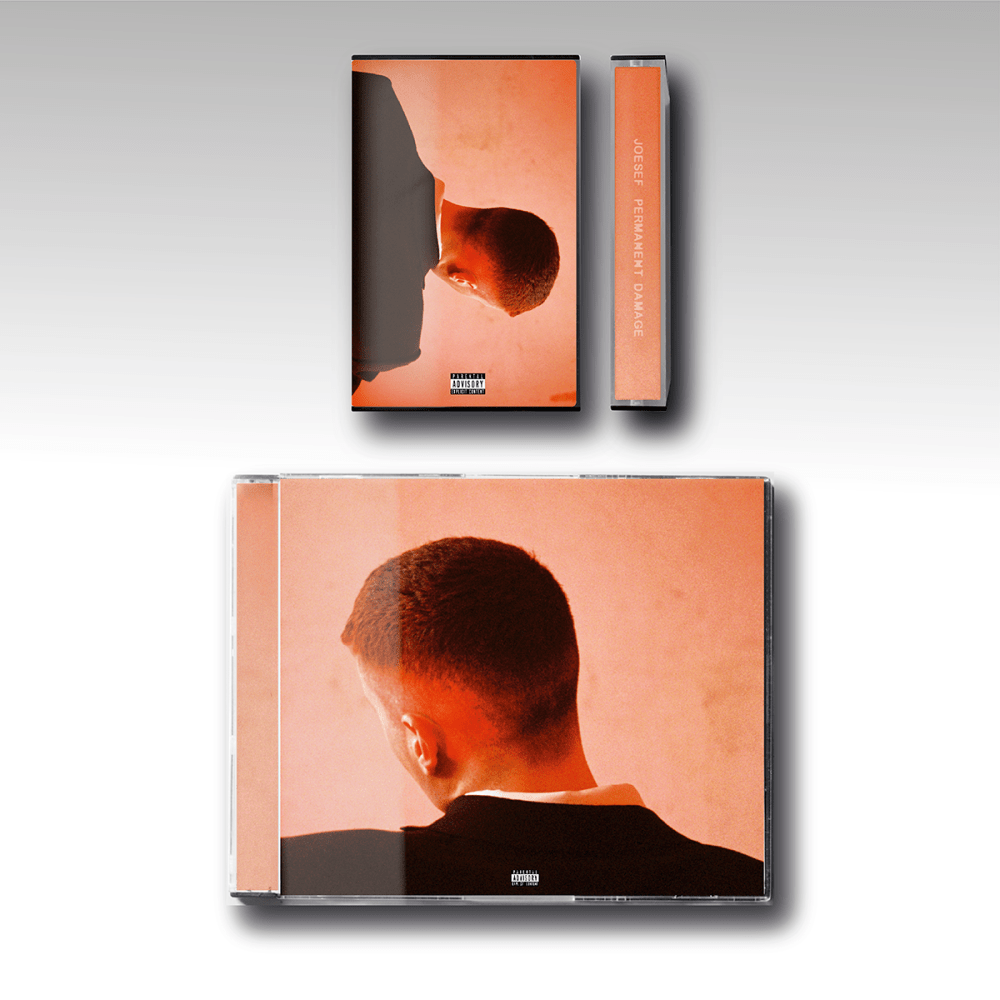 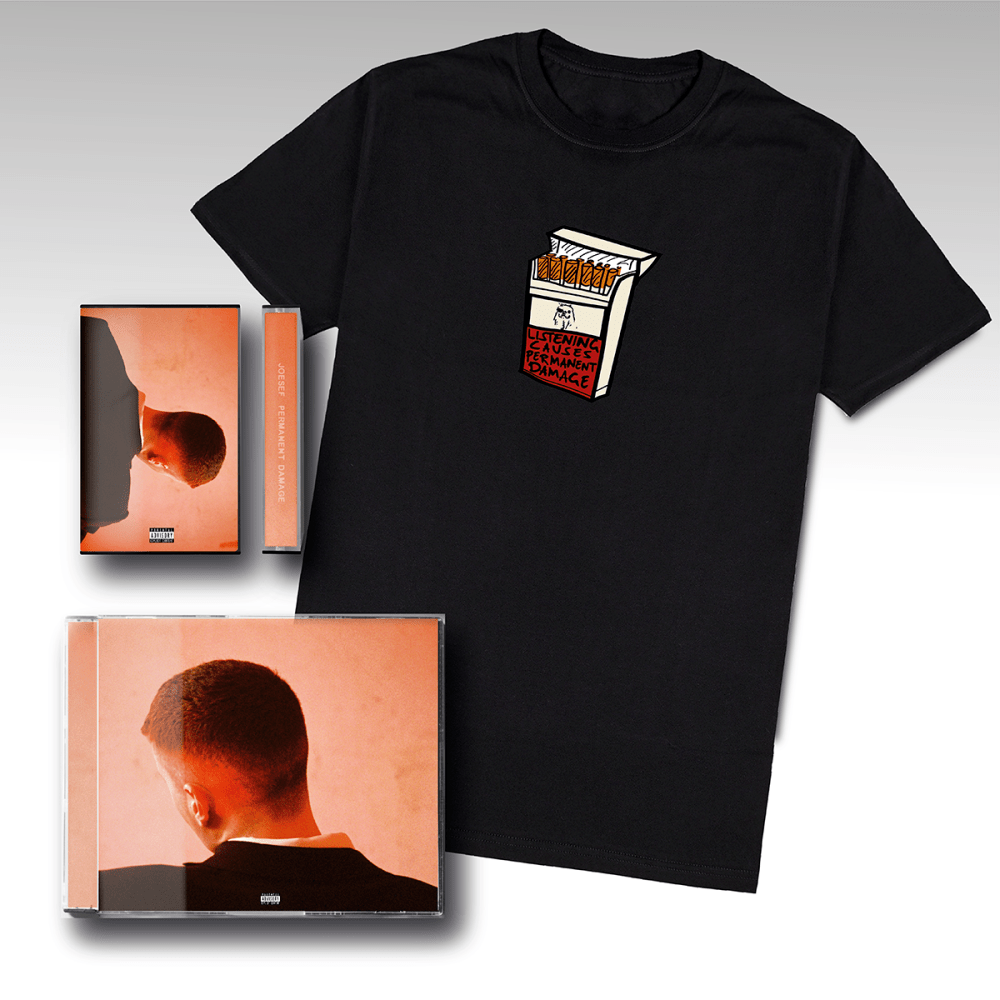 “I wanted the song to feel like a bad trip”.

“Fire is about trying to escape the emotional weight that places and people sometimes carry after too much has happened, but realising nothing ever really leaves you in the end anyway.”