Heading to Cornbury Park in Oxfordshire from 3rd-6th August, Wilderness Festival have announced Part One of names joining this year’s festival.

The Chemical Brothers, Christine and The Queens, and Fatboy Slim are all set to headline, with other performances from Sugababes, Confidence Man, Pip Millett and loads more.

Part Two of names is set to be announced next year, and you can check out more info below! 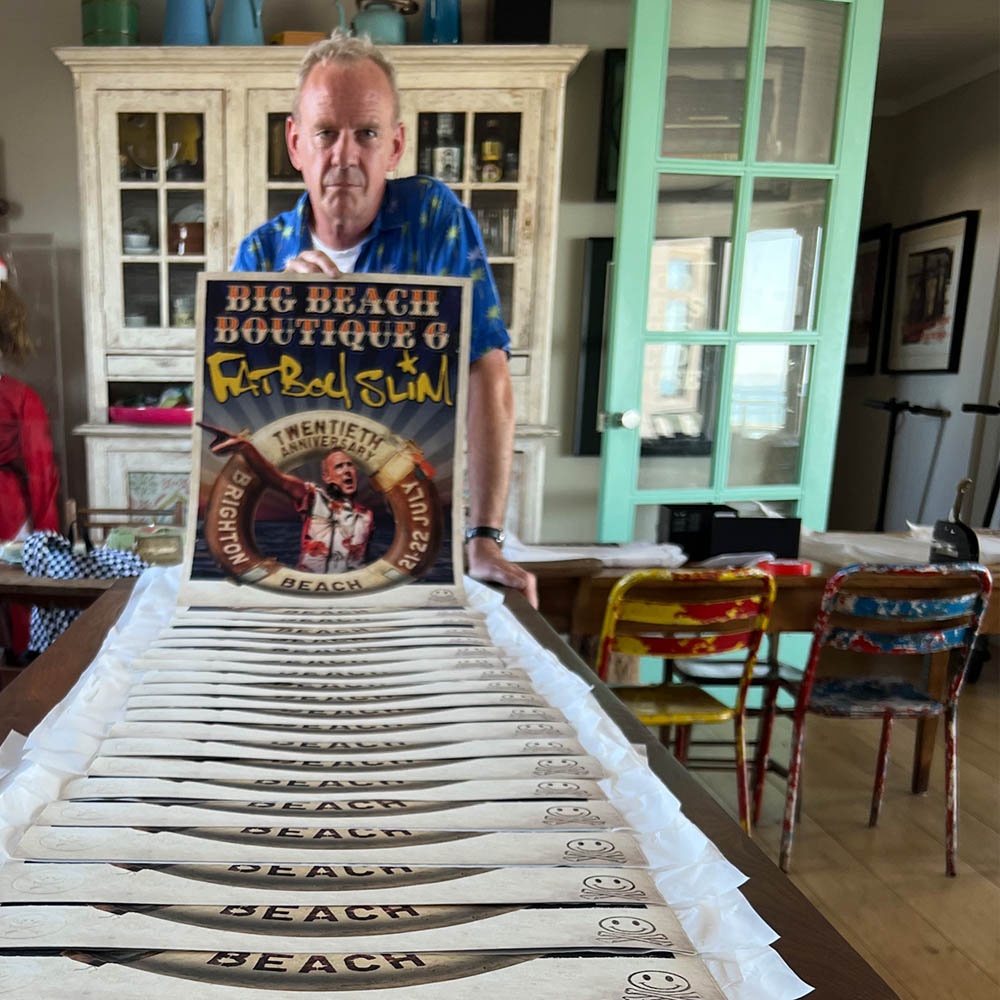 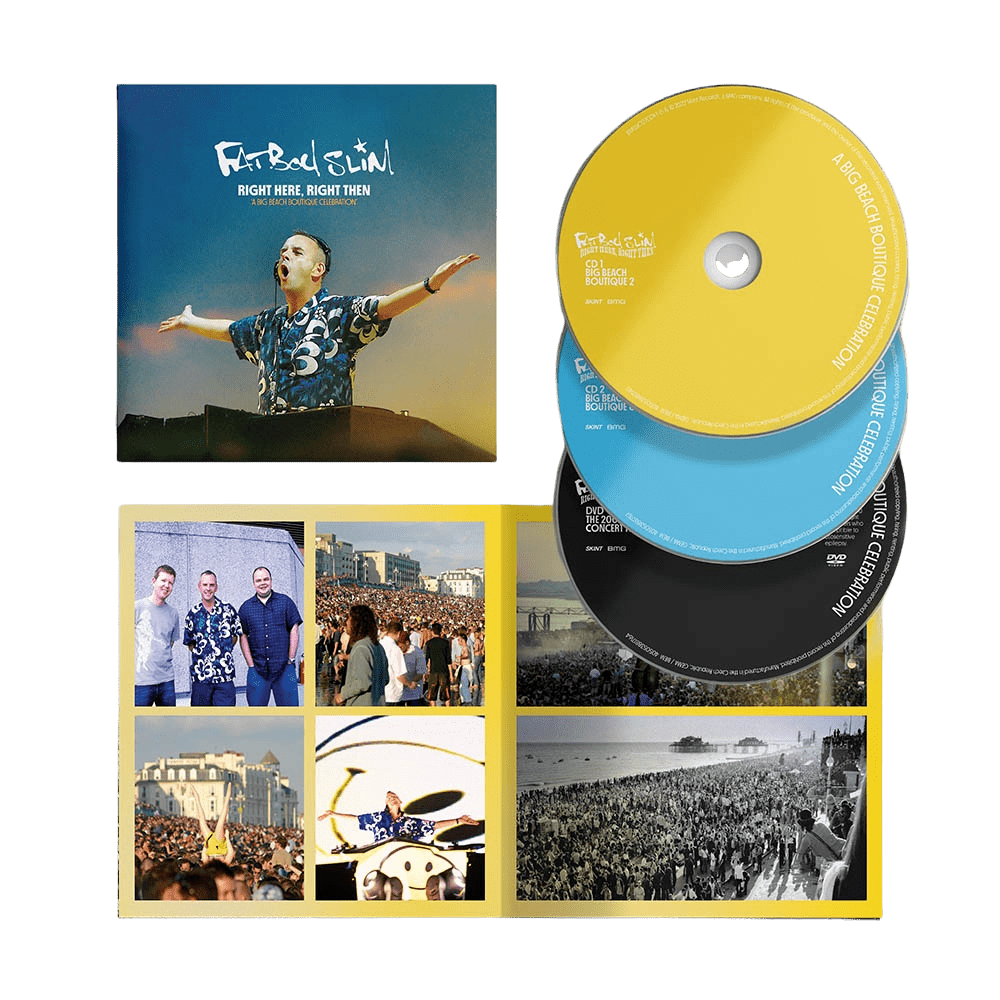 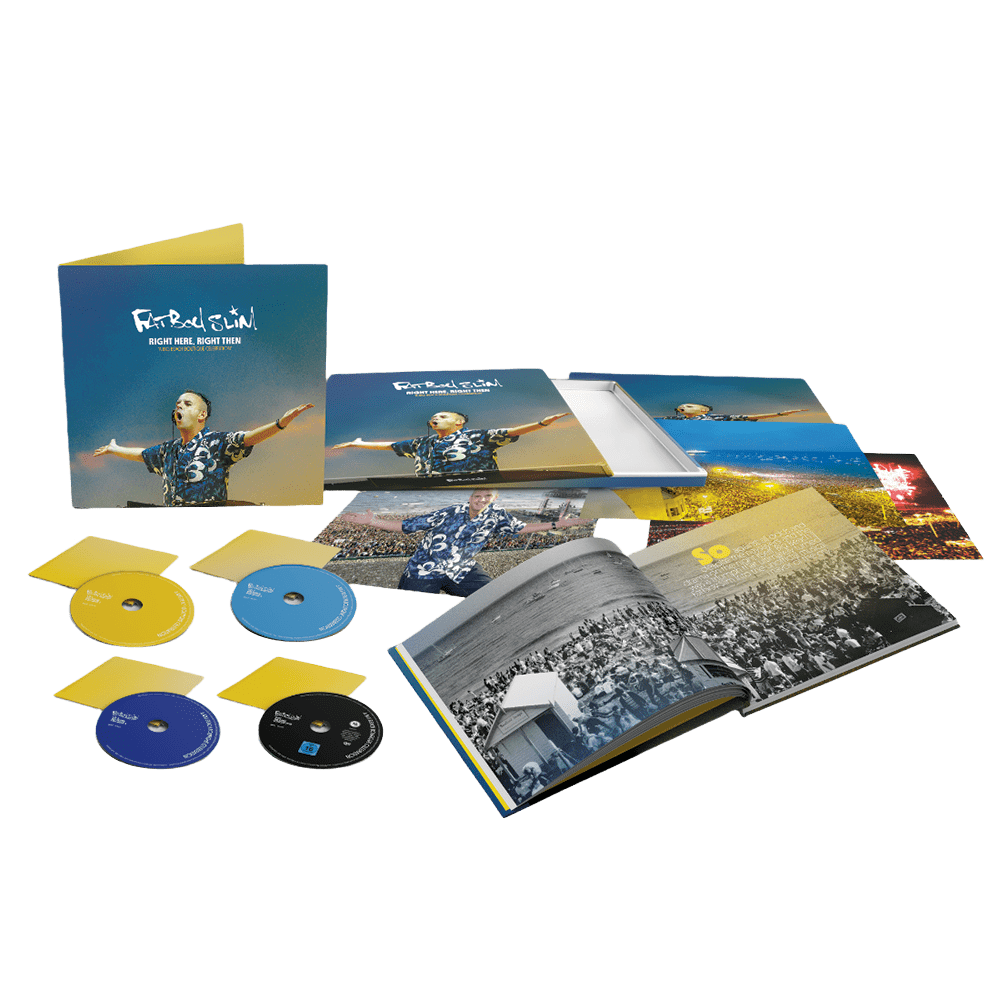 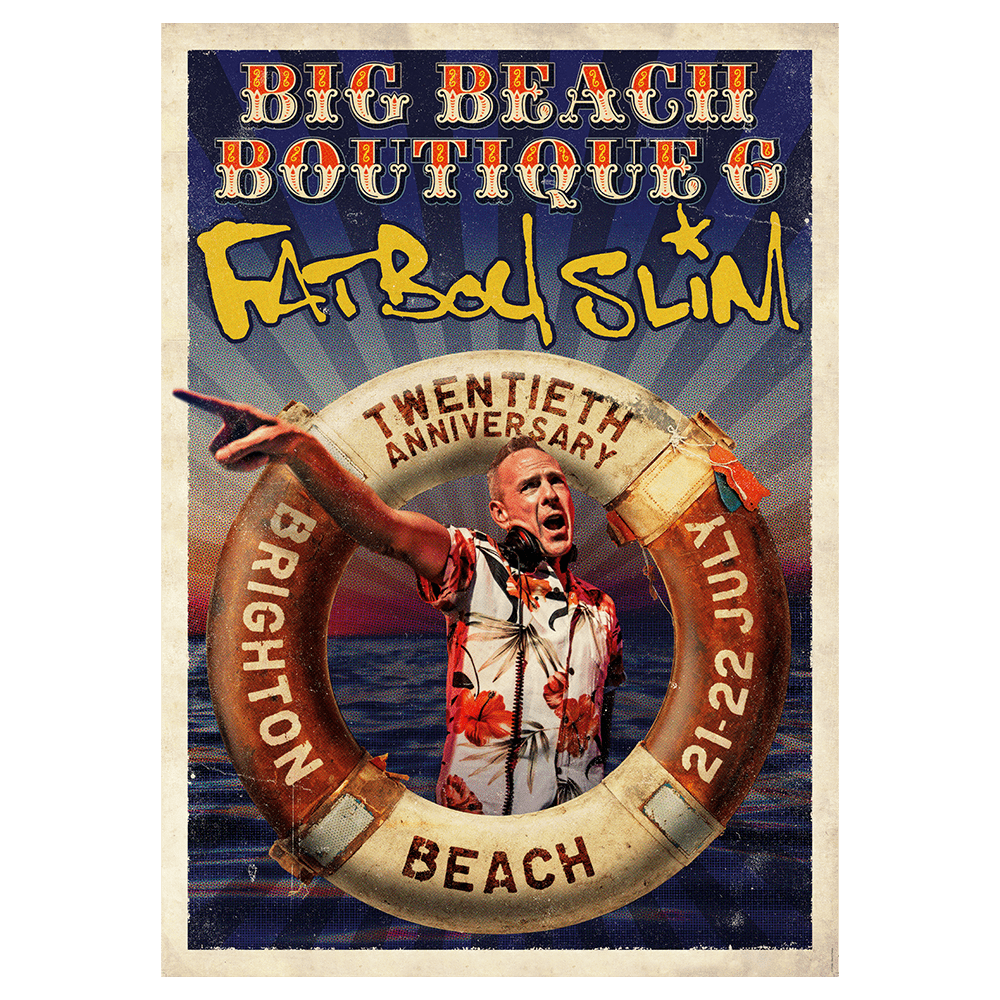 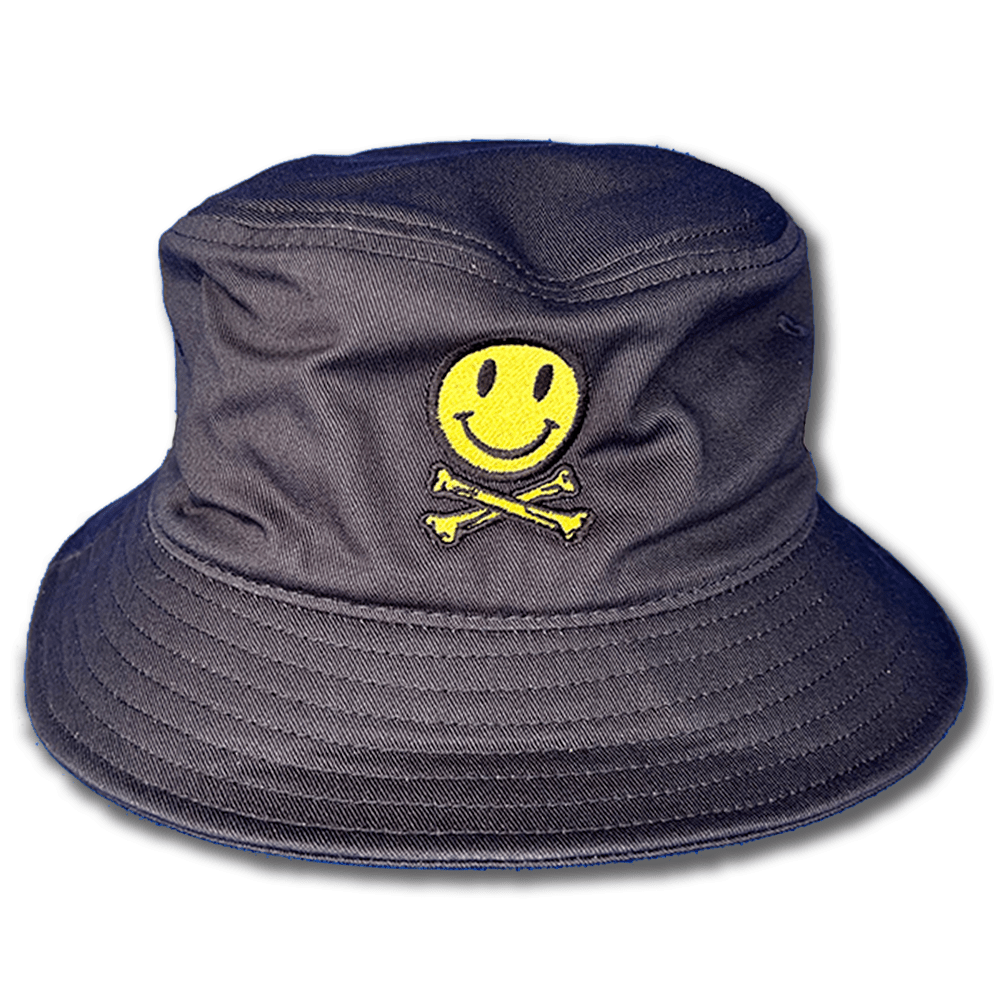 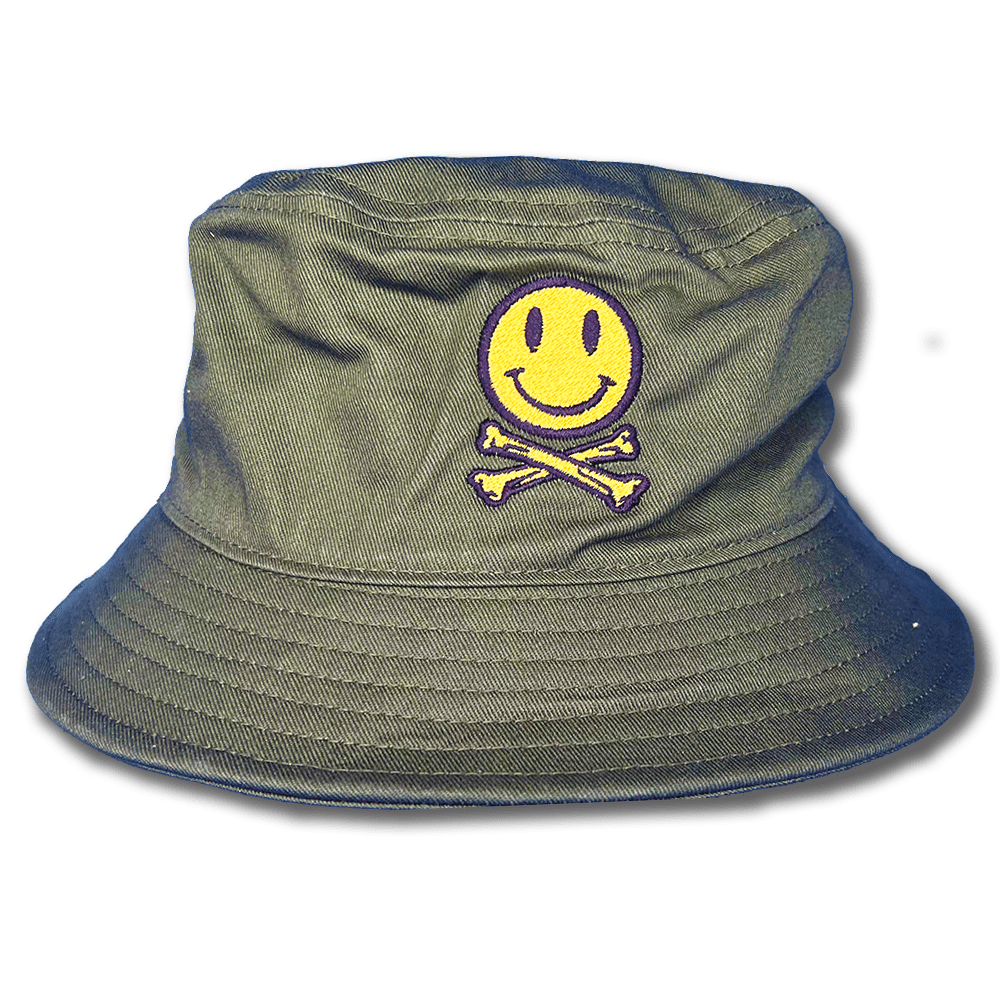 Christine and The Queens is curating next year’s Meltdown festival

The festival will take place in June.

As Redcar, Chris’ purpose on earth is for adoration, and it’s clear his heart is tender.

Sugababes, Niall Horan and Manic Street Preachers are among the other acts set to perform.