have announced a five date UK tour for this December following a four year hiatus after the release of their fourth album 'Teen Dance Ordinance'.

Tickets go on general sale on 12th August, and you'll be able to pick them up here.

The band are also rumoured to be working on new material.

If you’re on O2 you can get Priority Tickets to A at O2 venues, 48 hours before general release. Tickets on sale 10th August. Click here. Terms apply. 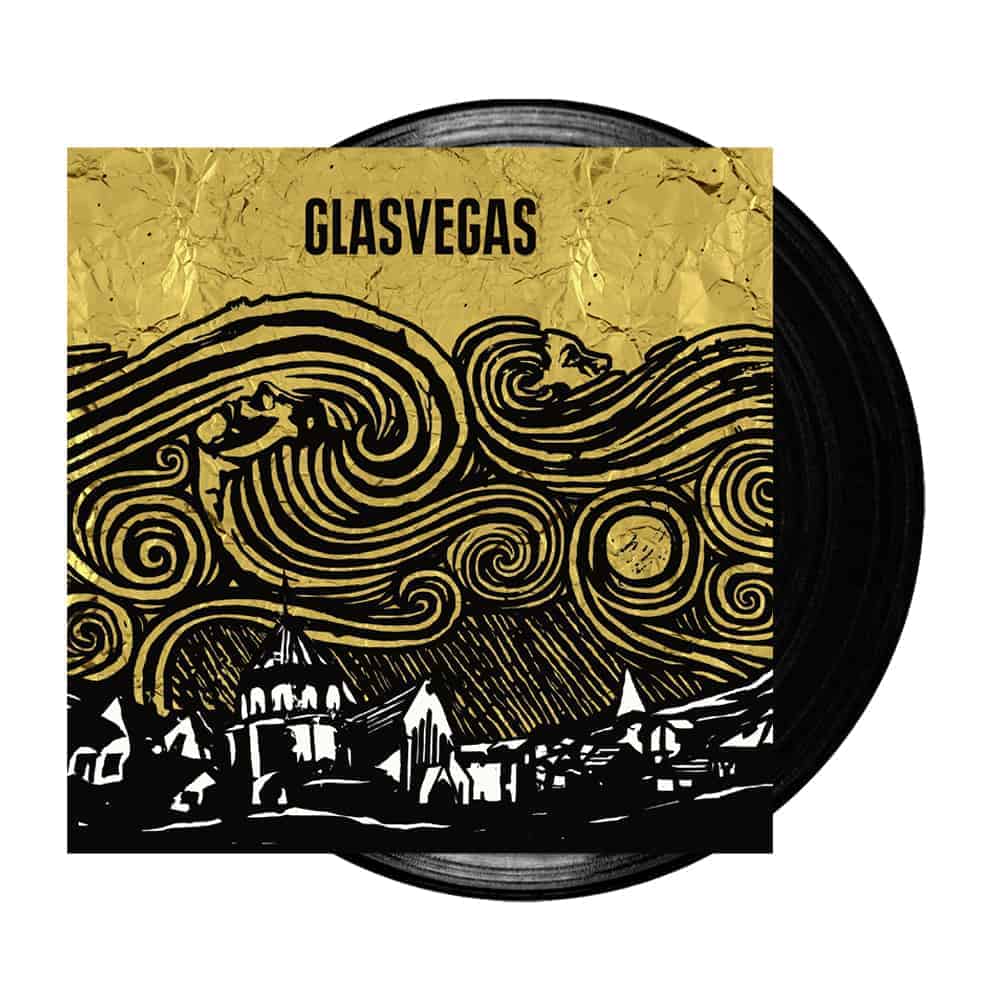 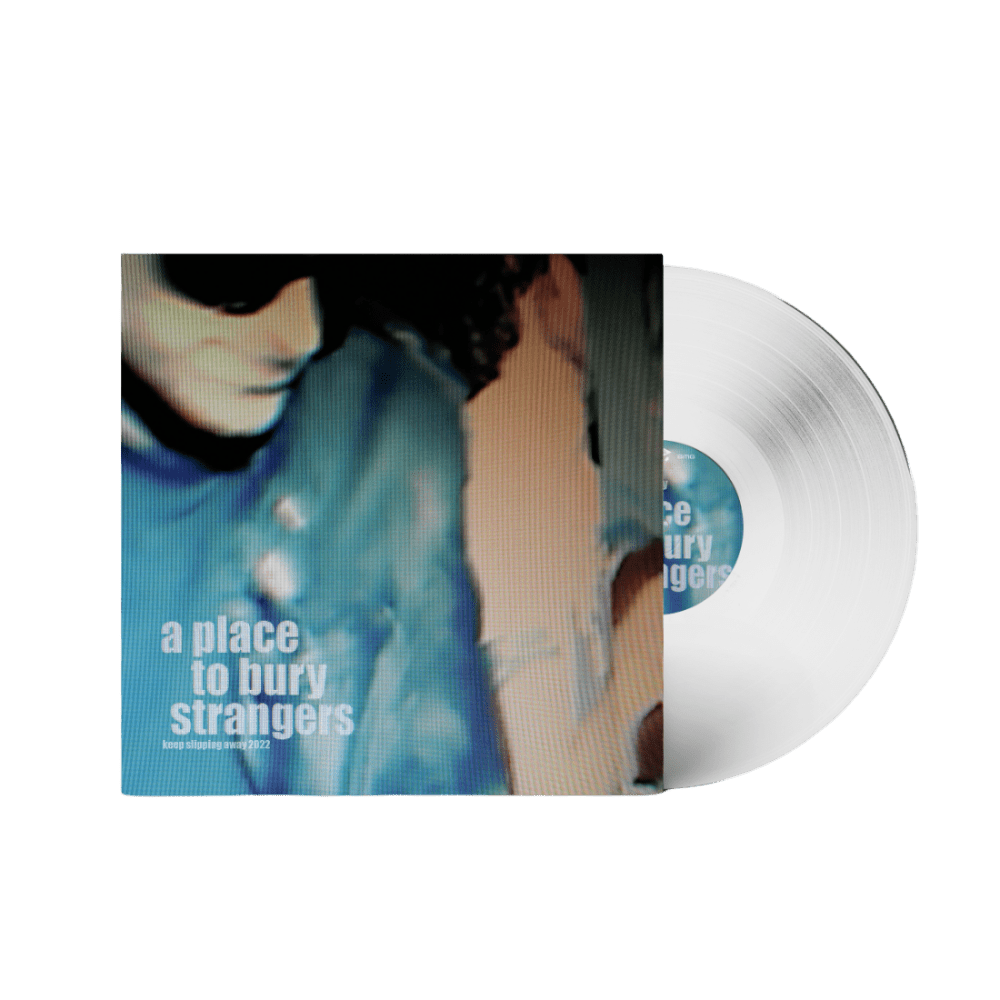