There’s been much anticipation surrounding Amanda Palmer’s post-major label debut. Between a newfound sense of freedom and confidence musically and her Kickstarter project raising the highest amount in the company’s history, it seems that ‘Theatre Is Evil’ was always set to be something bigger and better than her previous work.

Fearless in her new project, Amanda has created a grander production than ever before, allowing herself to teeter on the poppier-edges that she’d previously avoided. ‘Massachusetts Avenue’ is a prime example; a staccato bounce leads into a synthesised bridge, soaring vocals and catchy beats typify the song’s lure. ‘Melody Dean’ is another addictive number, with an orchestrated spring to it, utilising the horn section and dousing it in a rock ‘n’ roll flavour. Despite a mash of influences and styles, it flows together to both feel huge and memorable.

Contrary to the grand productions of many numbers, ‘Berlin’ shows both simplicity and vulnerability with a sombre piano and strained vocal performance. Dramatic through its atmosphere as opposed to production, the track cranks up the intensity with a real fight and angst in Amanda’s vocals, while the instrumentation gradually enhances the theatrics of the piece without going overboard.

On a first listen it’s good, but a lot of the quirks do simply pass you by. The more pop-influenced tracks stand out from the off with that attractive bounce setting them apart from the rest, but the more time the record is given, the more the others start to come to the forefront. Portrayed through the orchestra and her vocal range, this release is big and bold, soaring and anthemic and even quiet and vulnerable at times. Basically, Amanda Palmer will never sit comfortably on one sound or style, and that’s the real quality of her work.

‘Theatre Is Evil’ is quintessentially Amanda Palmer, from the classic theatrics to the rock ‘n’ roll attitude her vocals possess; it’s just bigger, better and a real production. For those familiar with Amanda’s work, this will be a welcome addition to her discography. For those unfamiliar, if you like a theatrical sound with a dose of anarchy, quirk and unpredictability, this record comes highly recommended. 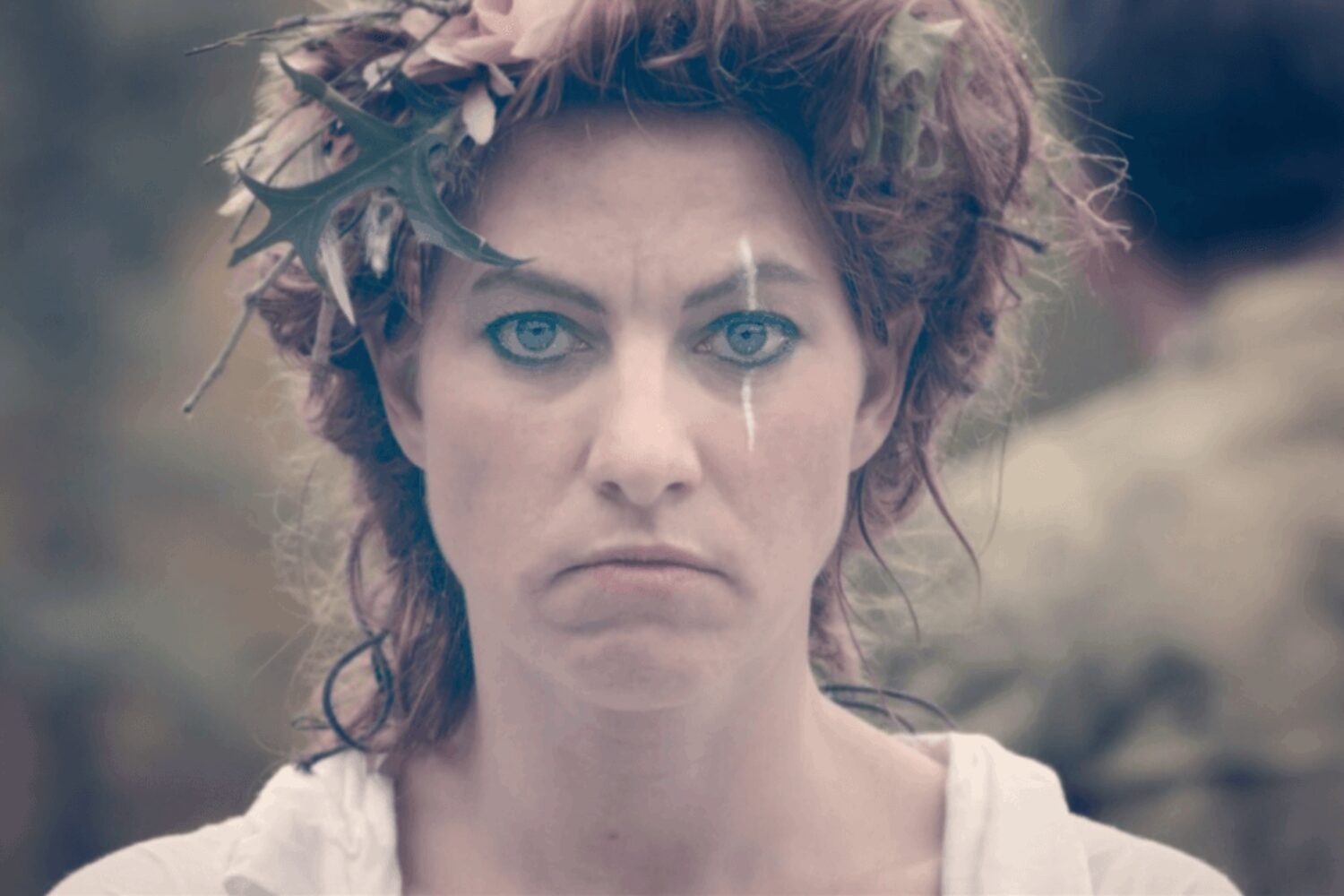