Anna Calvi’s second album pulls off a none-too-easy trick. It manages to be instantaneously familiar while demonstrating enough differences to avoid the suggestion of its maker being a horse with a paucity of manoeuvres.

Which, let’s face it, could easily have happened. That’s the problem with having such recognisable traits - people do tend to associate you with them. For Calvi, note two: that voice, full of torment yet presented with a defiant façade and her guitar playing, the circular ripples of flamenco-tinged twang that were so prominent on her debut.

And as lovely as the debut was, it did lack a touch of variety. There’s only so many times you can go around the same emotional rollercoaster, creeping upwards on whispered tones before being flung headfirst into yet another full-throated bellow of a chorus, before it loses impact.

While One Breath still has some up-and-downs, it succeeds in mixing them up with a bunch of side-to-side bits. Calvi has maintained the theatricality and the exaggerated, torch singer flounces of passion, but has allowed it to become slightly frayed around the edges. It makes for a noisier, odder and more interesting experience.

It also means that the standard comparisons that are made between P.J. Harvey and Calvi can have a more specific slant. Because ‘One Breath’ has strong echoes of ‘Is This Desire?’? Perhaps not quite as spiky or quite as electronic, or quite as insular, but there’s a very similar undercurrent of lonely, distant, wind-swept, rain-drenched, unrequited and failed romance, that manifests as unexpected bursts of brutality and unexpectedly discordant textures.

Like the crunching, metallic clang of ‘Love Of My Life’. Or the album’s striking title track. The fact that they seem to share sufficient DNA to have fitted on what is (possibly) Harvey’s most underrated album is meant as a compliment. They’re both fantastic, the former startlingly noisy and the later hugely striking, all subtle swells of sound which rising imposingly behind an increasingly stressed sounding vocalist, before emerging into a gloriously lush orchestral section.

It is a better album than her debut. Teaming her dark, sultry torch-singer side with something more personal has worked wonders. One Breath is a beautiful, atmospheric triumph. 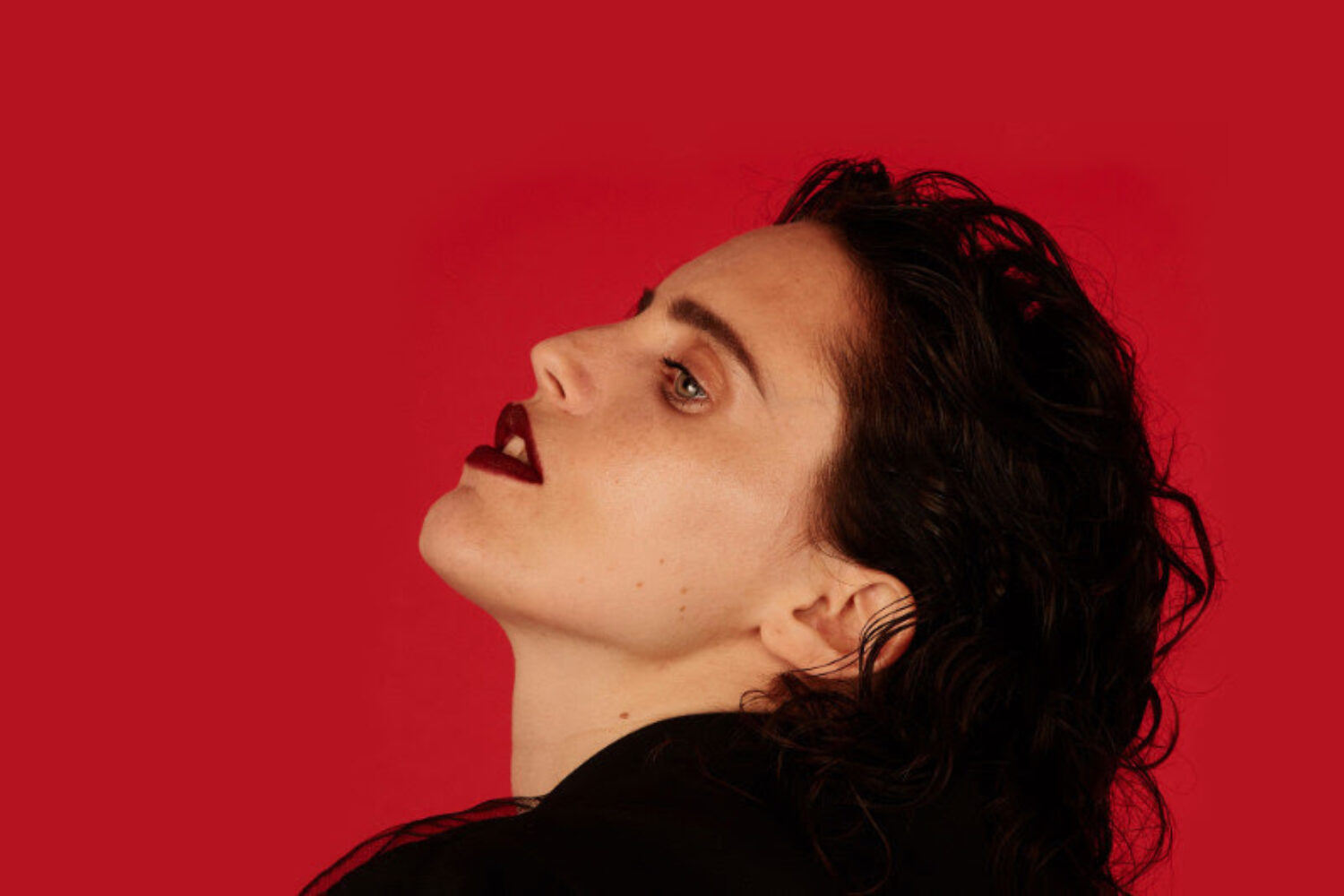 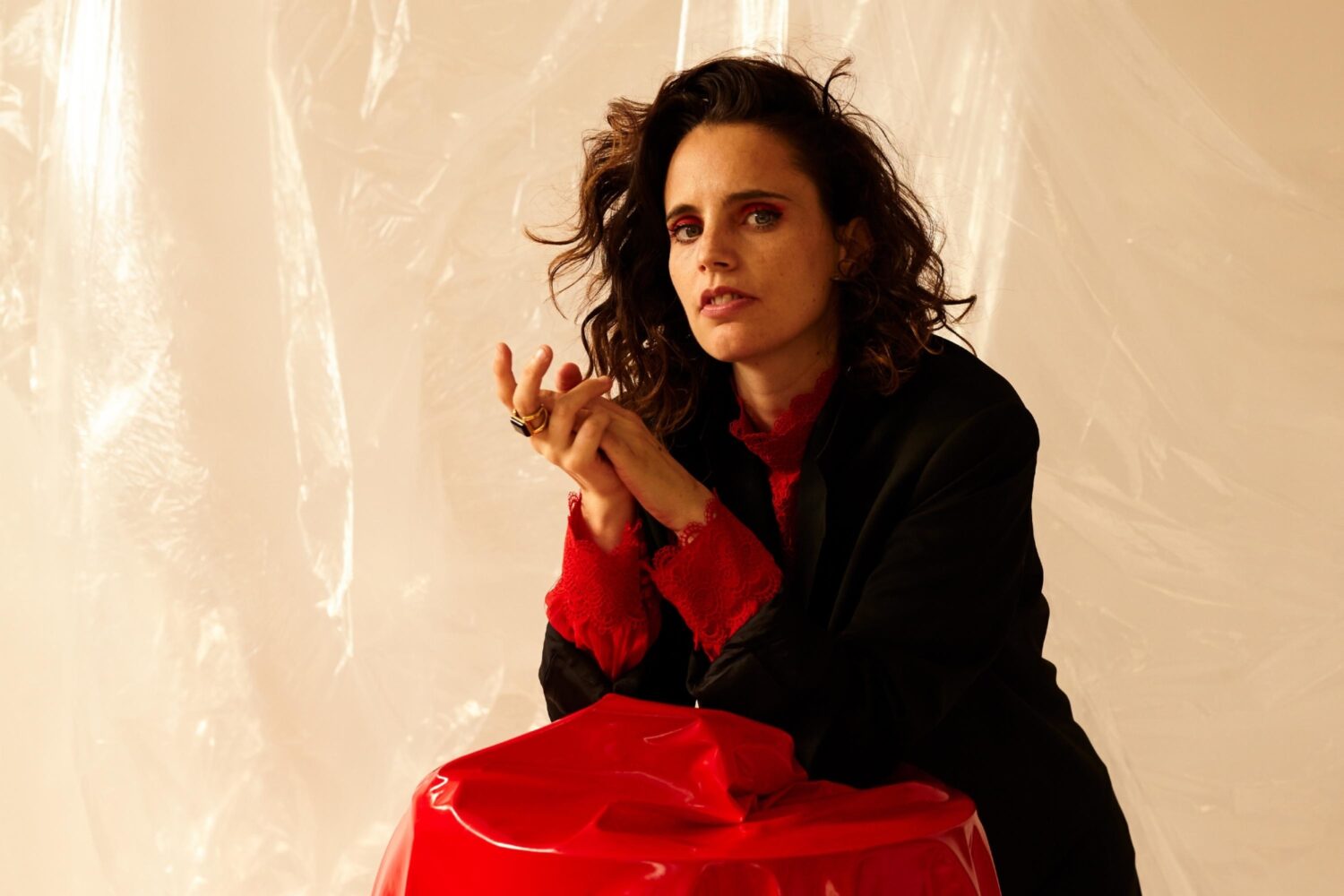