ArcTanGent Festival has added the final thirteen acts to its line-up.

They’ll be joining the likes of 65daysofstatic and Fuck Buttons, along with Three Trapped Tigers, Tall Ships, Future Of The Left, And So I Watch You From Afar, Gallops, Rolo Tomassi, The Physics House Band, Among Brothers, Axes, Brontide and many more.

ArcTanGent will take place from 29th - 31st August in Bristol. Tickets are on sale now for just £59. 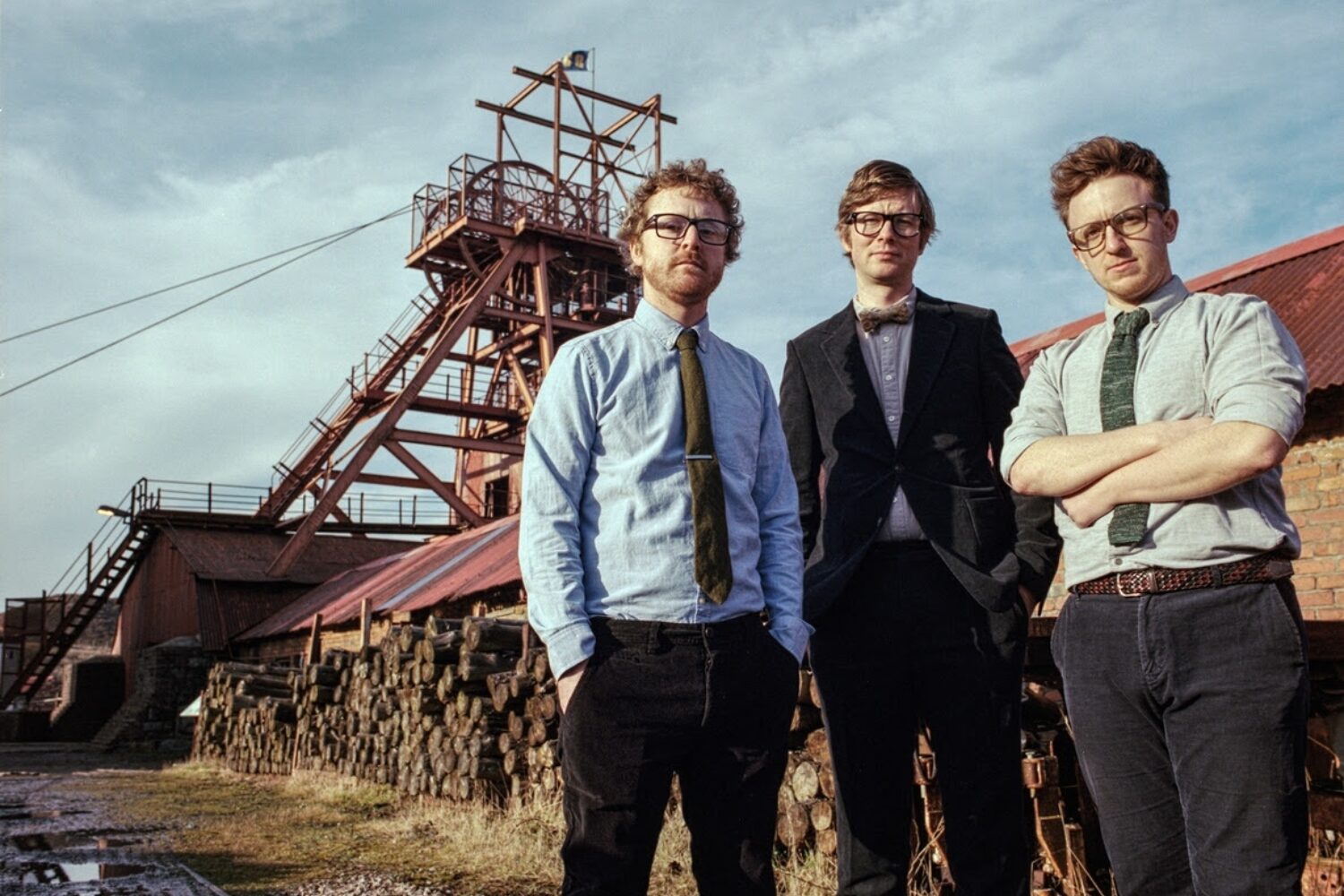 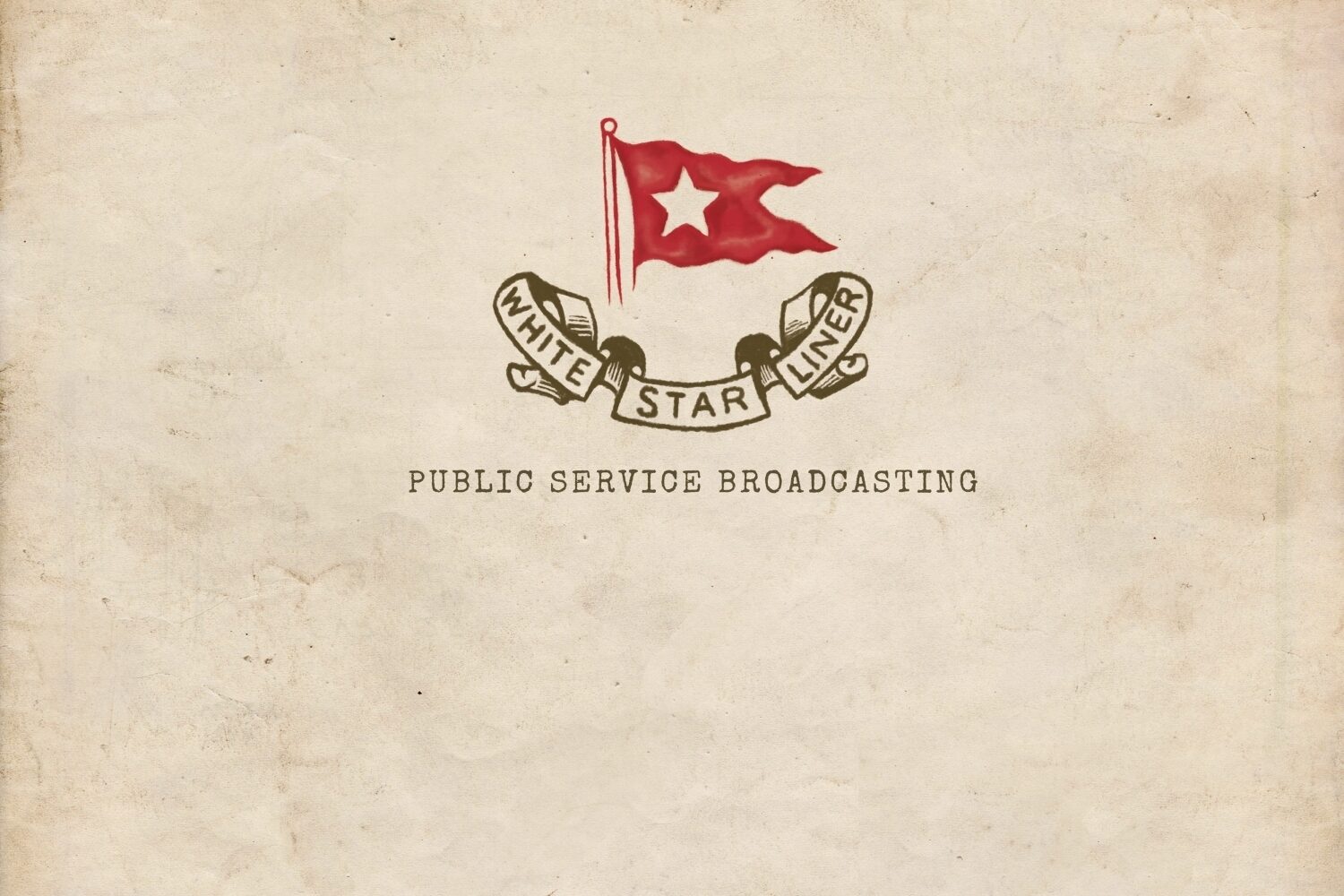 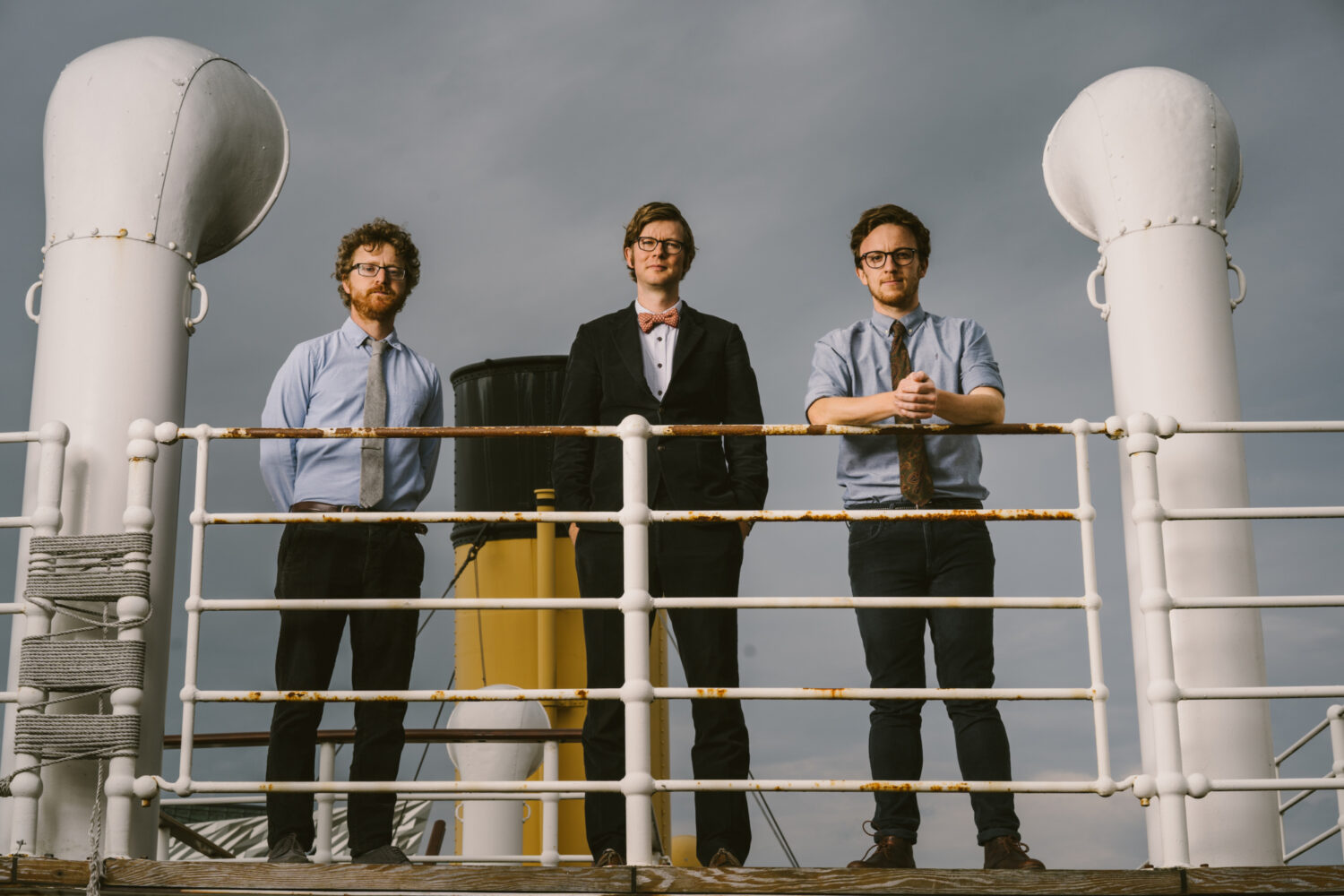 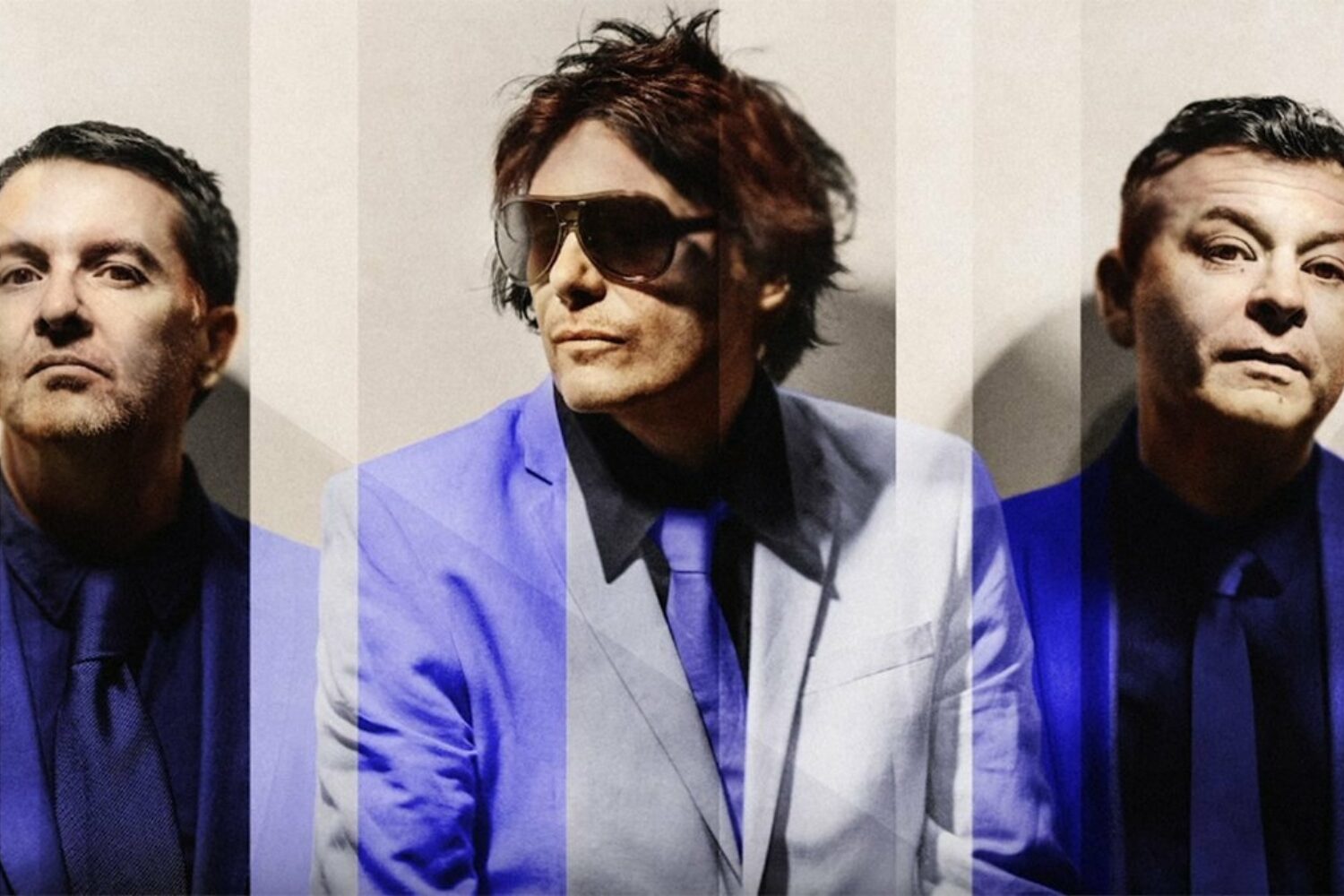