Some bands are born brilliant, but very few emerge truly great. That takes time. Twisting and turning by a mixture of accident and design, roughing up and rounding off, most fall apart under the weight of their own artistic ego and flagging fan bases before they ever figure it out.

Not Arctic Monkeys, though. Their first movements were incendiary. The most exciting band of their generation, they mixed youthful exuberance with an old head, matching Alex Turner’s snidely brilliant quips to a brand of machine gun guitar pop both smarter and more robust than their peers. Version 1.0 reached heights few others could aspire to, but that was only the beginning.

Since then, they’ve not sat back and repeated the same trick. Nor have they lost their sense of fun, rushing off to push boundaries nobody cared for in the first place. They’ve not become earnest, or tried too hard. Instead, they resolved to find the biggest, baddest rocker on the planet and went back to school. With Queens of the Stone Age’s Josh Homme as mentor, bit by bit they began to evolve into something truly special - an effortless, timeless transatlantic powerhouse.

The woozy, late night swoon of ‘No. 1 Party Anthem’ shows their progression well. Definitively British, even beyond Turner’s Yorkshire drawl, its slow burning wilt is everything the title suggests it isn’t, and yet all the better for it. Dry but not depressing, the swaggering confidence of a band who’ve found their place is undeniable.

‘Snap Out Of It’ and its bolshy stomp, the after hours, creep on creepin’ on bassline of ‘Why’d You Only Call Me When You’re High?’; the moments when ‘AM’ clicks are too many to count. Those already well documented - the opening salvo of lead track ‘Do I Wanna Know?’ and last year’s ‘R U Mine?’ - feel like the doors being kicked in on a back room bar raid. Even ‘Knee Socks’, with Homme on guest vocals, doesn’t wilt in the presence of the man credited with masterminding their transformation. Instead his 30 second background cameo becomes a moment of revelation.

It’s time to put it on record. While the embryonic Monkeys were one of the most important acts around, all grown up they’re Britain’s best rock ‘n roll band. ‘AM’ leaves nothing to debate. A punch drunk brawler with a heart, it’s the pay off to a perfect evolution. The influence of both Homme and Sheffield’s favourite son Richard Hawley is no secret. All crocodile shoes, Brylcreemed quiffs and hard stuff on the rocks, this is no tribute act. Wound into their DNA, it’s not just a final sheen of falsetto and a distorted guitar. Arctic Monkeys may have left the desert, but the desert never left them. The students have graduated with honours. 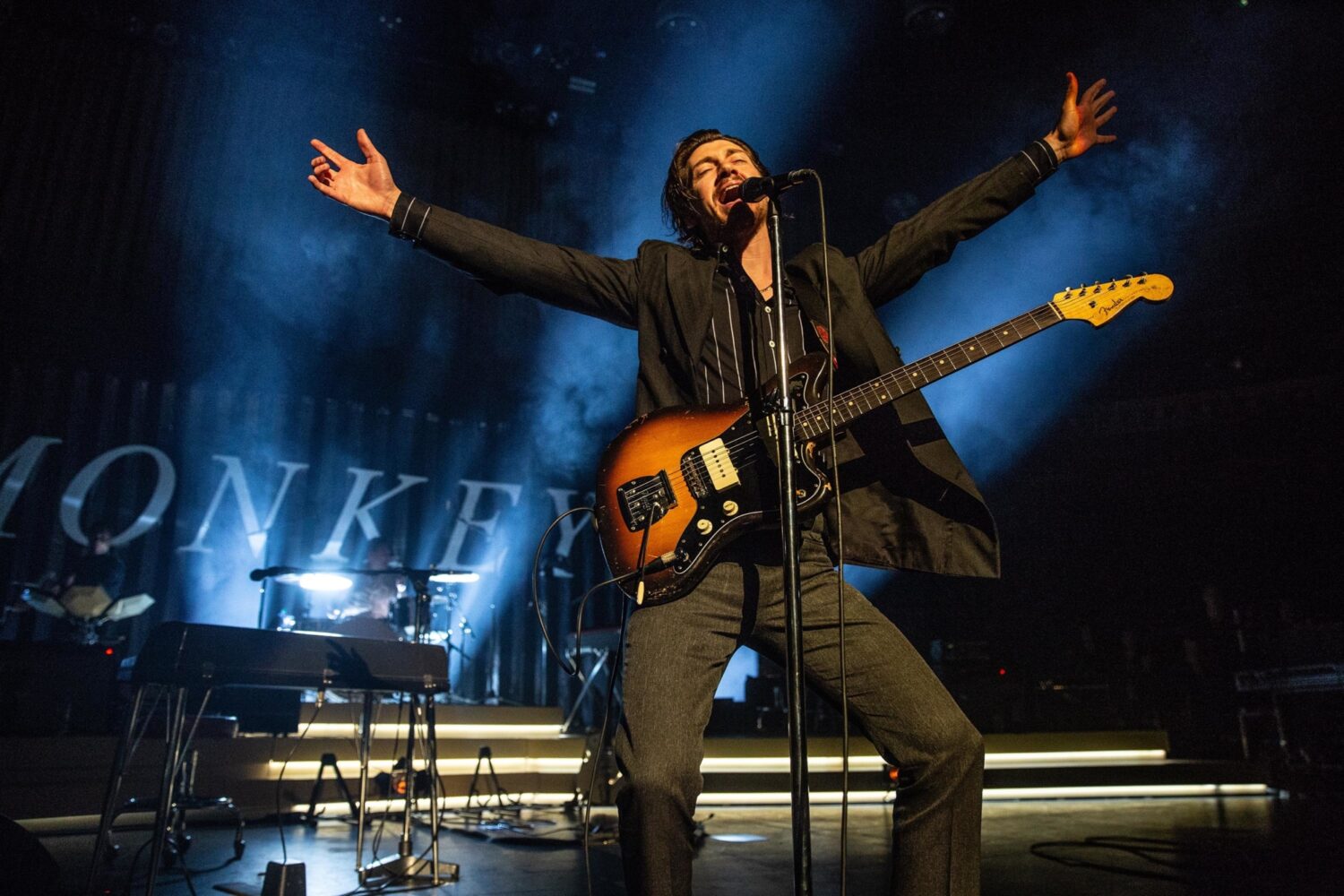 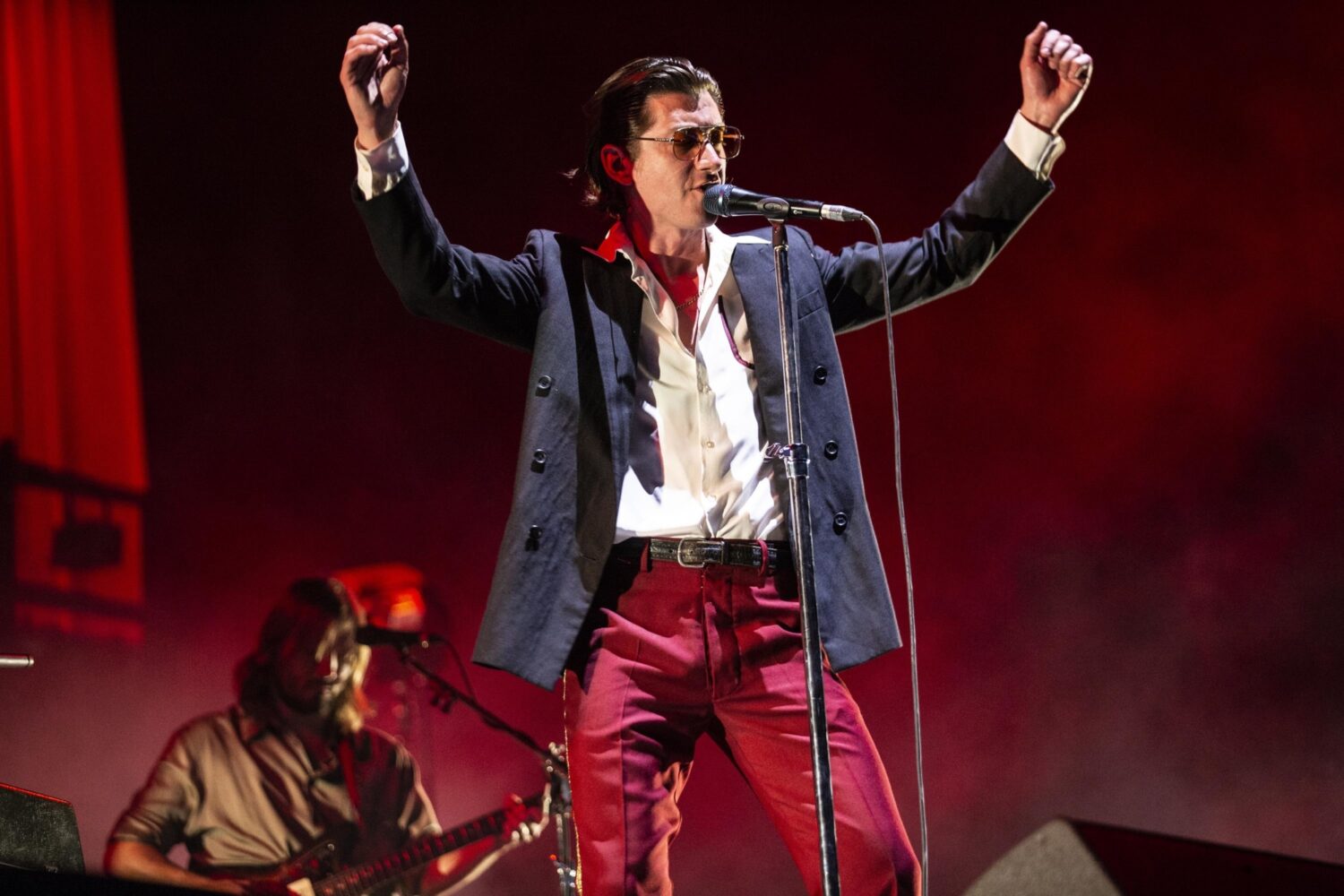 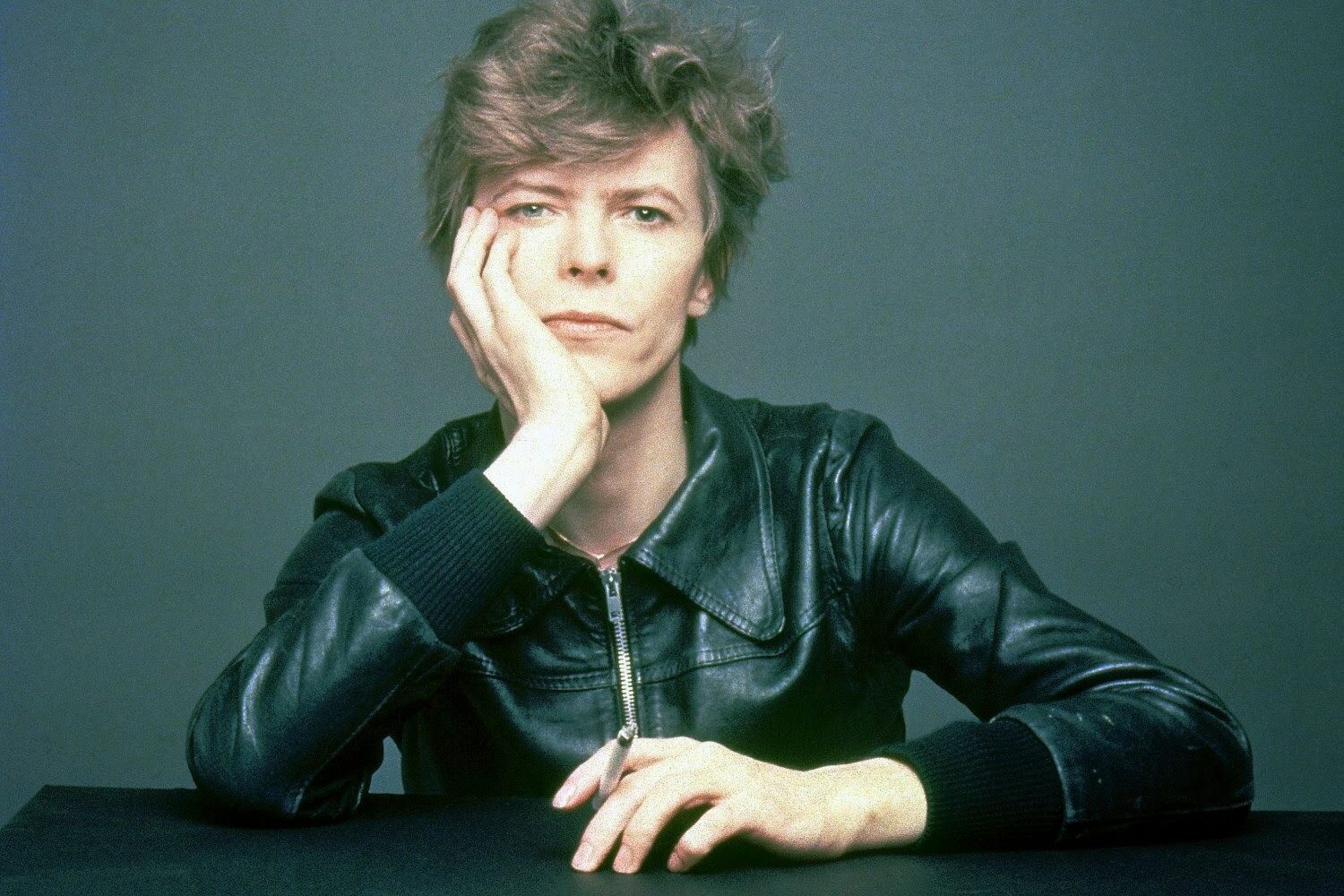 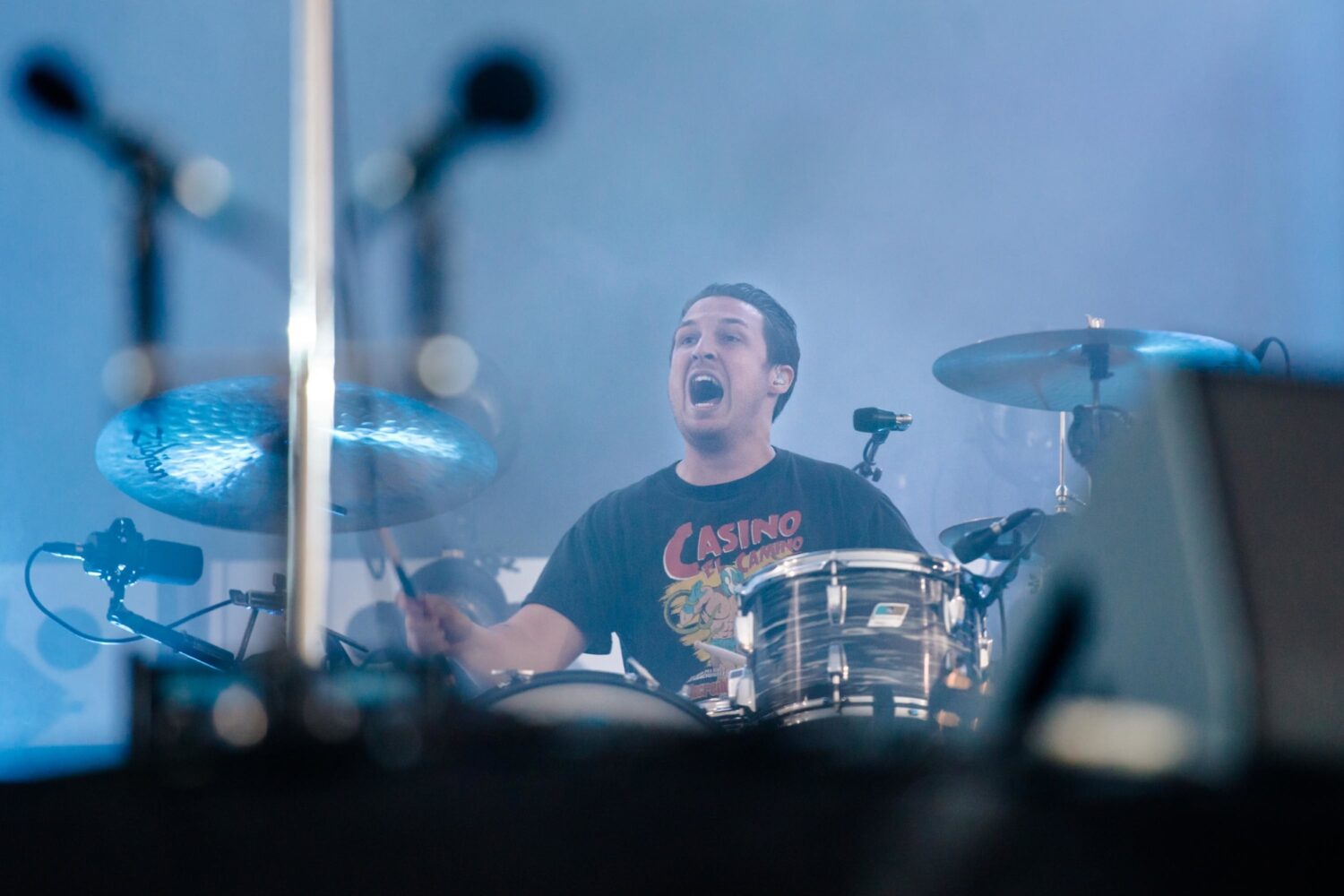 We won’t have “another five years” to wait for a new record, he reckons.