Brooklyn-based Beach Fossils, ostensibly the solo project of Dustin Payseur, have become synonymous with a kind of aqueous, blurred indie rock sound that owes more to spidery guitar lines that it does to hi-fidelity production values. This second record, though, is something of a welcome reaction against that previously established bedroom aesthetic.

‘Clash The Truth’ is very much an album performed by a clearly-defined group, where 2009’s debut was solely the work of Payseur. It sees them attempting to capture the visceral thrill of the punk music that first inspired them, and makes for an invigorating listen.

There’s a sharply-defined clarity on offer here, with each individual instrument a component part in a tightly-wound, precise sonic attack. Much of the credit for this superior sound must go to producer Ben Greenberg of fellow Brooklynites, The Men. This is Beach Fossils taken to a new level. Songs like the stark and punitive title track bristle with a post-punk-ish energy that can’t help but compel.

Perhaps the key component in this broadening out of the Beach Fossils sound is thanks to drummer Tommy Gardner. Gardner’s drums are at the heart of almost every track, giving the best numbers a thrilling relentless propulsion as on the whirring rush of ‘Burn You Down’ and ‘Crashed Out”s swirling serrated guitar sprawl.

It’s not just the production, Payseur has also raised his game as a songwriter. The melodies are better than before, with a perfect balance between dreamy lilt - the gorgeous ‘In Vertigo’, featuring a guest appearance from Blonde Redhead’s Kazu Makino - and doubt-wracked tension as in the foreboding ‘Generational Synthetic’.

A lot of the lyrical content of the band’s earlier material was lost in a fog of lo-fi noise. ‘Clash The Truth’, in contrast, places the lyrics at the heart of everything. The title track has Payseur repeating the mantra ‘dream, rebel, trust, youth,’ ‘nothing real, nothing true.’ The music may have a strong sense of purpose, but the words are laced with self-doubt. It’s an intriguing contrast.

‘Clash The Truth’ is an accomplished album that should see Beach Fossils leave behind lo-fi slacker pop’s balmy evenings. 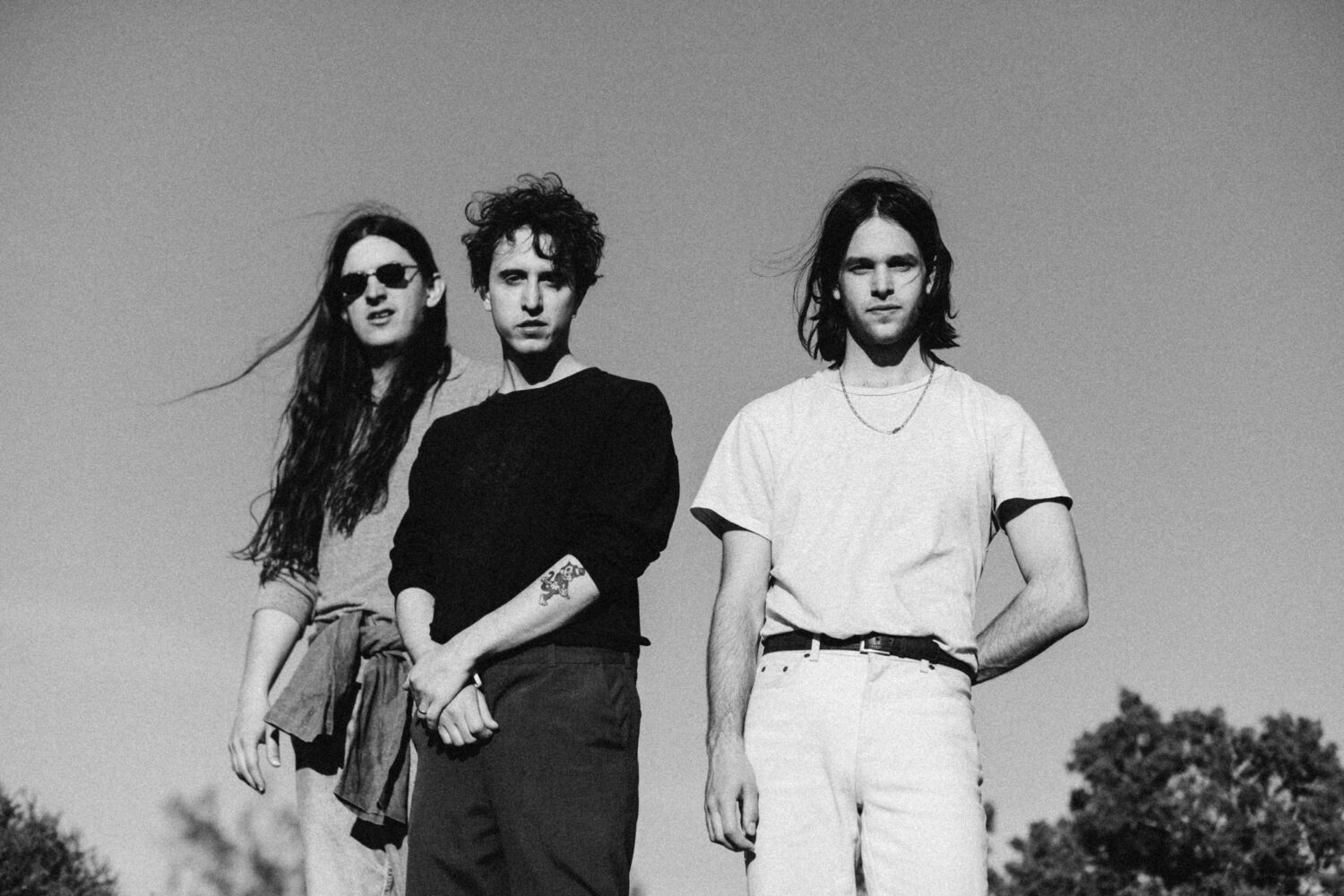 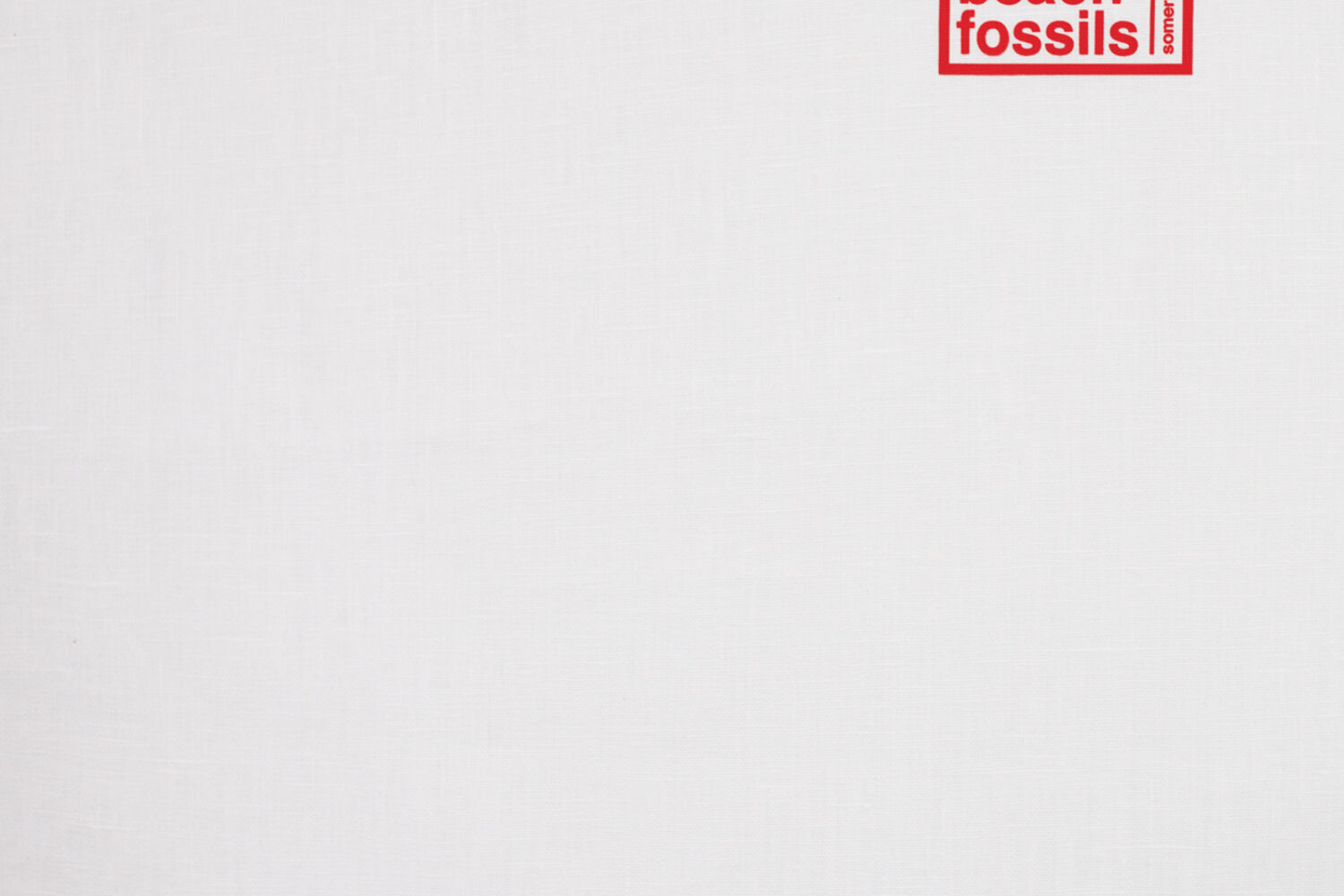