The Realpeople half of Zach Condon’s 2009 split EP indicated a move away from the Balkan folk-pop that has become synonymous with his Beirut moniker, and into the more lo-fi electronic scene of which he’d seemed so fond long before Gulag Orkestar was released.

However, this never really materialised. The release of his third full length album, though not without its charm, suggests he’s still unable to leave his comfort zone at the hands of his ukulele and trumpet.

Standout moments come courtesy of the stunning, filmic string section at the beginning of ‘Payne’s Bay’, and lead single ‘Santa Fe’ - the closest thing on the LP to a Realpeople song - while tracks like ‘Vagabond’ well and truly cement Beirut’s sound: one that has hardly been altered since the young Condon returned from his travels in Europe and recorded an album in his bedroom. The slightly detuned piano, the inoffensive horns - it’s the Beirut we love, but it’s just too familiar.

‘The Rip Tide’ is certainly solid, but also undeniably a Beirut album. Condon is the victim of his own precocious brilliance, and will be forever forced to live with critics’ comparisons of his latest work to the days of Gulag Orkestar and the ‘Lon Gisland’ EP. Perhaps, like the justice system, we should be forced to hear this with an untainted set of ears - and not take into account his previous albums.

At the frustrating age of just 25 though, no one can find fault in Condon’s ability to throw together an impressive collection of songs for a third LP that, while never wowing, does a damn fine job of pleasing. 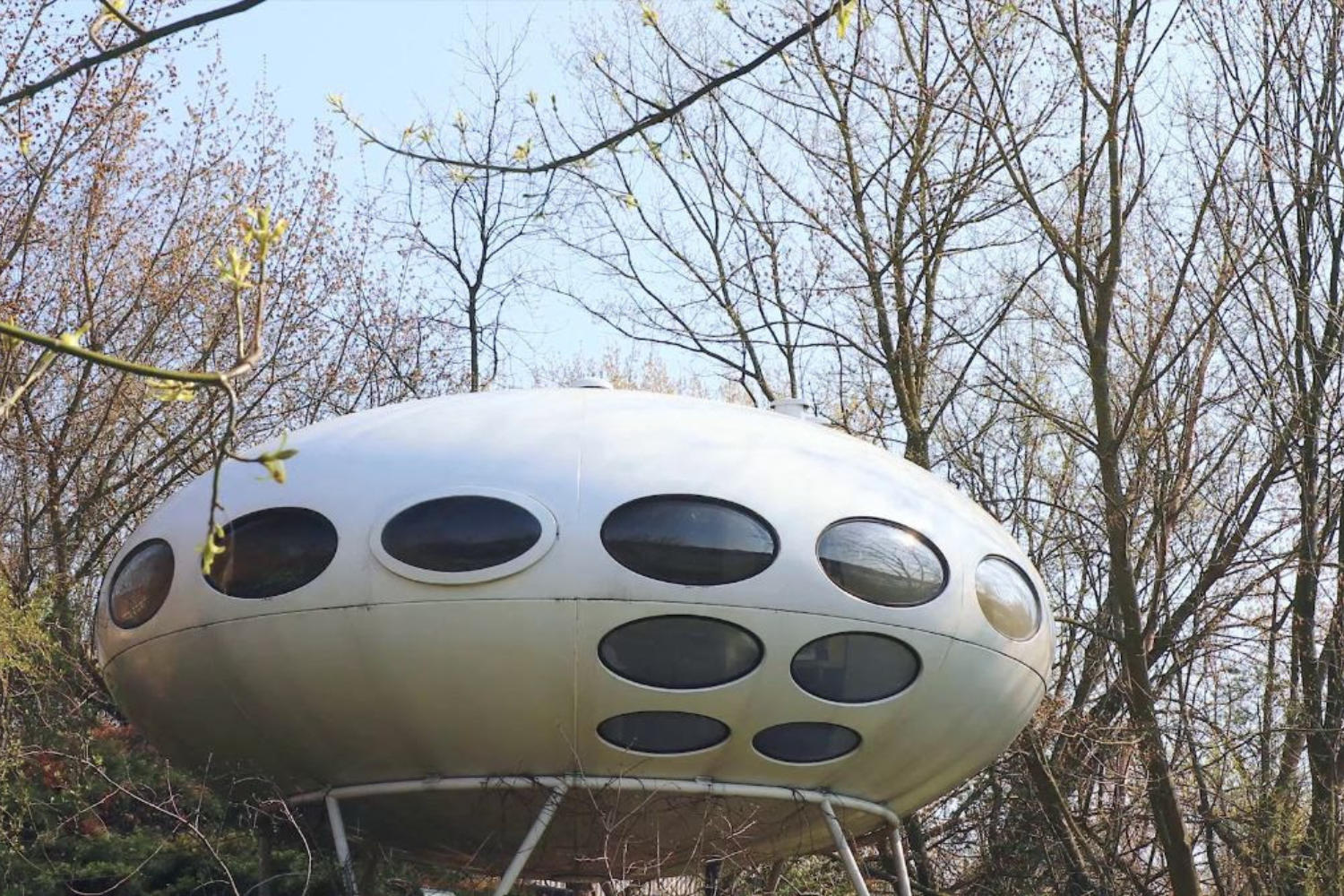 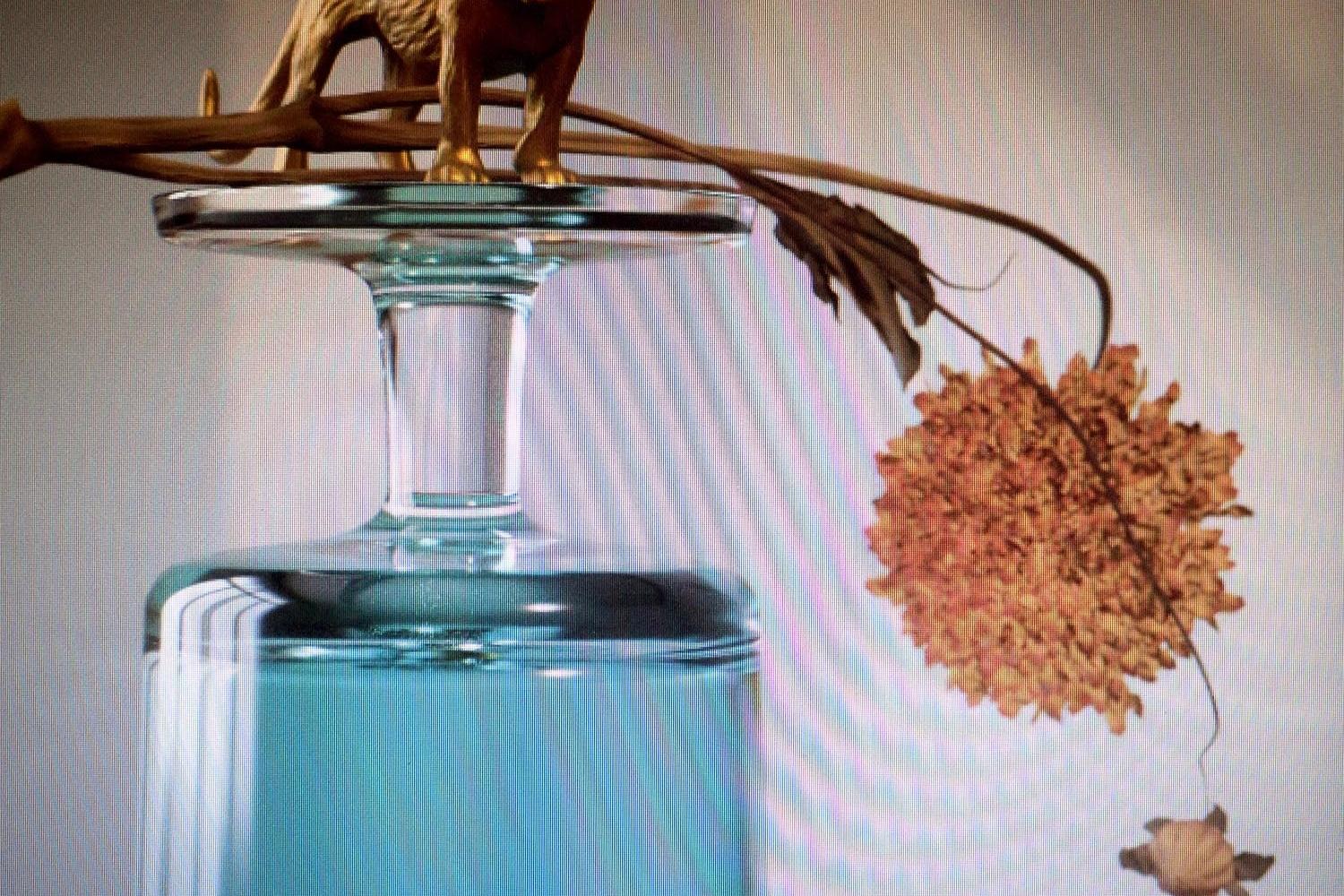 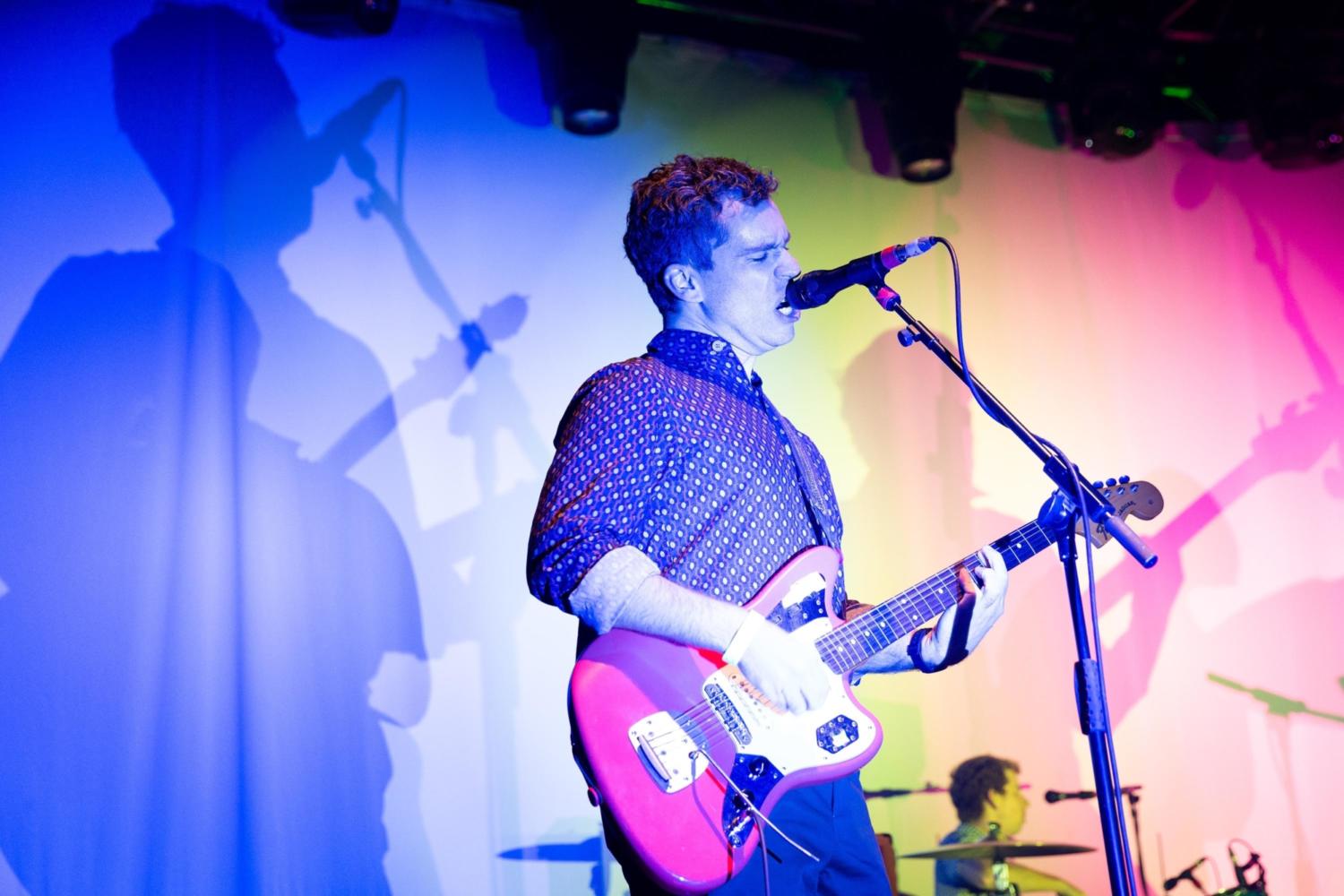 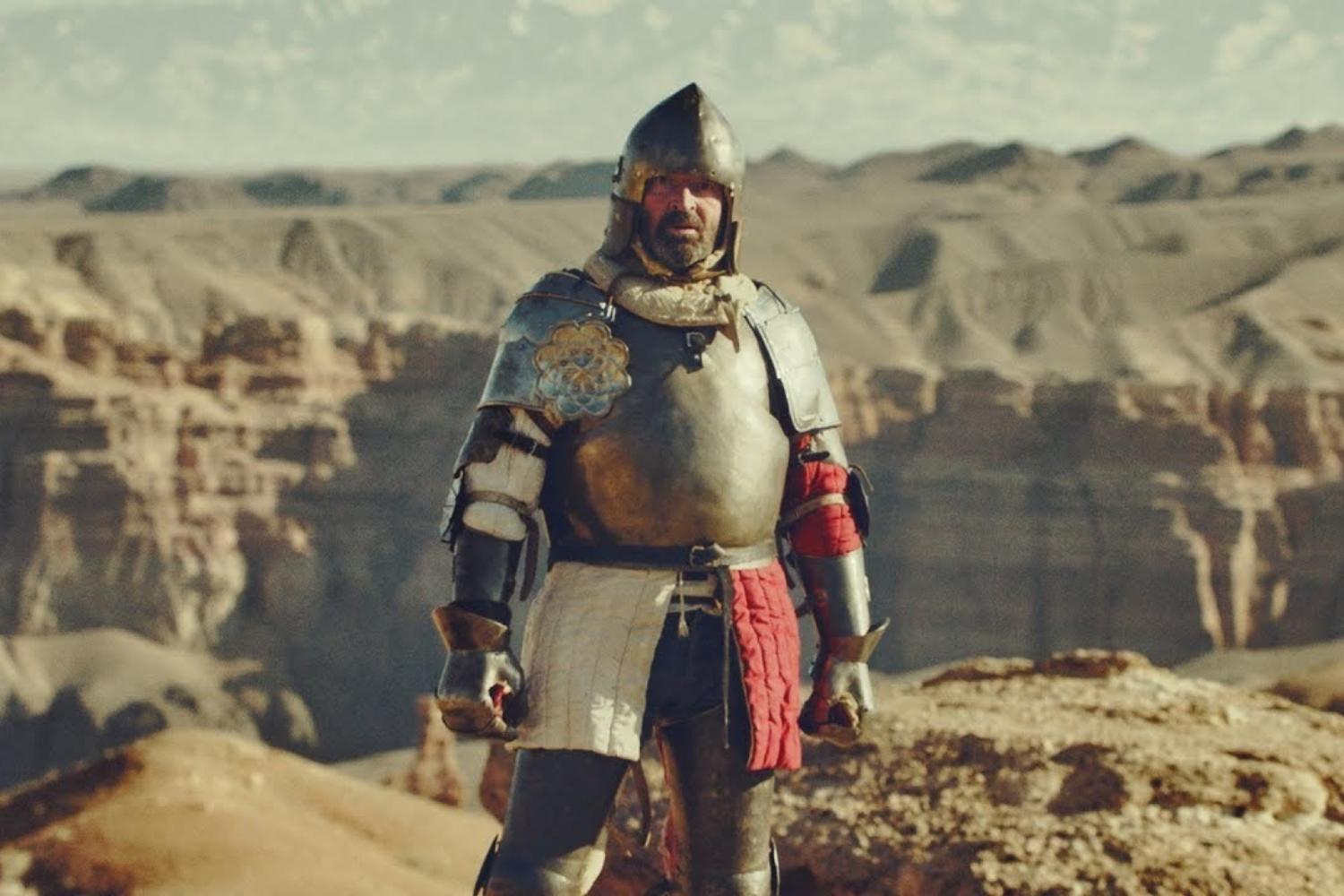 Zach Condon and co’s new album ‘Gallipoli’ is out 1st February via 4AD.