Whether it’s The Smiths’ ‘Hatful Of Hollow’ or ‘Louder Than Bombs’, Orange Juice’s ‘The Glasgow School’ or Joy Division’s ‘Substance’ (to name but four), the musical landscape is peppered with a litany of top-drawer, single-artist. non-album compilations packed to the absolute gunnels with all manner of curios, b-sides and alternative versions. Rewind back to 2005 and Belle & Sebastian entered the grey with their collection of non-album output during their Jeepster Records phase, entitled ‘Push Barman To Open Old Wounds’. While some collections may be better known, few are anywhere near as evocative; it remains sound of sitting inside a Glasgow tenement flat in the mid-late 1990s on an Autumn morning, wistfully pondering the city’s possibilities.

With this in mind, follow-up in-a-way ‘The Third Eye Centre’ (the Rough Trade years to its predecessor’s Jeepster) has a class act to follow, but to begin with at least it seems like it’s about to pull it off. The joyous, everything-bar-the-kitchen-sink percussion of The Avalanches’ remix of ‘I’m A Cuckoo’ (one of three reworkings on the album, alongside a throbbing club-ready Richard X version of ‘I Didn’t See It Coming’ and Miaoux Miaoux’s slinky ‘Your Cover’s Blown’) gives way to the upbeat, Primitives-esque ‘Suicide Girl. Elsewhere, other highlights include the intriguing, choppy ska of ‘The Eighth Station Of The Cross Kebab House’, the whimsical Stevie Jackson-led slow-burner ‘I Took A Long Hard Look’, and the Dexy’s Midnight Runners-esque ‘Heaven In The Afternoon’. That’s before we get to the impressive closing sequence that includes the Hank Marvin twang of ‘Passion Fruit’, the cinematic ‘Desperation Made A Fool Of Me’ with its prominent chiming piano line and the closing freneticism of ‘The Life Pursuit’. So far so good.

But it’s not all beer and skittles - whereas ‘Push Barman…’ still has the ability to captivate, all too often ‘The Third Eye Centre’ seems happy to make a beeline for the wallpaper and hide itself within it. It’s a frustrating listen. Why settle for the Nouvelle Vague-ish nothingness of ‘Love On The March’ when you could be listening to genuine gems like an early version of ‘The State I’m In’, ‘Lazy Line Painter Jane’ or ‘Slow Graffiti’ instead? Whether it’s the morose ‘Long Black Scarf’, lightweight ‘I Believe In Travellin’ Light’ or the half-hearted saunter of ‘Blue Eyes Of A Millionaire’, it’s worryingly easy to glance across at the track counter and wonder where the past three or four tracks have gone. Moreover, whereas there’s an innate flow and cohesion to ‘Push Barman….’ - despite it ranging from a band yet to release an album to one which had released its fifth – it’s a trait missing from ‘The Third Eye Centre’, which sometimes chops and changes styles to jarring effect, none more so than on the first three tracks.

To label ‘The Third Eye Centre’ a missed opportunity may be overstating the case somewhat, but certainly whereas ‘Push Barman To Open Old Wounds’ could conceivably be ranked alongside ‘Tigermilk’ and ‘If You’re Feeling Sinister’ as an essential early-period Belle & Sebastian purchase, its follow up feels like something akin to a completist’s curio. Flawed and thus difficult to truly love, it could be argued that it showcases the discrepancy between songwriting consistency in the early years and over the last ten (and three records) - those fond of firing this argument at will during pub discussions may have just gained themselves another clip of ammunition. 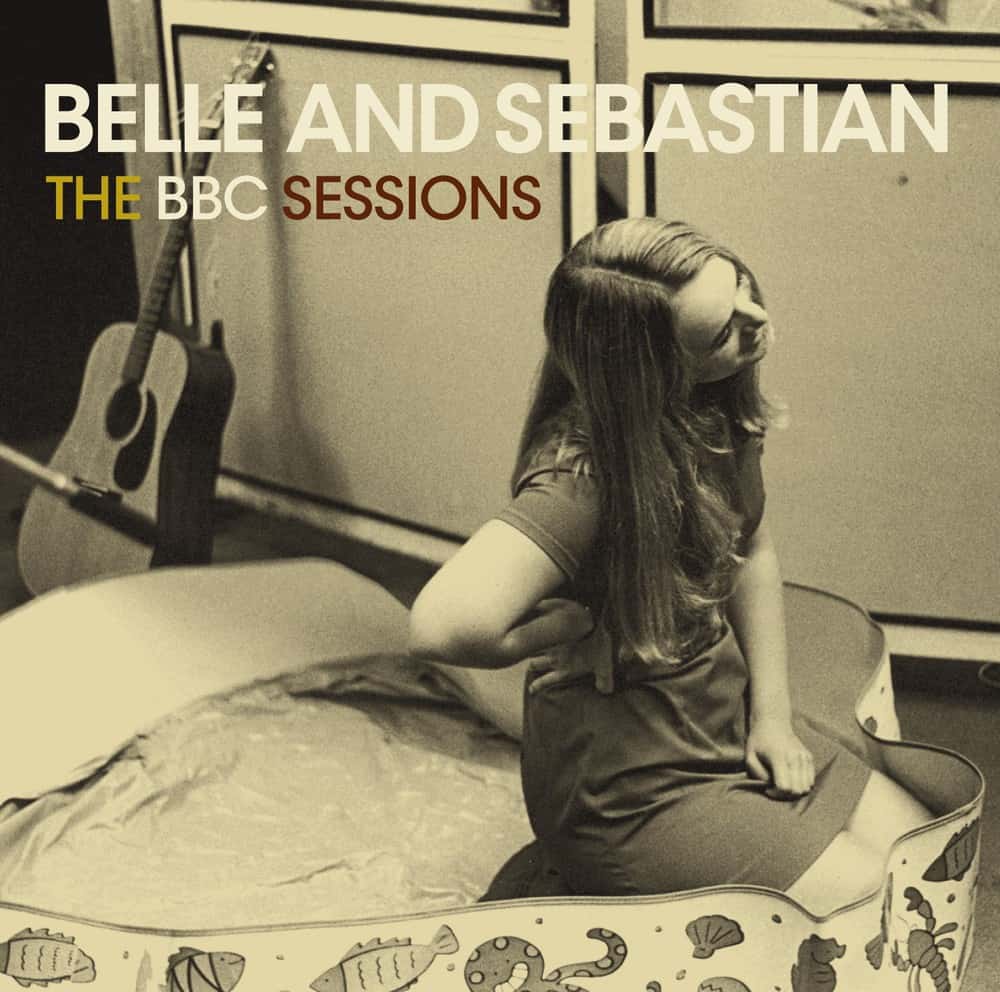 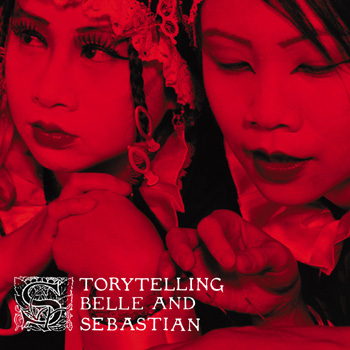 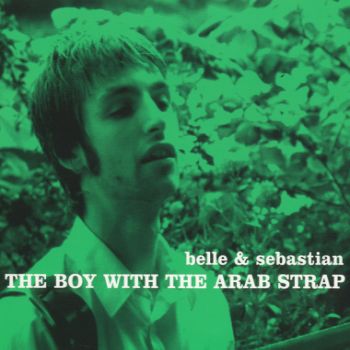 The Boy With The Arab Strap CD 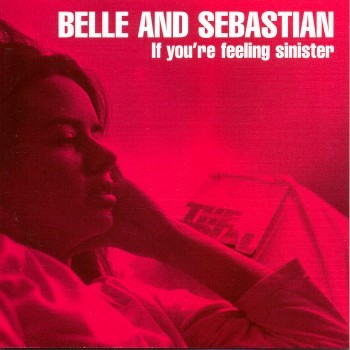 If You're Feeling Sinister LP 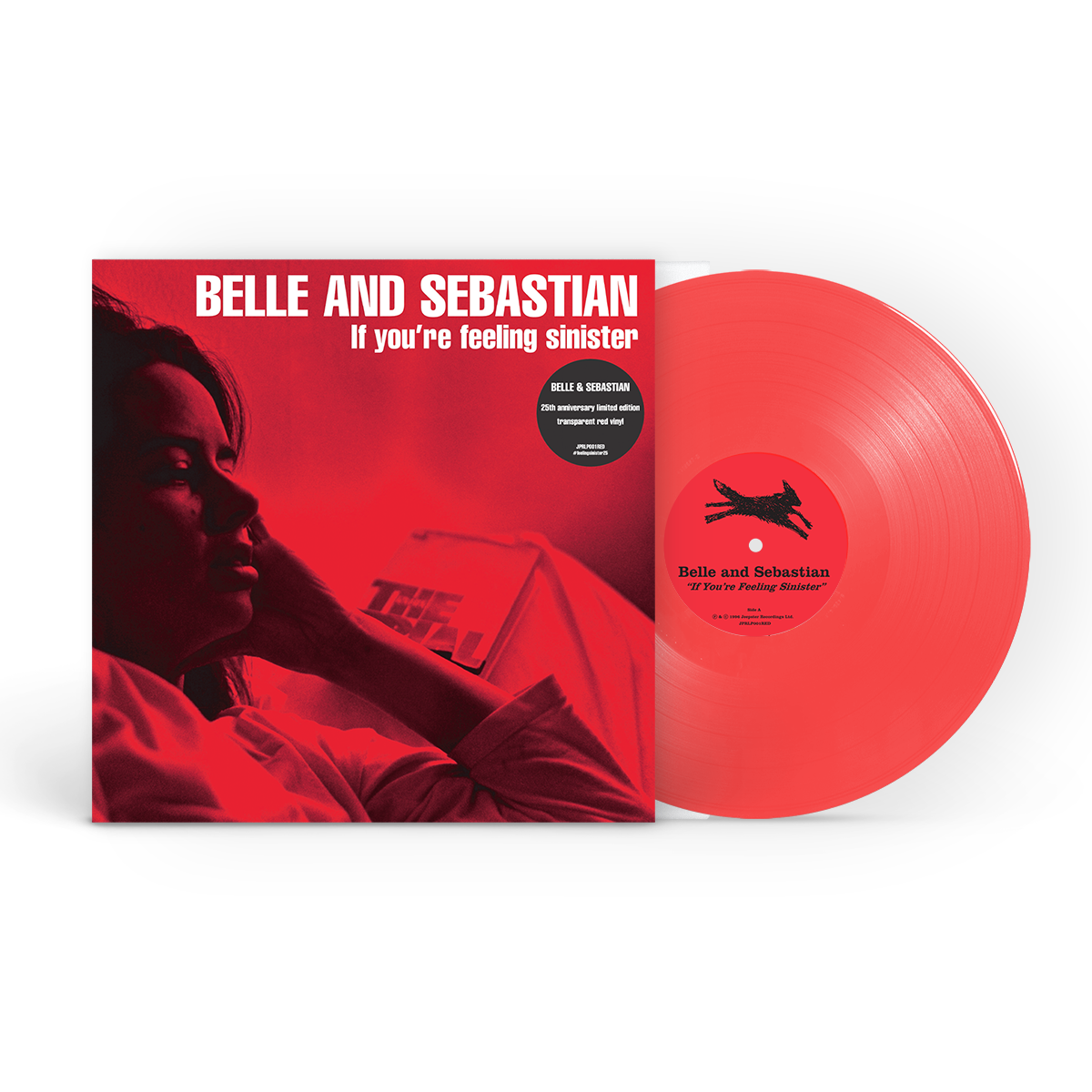 If You're Feeling Sinister Red Vinyl 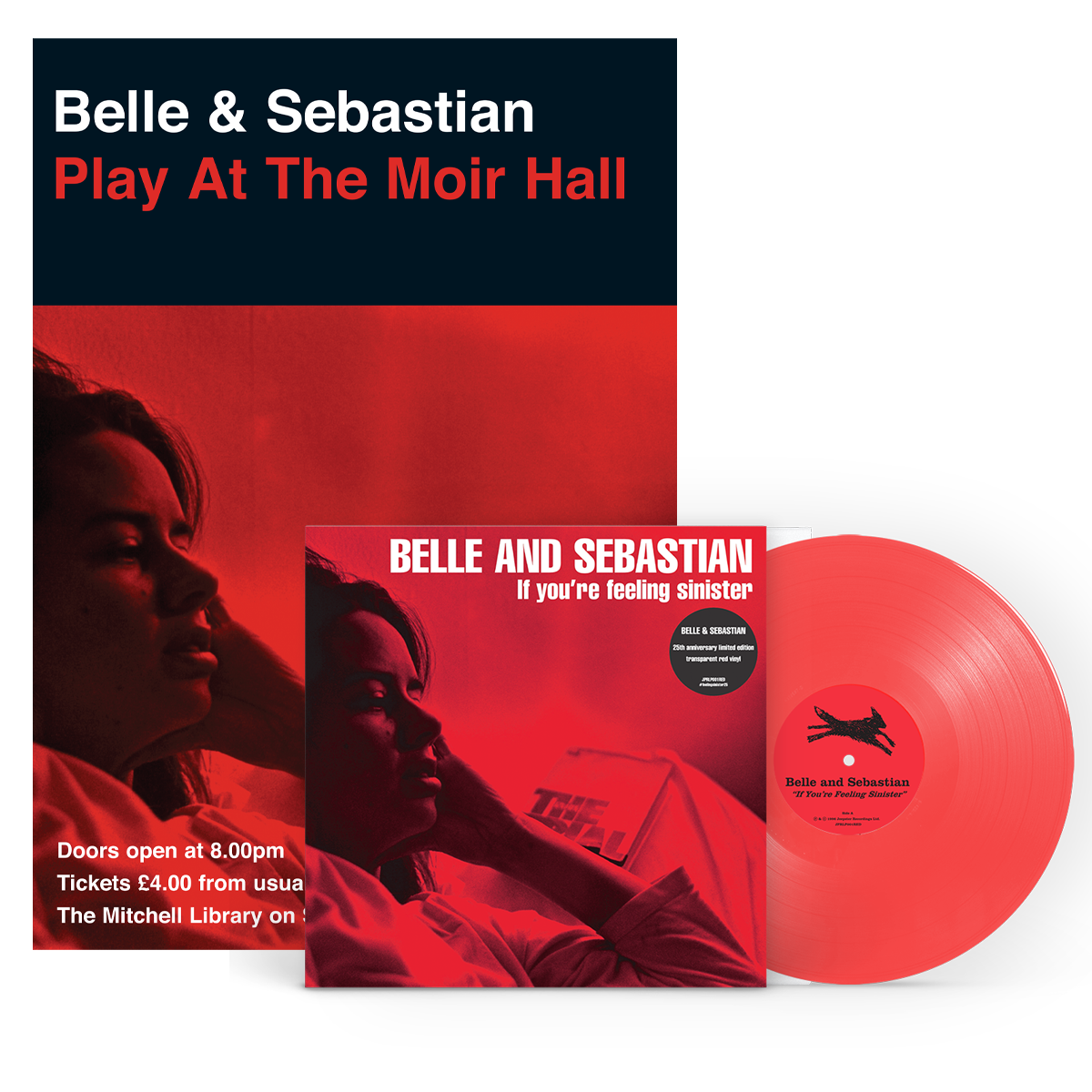 Belle & Sebastian - A Bit Of Previous

When they’re serving up classical pop tracks this accomplished, it’s ground you’re delighted to hear them going back over.

‘New Song’ hurls the Mountain Stage into a frenzy.